Lisa Vanderpump hospitalized for broken leg after being thrown off horse

Lisa is putting the pump back in Vanderpump!

The reality star and restaurateur, 61, stepped out in heels Thursday night for the first time since her horseback riding accident.

“This is actually my first time out in heels,” she told Page Six exclusively at SUR, the West Hollywood restaurant and lounge where she films “Vanderpump Rules.”

“My doctor said, ‘I’m used to getting my patients out on the field, playing basketball, playing baseball or football. But for you, it’s the heels! That’s the most important thing!’”

Though Vanderpump was proud to show off her periwinkle pumps, she still had her right ankle wrapped in medical tape.

“I’ve just started to walk again,” she shared, noting she had broken her leg “in four places.” 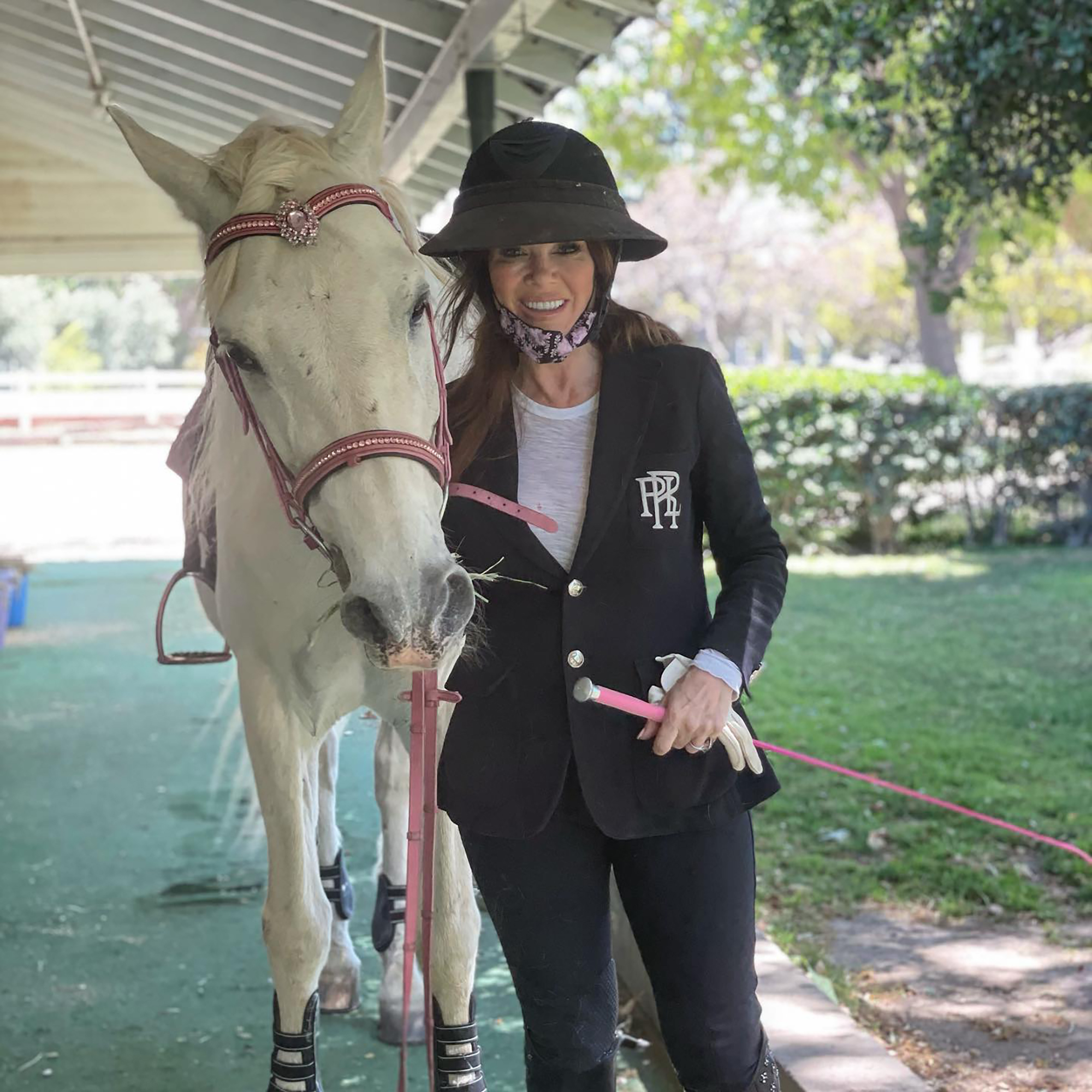 On Jan. 30, the “Real Housewives of Beverly Hills” alum was horseback riding at The Paddock in Los Angeles when the equine got spooked and bucked her off.

She wound up with four fractures in her leg, which required surgery, and “a badly bruised back.”

Vanderpump’s husband, Ken Todd, who was at SUR Thursday along with one of the couple’s many dogs, Puffy, previously said he did not think his wife would ever ride again. 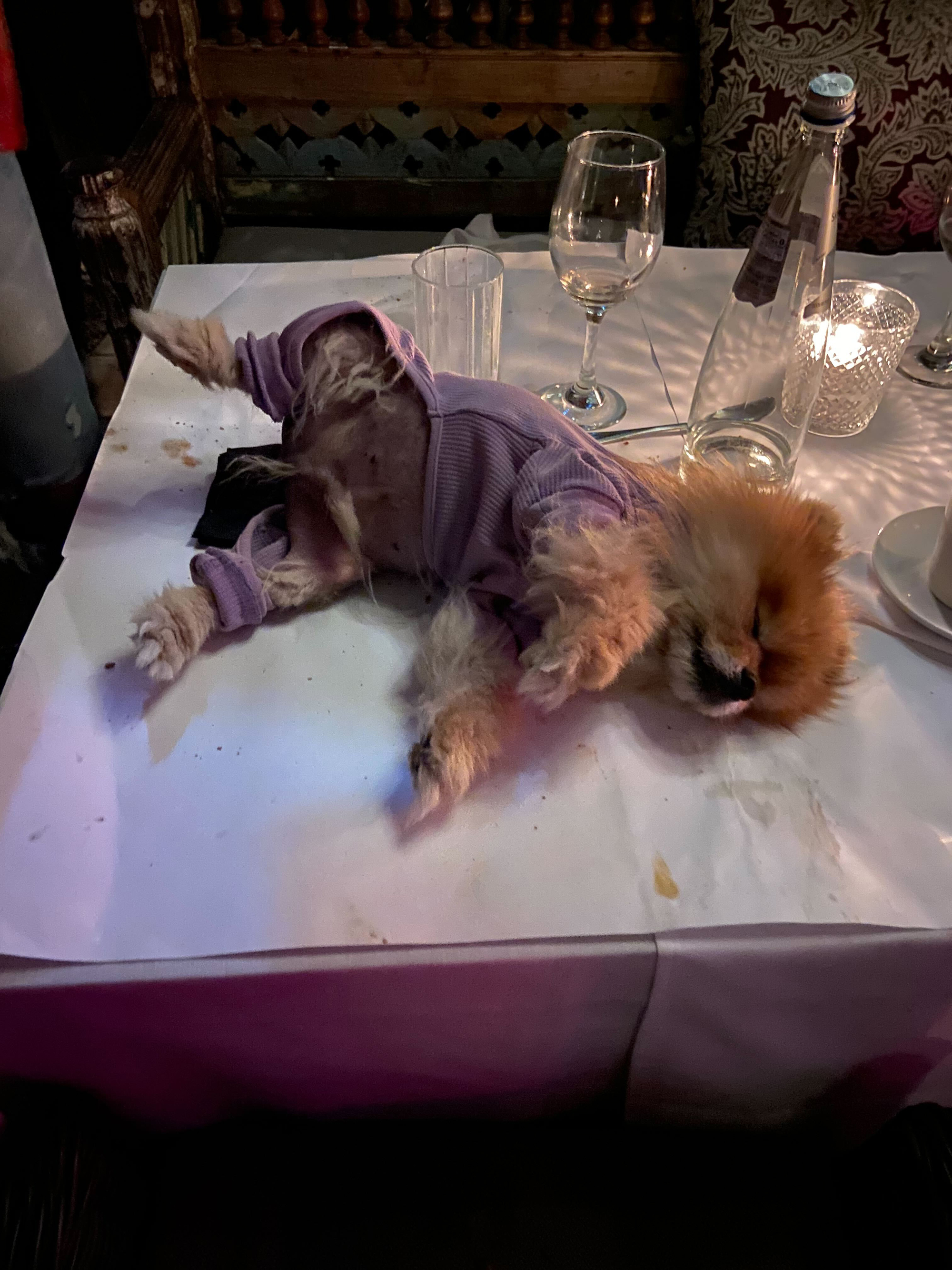 While that remains to be seen, there’s one thing Vanderpump did swear off: a return to “RHOBH.”

“I’m happy I left. I tried to leave three or four times,” she explained to us, going on to call the show a “nightmare.”

“I would never go back. That’s a hot mess that I could do without,” she added.

Vanderpump famously quit the series in 2019 after her castmates accused her of lying about leaking a negative story regarding Dorit Kemsley and a dog to the press. The never-ending saga, known to fans as “PuppyGate,” unfolded on Season 9. 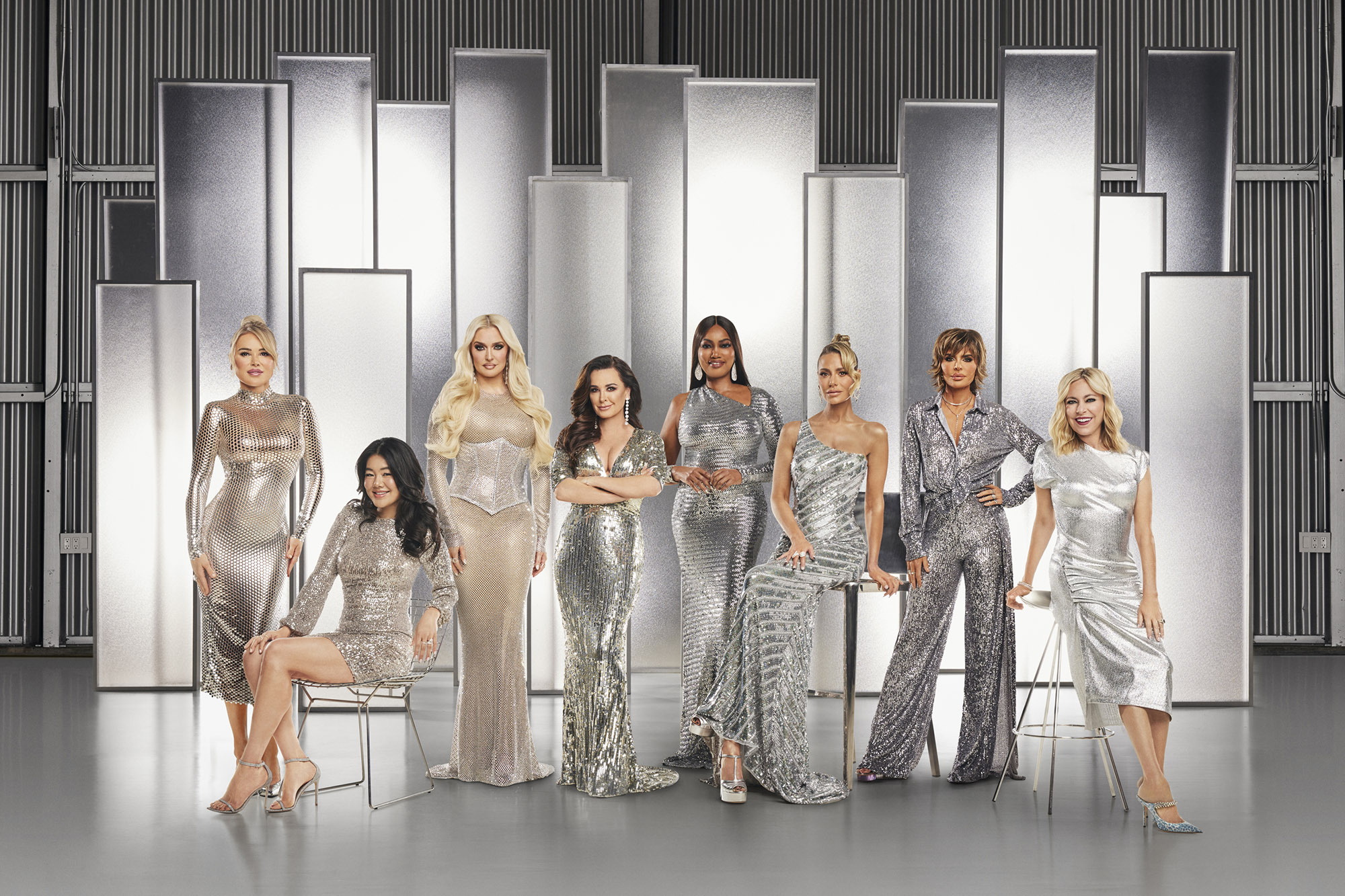 Despite executive producer Chris Cullen’s claim that Vanderpump was, in fact, the one who made the infamous call to RadarOnline, she told Page Six she believes showrunners “gave the story that threw [her] under the bus.” 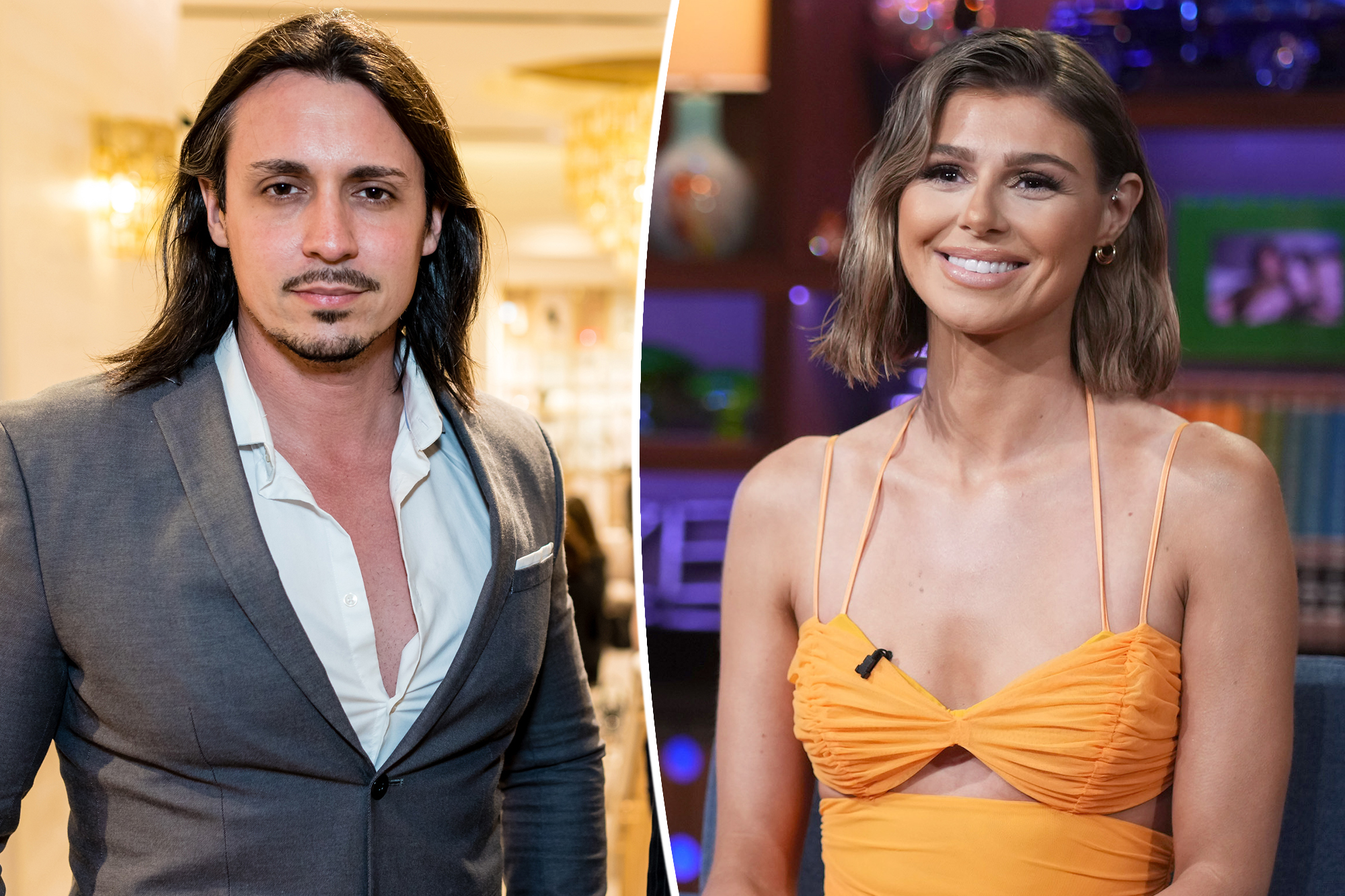 SUR manager Peter Madrigal, perhaps the most stable fixture on “Vanderpump Rules,” was also present at the hotspot Thursday night.

Though usually not the one to cause drama, Madrigal, 37, recently made headlines for taking his newly single co-star, Raquel Leviss, out on a date.

“It went really well,” he told us with a smile.

Asked whether she approved of the outing, Vanderpump replied, “I did! Peter’s a great guy. Everybody needs a Peter in their lives.”