CRYPTOCURRENCIES including Litecoin have attracted attention from investors in 2021 – but they come with plenty of risks.

You’ve probably heard of Bitcoin, but maybe not its so-called “little brother” Litecoin. We explain what you need to know. 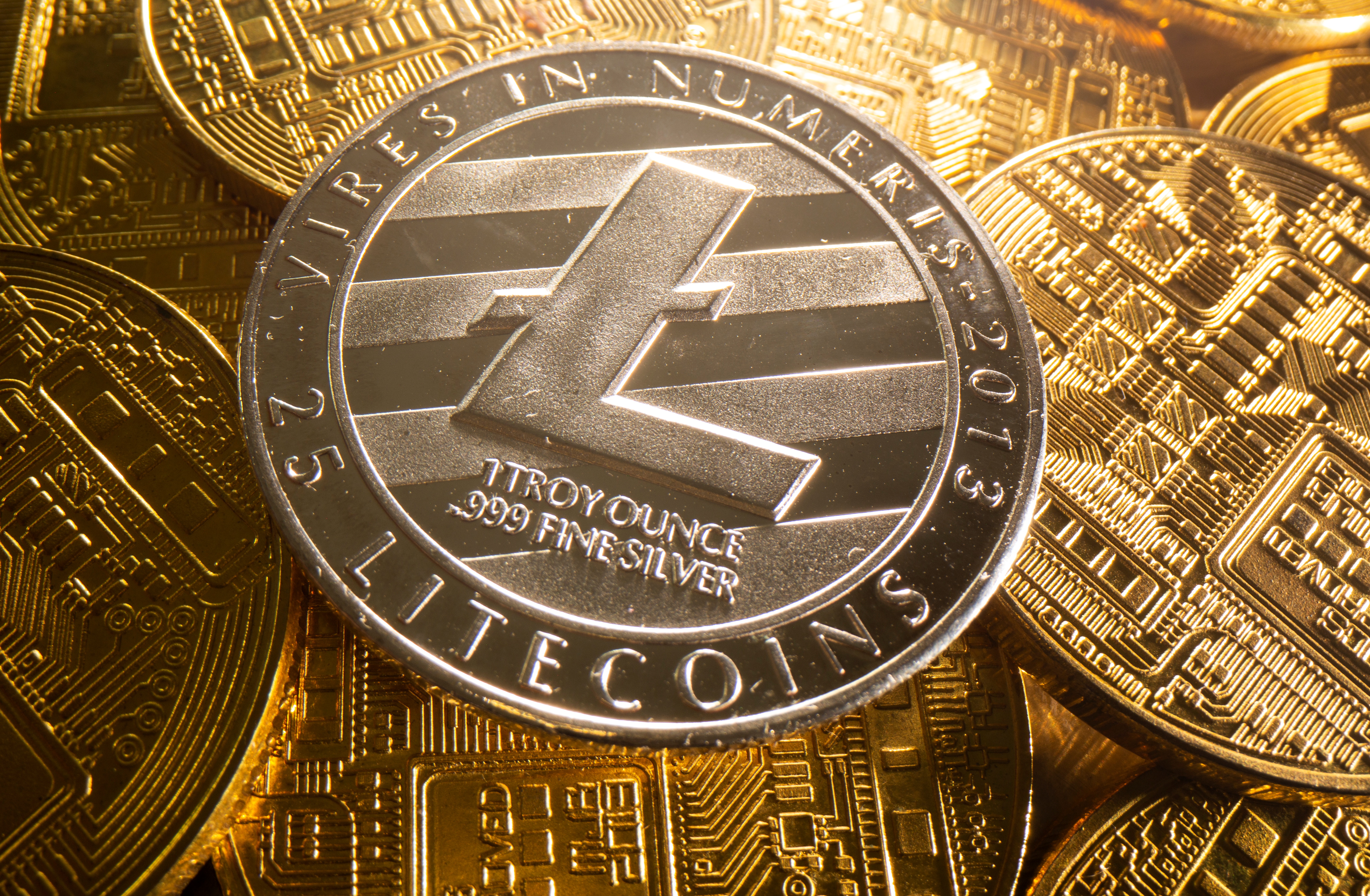 Whether you decide to invest in either Bitcoin or its little brother, both come with a number of risks because they are cryptocurrencies.

When it comes to buying crypto in particular – you’ll want to be cautious in the extremely volatile space. If you aren’t – you could lose a lot of money quickly.

Just ask investors who were unfortunate to buy Litecoin in early May. Now investors have lost half their value in the cryptocurrency to date.

Also, be aware of fees and charges. These can cost more when compared with regulated investment products.

Plus, there's scant regulation for crypto firms, so you'll likely be without protection if things go wrong.

As the name indicates, the cryptocurrency is small.

But Litecoin, which was established in 2011 by Google engineer Charlie Lee, operates similarly to Bitcoin.

Mr Lee on occasions refers to Litecoin as the “silver to Bitcoin's gold.”

The two cryptocurrencies act similarly in how their global payment operations are set up. Both are not controlled by financial institutions.

Like most cryptocurrencies, Litecoin uses blockchain technology for processing and recording transactions.

While Litecoin is smaller, it is a quicker and cheaper alternative when compared to Bitcoin.

Currently, Bitcoin commands a market capitalization of more than $900 billion, while Litecoin’s sits under $12 billion.

Now, however, Litecoin trades around just $175.

For some, if the crypto space is able to keep up the momentum (as seen in the past month), it might just be a matter of when.

The most bullish forecast comes from PrimeXBT, which made a bold prediction in July for 2021: "If support can hold, after some sideways price action Litecoin could explode to around $3,000 per coin."

But others aren’t as sanguine on the cryptocurrency surpassing the $500 mark by the end of 2021.

In 12 months' time, the price of Litecoin could trade around $250, according to Wallet Investor.

Then there are more bearish cases from others such as LongForecast, which projects the price of Litecoin to range from just $85 to $106 at the end of 2024.

We also reveal price predictions for 2021 for other major cryptocurrencies including Ethereum, Dogecoin and Cardano.