That’s one way to get attention! Hilarious snaps reveal lost and found posters will make you take a second glance

While there are plenty of means of communication available, sometimes a poster in your neighbourhood is the most effective way of getting the message out there in an emergency situation such as a lost pet.

And if you really want to grab people’s attention, then injecting some humour into your efforts will definitely make them take notice.

Hightally has rounded up a selection of the funniest missing posters from around the world, including a woman who put up a sign to say that someone’s cat has been trying to move into her house.

Elsewhere, a woman in London made a play for a boyfriend who looks like Ryan Gosling by asking if anyone knows his doppelganger. 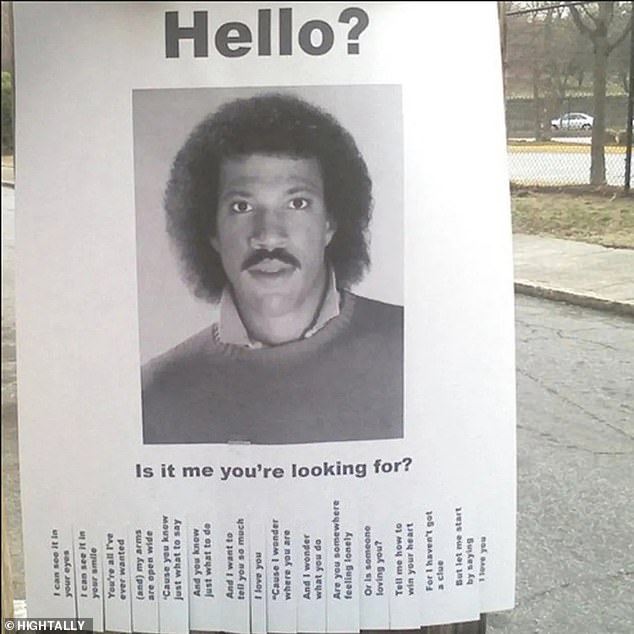 Hello! This person has clearly gone to a lot of effort to recreate Lionel Richie’s classic song. This poster allows fans to choose their favourite lyric. Although the purpose isn’t entirely clear, it’s certainly fun 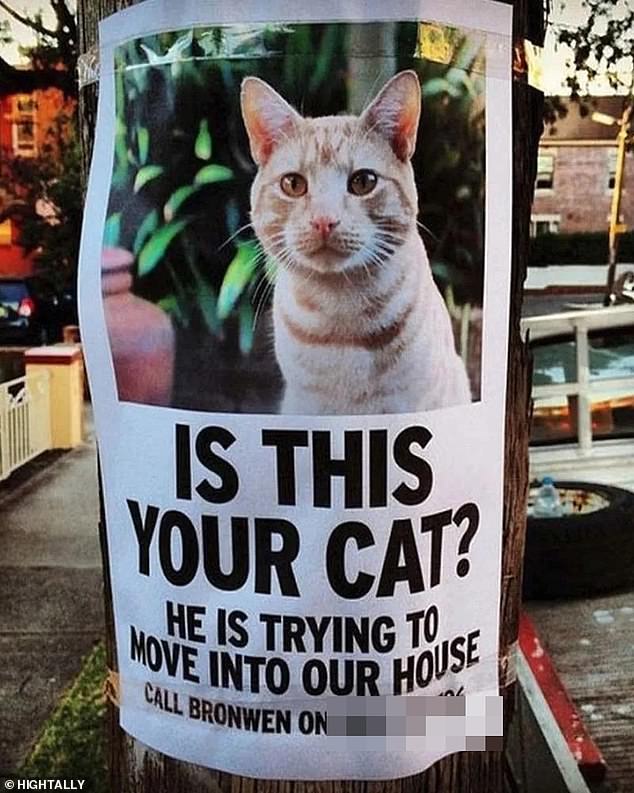 Could this be the best lost cat poster ever? In Missouri Bronwen is desperate to get rid of this cat, who is trying to move in 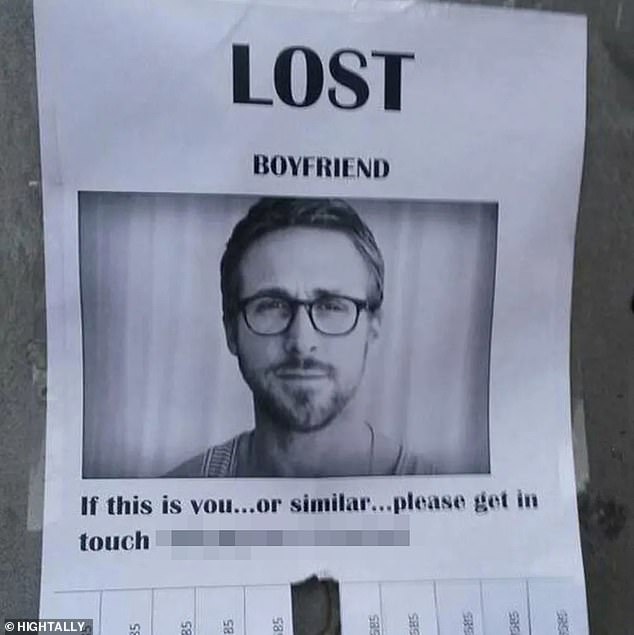 Anyone similar will do! In London a woman called Isabella put up signs looking for Hollywood star Ryan Gosling 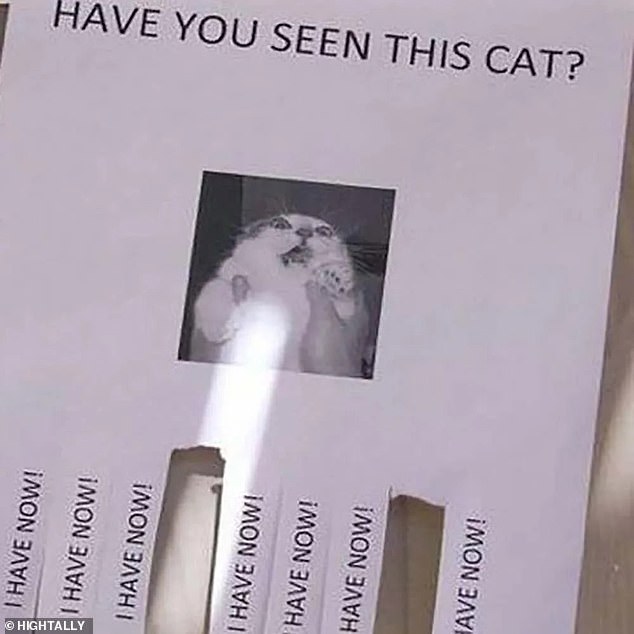 Now we have! Not too sure what the point of this one is… But at least the cat will laugh when he’s a viral meme 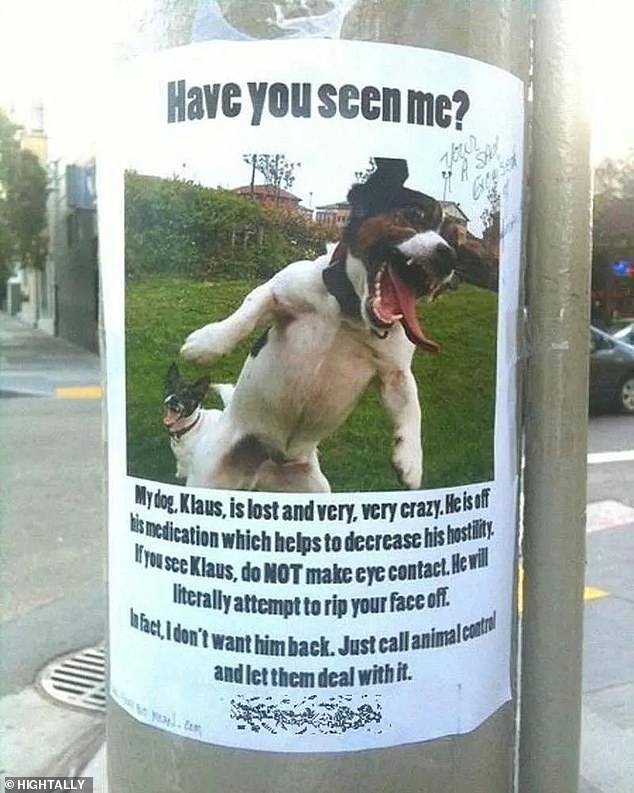 Crazy Klaus! This poster proves that not everyone loves their pet, especially if they are hostile. Hopefully the public will see this before making eye contact 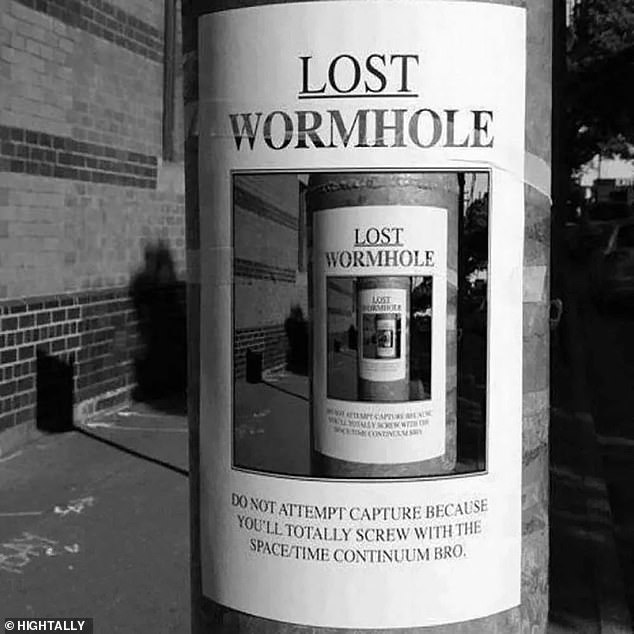 Optical illusion! This is some nifty photoshop skills but we don’t really understand the point of this poster, but at least the computer genius who created it did 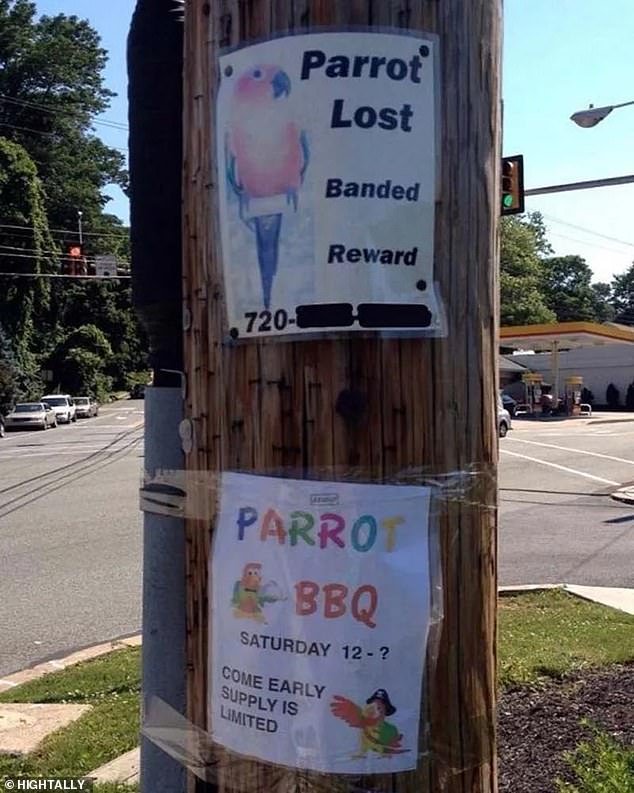 Tweet tweet! Which poster came first? Parrots need to be careful in California with BBQ delicacies popping up on every street corner 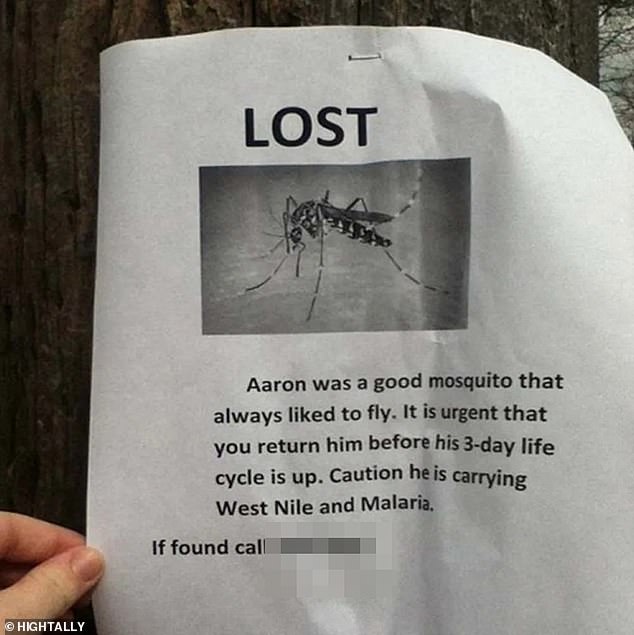 Lost pet! Aaron is trying to wreak havoc but luckily someone is on the case. However, let’s hope that all passers by see the funny side 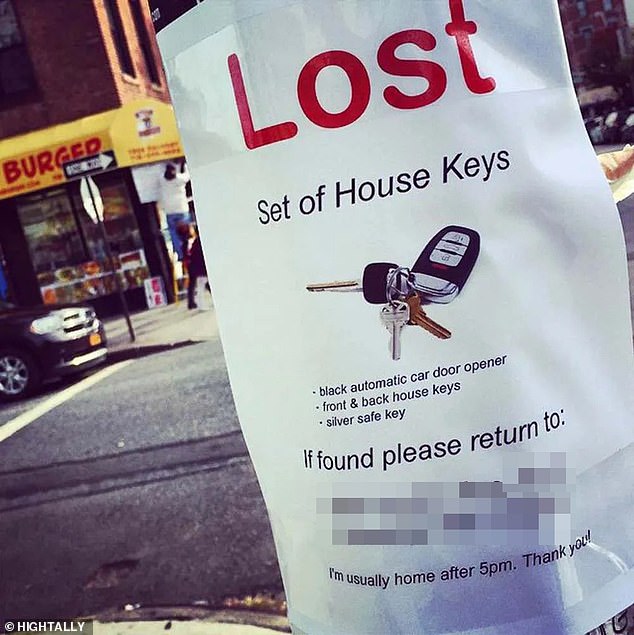 Thank you for the information! Burglars in New York are rejoicing at this person’s error is handfeeding them the perfect crime 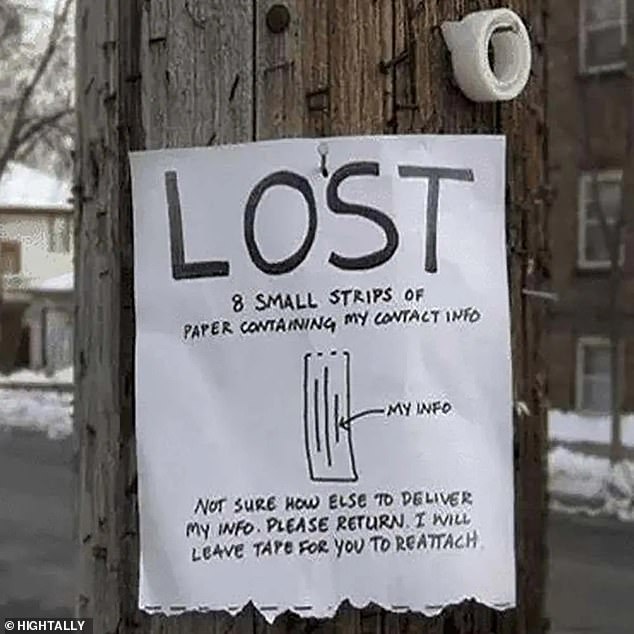 Let’s be friends! Maybe this person in the US hasn’t heard of Facebook. We do wonder if they did provide their correct information 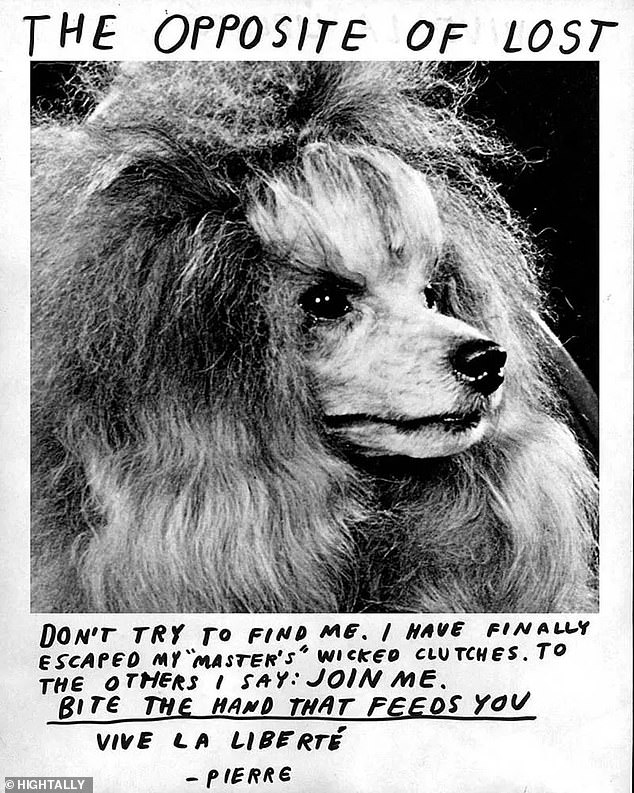 The opposite of lost! Pierre has the blood of French revolutionaries running through his veins and sought his freedom 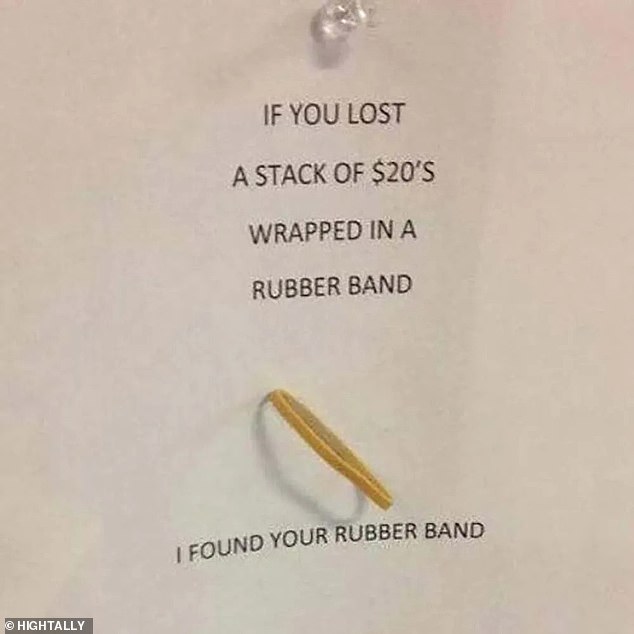 Can’t win them all! At least this person had the decency to return the rubber band. We can only imagine what happened to the stack of $20’s