Lucky in love! While Gemma Chan and Dominic Cooper have primarily kept their relationship out of the spotlight, the Eternals actress loves their deep connection.

Marvel Stars Who Dated Each Other

“I think I’m so fortunate to be in a relationship where we can talk about anything. Dom was very understanding and empathetic,” Chan, 39, told Harper’s Bazaar UK in an interview published on Tuesday, July 26, of the Mamma Mia! actor, 44, after he supported her when she publicly spoke out against Asian hate crimes amid the COVID-19 pandemic.

She added: “I was quite open about how I was feeling during that time, and he was just incredibly supportive. I definitely didn’t feel I had to shoulder everything on my own. I’m really, really lucky.” 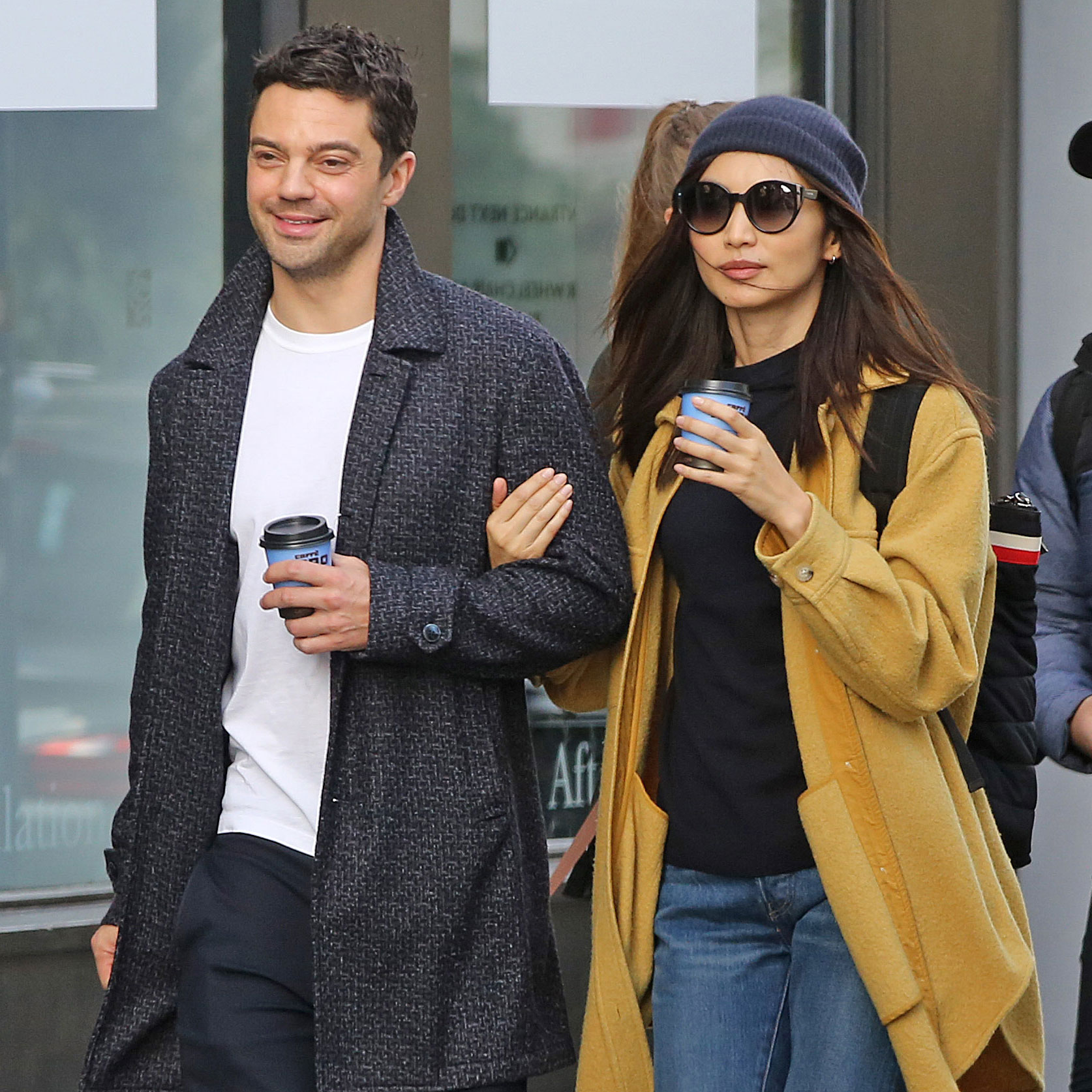 The Crazy Rich Asians star and Cooper first sparked dating speculation after they were spotted vacationing together in 2018. Nearly four months later, the pair made their red carpet debut at the British Fashion Awards in London and their romance has continued heating up. Chan revealed to the British magazine on Thursday that she and Cooper reside together in a cozy abode in Primrose Hill, England, alongside their rescue cat, Mr. Kitty.

“[He’s] the most affectionate cat in the world,” the Don’t Worry Darling actress gushed of the pair’s feline companion.

Chan and the Captain America actor — who previously dated Amanda Seyfried for nearly three years — have been content in their low-key love story, which the British actress briefly alluded to during an interview with Elle UK last year.

“Over 10 years, you learn the importance of privacy, what you choose to share and what you don’t,” Chan told the magazine in a January 2021 profile. “When you start out, you don’t even know what is important to keep for yourself – I didn’t anyway – whereas now I think there are certain things that I absolutely know, ‘That’s mine and it’s private.’”

Celebrity Couples Who Adopted Pets Together

She continued: “For me, my comfort level is to have a clear distinction between what is for me and what I’m happy to talk about.”

Chan previously dated comedian Jack Whitehall ahead of their 2017 split.

“I f—ked up my chance of [getting married]. I did. I could have got married but I messed it up,” Whitehall, 34, spoke out about an ex during season 4 of his Travels With My Father docuseries, seemingly referring to his former partner without directly naming her. “I’m sorry I’ll be attending [my sister Molly’s wedding alone and I’m sorry you have two children who have model relationships and one who is going to be there on his own maybe trying to shag a bridesmaid.”