The Bachelorette is prone to plenty of swoonworthy quotes from its contestants, but one of Hannah Brown’s suitors tends to evoke more eye rolls than butterflies — Luke Parker.

Though the Georgia native, 24, made a great first impression on the former beauty queen, also 24, with Brown telling him, “You’re really good with words,” Parker made some serious missteps since.

For starters, he confessed his love for the series lead extremely early in the game, causing many — including Demi Lovato — to question his character. “Hannah, I’m genuinely starting to fall in love with you,” he claimed in a May 20 episode. 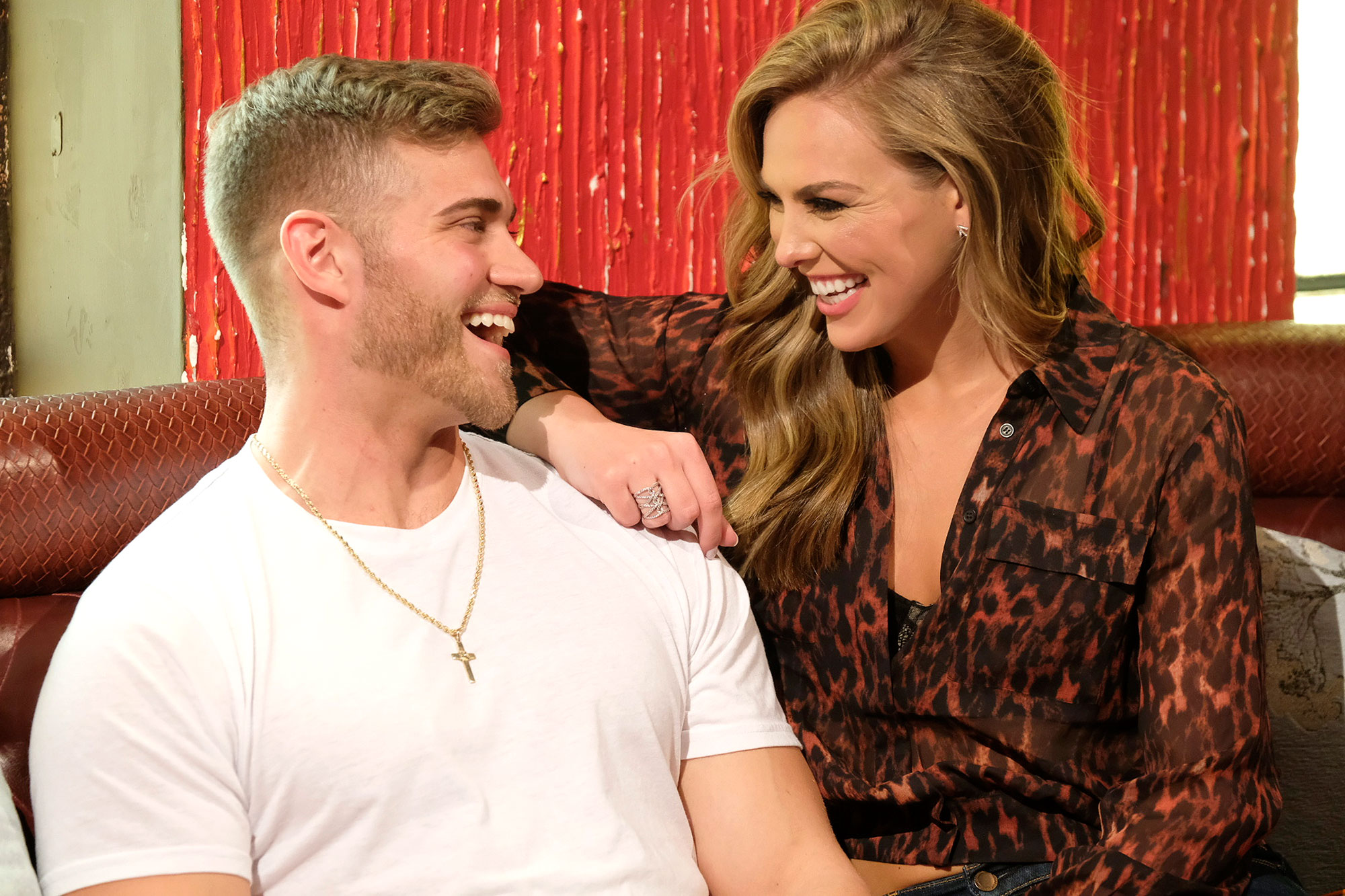 The rest of the men in the house also don’t seem to be fans, calling him out for being overly aggressive and sparking drama. At one point, Parker even got physical with Luke Stone, who made the decision to leave the show shortly after, body-slamming him and kneeing him in the face during a heated rugby match.

“I’m a competitor, and I’m going to do everything I can to fight for Hannah’s heart,” he justified.

Brown herself has also called Parker out on some of his less-than-admirable actions, refusing to give him a rose after she was unable to get him to express himself during their date — though he did make an arrogant comment about how everywhere he goes, people love him.

Show host Chris Harrison called Parker the hit show’s most “prominent” villain of all time to Entertainment Tonight on Friday, June 17. “We’ve never had a season where a villain — if you want to call Luke that — has such a prominent role, where they really dominate the landscape and story line for so long,” he said. 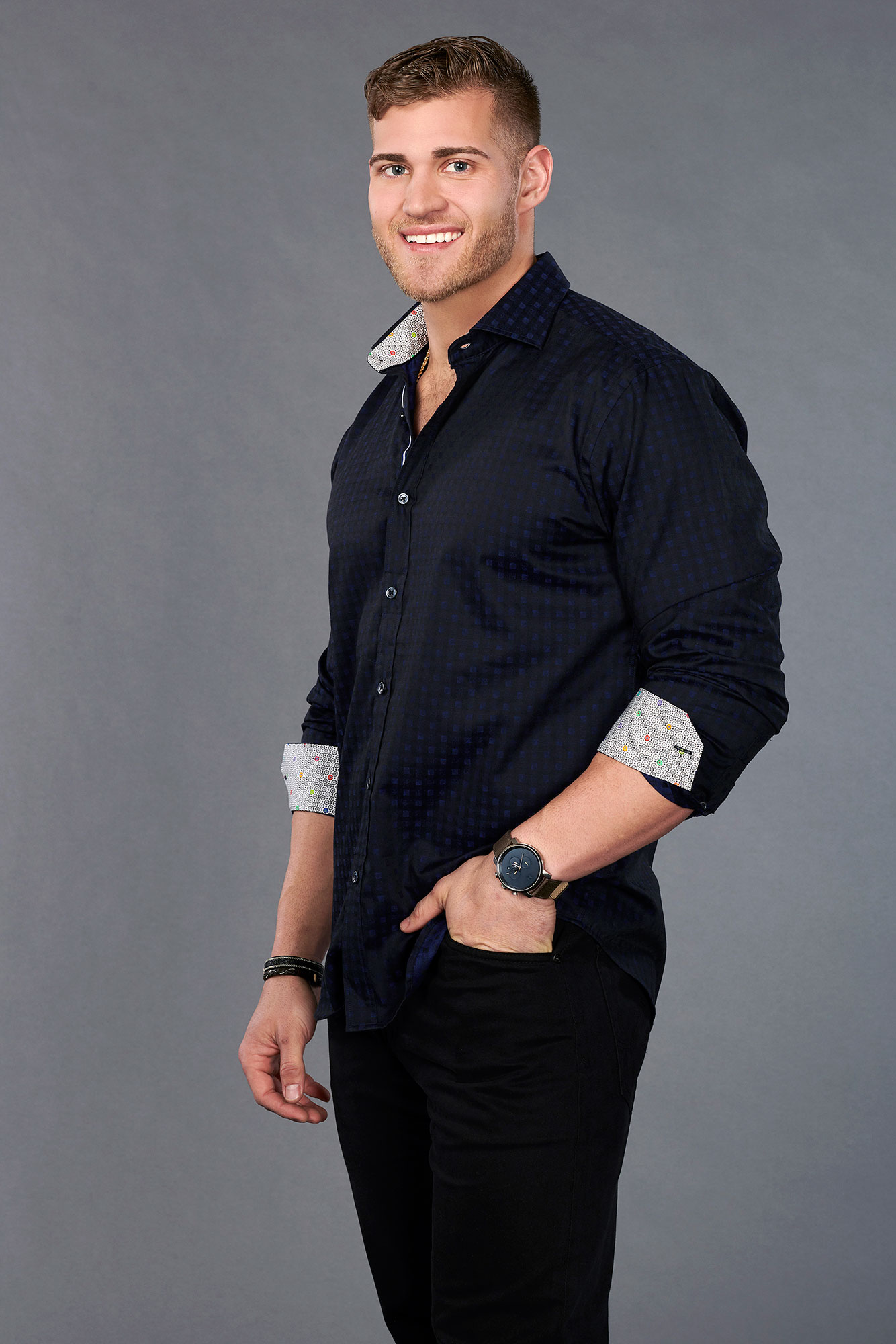 The entrepreneur confessed to not showing his best self during his time on the series on Instagram last month. “I want you all to know how hard it has been for me to watch myself this season so far,” he wrote on May 28. “Regardless of what is aired and if @alabamahannah and I are together or not my behavior in all situations has been and will continue to be exposed.”

Watch the video above to find out why Luke P. tends to push everyone’s buttons … and not in a good way!