Machine Gun Kelly’s most famous tattoos and their meanings

The “My Ex’s Best Friend” rocker, 31, and girlfriend Megan Fox pulled off another of their now-signature matching manicures at Thursday night’s 2021 iHeartRadio Music Awards, this time in hot pink.

Fox, 35, paired her Barbie-hued satin jumpsuit with embellished nails in the same eye-popping hue, while Kelly went for over-the-top, razor-sharp claws in both black and pink — some even adorned with edgy studs.

MGK also coordinated with his lady love when it came to his outfit, donning a glittery white blazer, crystal-studded turtleneck and silver leather shorts; both the butterfly on his lapel and his striped socks included pops of bright pink.

“They like to match,” Nails of LA founder Brittney Boyce — and the manicurist behind the couple’s complementary nail art — told Page Six Style recently. 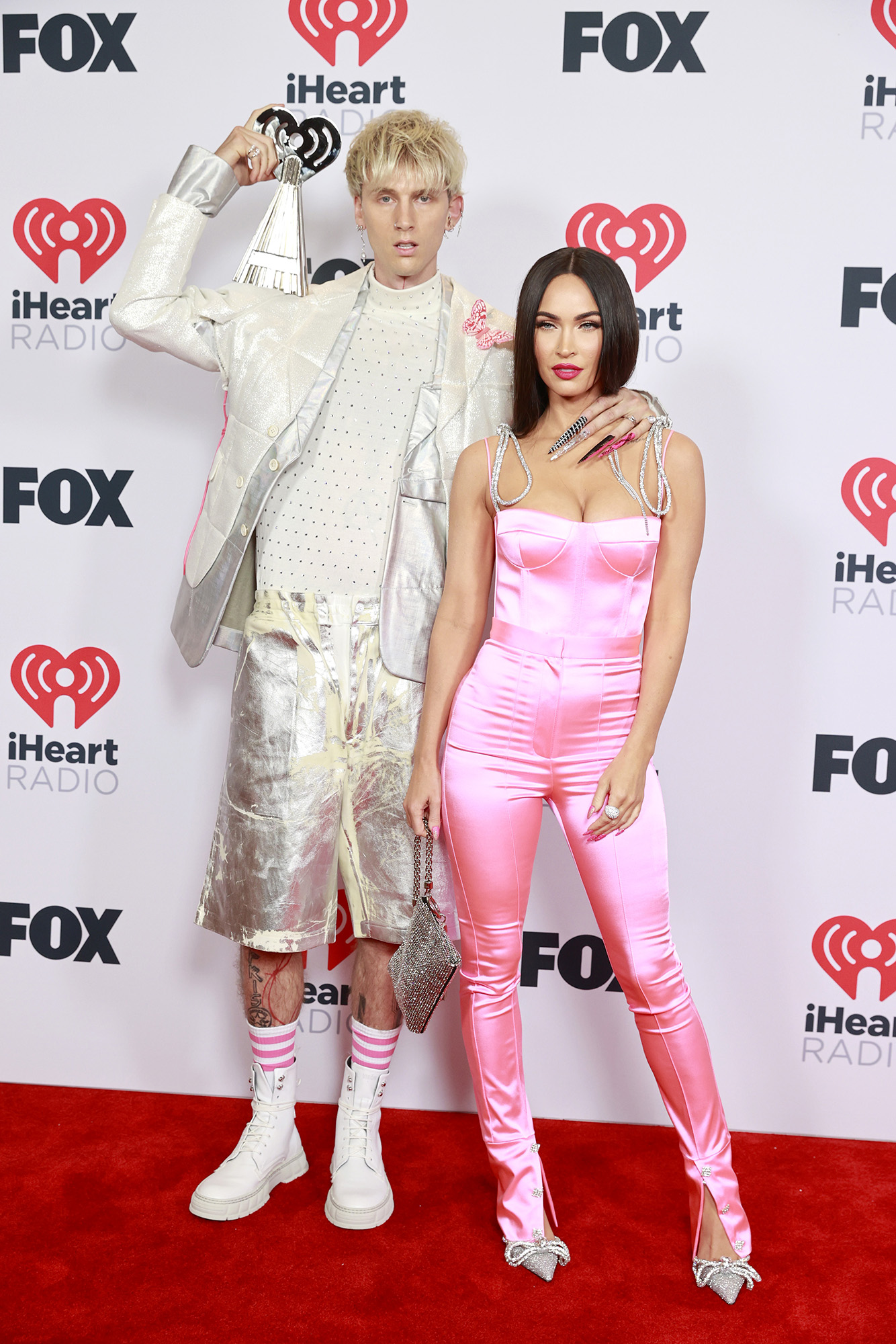 “[MGK’s] one of my favorite clients, because no matter what, I’ll always get good nail shots with him, because he loves showing them off so much. With the girls I’m like, ‘Come on, show your nails.’ But he does such a great job with making them an actual accessory.”

Boyce, who painted the duo’s digits for the iHeart awards, as well as the 2021 Billboard Music Awards and the 2020 AMAs, added that while she’d like to see couples nail art become a trend, she wouldn’t mind if it “stays their thing for a while.”

Kelly is nominated for Alternative Rock Song of the Year for “Bloody Valentine” at the iHeartRadio Awards. He and Fox met while filming “Midnight in the Switchgrass,” were first spotted out together in May 2020 and made things Instagram-official that July.

And it’s not just the couple’s nails that often match; the “twin flames” previously coordinated in shiny PVC trench coats and matched in shades of red for a recent date night. 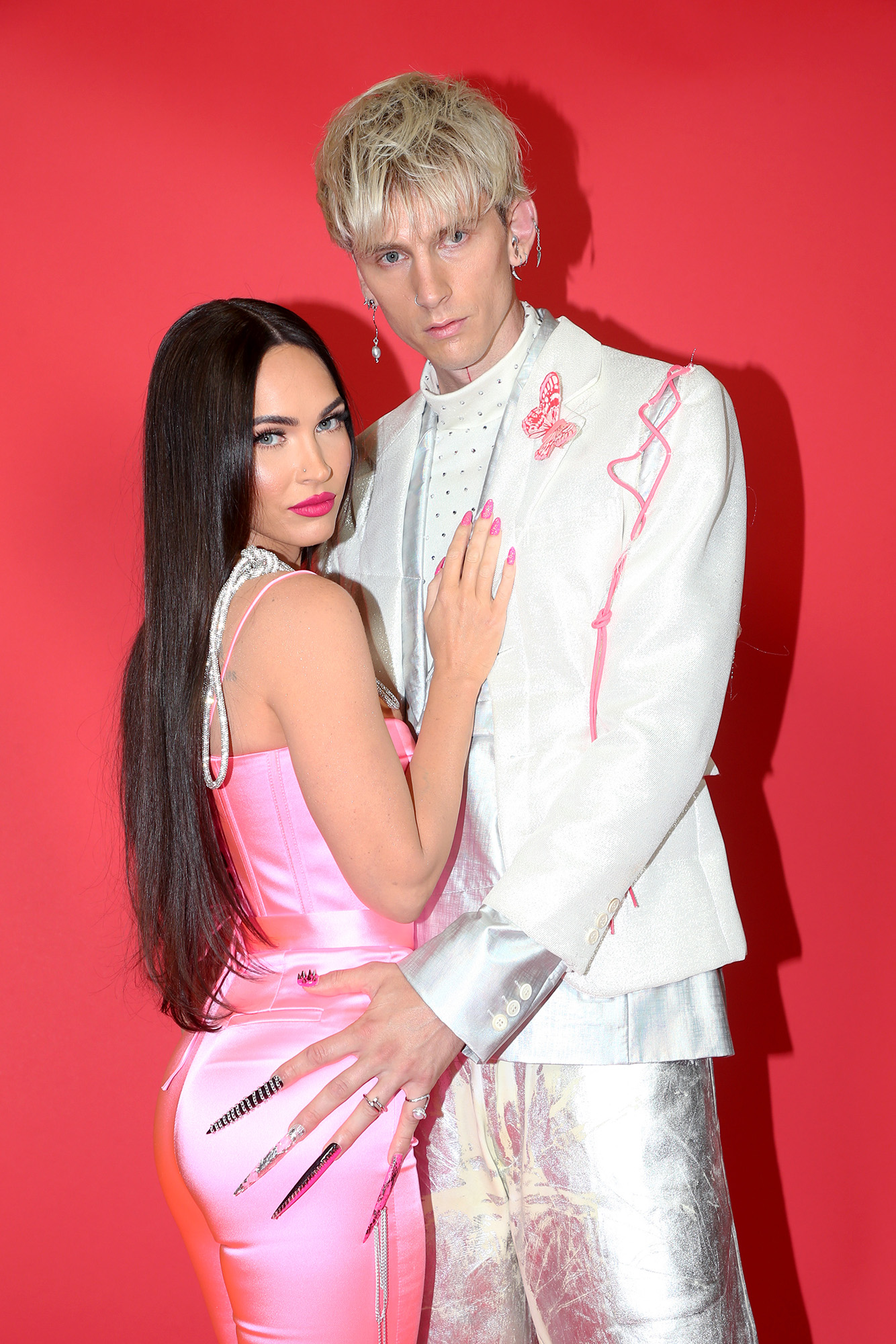