Madonna continues to blast 50 Cent after the rapper apologized for “talking smack” about lingerie photos she shared via Instagram.

According to the 63-year-old pop diva, the “I Get Money” artist born Curtis Jackson, 46, offered a “bull-s–t” apology after she called him out for the insulting comments.

“You were trying to shame me,” the “Like A Virgin” singer said in a video shared to Instagram Friday night, where she uses the app’s Pixar filter to make herself look like a character from the popular Disney movies.

“Your apology is fake, it’s bulls–t and it’s not valid,” she went on, explaining why she felt the gesture was insincere.

“It’s not hard to find footage of me and you hanging out,” she says before the video cuts to a clip of 50 bragging about his relationship with the icon. 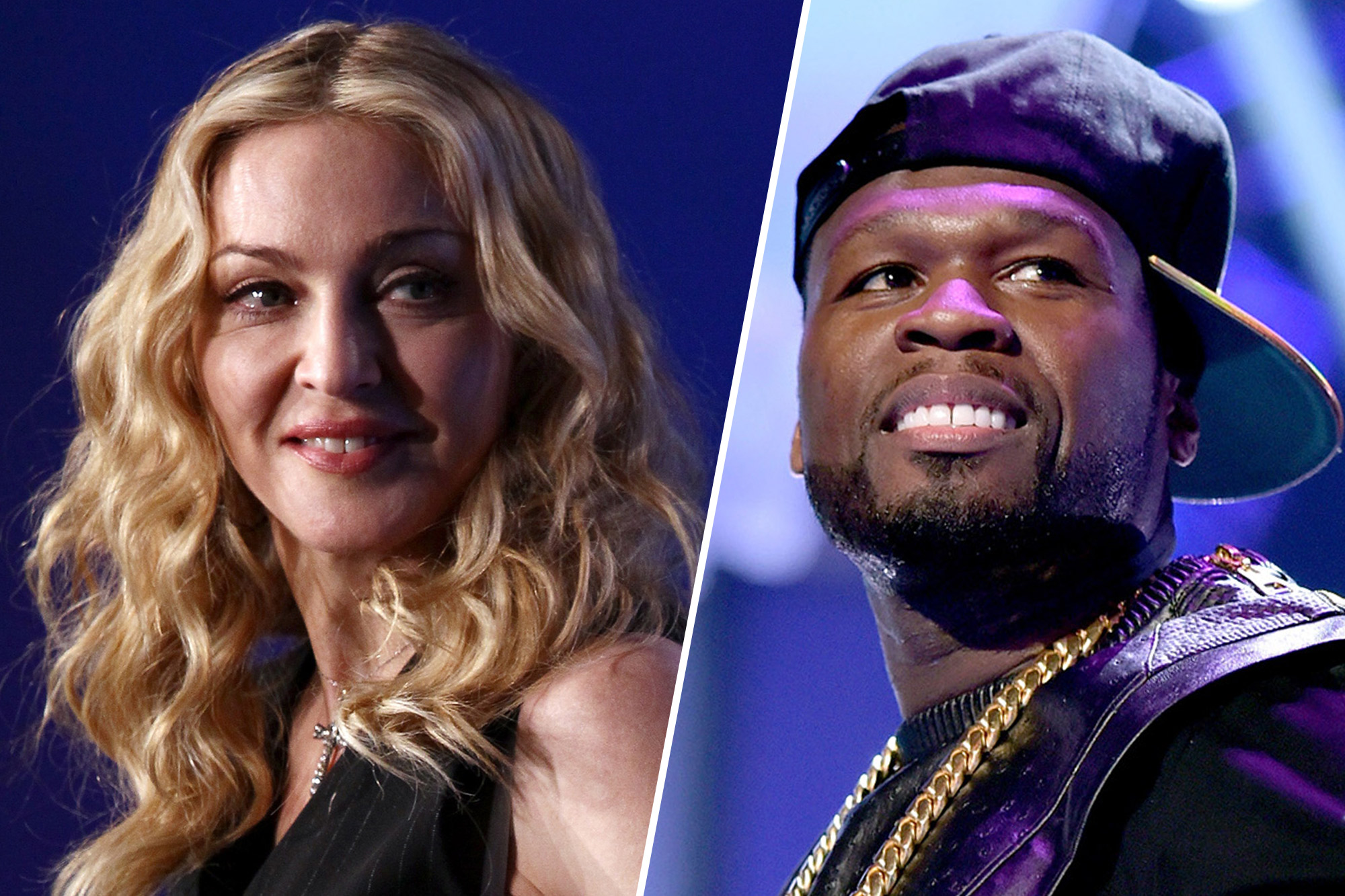 “Number two, an apology is not valid if you don’t know what you’re apologizing for,” she continued. “What you should be apologizing for is your misogynistic, sexist, ageist behavior and remarks.

50 Cent mocked a racy photo of the singer posing under a bed with her derrière exposed by captioning the flick, “yo this is the funniest s—t LOL. That’s Madonna under the bed trying to do like a virgin at 63. She shot out, if she don’t get her old ass up.” 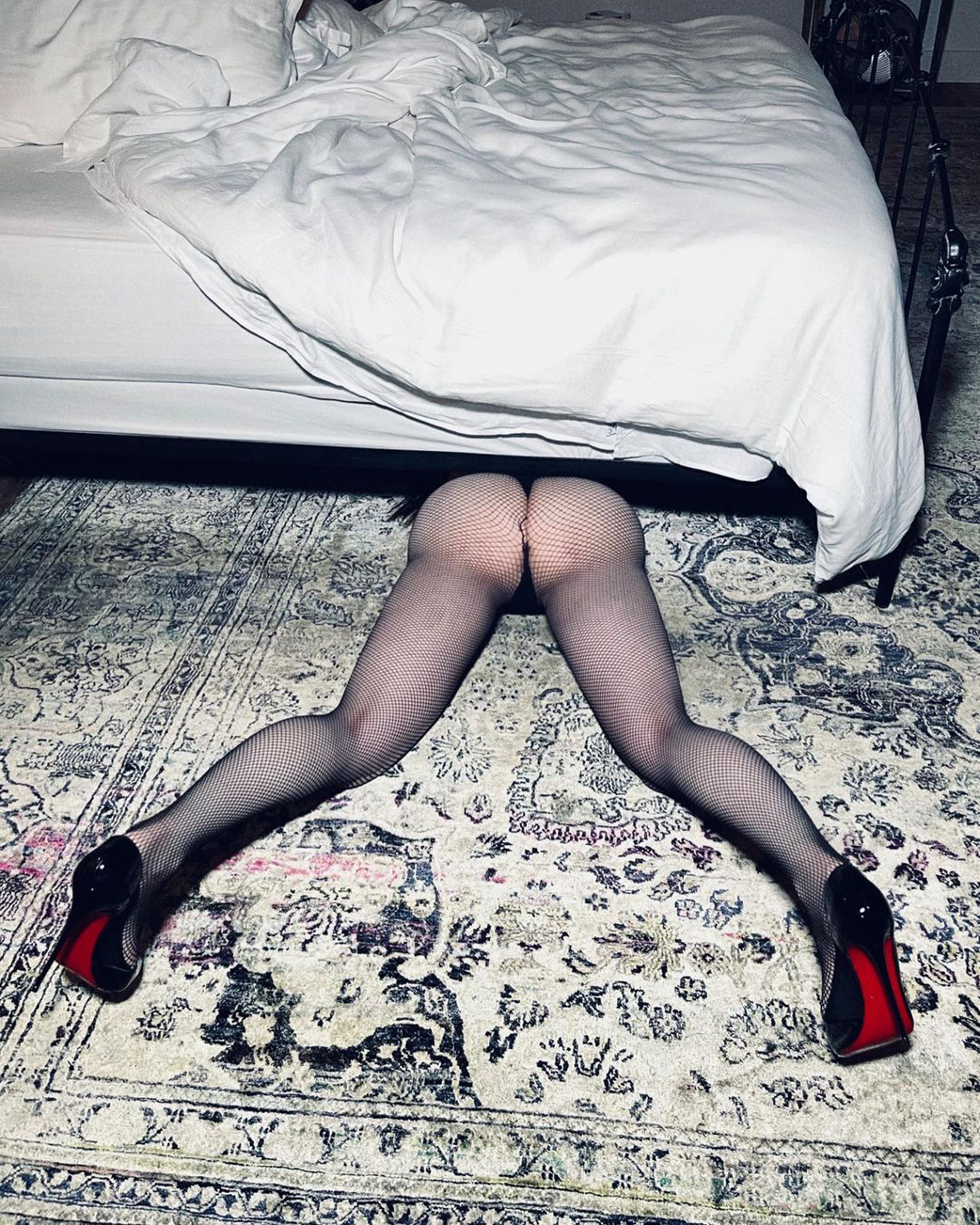 After being called out by the icon, the “Power” executive offered the following olive branch: “I must have hurt Madonna feelings, she went and dug up a [sic] old MTV photo from 03. Ok Im sorry i did not intend to hurt your feelings.I don’t benefit from this in anyway i said what i thought when i saw the picture because of where i had seen it before i hope you accept my apology.”

The gesture clearly didn’t cut the mustard for the artist, who went on to accuse 50 of “trying to put a limit on when women should be able to feel good about themselves.”

“Finally, I just want to say, I forgive you,” she added. “I hope that one day, you wake up and see a different point of view. I wish you all the best.”