Best star snaps of the week: Yeezy channels Michael Myers, Miley’s on the dot and more

Lourdes Leon felt ‘so awkward’ at the Met Gala: It’s ‘not my vibe’

Lourdes Leon: Mom Madonna ‘controlled me’ when I was growing up

Madonna is being called to the carpet over “gross and inappropriate” photos recreating the scene of Marilyn Monroe’s 1962 death for a new photo shoot.

“For some morbid and eerie reason, Madonna decides to re-create Marilyn Monroe’s death bed,” wrote one of many critics who took issue with the the shots, with another responding, “Yuck. Gross and inappropriate.”

The spread was inspired by Bert Stern’s “The Last Sitting,” the final photoshoot Monroe sat for just six weeks before her untimely death at the age of 36.

The shot in question shows the “Like A Virgin” artist laying face down on a mattress exposing her bottom, while in another photo, prescription pill bottles can be seen on her nightstand. 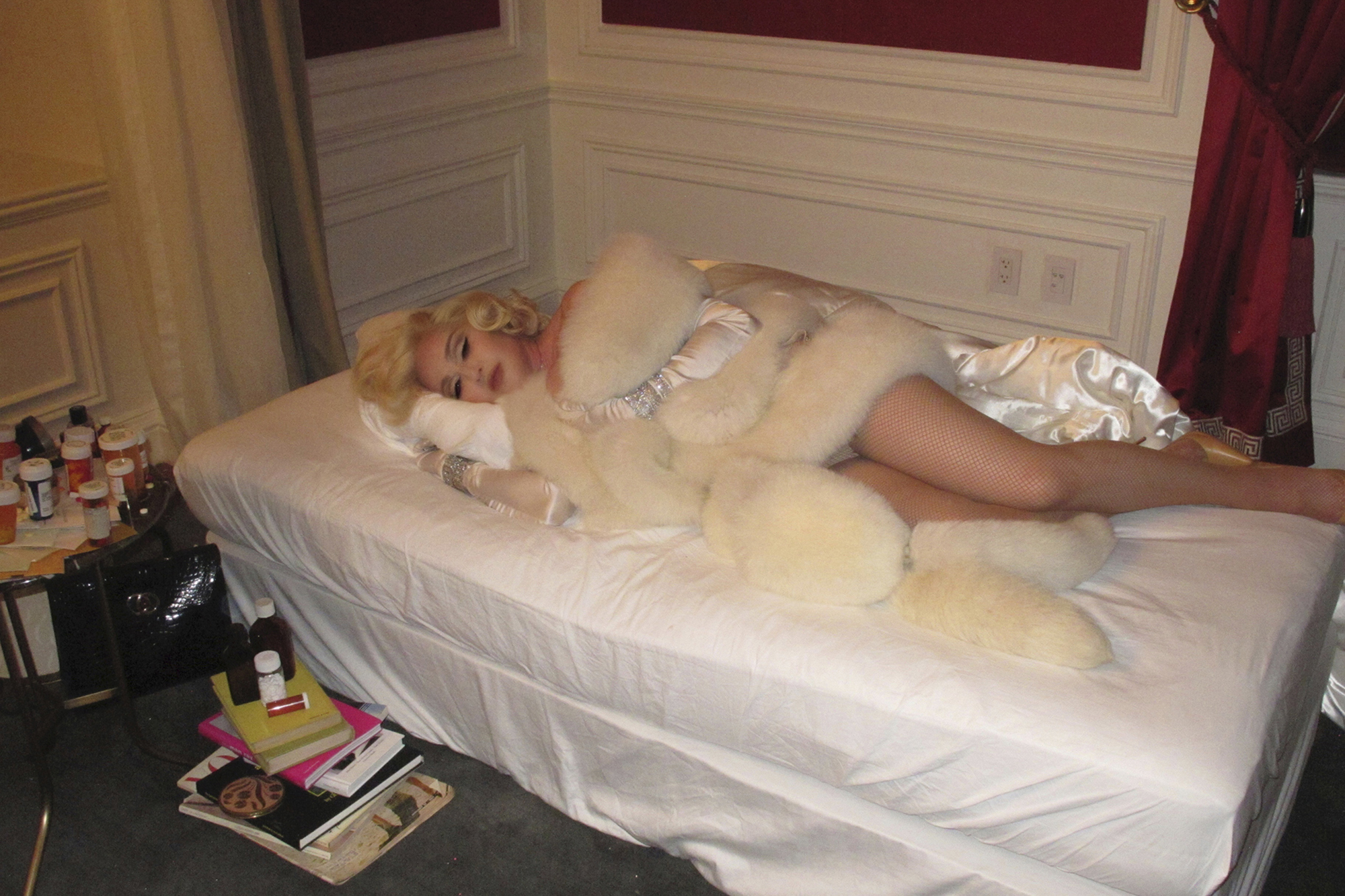 Monroe was found dead in her home and is said to have overdosed on pills the previous night.

“This isn’t cool. Glamorizing suicide is the only takeaway once the shock factor wears off,” tweeted another critic who took issue with the spread, with another adding, “Must be sad to still need so much attention. And this is so gross.” 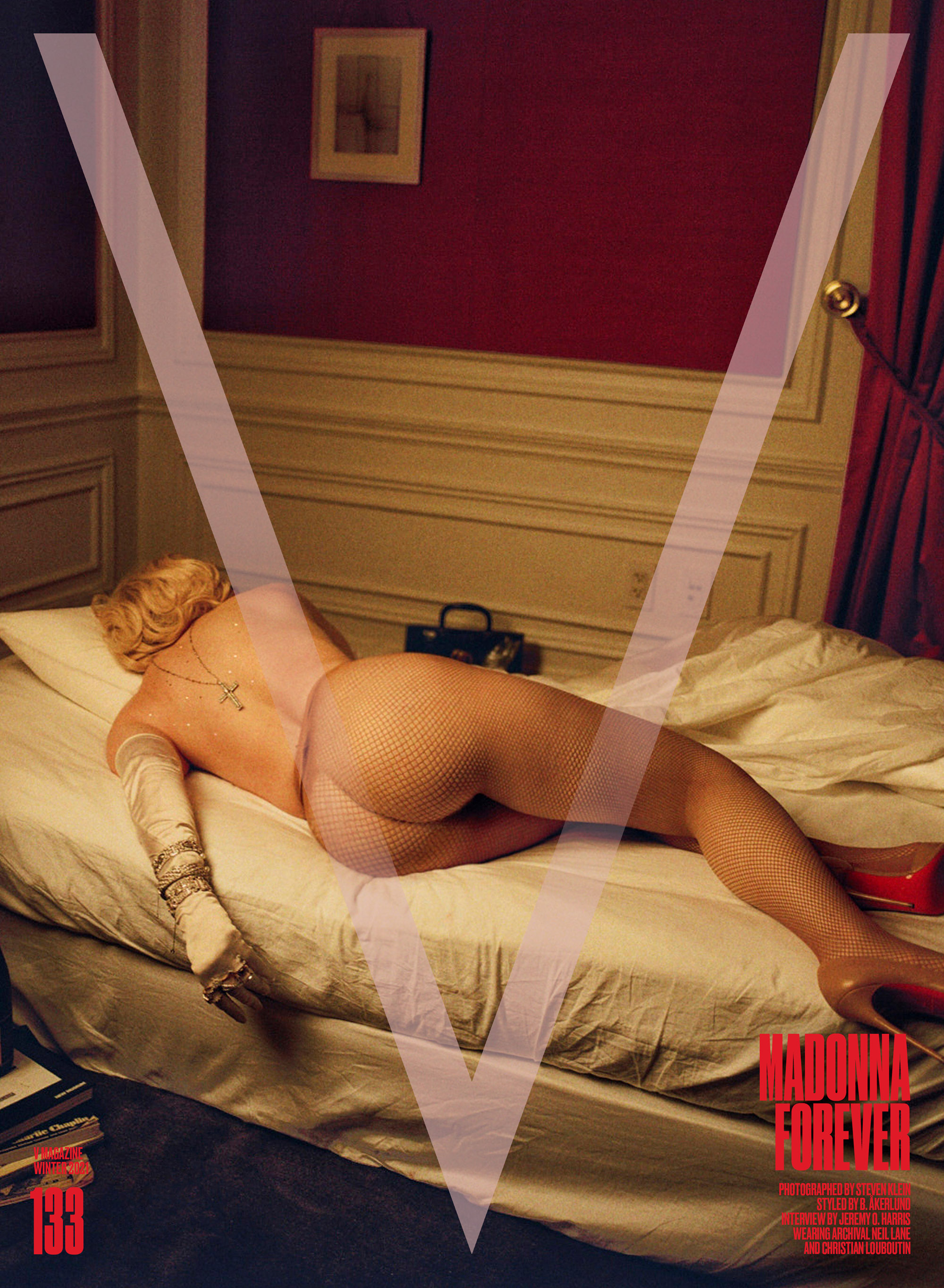 One more observer added, “She always had a creepy fascination with Marilyn.”

The pop star’s 1984 music video for “Material Girl” was based on Monroe’s performance of “Diamonds Are a Girl’s Best Friend” in 1953’s “Gentlemen Prefer Blondes.” She also played Monroe during an “SNL” sketch in 1985, and dressed up as the fallen star in a sparkling strapless gown and white fluffy stole for an Oscars afterparty in 1991. 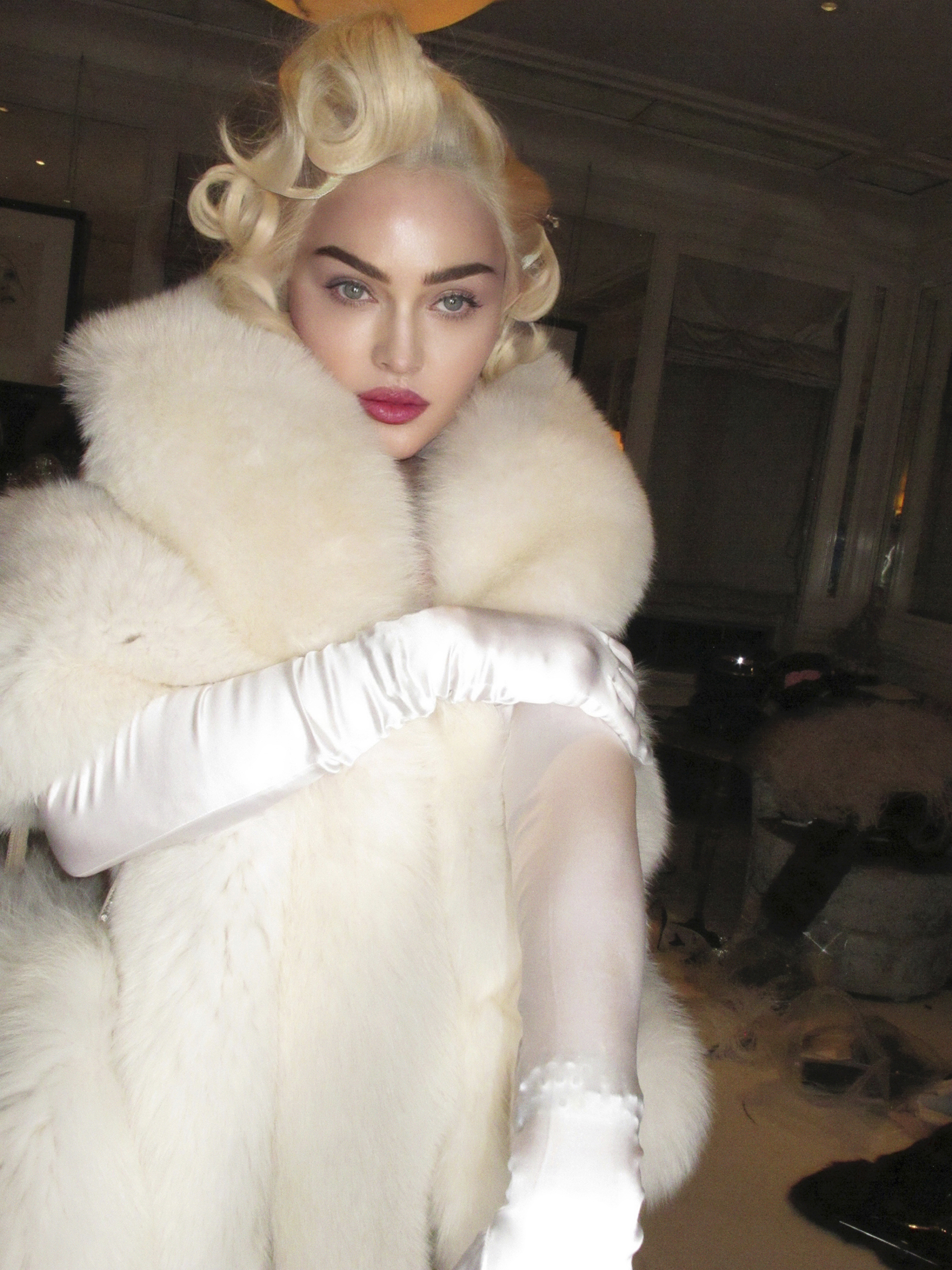 Photog Klein claims the shoot is less about Marilyn herself and more about her ability to emote through the lens, which is what he was attempting to capture.

“We were not interested in recreating the images exactly but more importantly, we wanted to explore the relationship between photographer and subject. Both the friendship and the artistic process, and how art can imitate life and vice versa,” he said, via press release. 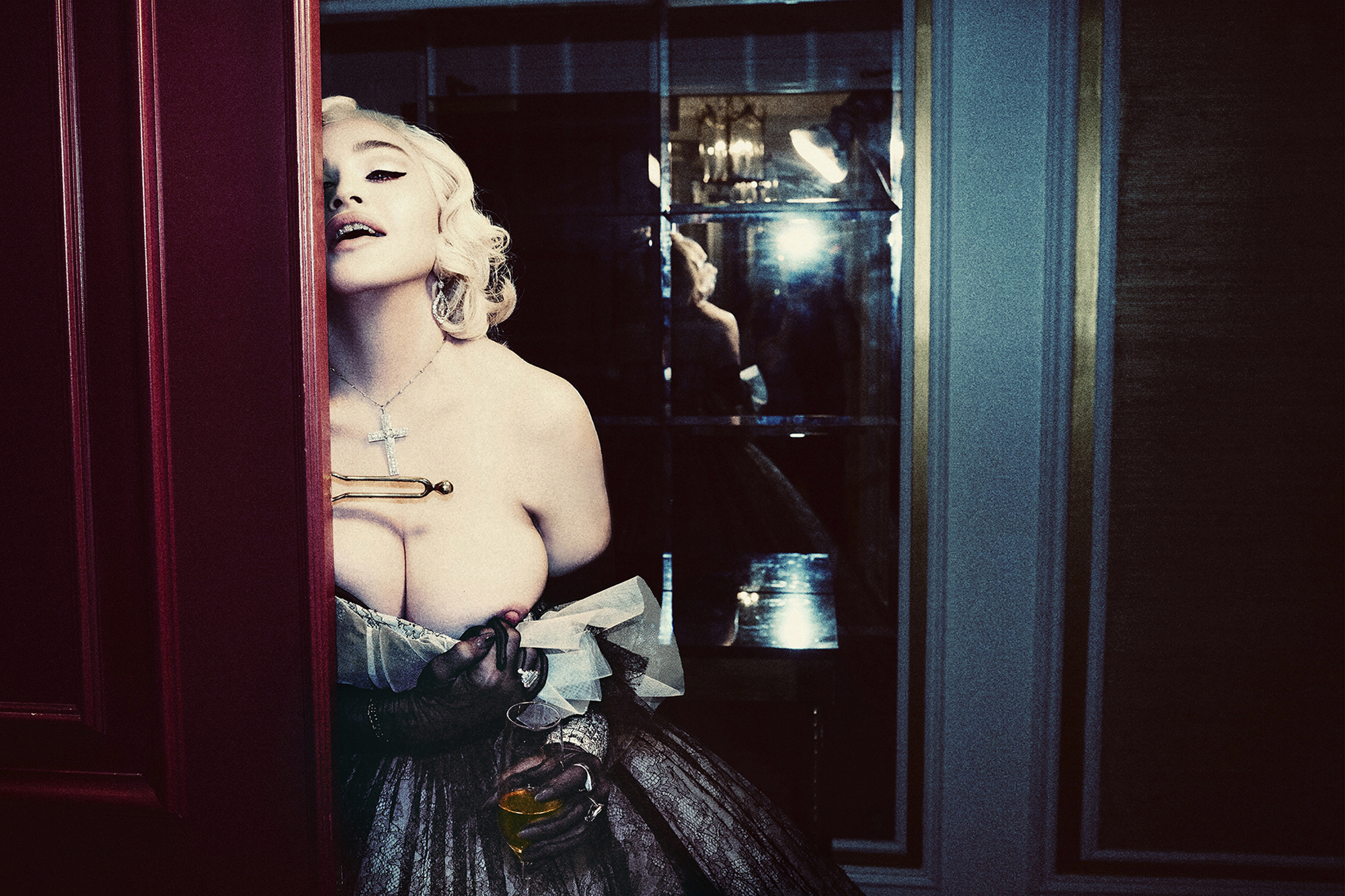 “When I sent Madonna the photos, she was really taken by the incandescent fragility of Marilyn at that moment in her life,” he went on. “We decided to find a hotel suite and try to capture the liaison between a star and the camera, the mystery, and magic of this creative collaboration.”