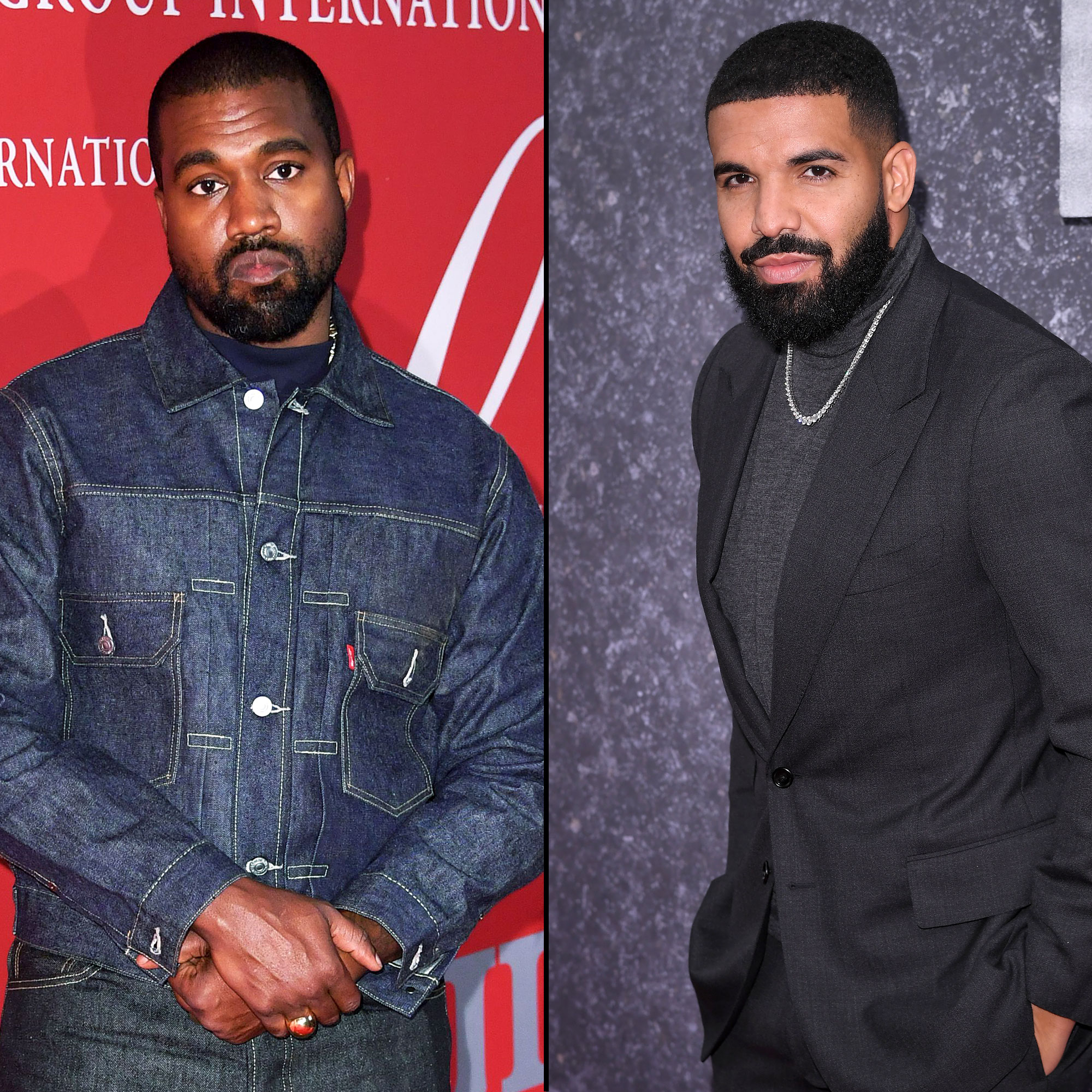 Making amends? Kanye West and Drake have seemingly confirmed the end of their feud.

Drake! Peppa Pig! Everyone Kanye West Had Beef With Over The Years

The rappers shared photos and videos taken together on Tuesday, November 16, as West, 44, shared a photo of himself standing with J Prince and Drake, 35.

In an Instagram Story, the Donda rapper and Drake posed for the camera, throwing their arms around each other like old friends. West also included clips of comedian Dave Chappelle speaking.

The “God’s Plan” artist, for his part, included a video of the Emmy winner talking about how Drake invited them to his Toronto home, in addition to a clip of him standing with Kanye.

The Grammy winners appeared to make peace more than three years after their beef began. The duo were once considered pals, even collaborating in the past, but a May 2018 diss track put their friendship on pause. 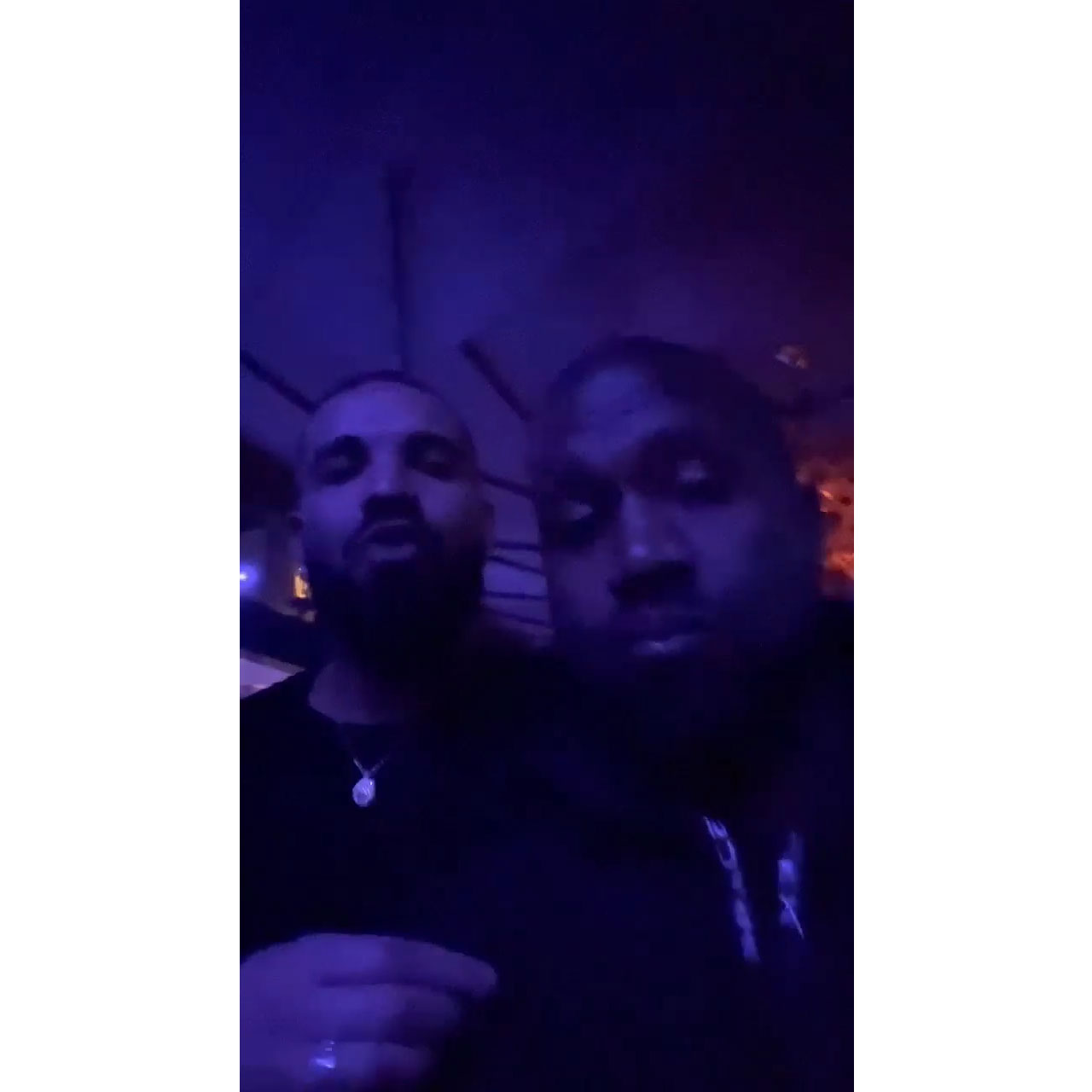 West produced Pusha T’s “Infrared,” which took several jabs at the “In My Feelings” rapper. The initial burn started a lengthy back and forth with Pusha, 44, revealing that Drake had a son, Adonis, on “The Story of Adidon.” West later claimed he never mentioned anything about Drake’s family.

The “Jesus Walks” rapper apologized to Drake the following September, but the social media feud continued over the years.

Drake claimed that while West was still among his favorite artists, they couldn’t build a bridge to get over their river of drama. “There’s something there that bothers him deeply and yeah, I can’t fix it for him. It just is what it is,” he told the “Rap Radar” podcast in December 2019.

They continued to throw punches ever so often via diss tracks or social media until recently. In August, the Yeezy designer allegedly leaked Drake’s home address on Twitter. The Degrassi alum seemed to retaliate by dissing the Chicago native on the Certified Lover Boy track “7am on Bridle Path.”

“You know the fourth level of jealousy is called media / Isn’t that an ironic revelation? / Give that address to your driver, make it your destination / ‘Stead of just a post out of desperation,” he rapped.

Celebs Who Made Up After Feuding

However, the “Flashing Lights” performer said he wanted squash their beef earlier this month in a video with J Prince, 57.

“I’m making this video to address the ongoing back and forth between myself and Drake,” West explained at the time. “Both me and Drake have taken shots at each other and it’s time to put it to rest. I’m asking Drake on December 7 to join me on stage as a special guest to share the two biggest albums of the year, live in Los Angeles, with the ultimate purpose to free Larry Hoover.”

Hoover is currently serving six life sentences in a Colorado prison for murder.