MARTIN Lewis has warned how 100,000 graduates have overpaid on their student loans in the last year alone – but you can claim the money back.

Those affected could claim back hundreds, or even thousands of pounds, after being placed on the wrong loan plan. 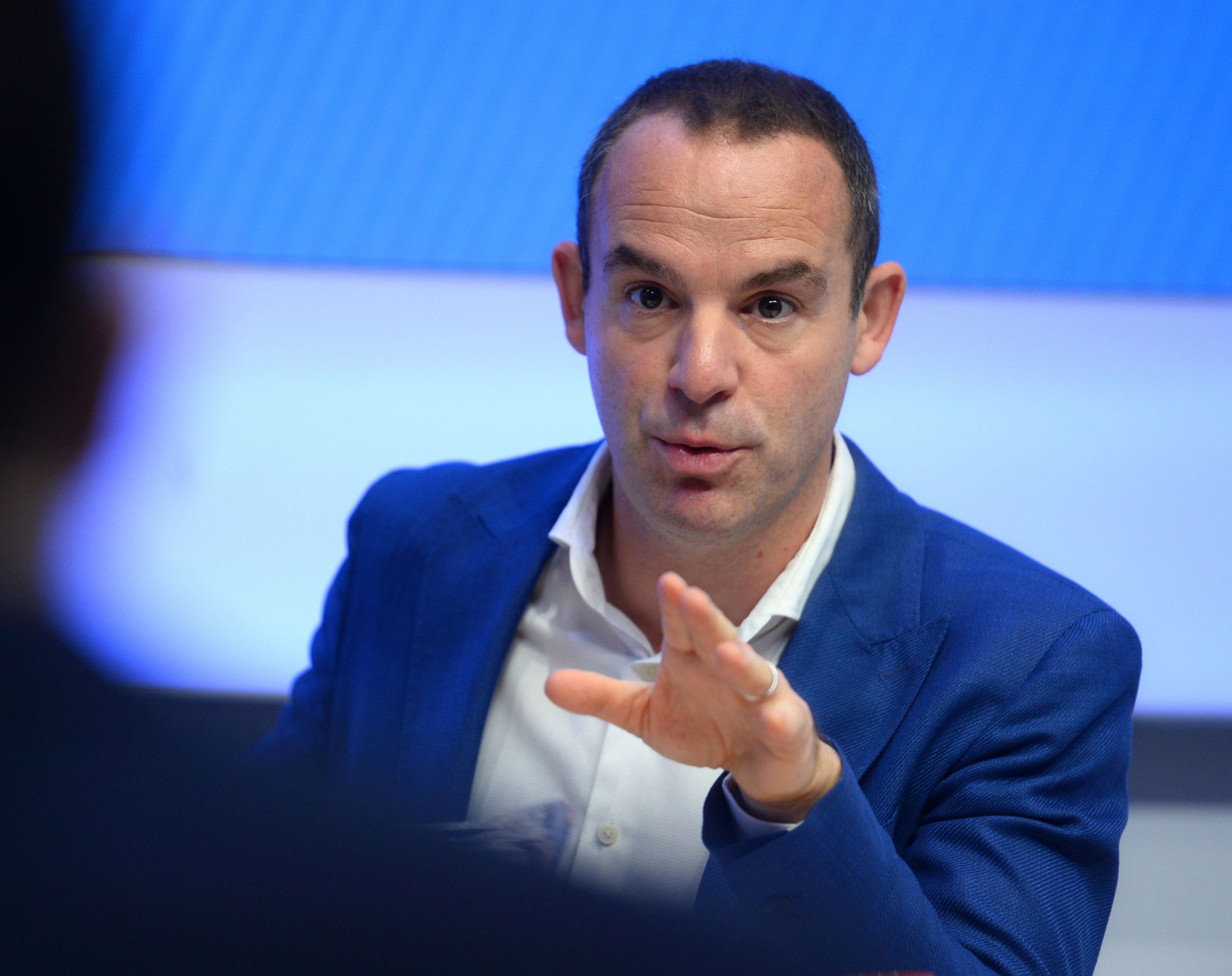 With “Plan 1” loans, you need to make repayments once you reach a lower level of earnings compared with those on “Plan 2”.

This is also likely to have been the case since 2016 when “Plan 2” loans were introduced, according to MSE.

You should be on Plan 1 if you’re an English or Welsh student who started an undergraduate course before September 1, 2012.

Scottish and Northern Irish students are also automatically on Plan 1.

For Plan 2, you're an English or Welsh student who started an undergraduate course after September 1, 2012.

So if someone is wrongly placed on Plan 1, as opposed to Plan 2, they’ll have started to repay their student loan before they should have.

How to check if you’ve overpaid

First, you’ll need to work out what plan you should be on – you can use the breakdown above to help you.

Alternatively, you can log into your Student Loans Company (SLC) account to see your most up-to-date information.

Once you’ve checked what plan you should be paying, simply ask your current employer what plan it has you on.

You can also get in contact with previous employers to see what plan they had you on.

Alternatively, contact HMRC and they should be able to help you identify what plan you’ve been paying.

How to reclaim if you’ve overpaid

If you’re on the wrong plan, you’ll first want to tell your current employer so they can correct the mistake.

However, MoneySavingExpert warns that some  30,224 borrowers may have actually underpaid on their student loans by being incorrectly placed on Plan 2 instead of Plan 1.

But MSE says you won’t be asked to repay anything – although you’ll have Plan 1 deductions taken from your pay packed in the future.

MoneySavingExpert.com founder Martin Lewis says: "The student loan interest rate is as high as 5.6% on Plan 2 loans – so it's understandable that many would think overpaying a good thing as it reduces the interest.

"However, Plan 2 student loan repayments act far more like a tax than a debt – and just like a tax, if you've overpaid, it's worth getting the cash back.”

HMRC told MSE it tries to make sure as many people are on the right loan plan as possible.

We've asked HMRC for comment and we'll update this article if we get a response.

How do you apply for a student loan and how much interest are you charged?

Students are set to owe a collective £8.6billion in interest on their loans in the next five years.

To stop you overpaying in the future, a new digital student loan repayment scheme has been launched.