Mary Cosby has reportedly been a no-show for the filming of “Real Housewives of Salt Lake City.”

“Mary has not filmed anything this season and they just started this week,” reports People.

Cosby’s alleged absence comes on the heels of the reality star skipping the show’s reunion at the end of season two earlier this month.

Page Six exclusively reported that Cosby didn’t want to attend because she “did not want to confront the controversy surrounding her this season.”

She has been mired in bad press for her behavior during season 2, which has included claims of racism and financial impropriety.

She was accused of being racist for telling newbie Nguyen that she has “nice slanted eyes.”

Cosby angrily shot down those accusations explaining it didn’t come from a bad place.

“I wasn’t coming from a place of racist! I was complimenting! I’m not racist by definition! Sick of people judging me as if you can!” she tweeted after the episode aired.

Prior to that, she called fellow castmate Shah a “Mexican thug.” 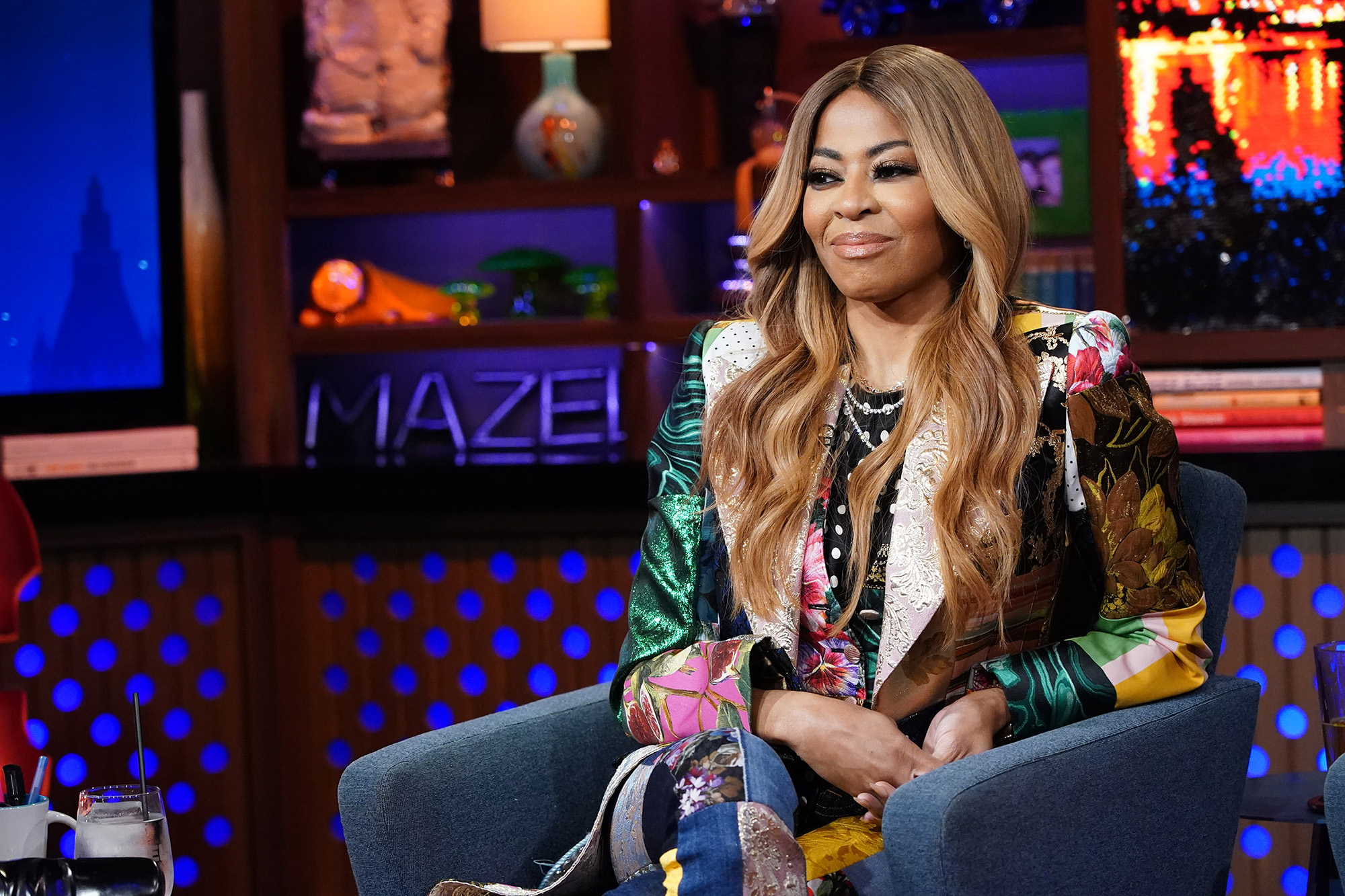 “I was not trying to single out the Mexican culture. I am African American and I know racism first hand,” she wrote in a statement in December, apologizing. “I’ve lived it daily my entire life.”

Cosby has also come under fire for claims that she operates her Faith Temple Pentecostal church as a “cult” and has used members’ money to fund her ostentatious lifestyle, something she has denied. 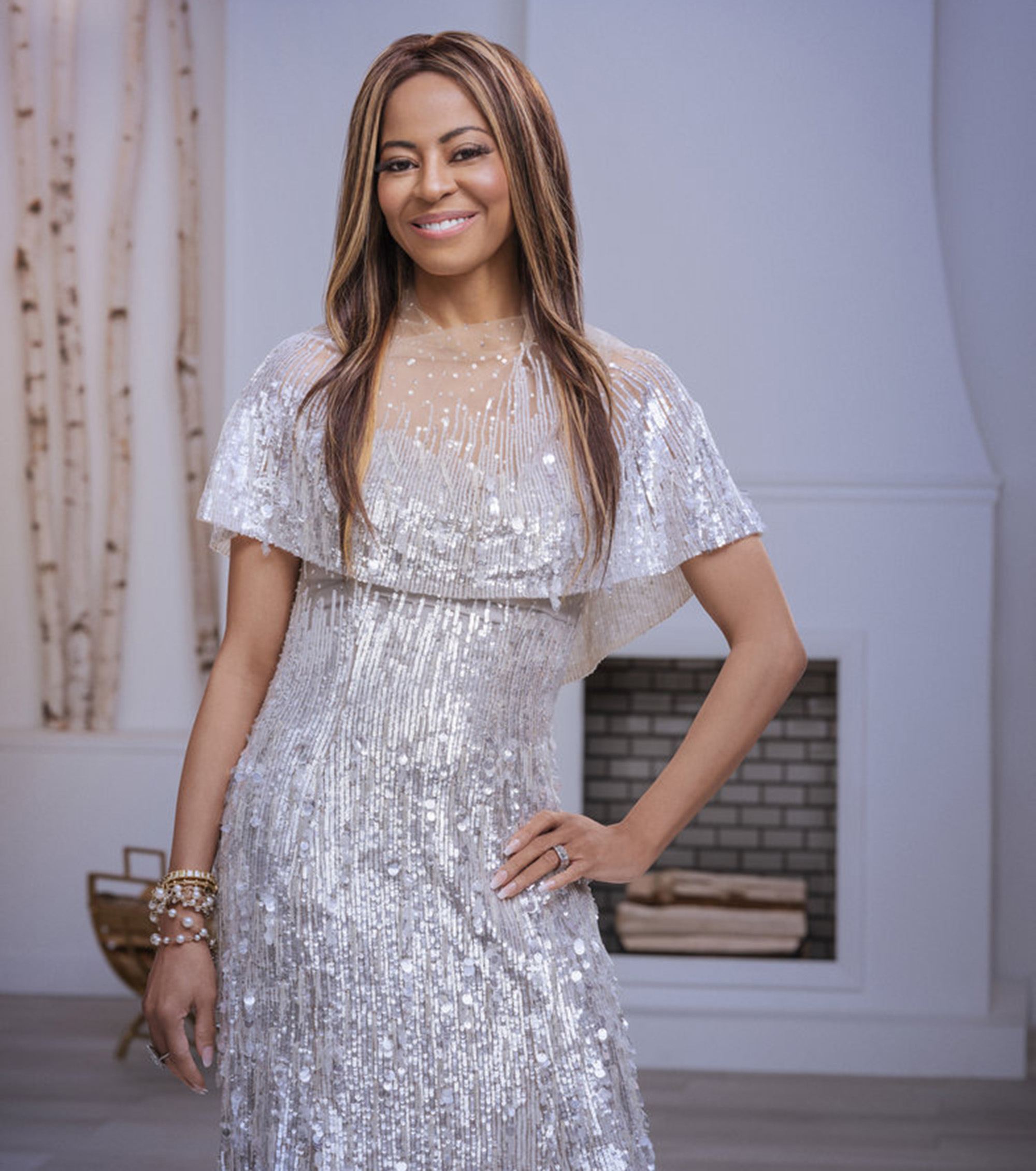 “Skipping out on the reunion is a big no-no for Housewives,” explained the insider to Page Six before adding, “This was the kiss of death for Mary. She hardly has any alliances left in the cast, who hoped she would have shown up to the reunion to take accountability for her behavior and the allegations about her church.”

Meanwhile, Cosby is not the only Salt Lake City Housewife to find herself in hot water.

Nguyen has also come under scrutiny after several controversial social media posts seeming to promote “White Lives Matter” from 2020 resurfaced, with some fans calling for her ouster.