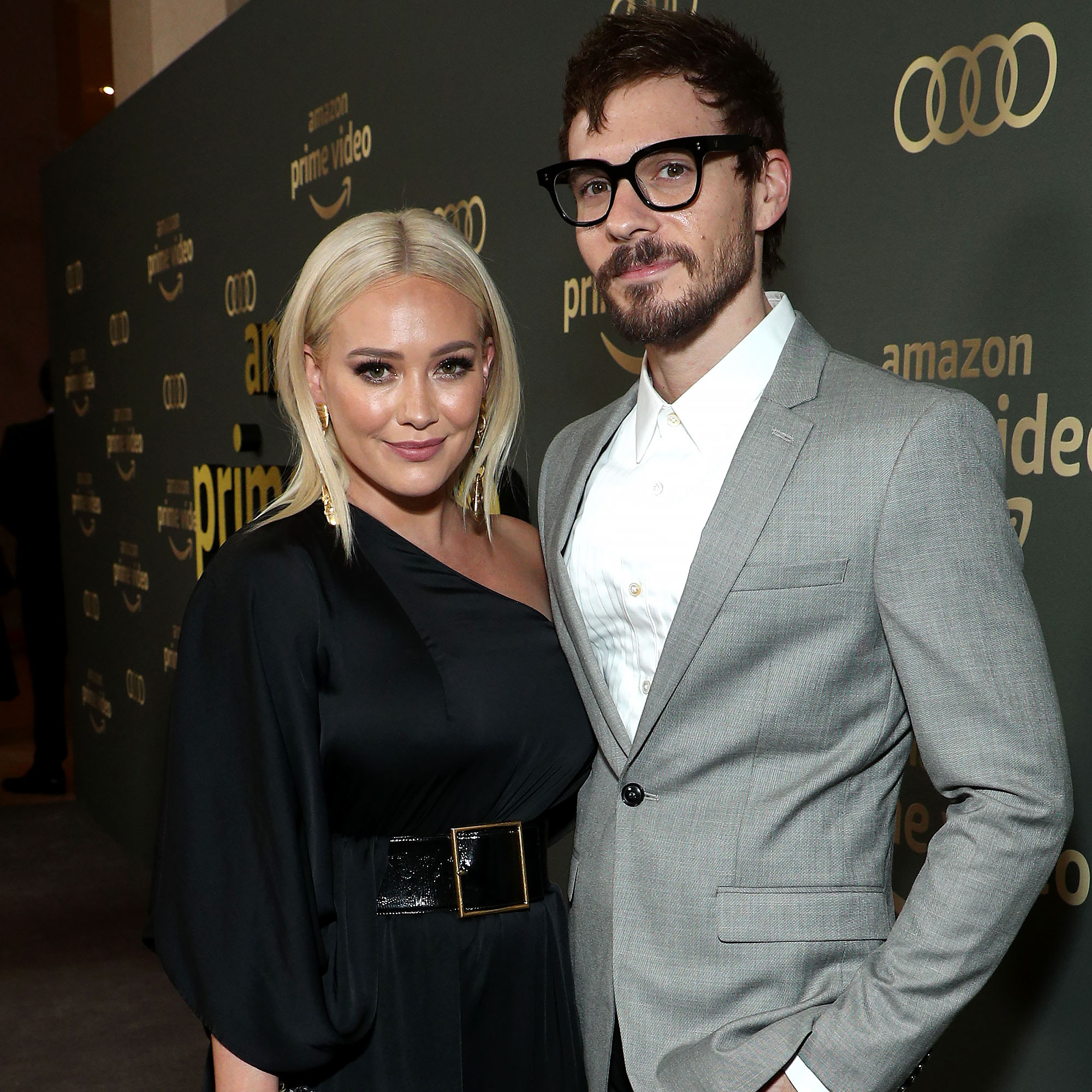 Not in a rush! Matthew Koma set the record straight on Monday, December 13, after Hilary Duff sparked pregnancy rumors with a recent photo.

Celebrities Who Have Slammed Pregnancy Rumors

The Lizzie McGuire alum, 34, posted an airplane selfie with the “Kisses Back” singer, also 34, writing, “Leaving for a little bit. The three of us.” 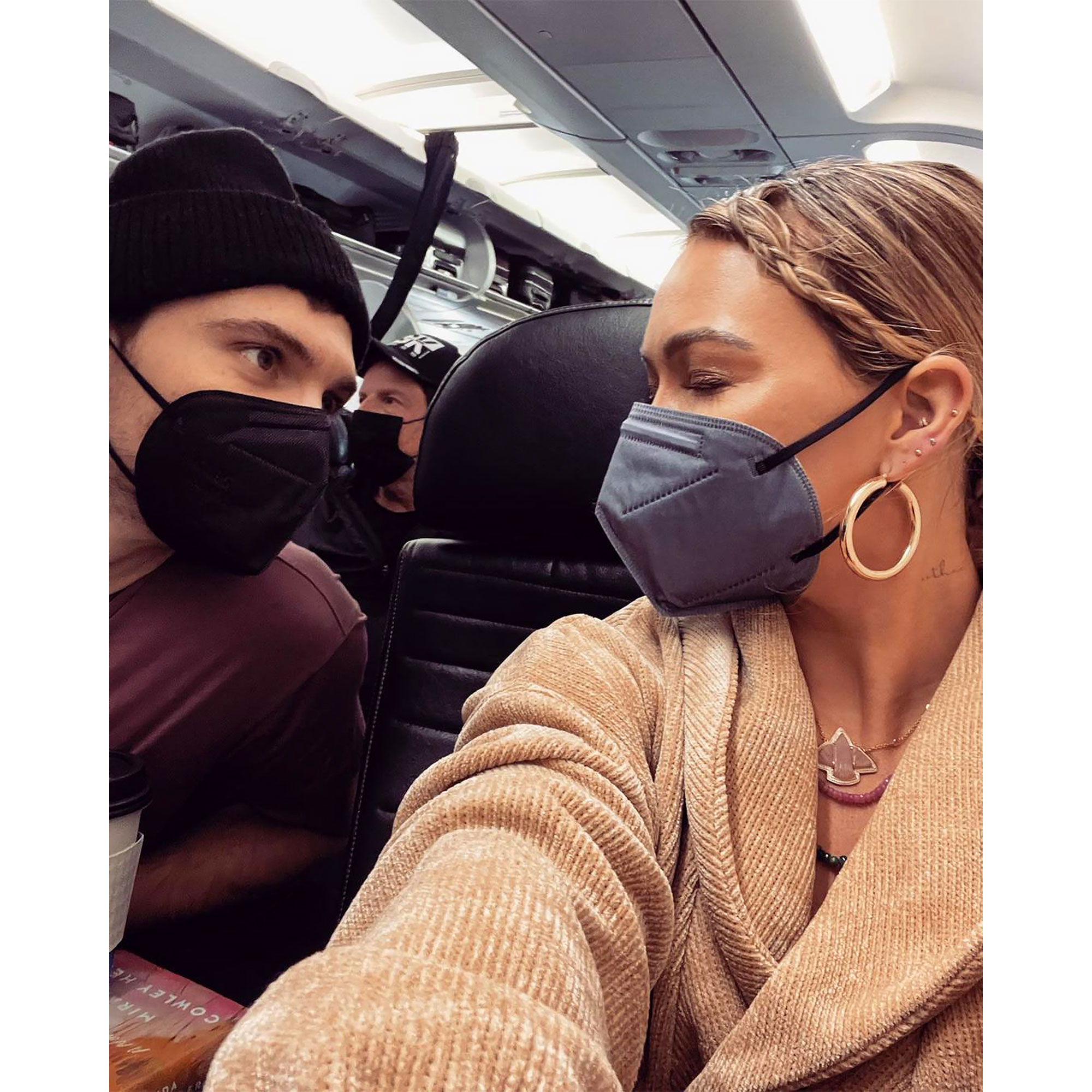 When Duff’s Instagram followers asked whether her “three of us” caption meant that she was pregnant with another little one, Koma clapped back in the comments. “She’s talking about @stephanjenkins sitting behind us you baby crazies,” the New York native wrote, referencing musician Stephan Jenkins.

The couple, who started dating in 2017 and wed two years later, welcomed daughters Banks, 3, and Mae, 8 months, in October 2018 and March, respectively. The How I Met Your Father star is also the mother of son Luca, 9, with her ex-husband, Mike Comrie. (The actress was married to the former professional ice hockey player, 41, from 2010 to 2014.)

In September, the former Disney Channel star joked via Instagram that she wants baby No. 4 with Koma after he posted a touching birthday tribute.

“One of my favorite pictures of wifey somewhere between supremely fulfilled, exhausted and why the f–k are you taking my photo,” the DJ told his Instagram followers at the time. “She started her new show this week and it’s so rad watching her kick into that mode. It’s easy to forget when she’s nailing it as a mama bear, wife, family psychologist and chicken lady, that she was first an absolute ace at what she was born to do. A really f–king cool magic trick. This show is gonna be epic.”

After the musician shared his wife’s Subway order to keep her “grounded,” Duff commented, “Oh you’re gunna [sic] get it. This is bound to get him baby No. 4 and Subway night 3 tonight.”

The Younger alum was going “back and forth” with Koma about expanding their family before conceiving daughter Mae, she told BuzzFeed in 2020.

“We’re obsessed with our kids and we’re like, ‘Should we do one more?’” the Texas native said amid the coronavirus pandemic. “It’s tough because everything is so uncertain. Like, is it safe to have a baby right now? We don’t know. Can we hold on for two years or is work going to be crazy? Is this a good time? We’re always kind of talking about it and toying with the idea, but nothing too serious yet.”