MEET the lanky actor with a rare genetic condition that has landed him roles in Hollywood's top horror flicks.

Long-limbed Javier Botet has been the baddie in a host of horrors from Slender Man and It to The Walking Dead and Insidious. 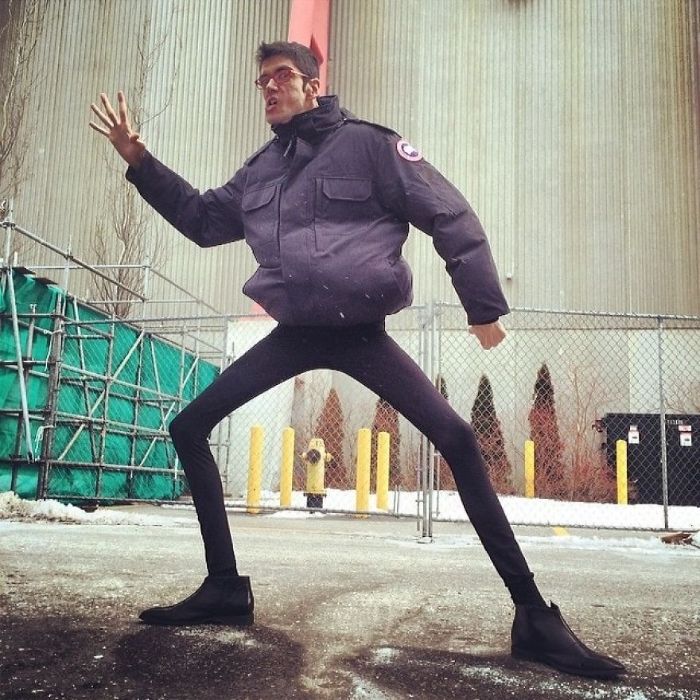 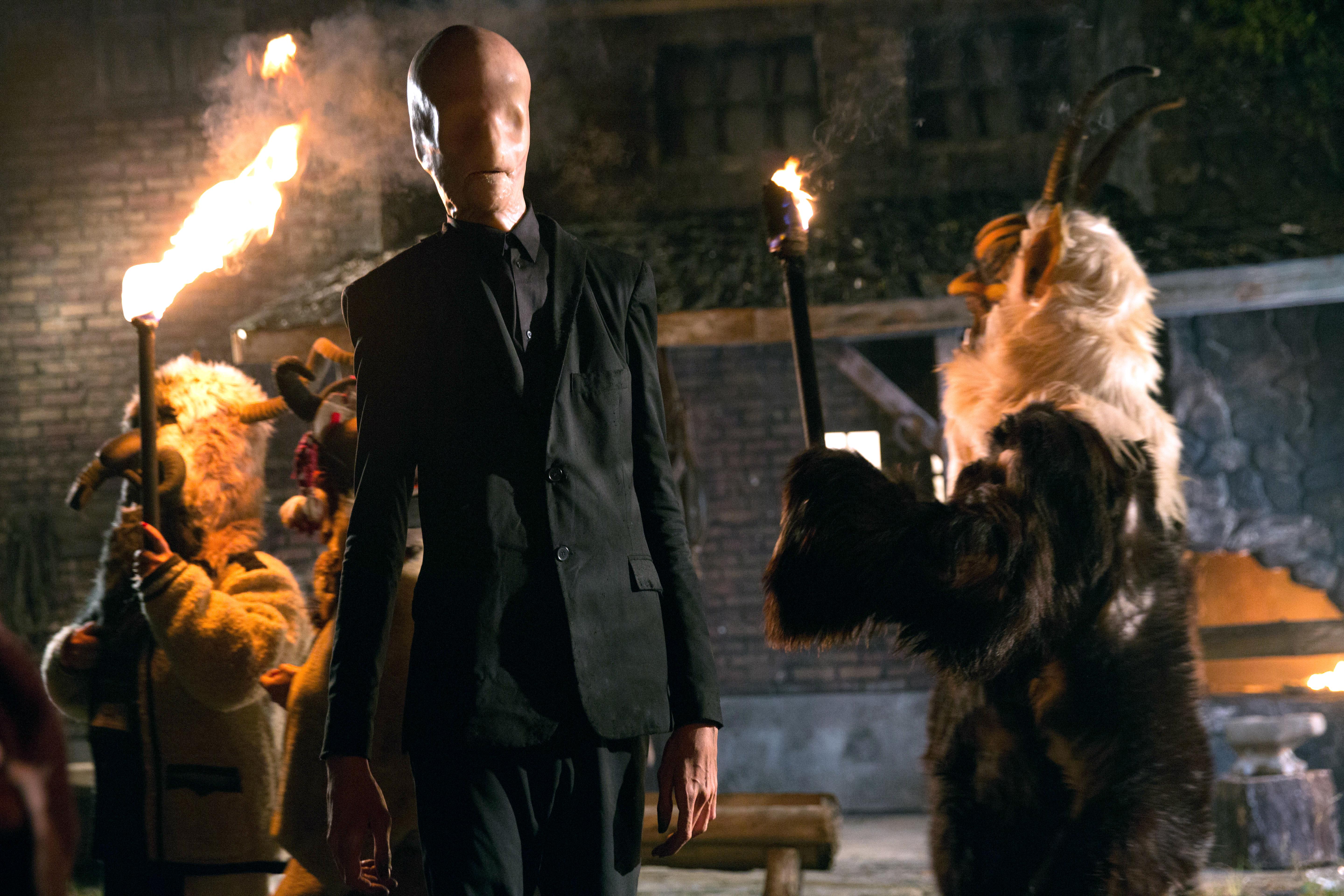 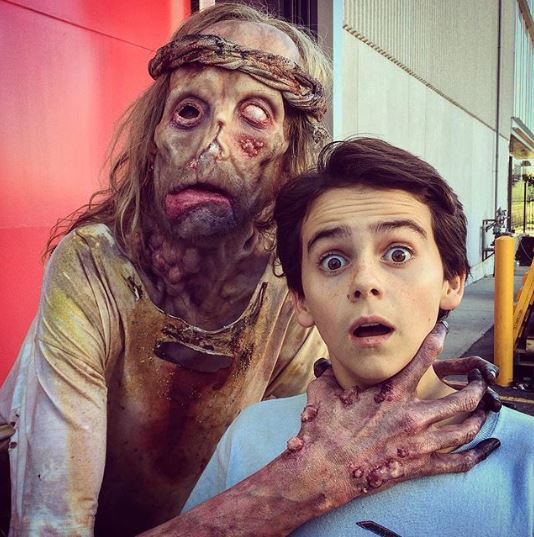 Spaniard Javier, 41, was diagnosed with Marfan Syndrome at the age of six.

It led him to grow to an astonishing six feet, six inches while weighing just 120 pounds (54 kilos).

But thanks to the rare childhood condition, Javier does not need computer effects to bring nightmarish monsters to life on the big screen.

The bendy actor has since carved out an impressive career in Hollywood as make-up artists flock to transform him into terrifying creatures.

He played the infamous Xenomorph alien in Alien: Covenant, Crooked Man in The Conjuring 2, Keyface in Insidious: The Last Key, as well as Slender Man and Mama.

Sci Fi fanatic Javier was also one of the terrifying creatures in last year's It movie and a zombie in The Walking Dead.

Other key career moments include roles in The Mummy, The Revenant and most recently as an un-dead 'white' stalking Arya Stark in the latest season of Game of Thrones.

Not only has Marfan Syndrome granted him a freakishly tall physique, but it also affects his fingers.

They are far longer than average and have the ability to contort and twist in unusual ways – making them perfect for posters and creepy movie moments.

Javier believes his diagnosis has proven a "gift" and helped boost his career when he was an aspiring actor.

He had since racked up an impressive 35,400 following on Instagram and is considered a household name for Horror productions.

His page features dozens of photos and videos of him larking in monster costumes and make-up.

In some snaps he poses up with cast members including the cheeky kids from It.

Javier spent his childhood in a small city in north of Madrid, where he developed a passion for science fiction and the supernatural.

He told the BBC: "I have a disease called Marfan Syndrome. It makes people skinnier, taller, and very flexible.

"So I was all of my life my flexible, all my life doing weird tricks and things to enjoy with my friends [using] very creepy movement." 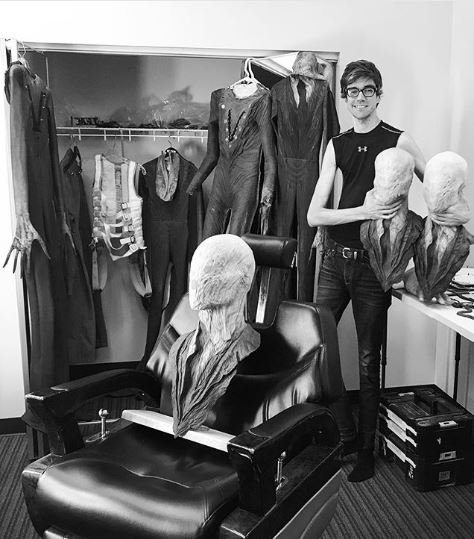 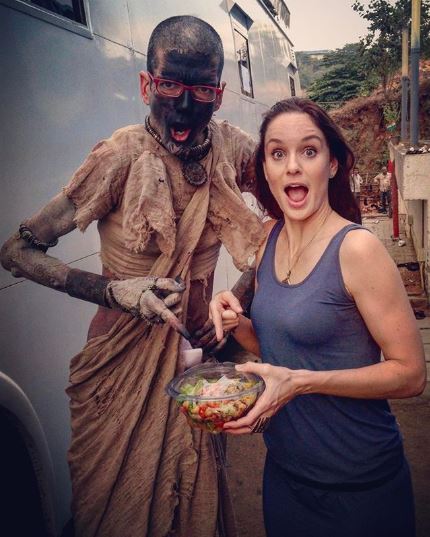 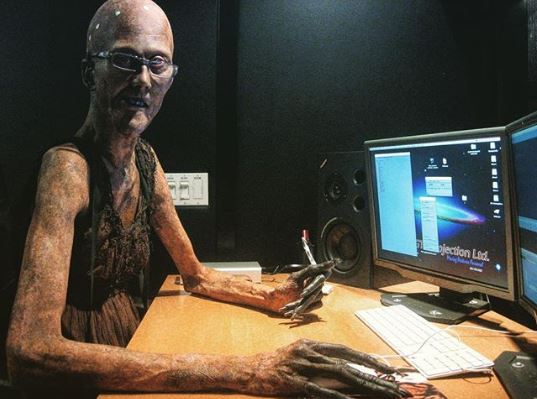 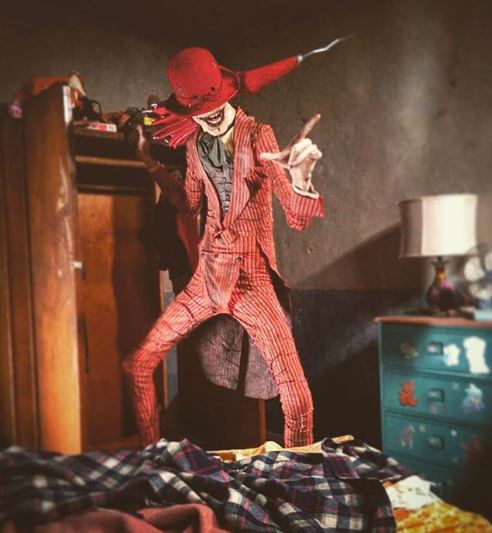 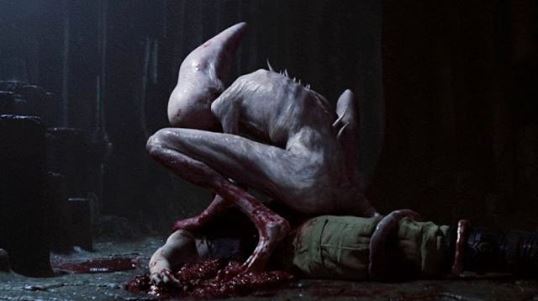 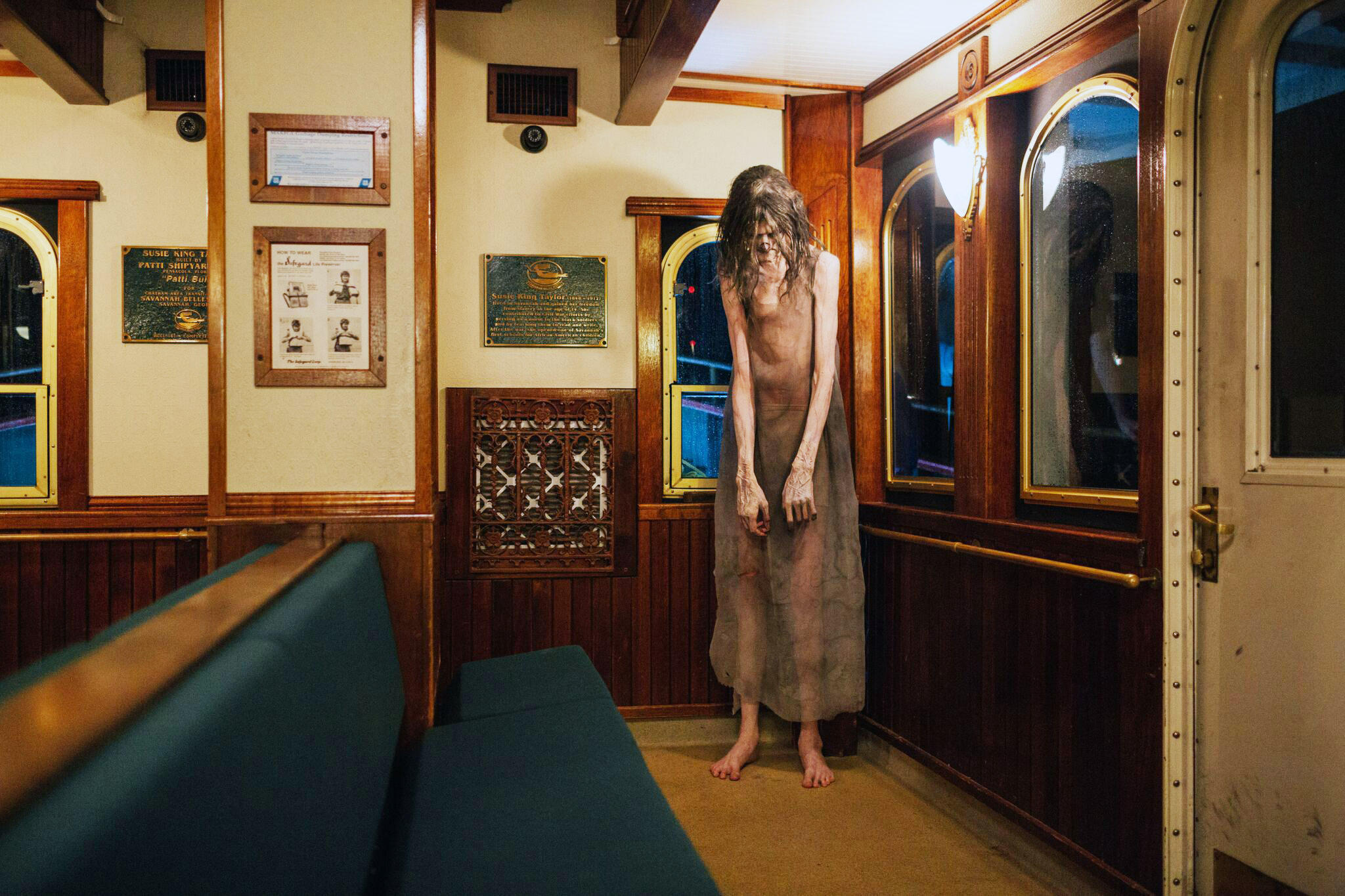 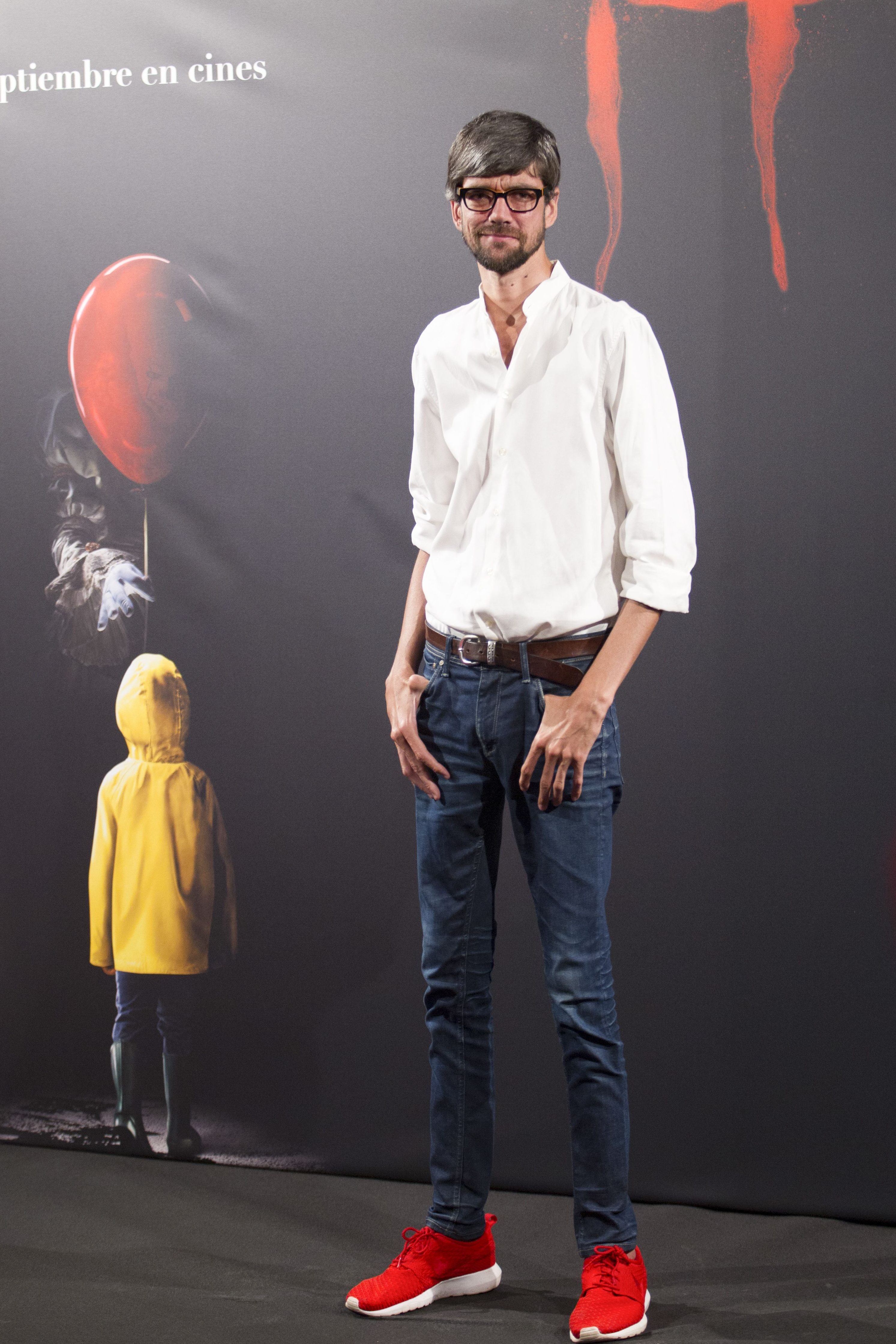