Prince Harry and Meghan Markle recently made an appearance at the black-tie Salute to Freedom Gala honoring veterans. At the event, the Duke of Sussex gave a speech and reflected on his own military experience.

The pair was all smiles on the red carpet but a royal expert believes that the Sussexes have been taking on too many things at once and it’s been a “bruising experience” for them.

Prince Harry has been working to tackle fake news for some time and released a statement about it on the Archewell website that read:

For the better part of a year, we at the Aspen Commission have met regularly to debate, discuss, and draft solutions to the mis- and disinformation crisis, which is a global humanitarian issue. I hope to see the substantive and practical recommendations of our Commission taken up by the tech industry, the media industry, by policymakers, and leaders. This affects not some of us, but all of us.

The statement comes amid the Court of Appeal case in which Meghan apologized to the court for misinformation after text messages with her former communications secretary were brought to light.

“I apologize to the court for the fact that I had not remembered these exchanges at the time,” the duchess said. “I had absolutely no wish or intention to mislead the defendant or the court.” 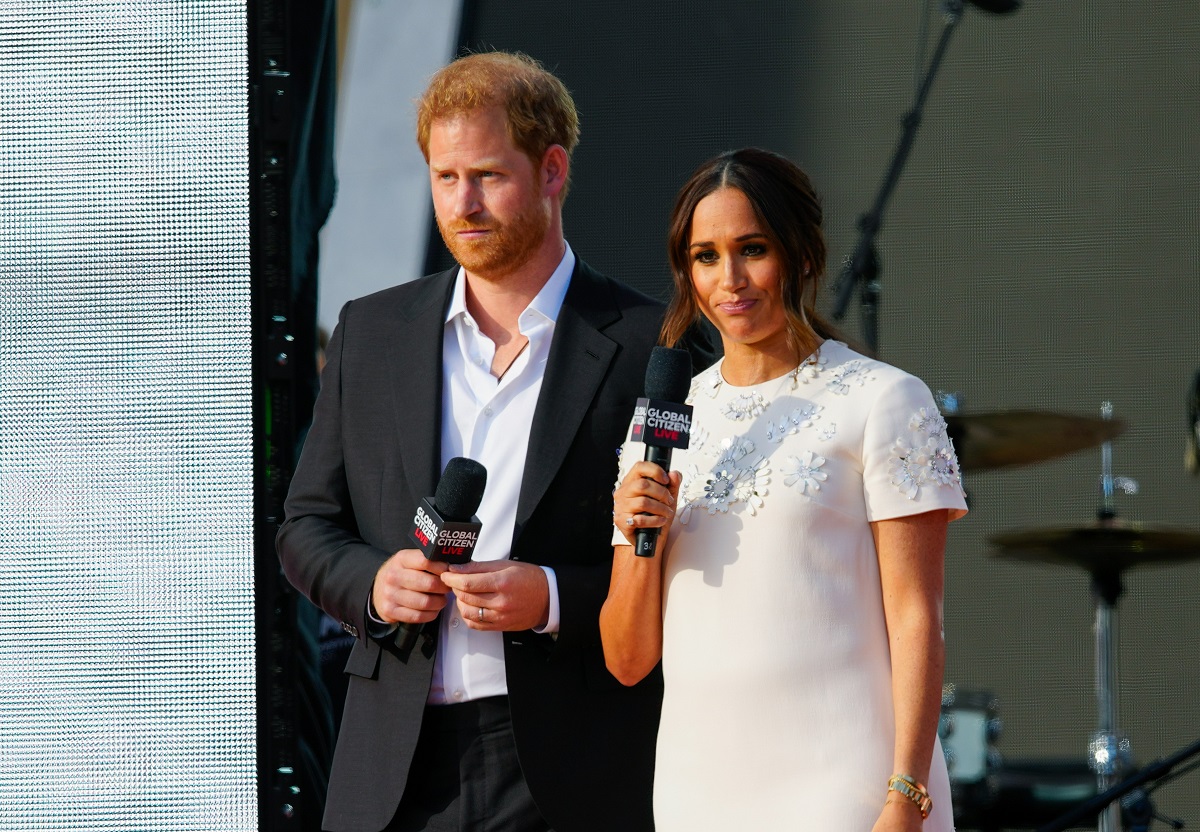 A royal expert is now giving his thoughts on the “battles” the Sussexes are fighting and how that’s been “hard” on them.

On an episode of the podcast Pod Save the Queen, Daily Mirror royal editor Russell Myers opined: “I still don’t think they’ve found their feet. They’re so far from doing that at the moment. They just seem to be fighting so many battles on so many levels. They’re still trying to work out where they are. It’s a tricky business. They’re finding it quite hard on their own, I think.”

Myers then discussed how the court case has turned into a “pretty bruising experience” for the couple saying: “They’re being hampered from the court case which, one could argue, they are the masters of their own demise in that sense. It’ll be very interesting to see whether the real good work that they do is massively watered down because people will just go ‘you know what, I’ve had enough of them’ and they’ll switch off.” 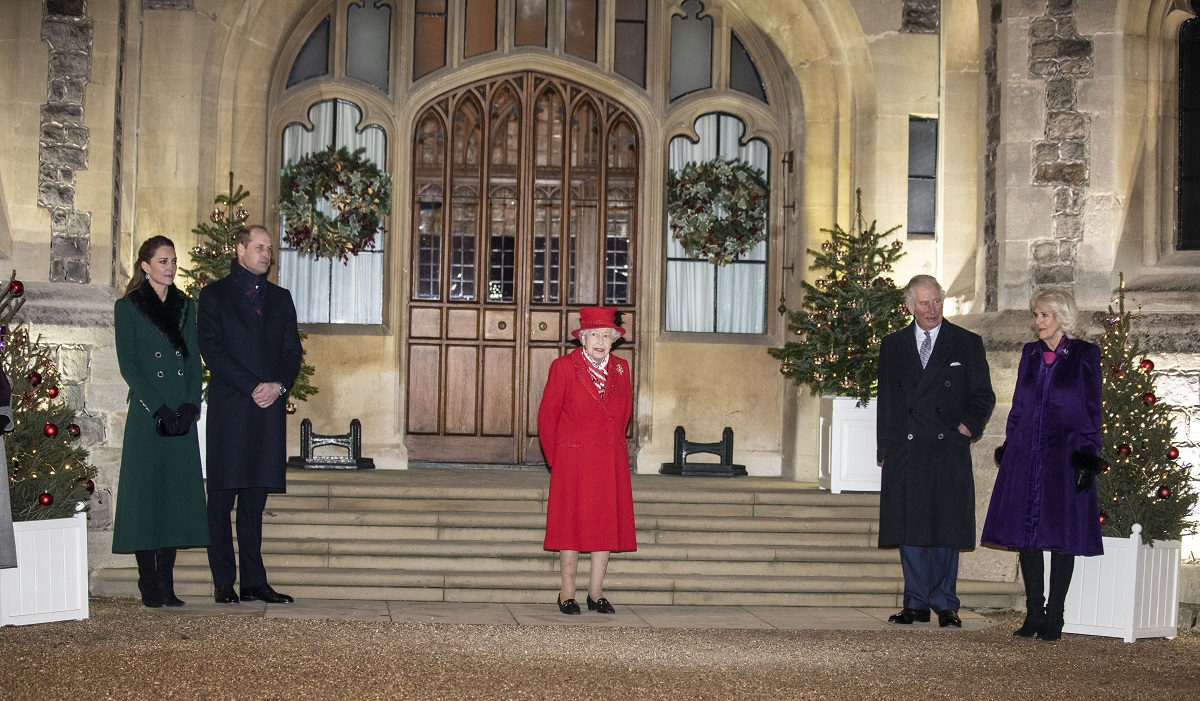 Since Meghan and Prince Harry stepped down from their royal duties and moved from the U.K. to California there has been one headache after another for the royal family and the Sussexes’ privacy court case is another example of that.

During an appearance on the British talk show Lorriane royal commentator Roya Nikkhah spoke about “frustration” within the royal household over the case.

“There is frustration within in the royal family at how this is playing out because before they pulled the trigger, advisors [and] the queen’s top lawyer said ‘Think this through,” Nikkhah explained (per Express).

She added: “If this goes all the way, think what could come out. Text messages, disclosure of all of that.”

Senior judge Geoffrey Vos has said that the court will “take time to consider our judgments in the usual way” and examine the arguments from both sides “with great care.”