Thomas Markle says he doesn’t want to have to sue Meghan, Harry to see grandkids

Harry and Meghan’s daughter will not be christened in Church of England: report

Meghan Markle was blasted Thursday after it emerged she has been cold-calling US senators on their private numbers — and using her royal title while lobbying them about the disastrous $3.5 trillion spending bill.

The exiled UK royal — long rumored to have her eyes on the White House — startled the GOP lawmakers when she unexpectedly called them to lobby for federal paid parental leave as part of President Biden’s divisive proposals, they told Politico.

West Virginia Republican Sen. Shelley Moore Capito said she was driving when a call came from a blocked number, which she assumed to be Democratic holdout Sen. Joe Manchin.

“And she goes ‘Sen. Capito? … This is Meghan, the Duchess of Sussex,’” Capito recalled to Politico.

“I couldn’t figure out how she got my number,” she said.

Fellow Republican Sen. Susan Collins told Politico that she also got a call from Prince Harry’s wife, who famously turned her back on the royals and accused them of racism in a bombshell TV sitdown.

“Much to my surprise, she called me on my private line and she introduced herself as the Duchess of Sussex, which is kind of ironic,” Collins said, according to Politico reporter Marianne LeVine. 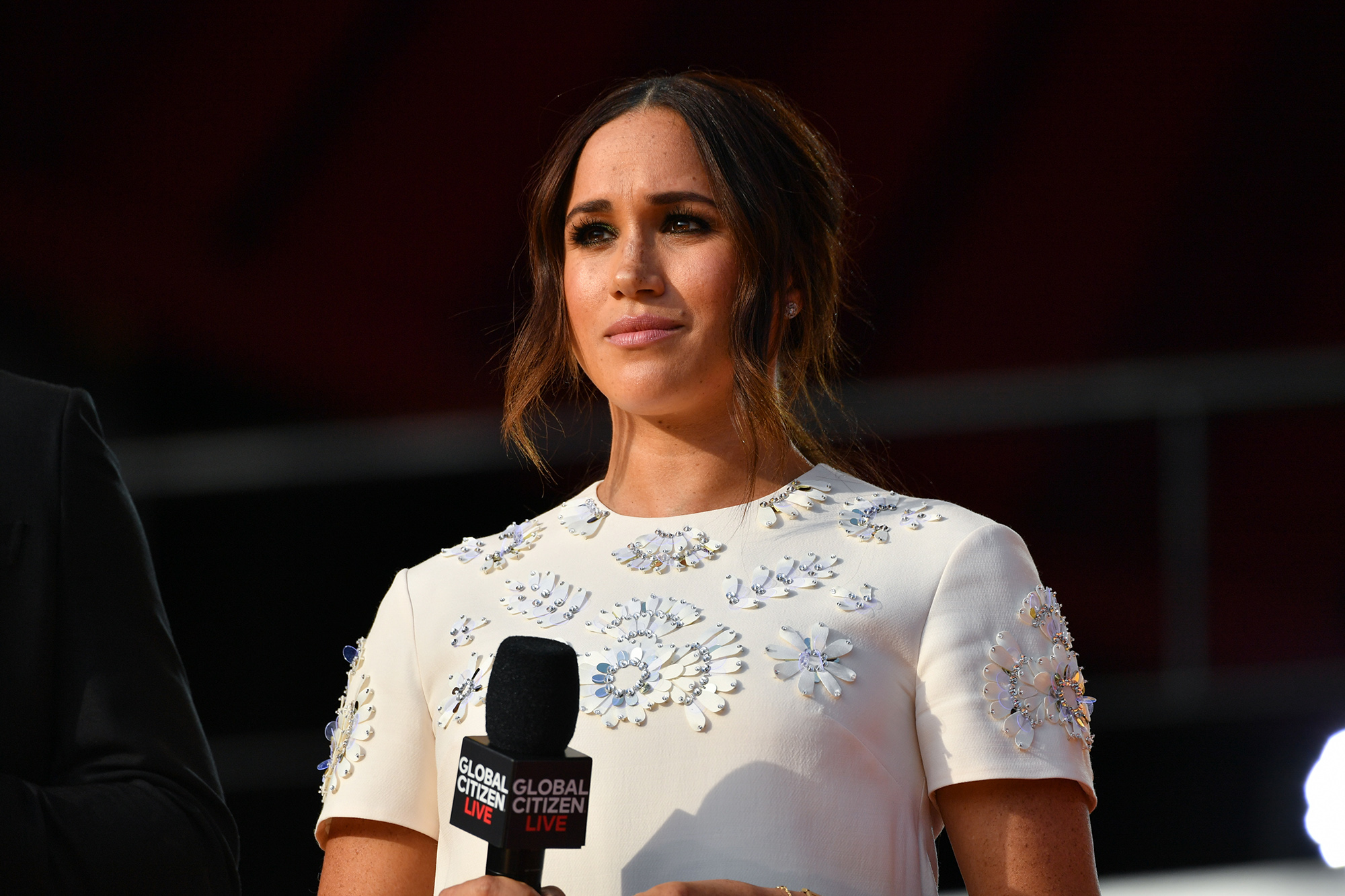 “I was happy to talk with her. But I’m more interested in what the people of Maine are telling me about it,” the senator then insisted dismissively.

“GOOD GRIEF! WHO DO YOU THINK YOU ARE?” one angry voter put it simply.

Political pundit Darren Grimes called it further proof that Markle and Harry have turned into an “insufferable pair.”

“If you have to cold-call someone, impress them with the force of your argument. Not by trading on the royal title of an institution you and your husband have done so much to undermine,” GB News host Colin Brazier tweeted.

Another British commentator said it was finally time “for the Gov to put things in motion to remove the use of their titles.”

“They are breaking all Royal rules using them for political means & commercial gain,” tweeted Jackie P.

Proud royal watcher Brittany Gadoury stressed that “Meghan Markle the American citizen can call senators all day long” — but “Meghan Markle, Duchess of Sussex has no place meddling in US politics.” 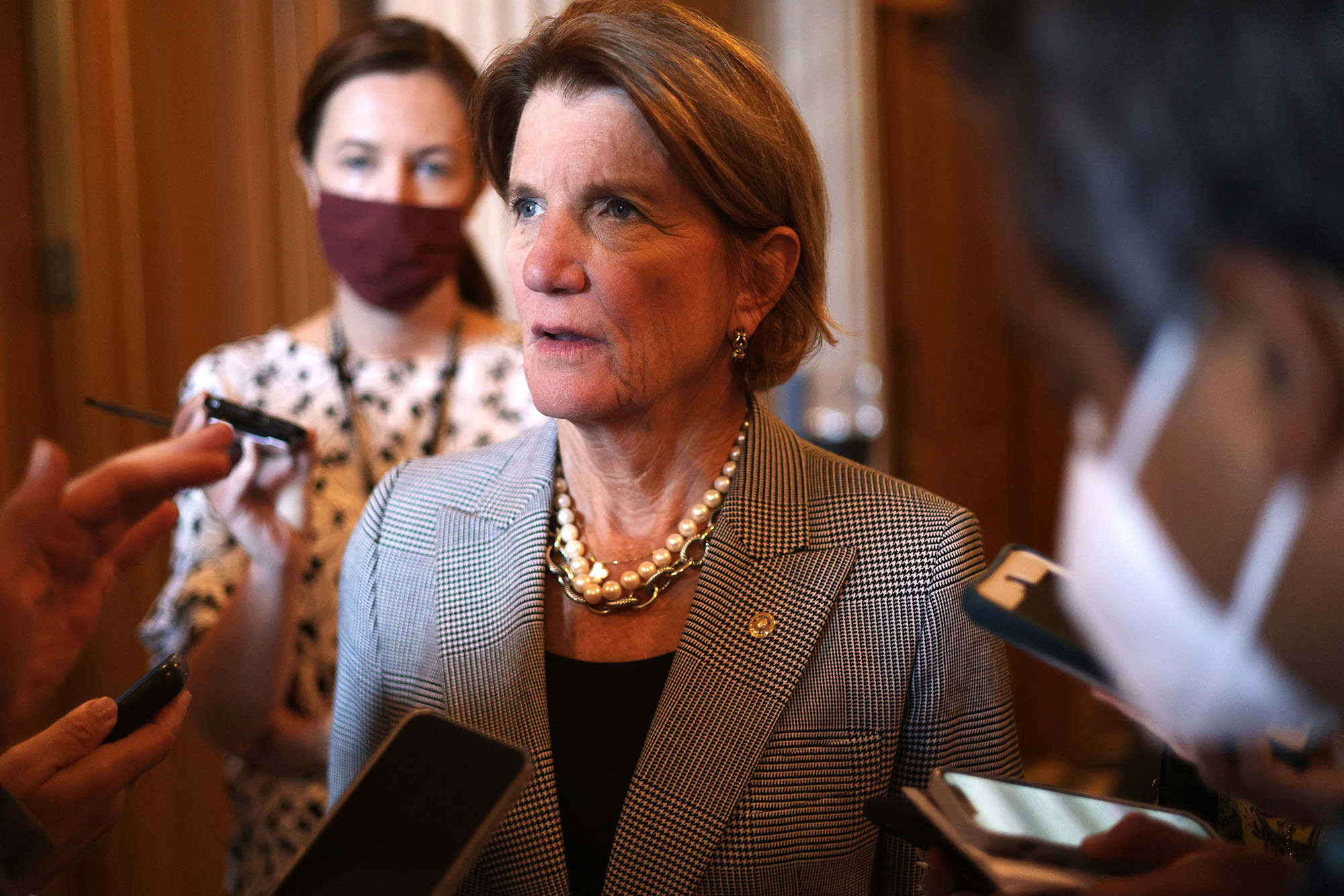 “The use of her title to influence policy here in America is WRONG!” she tweeted.

Others mocked Markle for using the title after her husband — who, like his wife, was forced to stop using HRH after Megxit — had claimed he was going to have a low-key presence as a regular citizen.

Capito and Collins both told Politico they were not expecting their calls from Markle over the parental-leave pay that she is pushing for. 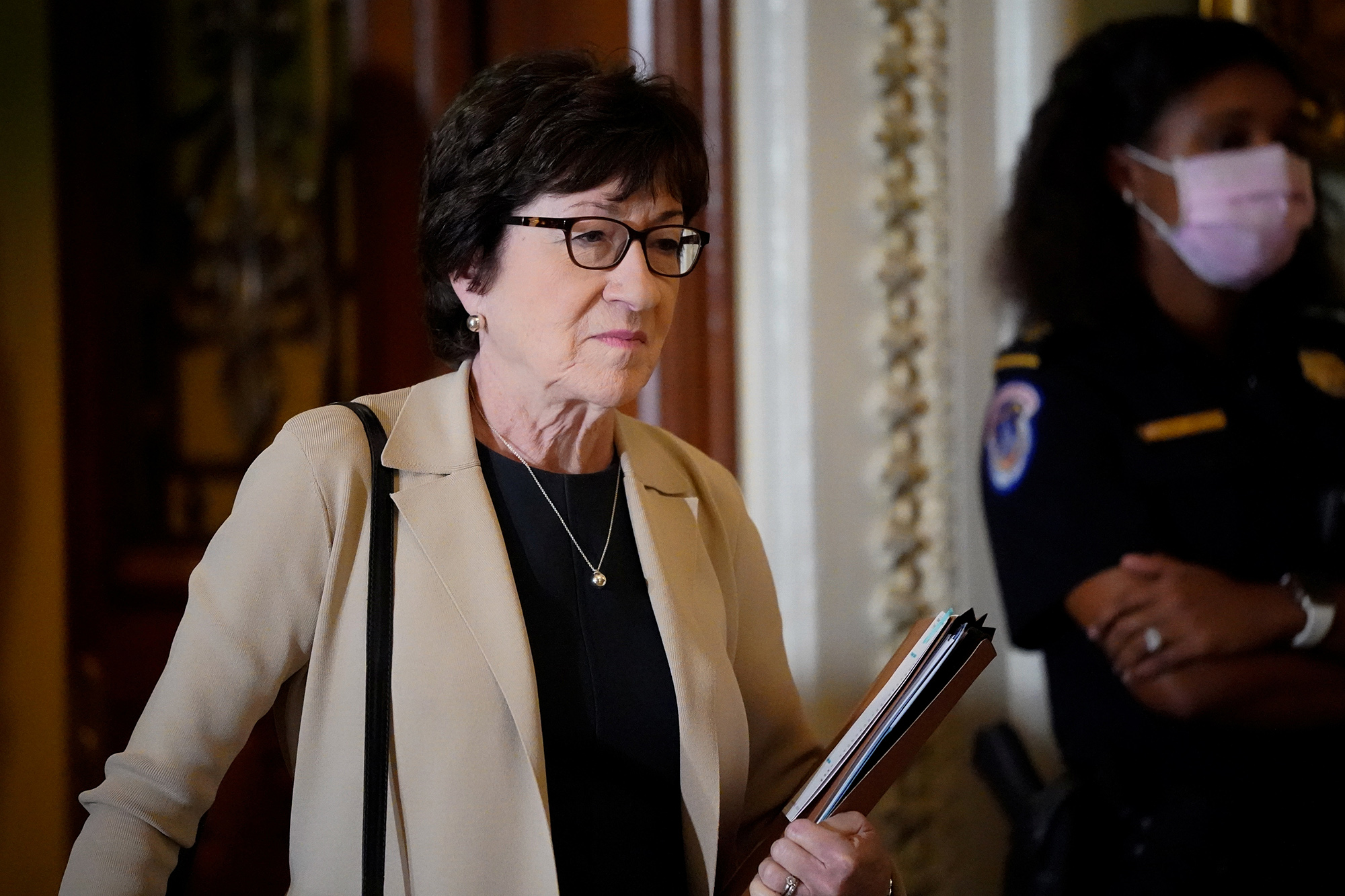 However, New York Democrat Sen. Kirsten Gillibrand confirmed to the outlet that she gave the duchess senators’ numbers, claiming she has been warning her colleagues to expect calls.

“I talked to each of the women senators and let them know that she’s going to reach out, because she only completed two of the calls,” Gillibrand told the outlet Wednesday.

“She’s going to call some others, so I let them know in advance,” Gillibrand said. 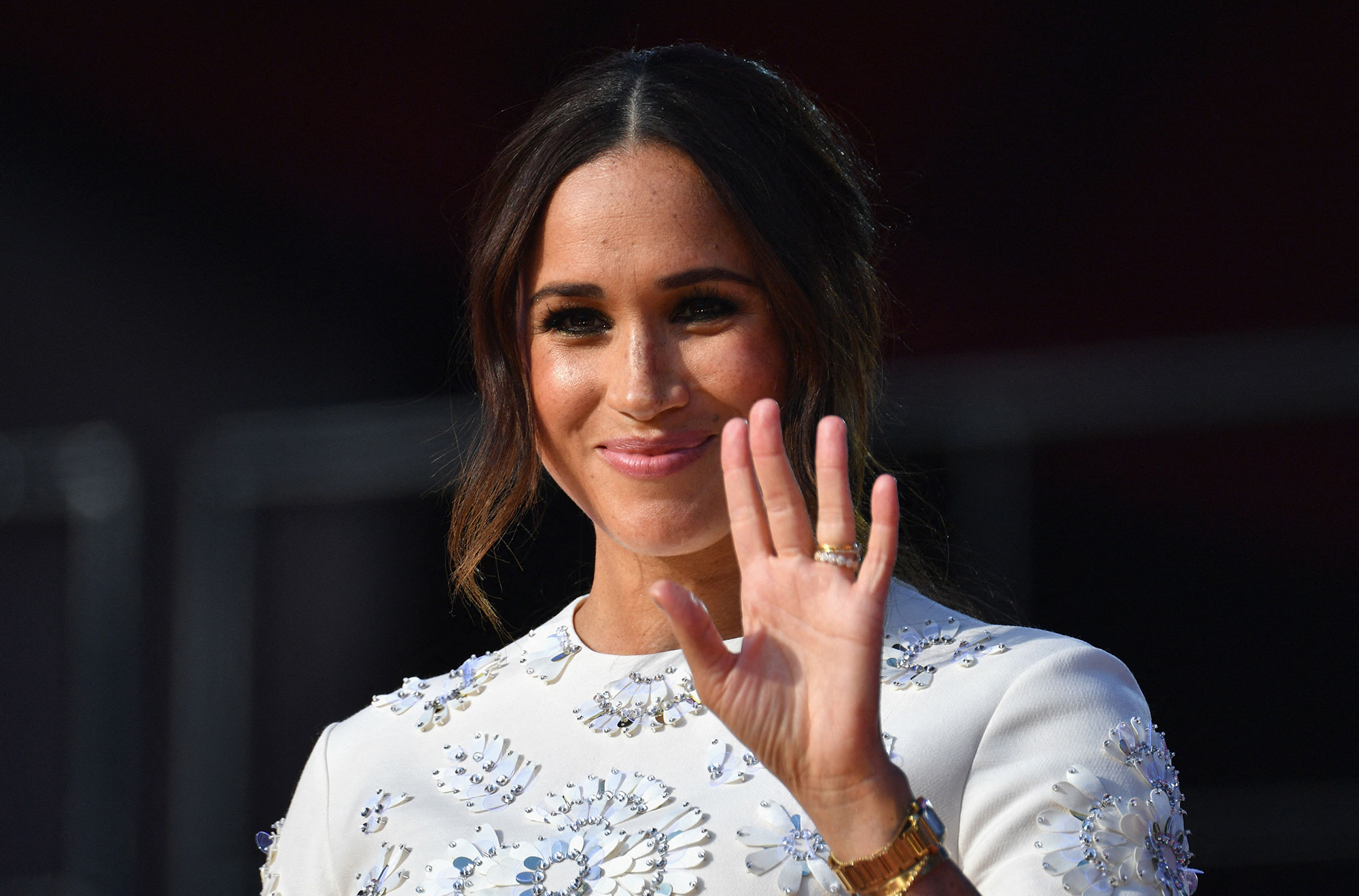 Now free of the ties of royal duties, Markle is rumored to be considering a possible future run as president.

As part of their Megxit, Markle and Harry agreed to give up their titles as His Royal Highness and Her Royal Highness, but were allowed Duke and Duchess of Sussex.