Kate Middleton and Meghan Markle once wore the same dress

Meghan Markle had at least some idea of how to curtsy in front of Queen Elizabeth II.

After the former actress claimed she “didn’t know what [she] was doing” when she first met the late monarch back in 2016, a resurfaced clip from “Suits” showing her curtsying has gone viral.

During a 2010 episode of the drama series, Markle, who played paralegal Rachel Zane, did a small, understated curtsy in front of Rick Hoffman, who played attorney Louis Litt. 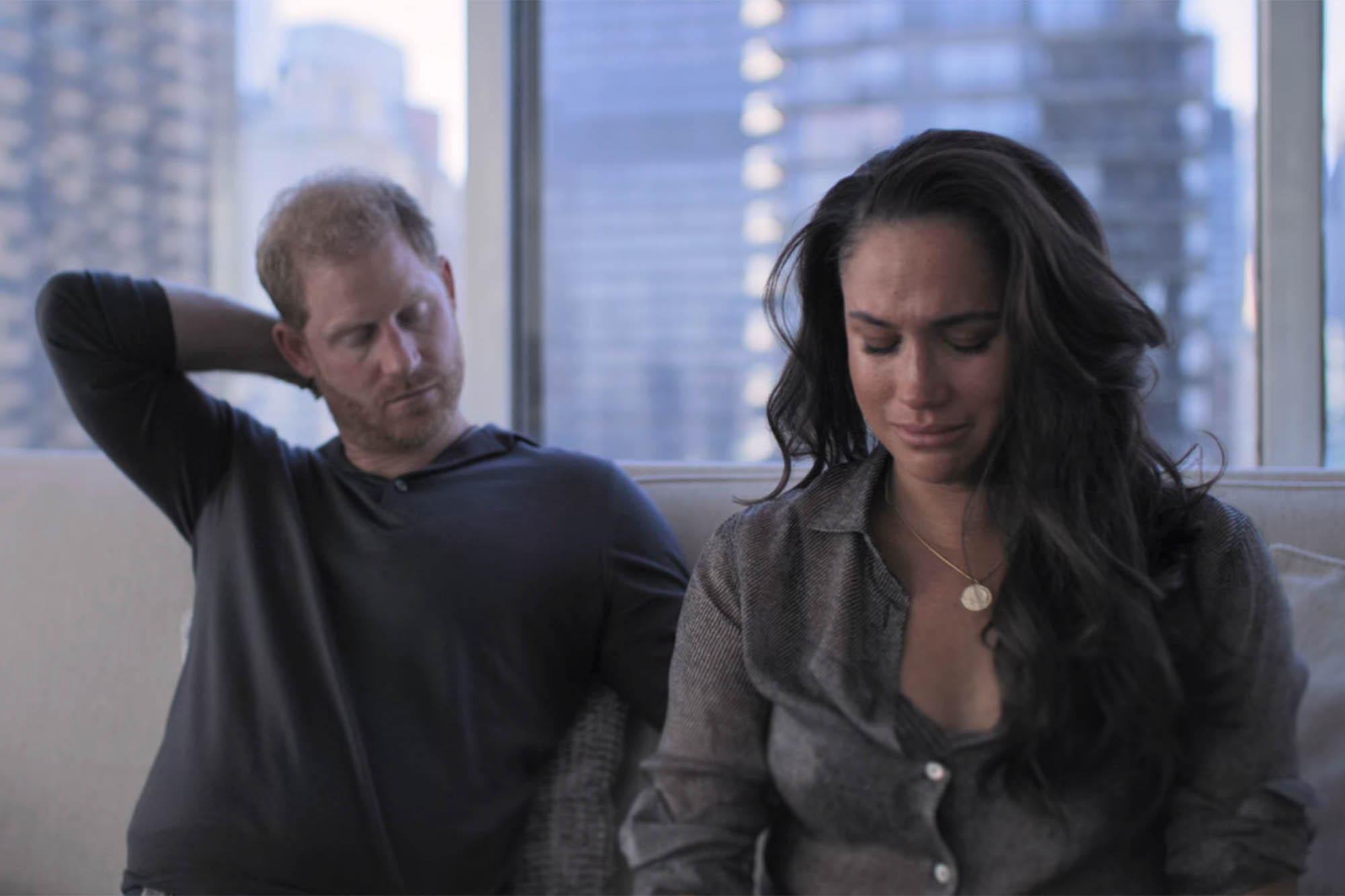 Giggling, seemingly at herself, she came back up and recalled saying, “Pleasure to meet you, Your Majesty.”

Markle described the encounter as “so intense” and said she immediately looked around for reassurance that her behavior was at least adequate.

She said Harry’s cousins applauded her for doing “great.”