Meghan Markle and Prince Harry have left Canada for good with their 10-month-old son, Archie Harrison, to resettle in Los Angeles, USA, amid the growing world pandemic of the coronavirus. This news comes only hours after Disney confirmed that the Duchess of Sussex has been cast in her first acting project after leaving the Royal Family.

Meghan, Duchess of Sussex, was cast in a voice-over role in a new Disney film.

The Duchess of Sussex will narrate “Elephant,” which will be available on Disney Plus from April 3, but is she set to make big bucks from the film?

Disney confirmed the news on Thursday, and posted a new trailer for the film on Twitter.

A teaser of the film was shown alongside “Dolphin Reef,” which Natalie Portman is narrating. 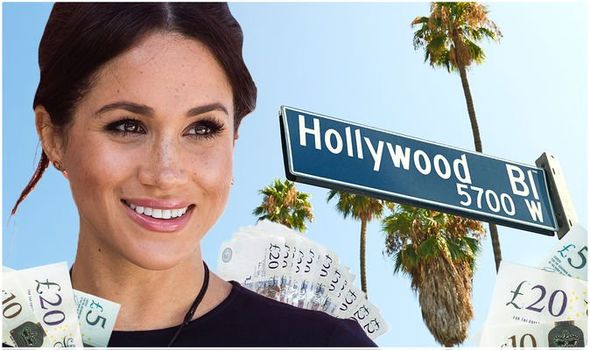 The trailer didn’t show any clips of Markle’s narration, however, the narrator of the trailer shared a synopsis for the film.

“‘Elephant’ narrated by Meghan, Duchess of Sussex, follows one family’s extraordinary 1,000-mile journey across Africa on an adventure that will change their lives,” the narrator said of the film.

Back in January, The Times reported that the Duchess had secured a voice-over deal but instead of payment, she accepted a donation to Elephants Without Borders.

So if reports are anything to go by, it suggests that Meghan won’t be making a penny from her first acting project, despite leaving the Royal Family to be “financially independent”.

However, this has not officially been confirmed by Disney or Buckingham Palace.

This exciting new role is Meghan’s first performance since she gave up her acting career to marry Prince Harry and join the Royal Family.

But once April 1 comes around, the couple will officially start their new lives out of the royal spotlight and find themselves in a new spotlight instead.

According to reports, once Meghan Markle settles down in LA she will be getting in touch with her agent to find her a role as a Hollywood superhero.

Meghan’s agent, Nick Collins, of Hollywood’s formidable Gersh Agency, has been busy fielding offers and a source told Mail Online: “He has said she wants her return to acting to be part of an ensemble cast in something like a superhero film. 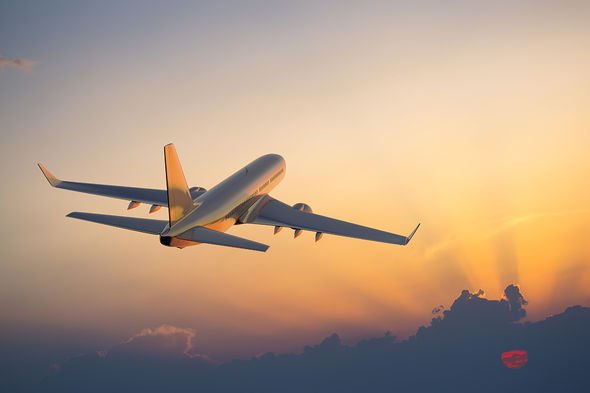 “He’s actively seeking such a movie for her. He’s saying she is available and open to the best offers.

“Meghan is planning a series of meetings in Hollywood. She has already done the voiceover for Disney and now word is out that she’s looking for a superhero film, as a voiceover or even on screen.

“She knows she can’t carry a film as an actress. People won’t be able to get past the fact she’s Meghan Markle. But she’s determined to act again and she thinks a big, ensemble film is the way to go… something that pays big but which doesn’t put her front and centre.

“Pretty much every A-list actress including Scarlett Johansson, Jessica Alba, Margot Robbie, Jennifer Lawrence, and Halle Berry have starred in superhero movies. There used to be a certain stigma attached to Marvel films but now they are the biggest market in the world. That’s what Meghan wants.”

And as Prince Harry has infamously said: “What Meghan wants, Meghan gets.” 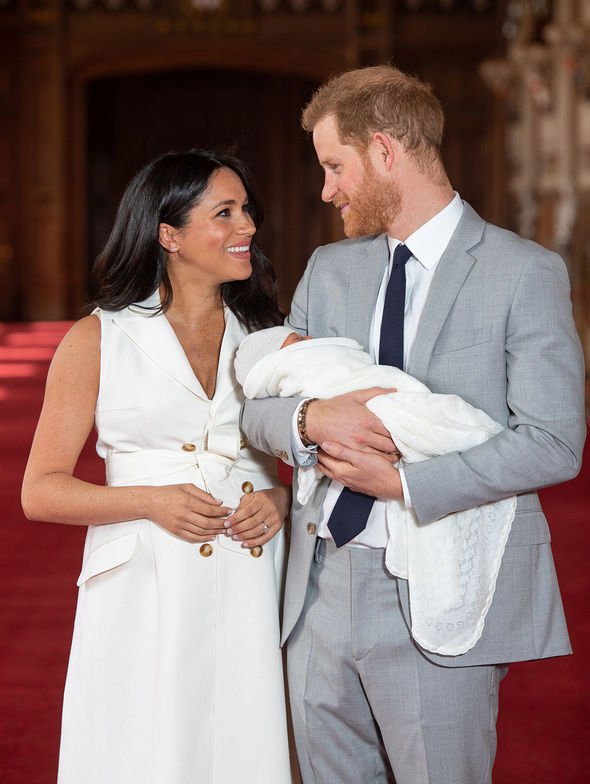 News of the Duke and Duchess’s departure from Canada to LA has left many fans divided.

One Twitter user wrote: “Why would you leave Canada for LA? Surely if anywhere they should have come home to be close by in case something happens … I mean Prince Charles is 71.”

“Prince Harry’s dad has the virus and Meghan makes him go to LA? Out of order, I say. Surely this isn’t the time to think about making money but family?” another said.

But some royal fans looked at the news in a more positive light.

One wrote online: “I don’t know about you but I’m glad they’ve gone to LA! Hopefully, they’ll have their own TV Show ‘Keeping up with Meghan Markle and the Sussex’s’ or something.”

While another commented: “Meghan Markle is doing what she’s meant to now that she’s free from the royals. She’s getting a job and people are still moaning.”