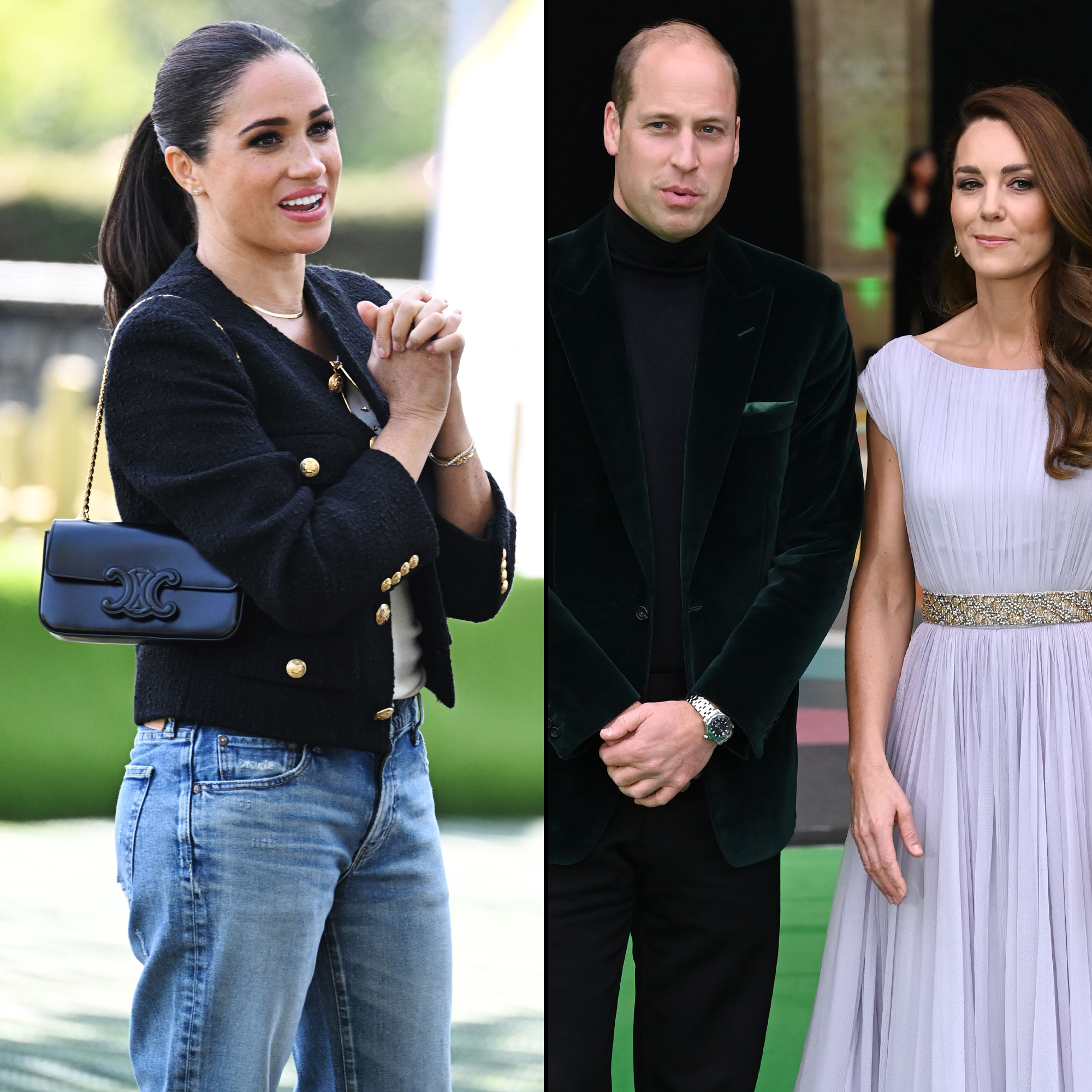 Started off on the wrong foot? Meghan Markle‘s first meeting with Prince William and Princess Kate certainly left a lasting impression — but it might not have been a positive one.

During Meghan, 41, and Prince Harry‘s Netflix docuseries, which started streaming on Thursday, December 8, the former actress recalled the memorable introduction.

“Even when William and Kate came over and I met her for the first time, they came over for dinner, and I remember I was in ripped jeans and I was barefoot,” she shared, noting that the couple weren’t prepared for her informal response. “I was a hugger. I’ve always been a hugger. I didn’t realize that is really jarring for a lot of Brits.”

According to Meghan, her first moments with the royal family taught her some important lessons.

“I guess I started to understand very quickly that the formality on the outside carried through on the inside, that there is a forward-facing way of being, and then you close the door and you go, ‘Oh, alright, OK, I can relax now,’” she continued. “But that formality carries over on both sides, and that was surprising to me.”

Meanwhile, Harry, 38, broke down his now-wife’s initial interaction with the late Queen Elizabeth II, saying, “My grandmother was the first senior member of the royal family that Meghan met. She had no idea what it consisted of, so it was a bit of a shock to the system for her.” 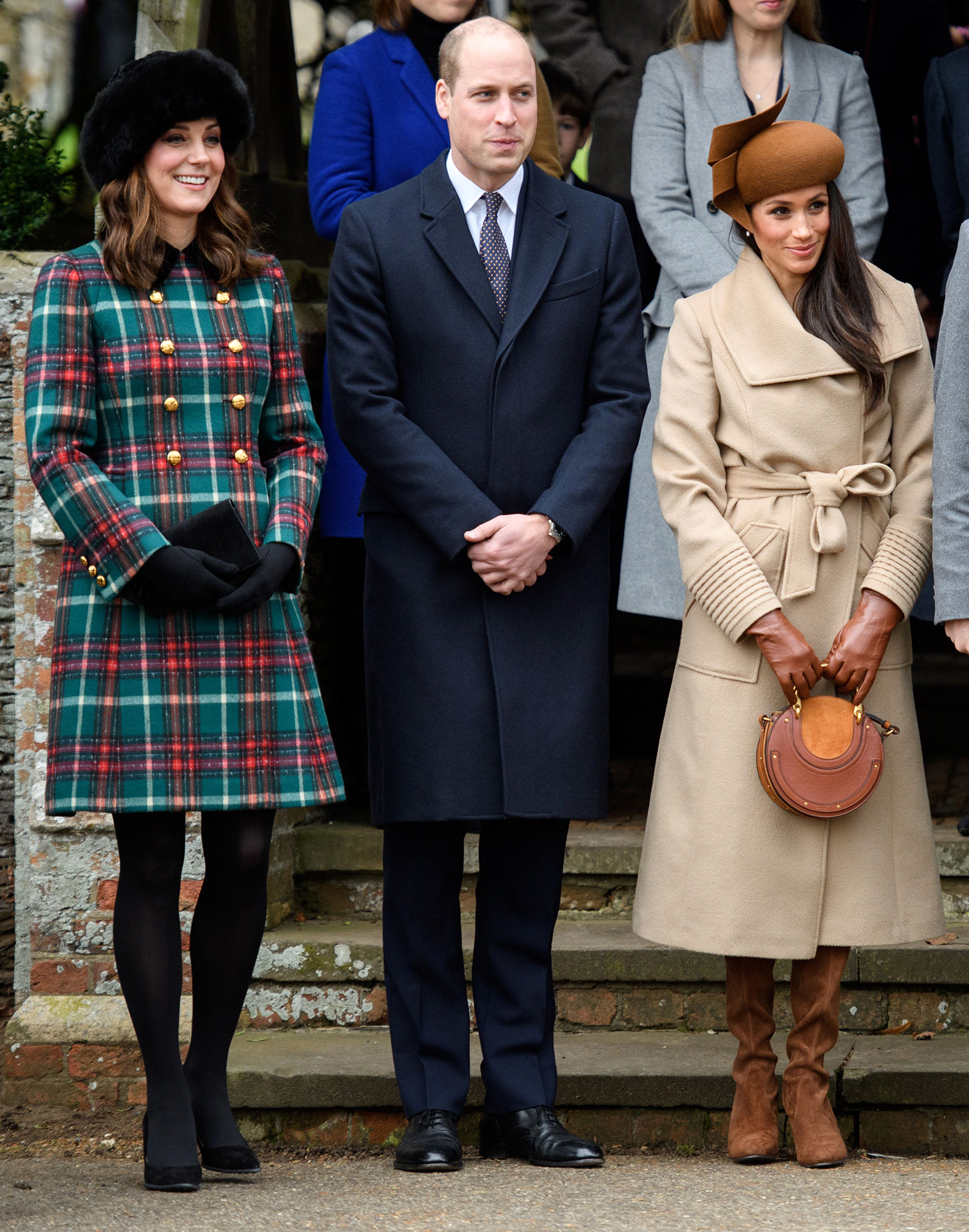 The California native noted she wasn’t expecting to be asked to curtsey to the then-monarch, to which her husband replied, “How do you explain that to people? That you have to bow to your grandmother or curtsey. Especially to an American.”

Harry and Meghan surprised the public when they announced that they were dating in 2016. Ahead of their wedding two years later, rumors started to swirl of a growing rift between Kate, 40, and Meghan.

The Duke and Duchess of Sussex, who share son Archie, 3, and daughter Lilibet, 18 months, later announced that they were stepping back from their duties as working members of the royal family. They confirmed their decision not to return to their senior roles in 2021.

While filming their docuseries, Meghan explained how a major issue for the royal family was her career. “The actress thing was the biggest problem, funny enough,” she shared with the cameras. “There’s a big idea of what that looks like, from the U.K. standpoint, Hollywood, and it’s just very easy for them to typecast that.”

The BetterUp CIO, for his part, revealed that his loved ones were “incredibly impressed” after meeting Meghan.

“Some of them didn’t quite know what to do with themselves, so I think they were surprised, maybe surprised that the ginger could land such a beautiful woman and such an intelligent woman,” he joked. “But the fact that I was dating an American actress was probably what clouded their judgment more than anything else at the beginning: ‘Oh, she’s an American actress. This won’t last.’”