Meghan Markle’s friend Janina Gavankar rebutted Buckingham Palace’s assertion that they didn’t know the “full extent” of the Duke and Duchess of Sussex’s struggles — insisting that the monarchy was “well aware.”

Gavankar, who has been friends with Markle for 17 years, said she was was “thankful” that the palace released a statement “finally acknowledging” the Sussexes’ challenges as royals following their explosive Oprah Winfrey interview.

“But on the other side, I know that the family and the staff were well aware of the extent of it,” the actress told Britain’s TV program “This Morning” on Wednesday.

Referring to Queen Elizabeth’s claim that “recollections may vary” of the couple’s accounts, Gavankar said that there are “many emails and texts” that suggest otherwise.

“And though their recollections may vary, ours don’t because we lived through it with them,” Gavankar told the program. 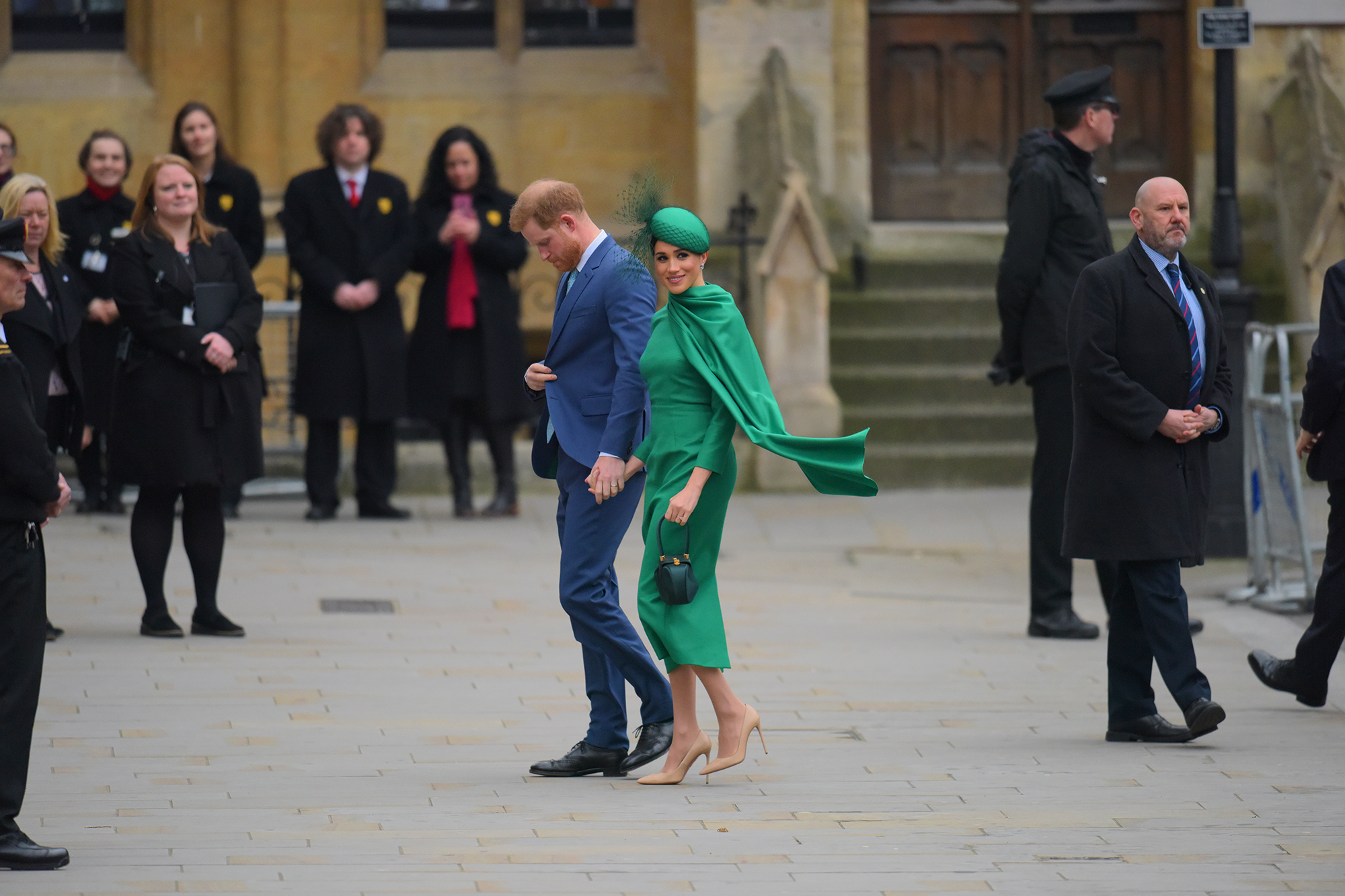 When pressed further on whether the palace knew Markle was “deeply struggling,” Gavankar admitted she didn’t know specifics.

“I don’t know who knew. I know that the family and the staff knew,” she said.

Prince Harry and Markle made several stunning admission in the two-hour special, including that the Duchess had suicidal thoughts while living and working as a senior royal and that one of the members of the royal family raised “concerns” about the color of their son’s skin.

Gavankar said she joined the couple to watch the tell-all interview that aired on Sunday night.

“We’re all happy that we are in a new era. You know, we get to tell the truth. Things are different now,” she said.

She said that includes getting to the bottom of accusations that Markle bullied staffers, which will be the subject of an investigation by the palace.

“I have seen the way that she regards to people around her and the people she works with and I can say she’s not a bully,” Gavankar said.

“But I can also say that I am personally glad that people are doing their due diligence because I also know why someone had to leave, and it was for gross misconduct. And the truth will come out. There’s plenty of emails and texts about that,” she continued.

Meanwhile, an insider close to Markle said Wednesday that the Duchess has “no regrets” about the tell-all.

“[Meghan] said she has absolutely no regrets about what was said during the interview and that speaking with Oprah was both cathartic and transformative — the best decision she ever made, other than marrying Harry,” the source told the Daily Mail.

The source added that the royal family should be “relieved” that she didn’t provide more details about what happened during her time in the palace.

“Meghan said the Royal institution should be relieved that she didn’t name names or go into even more details of what went on behind closed doors,” they told the outlet.

“She said she stands by her truth and that ultimately everyone involved wins because it’s now all out in the open and from there the healing can begin.”