Quick astrology fact: Mercury goes retrograde three times a year (sorry, but it’s true). And even those who aren’t really into astrology know that people tend to freak the eff out when this particular planet goes backwards, worrying that it’s totally going to ruin their life. While the reality of Mercury retrograde isn’t ~exactly~ that intense, this astrological moonwalk can shake stuff up a little.

This time, Mercury is going retrograde on October 31, a.k.a. Halloween. (Fun!) In general, this astrological event signals a time to catch up and take a deep breath, according to Donna Page, a certified astrologer in Atlanta.

But there’s a ton more to it than that. Here’s what you need to know about what’s in store for your Mercury retrograde-slash-Halloween.

What does Mercury in retrograde mean, again?

In astrology, “retrograde” just means that something is moving backwards. When Mercury is in retrograde, it looks like it’s moving from east to west, instead of its usual west-to-east orbit. And while Mercury in retrograde gets all the astro attention, every planet actually goes retrograde at some point, Page explains. (As the iconic Elle Woods once said, “What, like it’s hard?”)

Mercury goes retrograde in different astrological signs, and this time it’s happening in the sign of Scorpio. That can mean a few different things, and it’s not all bad.

But…let’s get the bad stuff out of the way first. If you ordered a last-minute Halloween costume online, you might want to grab another off the rack, just to be safe. “Don’t count on rush shipping for Halloween costumes during Mercury in retrograde,” Page warns.

Already dreading this spooky Mercury retrograde? You’re bound to feel better after looking at this dog in an adorable Halloween costume:

There’s also some emotional stuff going on (because of course there is). Generally speaking, Mercury in retrograde is about being able to purge negative emotions and just let go of bad juju that’s dragging you down. Can it be a little rough to go through that? Sure, but on the upside, you’ll come out an emotionally healthier person. And, in the long run, that’s a treat—not a trick.

One more semi-scary thing: Keep tabs on your finances around this time. It’s not unusual for weird charges to crop up on your bank statement.

Now, the good stuff! Mercury is going retrograde next to Venus, making it a sweet time for friendships and partying. So, yay, your Halloween experience is gonna be epic. At the same time, the moon is with Jupiter in Sagittarius, stirring up even more epic party vibes. Costume contest, anyone?

How will Mercury in retrograde affect your zodiac sign?

Everyone is impacted by Mercury in retrograde, but Scorpios will feel it the most this time around, for obvious reasons (it’s Scorpio season). That said, everybody has a little Scorpio in their chart somewhere, so this retrograde will impact all signs a little differently, Page says. Buckle up, buttercup—here’s what you can expect for your sign:

You’ll start to question whether you want to be close to someone else.

You’ll rethink your partnerships and whether someone is actually right for you.

It’s probably time to question whether your work routine, exercise schedule, and overall daily grind are helping—or hurting—you become your healthiest self.

You’ll have some thoughts about the romantic side of life and how to put more fun in dating.

You’ll be rethinking where you live and what you really want in a home.

Travel and trips will be on your mind, along with catching up on that massive backlog of texts you’ve been meaning to answer since… forever.

Your finances will get a solid rethink, leaving you wondering how to make more money. 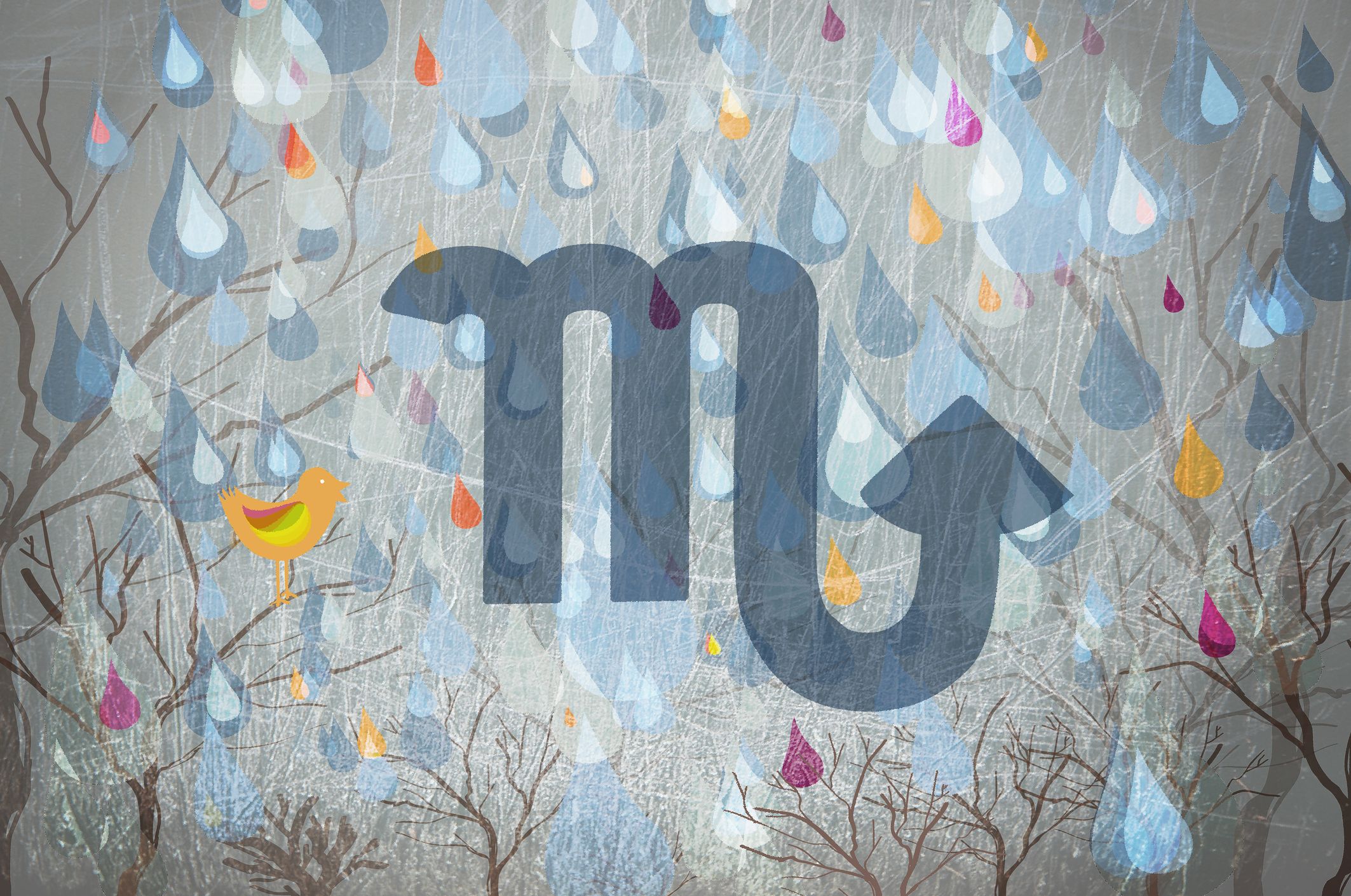 You’ll wonder how you can get away from life and recharge already.

You’ll have some deep thoughts about your friendships, and how you can fit in everything you need to do with what you want to do.

Are you still happy in your career? You’ll have thoughts…

You’ll rethink the way you’ve been thinking lately. Have you been too negative? If so, it’s a good time to change.

How will Mercury in retrograde impact your sign in the future? 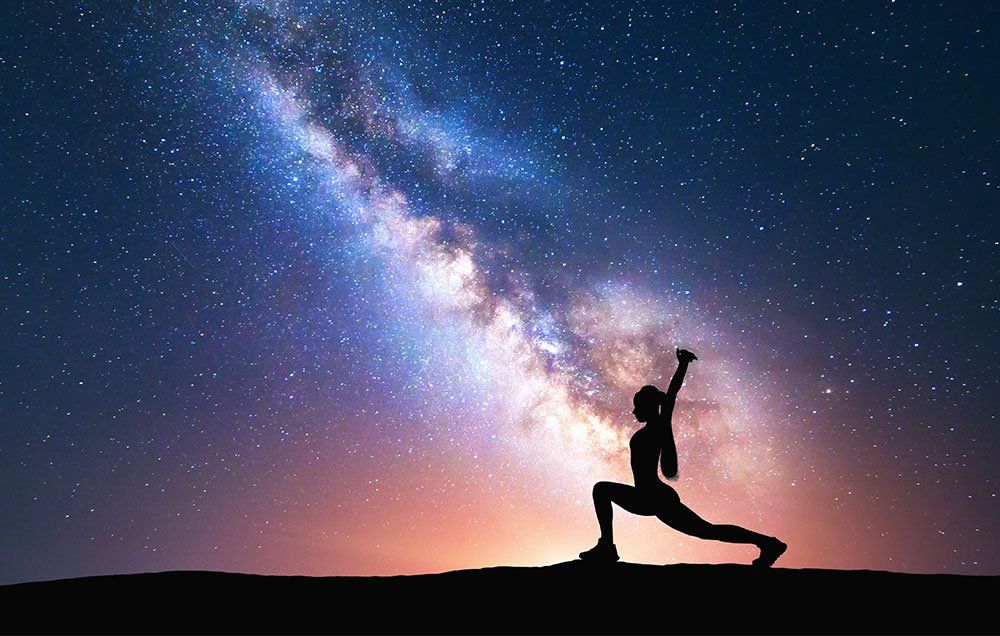 Well, it really depends on how Mercury in retrograde is impacting you right now. Rethinking your career? Maybe you’ll start to act on plans to move up the ladder—or somewhere else altogether. Questioning if your house really feels like home? This could finally help push you to look for a new place, or even inspire you to move across the country like you’ve been wanting to do for ages. You know, NBD.

Overall, Page says you shouldn’t freak out over Mercury in retrograde, but you should be aware that it can stir things up a little—just in time for Halloween.