Michael Barrymore is on Piers Morgan’s Life Stories on ITV tonight in the show’s third episode this year. The TV programme sees Morgan grill his guests about their pasts and lives both personal and in the media spotlight. Now in its eleventh series, the show this year has already spoken to Mel B and Sir Michael Parkinson. Also in the line-up after Barrymore is Harry Redknapp.

Michael Barrymore will be stepping back unto the public eye for the first time in five years on the show tonight.

Barrymore was once a household name thanks to his television career, rising to fame in 1986 as the presenter of the ITV game show Strike It Lucky.

He went on to host his own show as well as a number of other television shows.

Barrymore – who came out as gay in 1995 – was voted the nation’s favourite TV star on several occasions and became one of the highest-paid TV stars.

However, his fortunes reversed in 2001 when a man called Stuart Lubbock was found dead in the swimming pool at Barrymore’s Essex house on 31 March.

The initial cause of death was given as drowning and a cocktail of drugs and alcohol were found in his system. 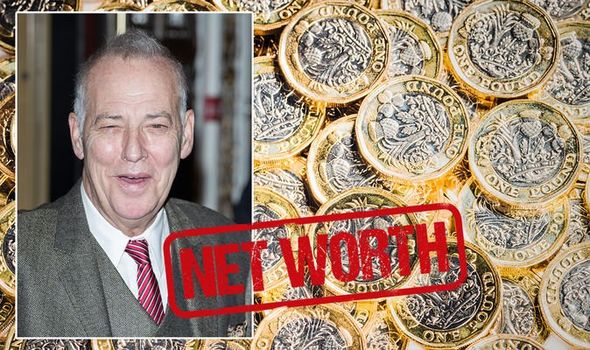 However, Lubbock was later found to also have been sexually assaulted and an open verdict was recorded.

Barrymore was questioned by police following the death but was released without charge.

Six years later in 2007, he was arrested regarding the incident although released on bail.

Barrymore was later told he would not face charges and the case was left open.

No one has ever been charged with the death of Lubbock but the man’s family have always blamed Barrymore.

As a result of the death and the surrounding controversy, however, Barrymore lost his contract with ITV. 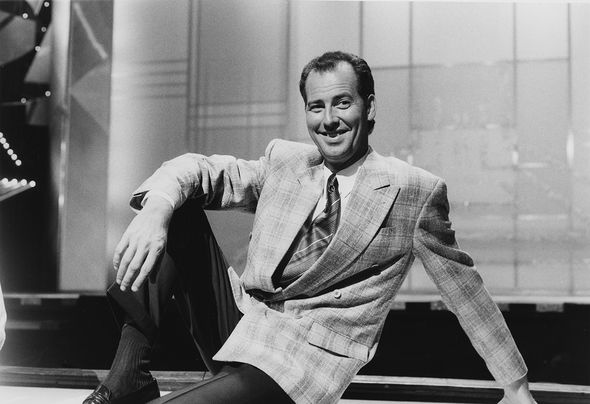 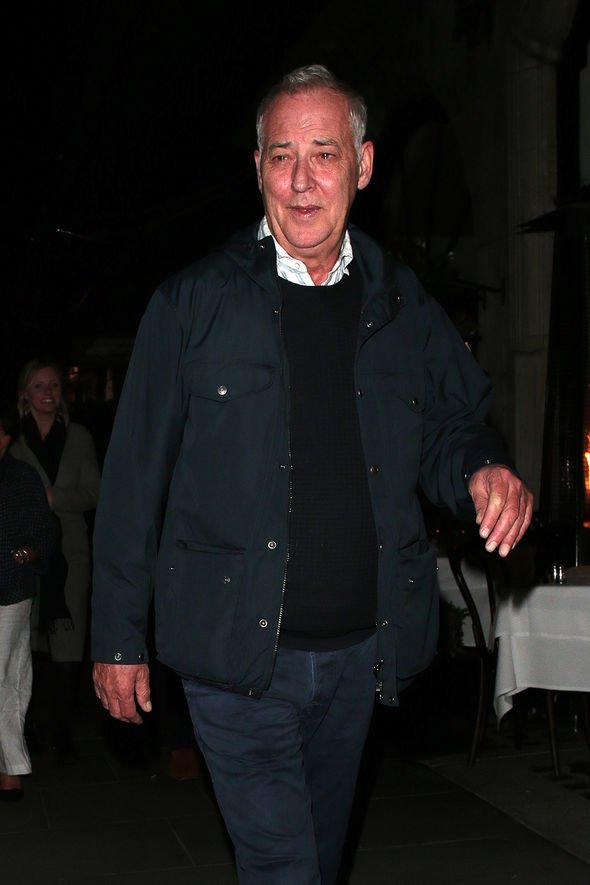 The former presenter kept a low profile and no longer appeared on television in the aftermath – he has always maintained his innocence.

However, in 2006 he joined the Celebrity Big Brother house and finished as runner-up.

Barrymore sued Essex Police in 2016 for £2.4million seeking “aggravated and exemplary damages” for his “wrongful arrest and detention” which he claimed caused him “loss and damage, namely distress, shock, anxiety and damage to his reputation.”

However, the Court of Appeal ruled in December 2018 that Barrymore was only entitled to “nominal damages.”

So what is Michael Barrymore new worth now? The Briton’s wealth is estimated to be $15 million, according to NetWorthPost, although other sites claim his net worth is “under review.”