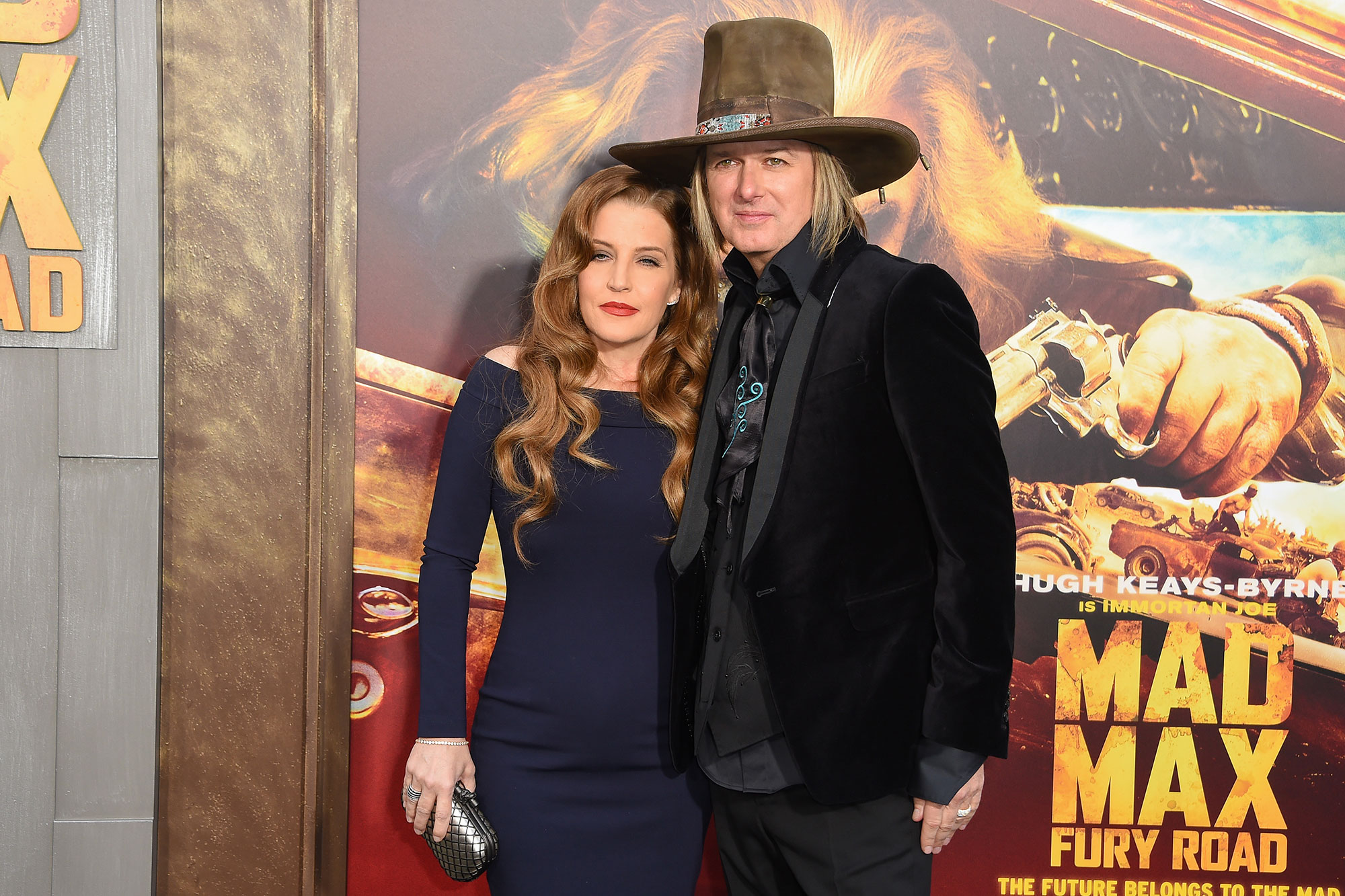 An “incomprehensible” loss. Lisa Marie Presley’s ex-husband Michael Lockwood shared a heart-wrenching update on how he and their 14-year-old twin daughters, Harper and Finley, are coping in the wake of the singer’s death.

“We are all reeling from the sudden passing of Lisa Marie Presley, the mother of my two beautiful twin daughters Harper and Finley,” the 61-year-old guitarist told People on Wednesday, January 18. “Nothing prepares us for such an unexpected tragedy. It is incomprehensible.”

Lockwood, who has custody of the teens, added: “The most important thing to me at this time is to take care of my daughters, making sure they always feel safe and loved.”

The girls — who will inherit their grandfather Elvis Presley’s iconic Graceland estate, along with their older half-sister, Riley Keough — “have incredible spirit and they will carry our family’s legacy on for the rest of their lives,” Lockwood shared, proclaiming his devotion to his children.

“Since they were born, Harper and Finley have brought me profound joy and I remain devoted to them,” he concluded the statement. “We ask for privacy at this incredibly difficult time.” 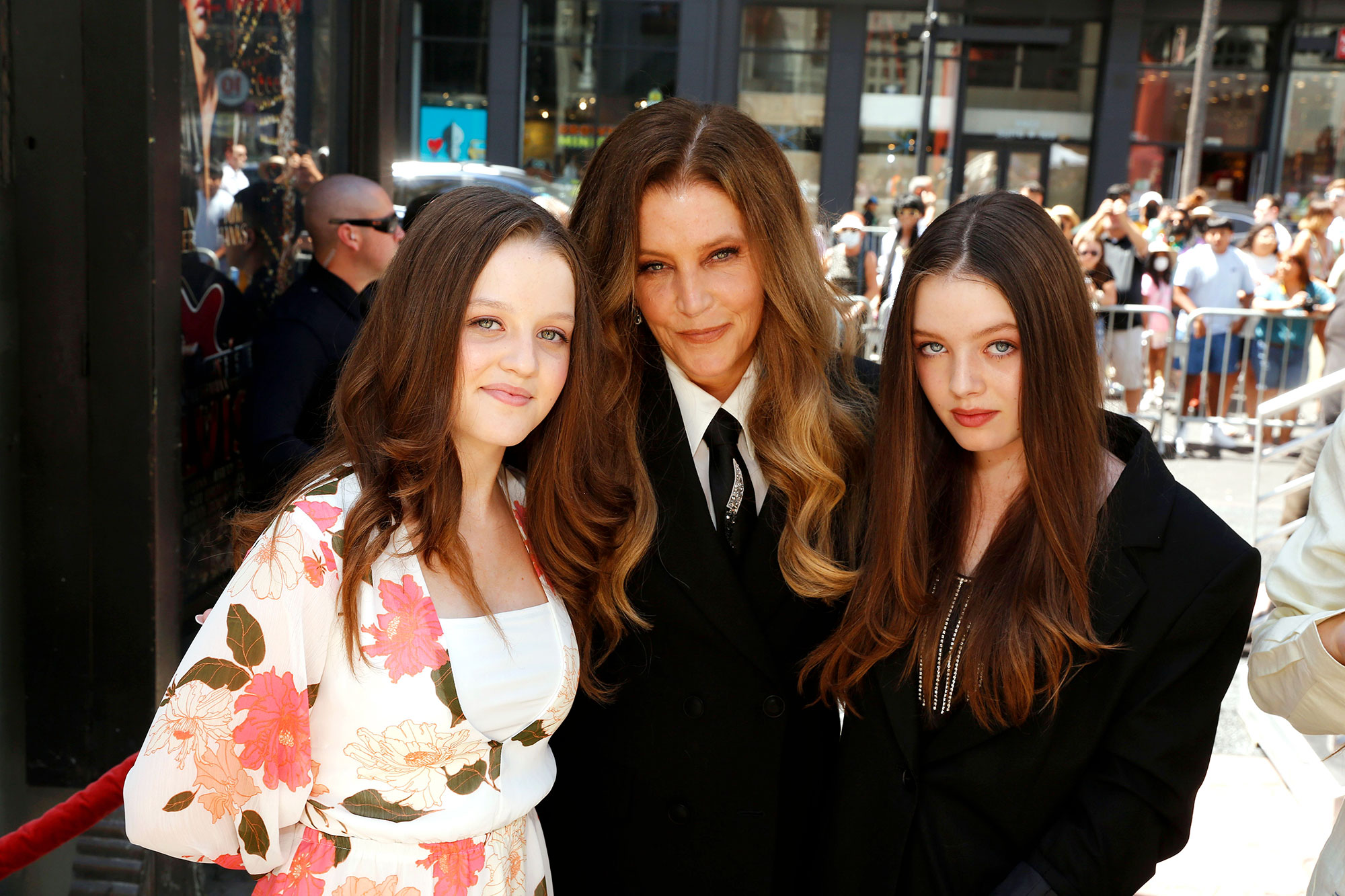 Lisa Marie died at age 54 on January 12, her mother, Priscilla Presley, announced hours after Us Weekly confirmed the “Dirty Laundry” singer was rushed to the hospital after suffering cardiac arrest. (Lisa Marie was the only daughter of Priscilla and Elvis.)

“It is with a heavy heart that I must share the devastating news that my beautiful daughter Lisa Marie has left us,” the Dallas alum, 77, said in a statement at the time. “She was the most passionate strong and loving woman I have ever known. We ask for privacy as we try to deal with this profound loss.”

Lisa Marie — who also shared daughter Riley, 33, and late son Benjamin with ex-husband Danny Keough — will be laid to rest at Graceland “next to her beloved son Ben,” a rep for the Lodge actress told Us on Friday, January 13. Ben died by suicide in July 2020 at age 27.

After the “Lights Out” singer was rushed to the hospital on January 12, Lockwood — who was married to Lisa Marie from 2006 to 2021 and faced multiple ups and downs with the Tennessee native — told Us through his attorney, Joe Yanny, that he “hopes and prays that she gets better as soon as possible so they can do the best for their children.”

After Lisa Marie’s death, Yanny told Entertainment Tonight, “Michael’s world has been turned on its ear. He is with both of his daughters now.”