The controversial billionaire, who has been buying up High Street chains at risk of collapse, defeated a rival bid from Philip Day who owns the Edinburgh Woollen Mill. 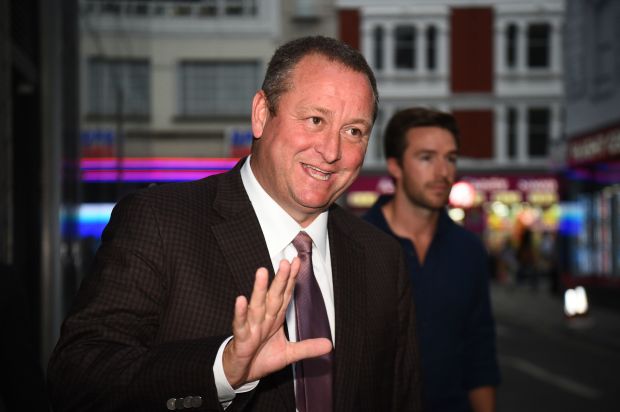 All 110 Jack Wills stores across the UK and Ireland, the distribution centre and all employees will transfer to Sports Direct.

Jack Wills was founded in 1999 as a single shop in Devon and its clothes became hugely popular in the mid 2000s with preppy sixth-formers and university students but in recent years it lost its appeal as they turned to a grungier style.

The fashion chain was put up for sale last month by its private equity owner Bluegem Capital after hitting financial trouble.

KPMG were appointed as joint administrators this afternoon before the brand and its UK trading assets were immediately sold to Sports Direct.

The showdown between Mr Ashley and Mr Day came almost a year after the two were front-runners to snap up department store House of Fraser, in a process which resulted in Sports Direct buying the company in a pre-pack administration.

Last week Mr Ashley, 54, described House of Fraser's problems as "nothing short of terminal in nature" – as the company revealed there was a £605m Belgian tax bill to pay.

When he purchased the department chain Mr Ashley had vowed to transform it into the "Harrods of the High Street" but has since said he regretted buying it for £90m, comparing it to a "broken down car".

Since then it has grown to 720 outlets across Europe.

Jack Wills has been facing cash flow pressure amid tough trading conditions on the high street.

Sources closed to the process said Mr Day had hoped to buy the company's debt and had committed to not considering any restructuring for the first month of ownership.

Jack Wills' chief executive Suzanne Harlow, a former Debenhams director, said: "For the past year, we have been focused on improving the Jack Wills proposition and the group’s financial performance.

"Despite significant progress, the challenging trading environment led us to conclude that the company’s long-term future would be best served as part of a larger group and Sports Direct will enable us to do this."

Will Wright, from KPMG, added: "Jack Wills has a strong brand and proud British heritage, so it is pleasing to have been able to secure this agreement with Sports Direct." 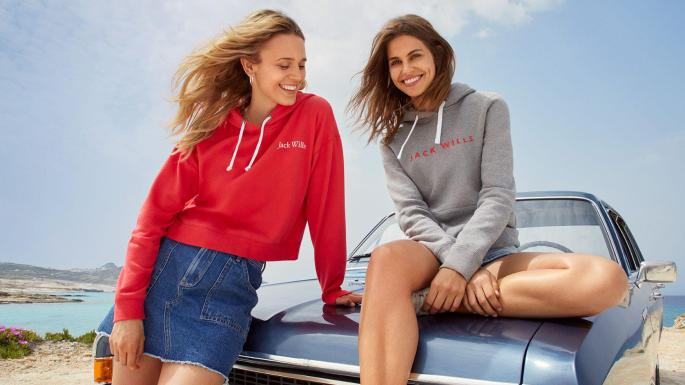