13 of the top 15 defenders in Dream Team right now play for either Liverpool, Chelsea or Manchester City.

The two infiltrators are Shane Duffy (£3.0m), who we’ve already highlighted a couple of times at the start of this season, and Mohammed Salisu (£1.6m).

Southampton’s No22 is actually the eleventh-best player in his position right now and it’s not just the club he represents that makes him stand out like a sore thumb. 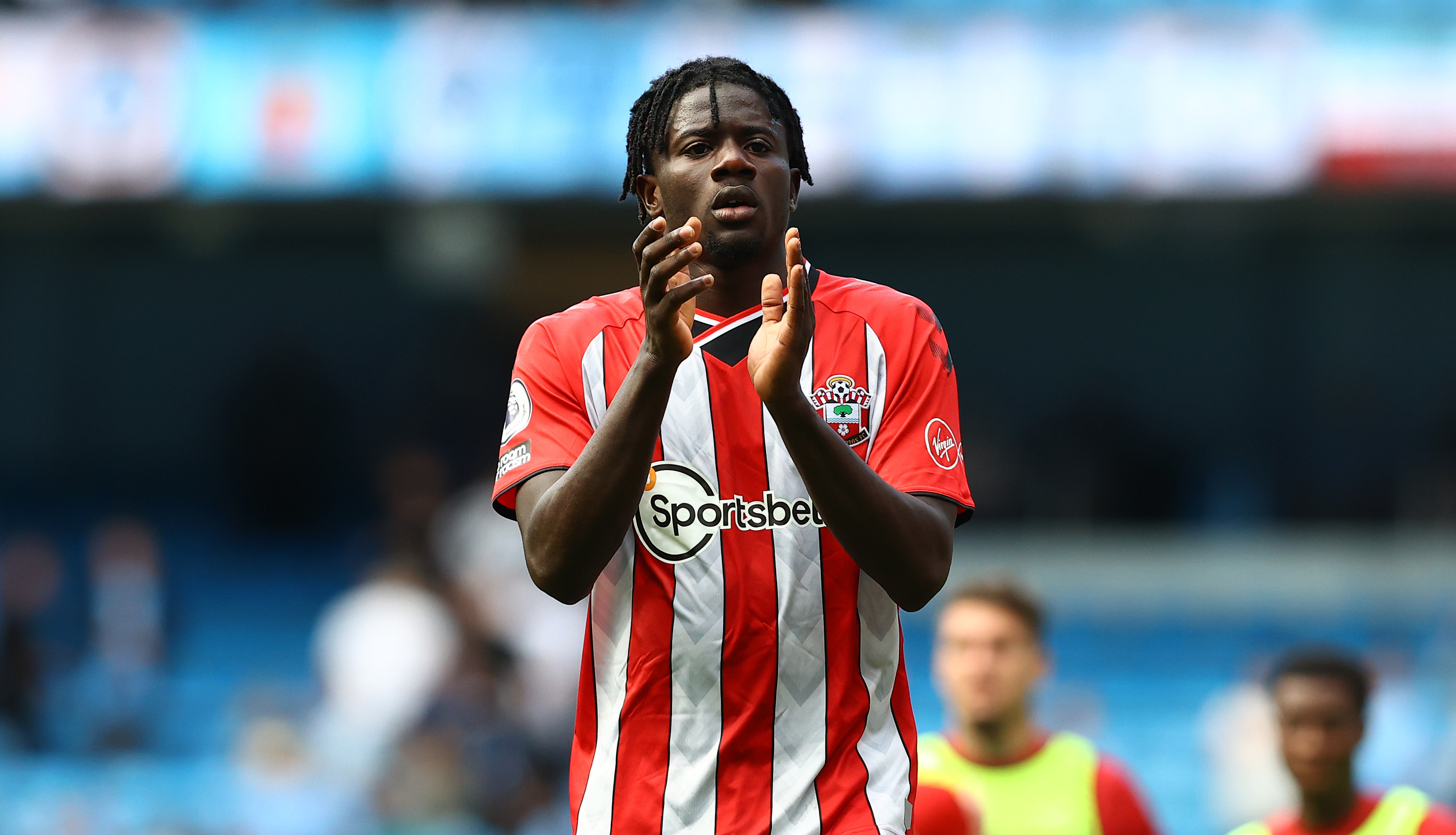 Salisu has amassed 32 points at this stage which puts him level with Andreas Christensen (£4.1m) and Reece James (£5.0m).

So how has the 22-year-old matched Chelsea’s clean sheet kings after nearly five full Game Weeks?

Salisu scored against Sheffield United on Tuesday night as Saints eventually beat the Blades to reach the Carabao Cup last 16 via a penalty shootout – always a bonus.

And the Ghanaian centre-back has contributed to two clean sheets but the key to his impressive points tally is the pair of Star Man awards he’s earned.

Salisu achieved the highest match rating on either side against Manchester United and West Ham.

Only Adama Traore (£3.0m) has been named Star Man more often so far this season. 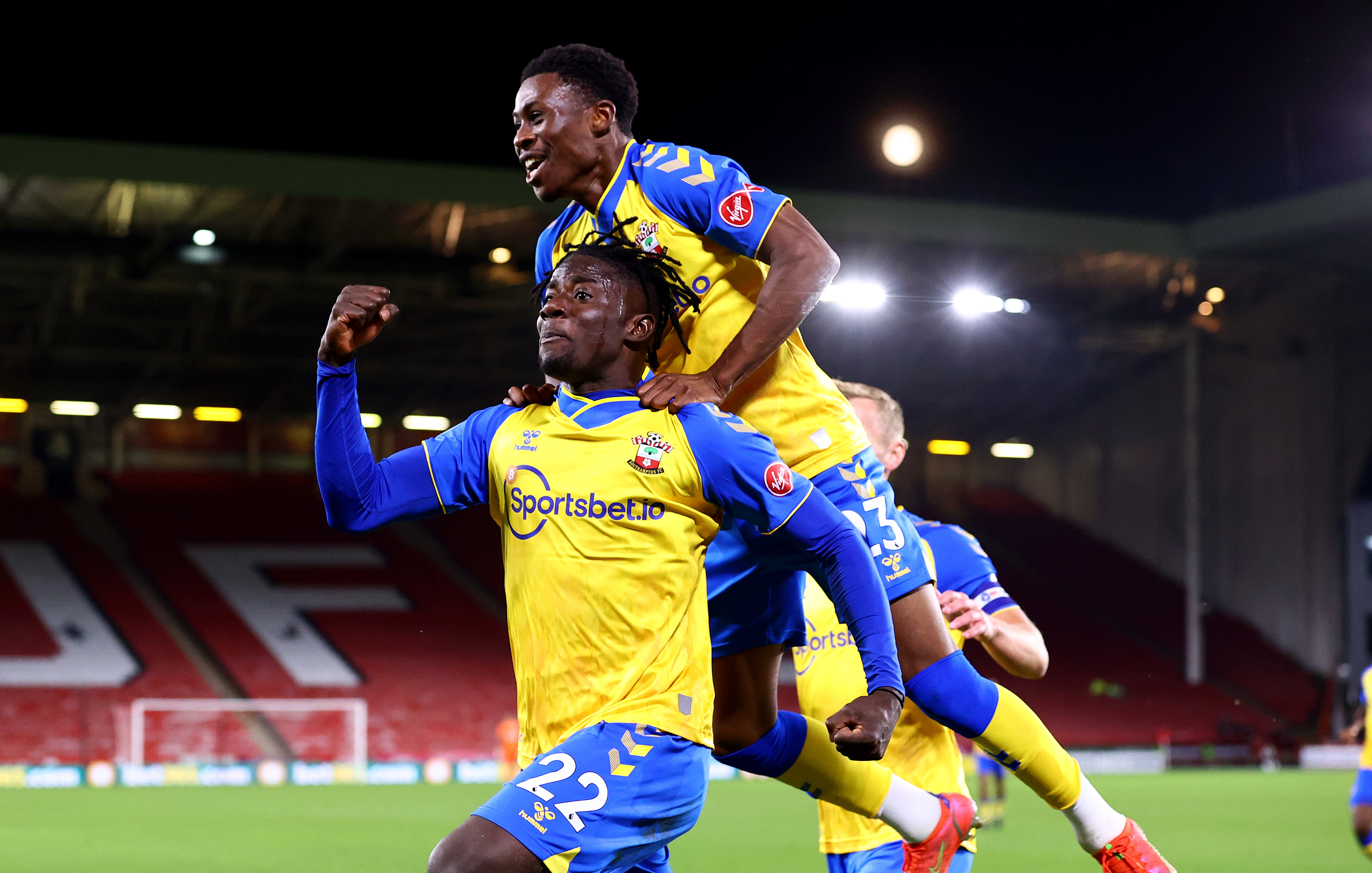 Ralph Hassenhuttl’s side are yet to win a league game in 2021/22 but they’re proving difficult to beat, having registered four draws already.

Truth be told, they outplayed Man United and were ultra resilient against Man City this weekend just passed.

A trip to Stamford Bridge will be difficult to negotiate but Saints won’t fear any of their other opponents before the end of October.

Is Salisu capable of extending his purple patch? At £1.6m he may be worth a punt…

KINGS FOR A WEEK