MORE chicken products sold in the UK's major supermarkets are being recalled over salmonella fears. 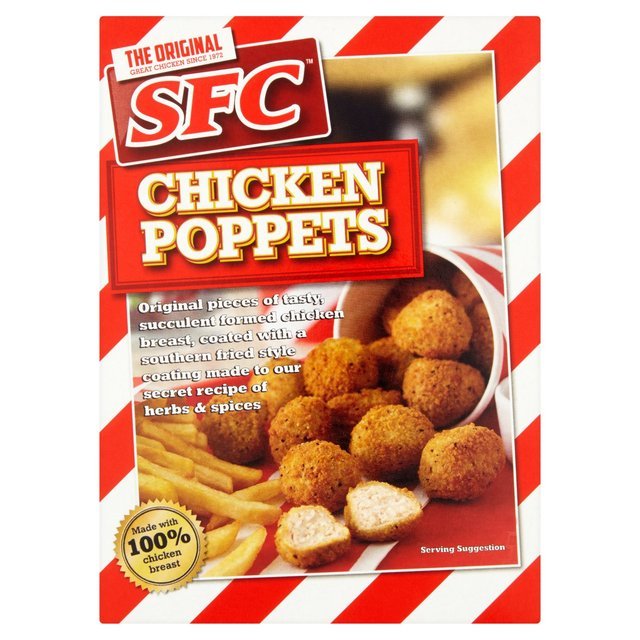 Several batches have already been recalled in recent weeks over salmonella concerns with one notice sent out last week and another in mid-February.

A third recall was then issued earlier this week, which has now been followed by a fourth one.

The latest recall includes all previously affected SLC packs, but with best before dates up to and including June 30, 2022. 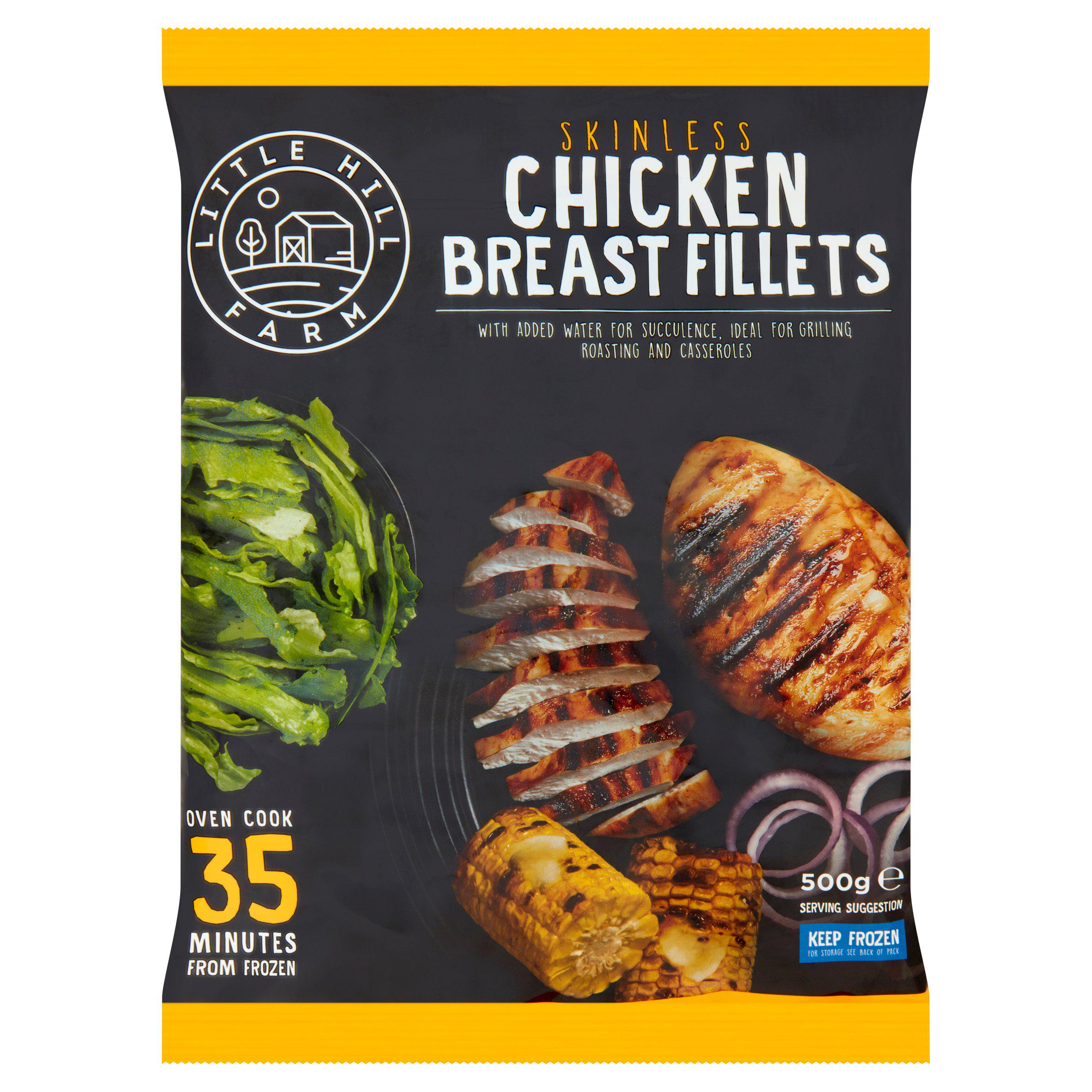 Which chicken has been recalled so far?

SLC and Little Hill Farm are recalling the below products over salmonella fears.

The recall applies to all batch codes, and best before dates up to and including June 30, 2022.

We've rounded up all the products being recalled above.

The chicken products are usually sold in supermarkets like Tesco, B&M, Morrisons and Sainsbury's.

Shoppers have been warned not to eat the chicken and should instead return the products to the shop they bought it from for a full refund.

The recall comes as five people are feared to have died in the UK after eating contaminated chicken made in Poland by two manufacturers – including SFC.

The other was Vestey Foods, which recalled its Chicken Inn jumbo chicken nuggets with the packet size of 650g, which is usually sold at stores like B&M and Heron Foods.

PRODUCT recalls are an important means of protecting consumers from dangerous goods.

As a general rule, if a recall involves a branded product, the manufacturer would usually have lead responsibility for the recall action.

But it's often left up to supermarkets to notify customers when products could put them at risk.

If you are concerned about the safety of a product you own, always check the manufacturer’s website to see if a safety notice has been issued.

When it comes to appliances, rather than just food items, the onus is usually on you – the customer – to register the appliance with the manufacturer as if you don't there is no way of contacting you to tell you about a fault.

If you become aware that an item you own has been recalled or has any safety noticed issued against it, make sure you follow the instructions given to you by the manufacturer.

They should usually provide you with more information and a contact number on its safety notice.

In some cases, the manufacturer might ask you to return the item for a full refund or arrange for the faulty product to be collected.

You should not be charged for any recall work – such as a repair, replacement or collection of the recalled item.

Some 480 people are known to have fallen ill with salmonella poisoning with more than one in three becoming so sick they needed hospital treatment.

However, it is not known which products were eaten or where they were bought from.

Public health watchdogs say the salmonella infection has been recorded as a contributory cause of death in at least one case.

A further four deaths have been linked to the outbreaks, although it is not clear whether salmonella infection was a factor for those.

For customers unable to visit their local store, customers can email [email protected] with a photo showing the batch code information, which is found in the inner packaging.

The recalls have led Tesco to withdraw all of SFC's products from sale and delist it as a supplier.

The Sun has also contacted B&M, Morrisons and Sainsbury's for comment.

The FSA said SLC implemented extra controls in November last year to improve the safety of their products.

It's now taking the precautionary step of recalling all products manufactured before the new and additional controls were put in place.

Other product recalls to look out for include Danone yogurts sold at Tesco, Morrisons and Asda, which may contain pieces of metal.

While Lidl is recalling beef and pork mince over fears it contains pieces of plastic.