Ready to move on. On the heels of the news that Naomie Olindo will return to her Southern Charm roots for its forthcoming eighth season, she’s ready to move forward from her recent breakup with ex-boyfriend Metul Shah.

“Naomie is not looking back; she’s moving forward in life,” a source exclusively tells Us Weekly of the 29-year-old L’Abeye founder. “She will never go back to Metul, she is too strong-willed.”

After the pair’s split in July amid cheating allegations, the Bravo personality has made it clear she is not interested in rekindling their romance.

“He crossed the line by cheating on her,” the insider adds, noting that the College of Charleston alum previously found messages between the doctor, 30, and another woman. “She’s too nice of a person to drag him through the dirt and straight out call him a cheater, but she’s hinted at his character and what he’s done on social media.”

Since the former couple’s split, the fashion entrepreneur moved back to South Carolina and has since settled into a new house.

“She’s back in Charleston and is focused on this next chapter of returning to Southern Charm and her clothing brand and other projects,” the source says. “She’s been doing some traveling and has been enjoying hanging out with her friends. She has a great support system; she’s doing just fine.”

Us confirmed on Thursday, September 23, that the Southern Charm alum would return to the Bravo series, one season after her 2020 exit.

“The understanding is Naomie will be on the show, but not as a full-time cast member,” a source close to production exclusively told Us. “Her role is more of a friend on the show. She’s excited to be back even if it’s part-time. It’ll be interesting for viewers to see her back on now that she’s single.”

Olindo previously departed the show in season 6 before she and Shah moved to New York City together after three years of dating. Shortly after the duo’s move, they ended their relationship in July.

The Messiest Bravo Breakups of All Time

Before their split, the South Carolina resident sparked breakup speculation when she deleted most of her Instagram photos with the doctor. After confirming the pair had parted ways, Olindo seemingly noted their relationship ended over alleged infidelity on Shah’s part.

“Nothing will be worse than losing my dad but this is a close second,” she captioned an Instagram Story selfie at the time. “Betrayal is never easy for anyone and I’m just so sorry to anyone else that has stumbled across those terrible messages.” 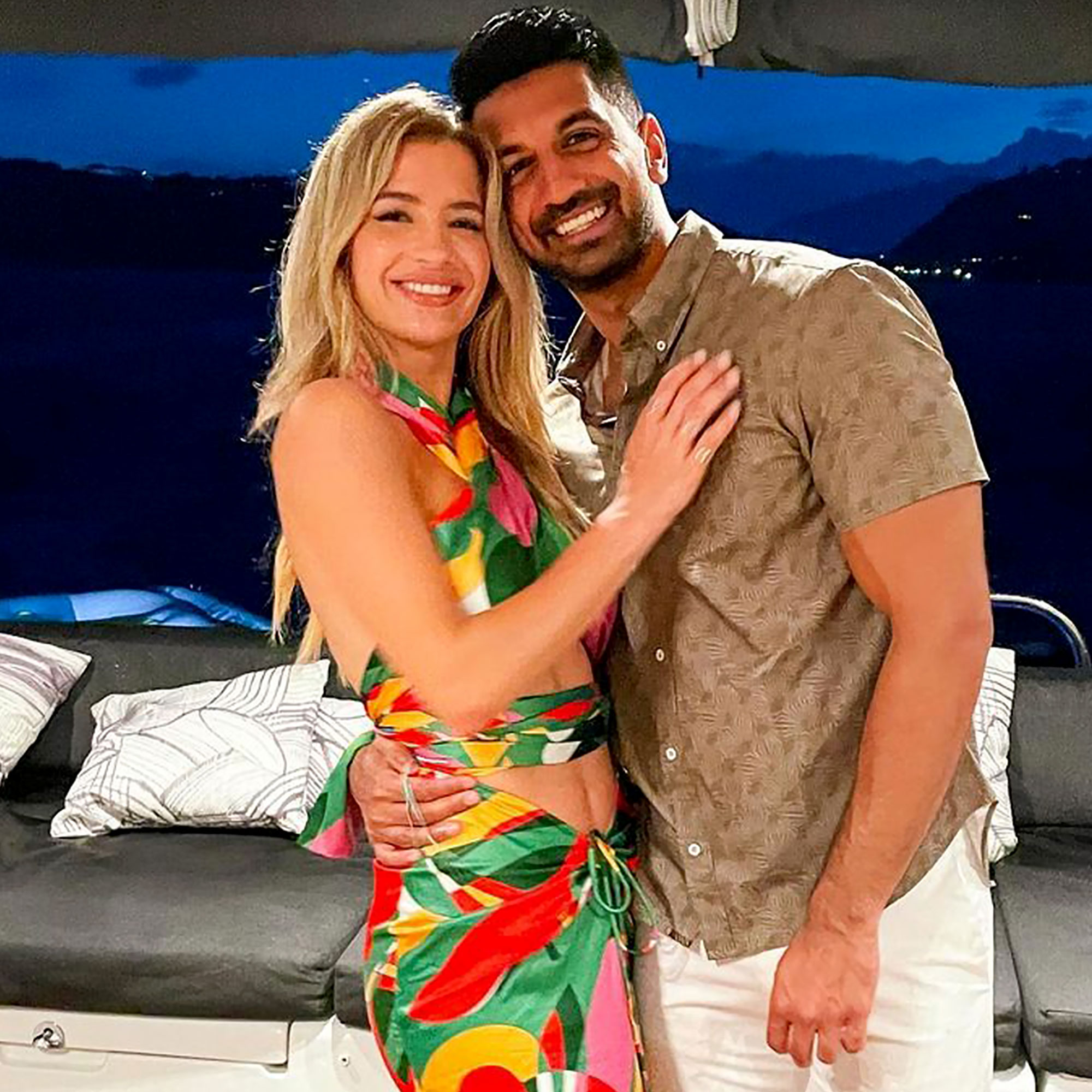 After the split, the reality TV alum has been vocal about leaning on her close friends for their support.

“Hi 29 👋🏻 the only thing I can think of today is how grateful I am for the people in my life…especially with how much I’ve had to lean on them lately,” Olindo shared a few of her birthday wishes via an August Instagram post. “Turns out the only two things that truly bring me genuine happiness are loving people and animals. So here’s to another year of doing just that 💗.”