A MAN was diagnosed with skin cancer after his mum spotted a suspect mole during a family Zoom quiz.

Kieran Drinkwater, 34, first dismissed his mother's worries as they played a game online during a lockdown in November last year. 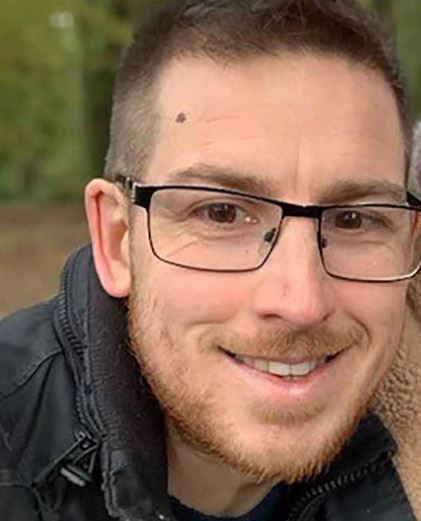 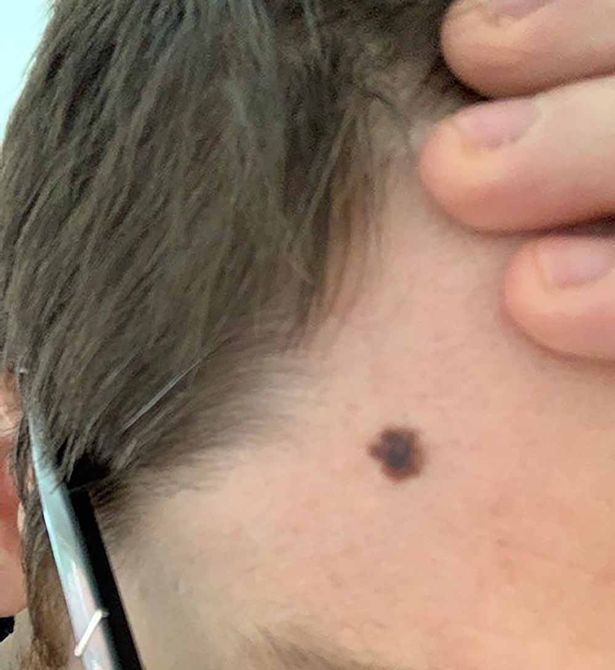 But he later decided to visit medics – and was told the lesion had turned cancerous.

The civil servant, who lives in Northern Ireland with wife Emma and children Eliza, five, and Ivy, two, says the mole had always been on his temple.

Kieran told Belfast Live his mum had made a "very innocent comment" during a family catch-up on Zoom.

He said: “She was talking about a mole on my temple and I just replied that I’d had it for years, and she said, ‘I’ve never noticed it before.'

"Then, I was looking in the mirror in February 2021 and I realised it looked a little bigger.

"So, I went and looked at an old photograph and it was literally just a speck back then, so I realised I needed to get it seen.”

Kieran says he'll always be grateful his sharp-eyed mum spotted something was wrong all the way from her home in Blackpool.

He then had the mark removed, with doctors tests revealing four weeks later it was cancerous.

After surgery, he was given the all-clear. He didn't need either chemotherapy or radiotherapy during his recovery.

He's now raising money for Stand Up To Cancer with a TikTok challenge, during which he hopes to begin with a button and eventually trade his way to a £1.2million Bugatti.

And he warned: “I can’t stress enough how important it is to get things like a mole that’s changed shape checked out as soon as possible.

“I’m so grateful to the NHS. Everyone who is part of it has been working so hard and they were amazing throughout my entire journey.”

What to look out for

The NHS says the first sign of a melanoma is a often a new mole or a change in the appearance of an existing mole.

Normal moles are generally round or oval, with a smooth edge, and usually no bigger than 6mm in diameter.

But size is not a sure sign of melanoma. A healthy mole can be larger than 6mm in diameter, and a cancerous mole can be smaller than this.

See a GP as soon as possible if you notice changes in a mole, freckle or patch of skin, particularly if the changes happen over a few weeks or months.

Signs to look out for include a mole that's: