One look at tennis champ Naomi Osaka, 23, and rapper Cordae, 23, and it’s hard not to be like, “OMG, they are too cool together.” Yep, they are a power couple in more ways than one. Their confidence in their crafts, personal styles, and activism is honestly empowering. So it only makes sense why they’d gravitate towards each other.

Let’s review. Naomi has four Grand Slam titles, earned a spot at the Tokyo 2020 Olympics, and stars in a newly-released Netflix documentary. She’s also shown her support for the Black Lives Matter movement and stresses the importance of mental health. Cordae, meanwhile, is a rising voice in the rap scene, earning two Grammys noms for Best Rap Album (The Lost Boy) and Best Rap Song (“Bad Idea”), and is also an outspoken advocate for social justice. NBD.

The pair have been dating since the beginning of 2019, give or take. They keep details of their relationship pretty close to the chest—totally understandable given the spotlight they’re in together.

“We were dating for almost a year before people knew about us. So we kind of move very reclusively,” Cordae told GQ. “We don’t really post intimate moments, because I feel as though they’re sacred.”

From the glimpses the couple has shared with the public, it’s clear their relationship is founded on mutual respect for each other’s talent. He goes to her tennis matches; she goes on tour with him. You truly love to see it.

If you want to dive a bit deeper, here’s what to know about Naomi Osaka and Cordae’s relationship timeline:

TMZ Sports first caught wind of the budding romance, especially after Naomi posted an Instagram video joking and posing with Cordae in front of a mirror. 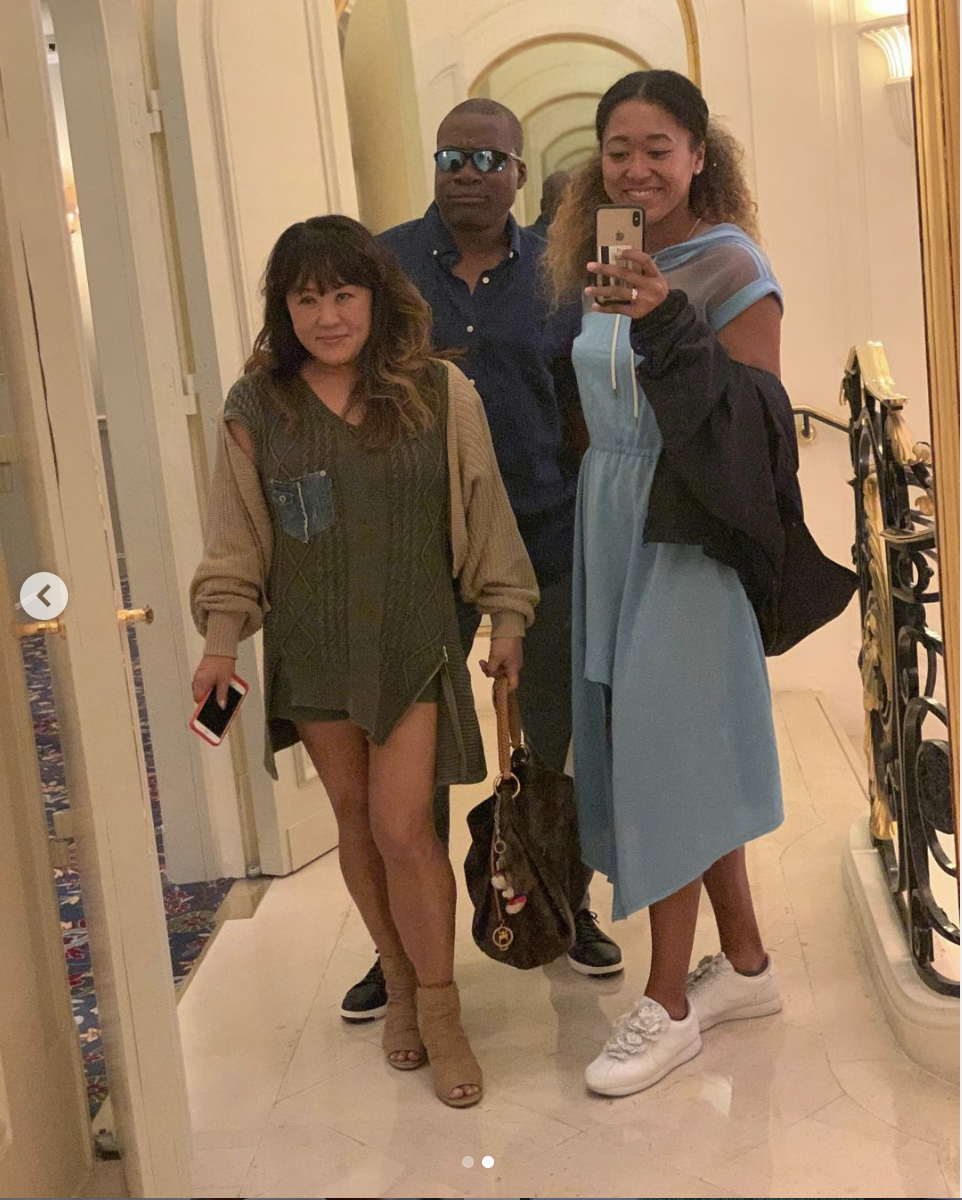 Before they met, Cordae wasn’t a big tennis fan. Like, he didn’t know anything about the sport besides Serena Williams’ name (who Naomi just so happened to beat in the 2018 U.S. Open, thank you very much). The 2019 U.S. Open was actually the first tennis match he ever watched—but it def wouldn’t be his last.

In a radio interview with HOT 97, Naomi’s name came up as Cordae’s rumored mysterious, famous girlfriend. “That’s my girl,” he replied. He then told the story of how they met and their first date at a Los Angeles Clippers game. And get this—at the time, Cordae had no idea Naomi was a literal tennis star.

When asked how long they had been together, Cordae admitted they had been secretly dating for a while. “Uh, a long time,” he told one of the hosts. “To be honest, a little while, but we just kept it hidden for a while, kept it quiet. I don’t really like to go to public with my personal life, but if you just ask me [whether she’s my girlfriend], it’d be disrespectful to her if I said ‘Nah,’ at this point.”

In a nod to their first date, Naomi and Cordae went back to the Staples Center for—you guessed it—a Clippers game. It was their first public appearance together, and the cute photos of Naomi resting her head on Cordae’s shoulder all but confirmed the relationship. 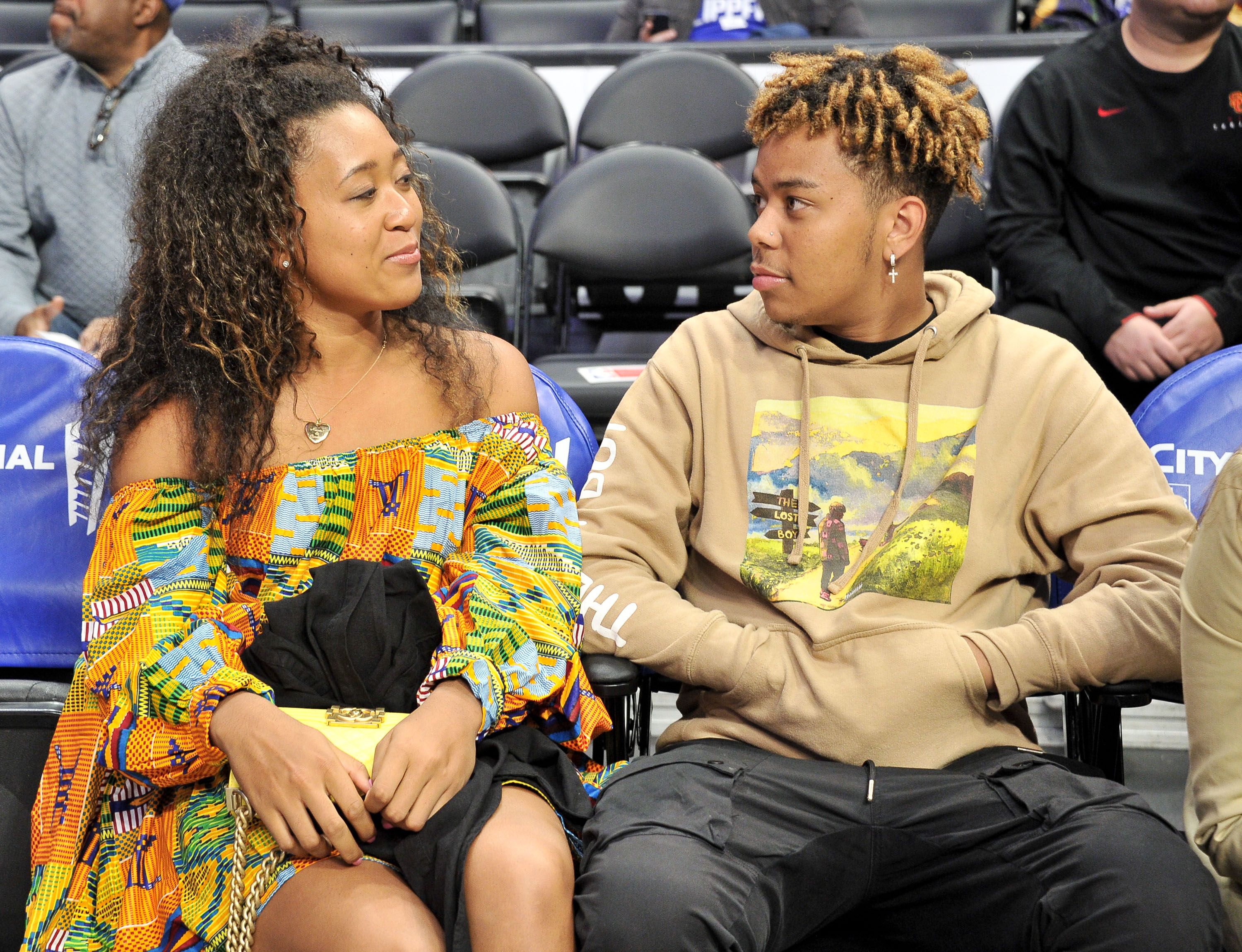 When GQ asked Naomi what the most romantic thing Cordae had ever done, her answer didn’t involve any rose petal-covered tablecloths or beachside dinners (although they’ve done that, too). When her dad, her usual cheerleader, was unable to travel to the U.S. Open due to the pandemic, Naomi was crushed. She turned to Cordae, who ended up flying out to support her. “I feel like he actually really helped me win just, like, keeping up the motivation,” she said.