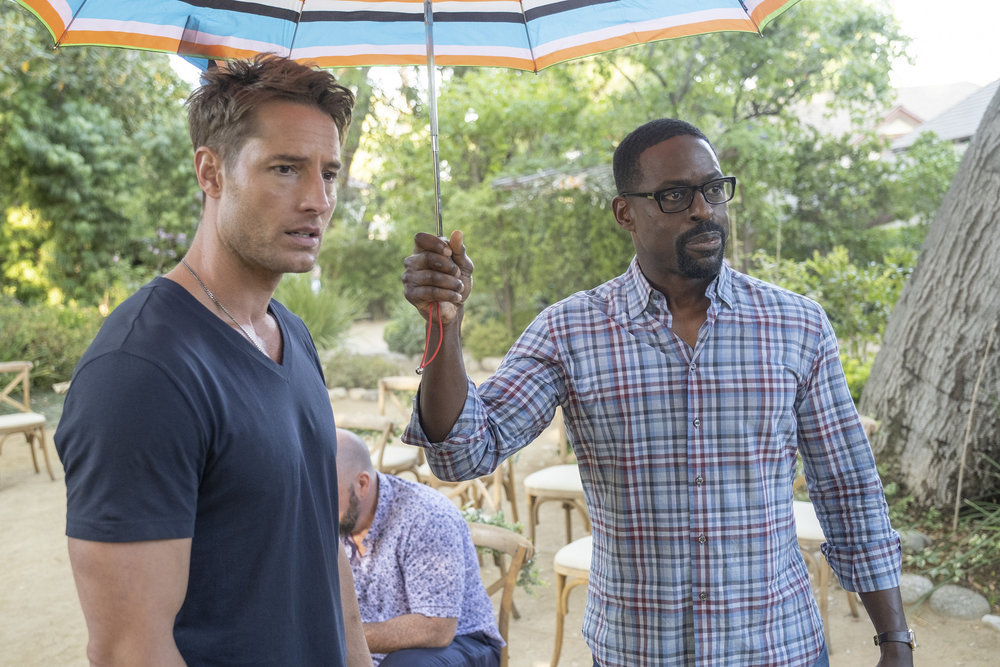 Stock up on tissues. The final season of This Is Us is just around the corner and not even the NBC executives are ready to say goodbye.

When revealing the season 6 plans to the network via Zoom, series creator Dan Fogelman had people in tears, he revealed during Deadline’s Contenders FYC Q&A on Sunday, August 15.

This Is Us’ Flash-Forward to Kate’s 2nd Wedding: Everything We Know So Far

“People were crying to the point that I wasn’t sure if I should keep going or not,” the showrunner, 45, said. “Cameras were shutting off, and I thought I’d lost people.”

Sterling K. Brown, who portrays Randall Pearson on the hit drama, laughed and added, “But he does this with glee! He always says, ‘I’m about to kill America.’”

The Crazy, Stupid, Love writer said that he also became emotional when penning the final season.

“It’s the second time I’ve cried writing the show,” Fogelman said, revealing the first time he choked up was while writing the death of William Hill, Randall’s father played by Ron Cephas Jones. “I was like, ‘Oh God, what’s happening?’”

The final episodes will provide closure, the producer promised, and answer all the audience’s burning questions.

‘This Is Us’ Cast Salaries: How Much Money the Pearson Family Makes

“All the questions that you’re asking about Kate, and who’s Nicky [with in the future], and how does this end … We’ve had it very carefully mapped out,” he said. “So, love it or hate it, we get to go out the way we’ve always planned on going out and executing the plan. I feel very confident in it, and I’m excited about this season.” 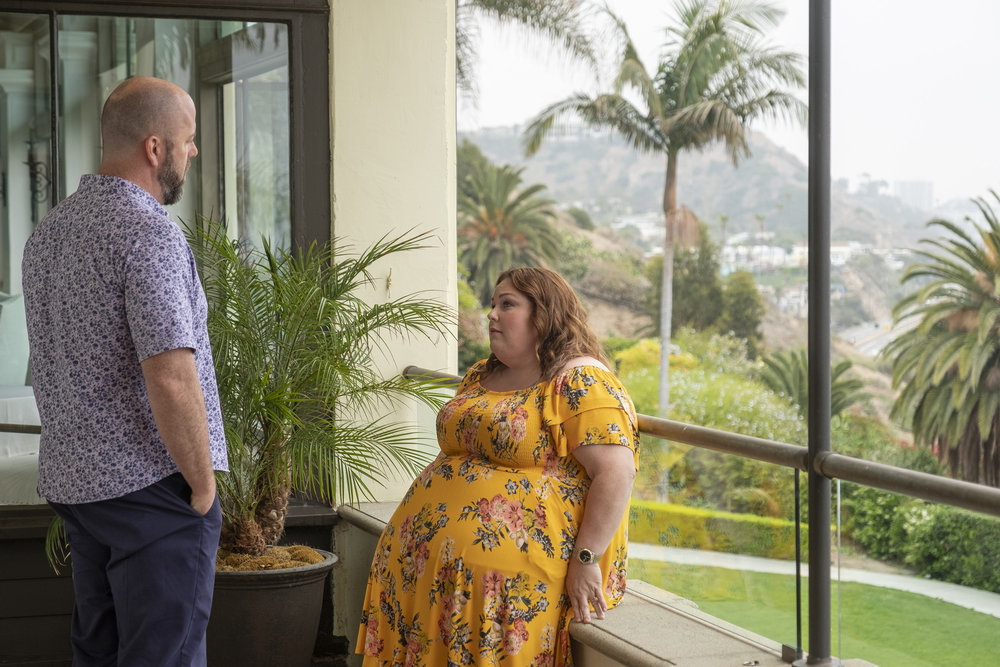 Chrissy Metz, whose character, Kate Pearson, hasn’t yet appeared in the flash-forward scenes, recently teased the ending of the series in an exclusive interview with Us Weekly.

“I think there’ll be contentment,” the singer, 40, said last month of how the audience will react to the finale. “I think they’ll feel that bittersweet feeling that I think a lot of the episodes leave you with. Like, I think they will feel like a sense of closure and some bittersweet memories.”

How Will It End? Everything the ‘This Is Us’ Cast Has Teased About Season 6

Metz added that while she’s extremely sad the show is ending, she knows it’s going out on top.

“It’s five years of something that completely changed my life. It made me a better person, a better actor, a better activist, a better listener,” the “Girl, Go” singer said. “You know when you go to a party and everyone’s cool, and then it gets really good, like, when there’s 30 minutes left? That’s what it feels like. It’s like, ‘Oh, my God, it’s just getting good and now we’re leaving.’ It doesn’t mean that you didn’t have an incredible last 30 minutes or incredible time at the party, but you’d rather go instead of being like, ‘Oh, we overstayed our welcome’ or ‘Oh, that was so boring. That party was awful. I’m never going back to his house!’ So I understand that good things must come to an end.”

The Breakthrough actress added, “I don’t know what the hell is going to happen when the last episode of the last season airs. I’ll be on the ground.”

This Is Us‘ final season will kick off in January.