FOUR in 10 Brits ‘obsess’ over calorie counting – but have no idea what else they might be consuming.

The study of 2,000 adults found more than a quarter are actively logging their intake on a phone app. 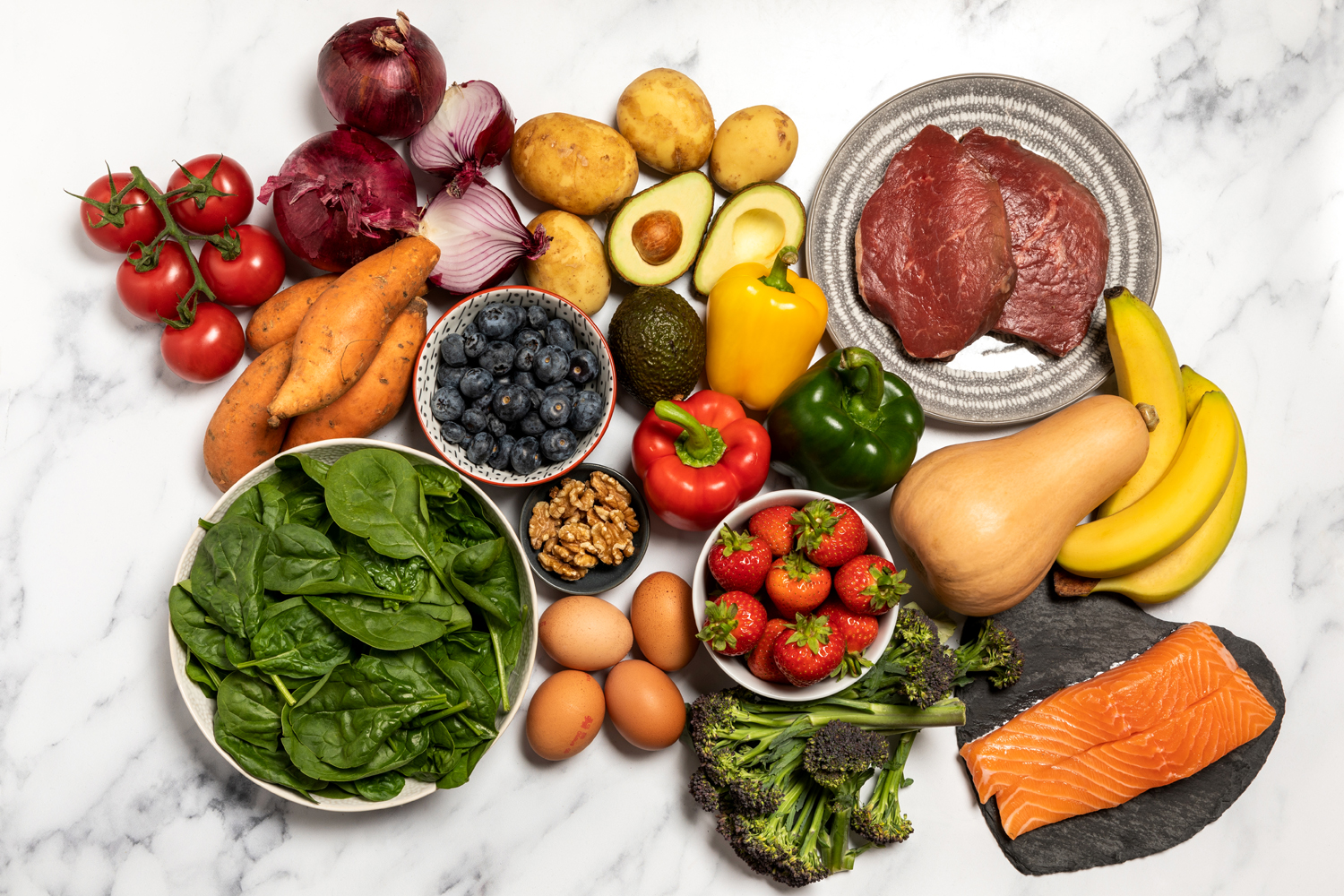 And one in five also admitted they check every product they buy for the calorie information.

Nearly a third refuse to eat any high calorie foods – opting to prioritise low calorie foods, whether healthy or unhealthy, while 45 per cent will exercise if they think they’ve eaten too many.

But 52 per cent never look at labels for fats, and nearly six in 10 don't consider whether the food they choose contains vitamins and minerals which might benefit them.

Nutritionist Amanda Williams and CEO of Cytoplan, which commissioned the research ahead of launching a new Nutrition Gap Guide for healthcare professionals, said: "While the research has shown there is certainly an appetite for keeping an eye on calories, there's so much more to maintaining a healthy diet.

"While people count calories in a bid to achieve a healthier lifestyle, it also shows little understanding of the importance of nutrients.

"Perhaps more focus here could make all the difference to us feeling and actually being healthier both in the short-term and long-term.

“Not all calories are created equal and it’s important to make sure that if striving to meet a calorie goal each day, we don’t sacrifice nutrient-dense foods.

“A diet full of nutritious foods is more beneficial than a diet rich in processed foods that might be low in calories but may not offer vital vitamins and minerals to support overall health.”

The study also found half of Brits have been more sedentary in the last year or so due to major lifestyle changes – and estimates they eat more than 2,000 calories a day.

But they believe they only burn around 1,800, with the ‘Nutrition Gap’ research showing that a sedentary lifestyle is considered the top reason for the deficiency in our nutrition levels.

It also emerged adults count calories in their bid to lose weight, keep an eye on their intake or to play a part in their meal choices each day.

Half of respondents count their calories, with 31 per cent roughly logging them in their head rather than using an app – while 14 per cent write them down on paper.

Three quarters claim to check nutritional content of products, but it’s mainly sugars, fats and salt that capture the most attention, with vitamins and minerals at the bottom of the list.

Despite this, 26 per cent thought having your ‘five a day’ was just a saying to encourage you to eat healthily.

Nearly half aren’t sure – or don’t – eat their five a day, though 63 per cent believe their diet is well balanced according to the survey via OnePoll.

Delving into the minerals Brits see as essential to their diets; iron, calcium and potassium were seen as the most important.

But despite Selenium being known for its important role in the health of the immune system, only a third believed it was important to their health.

When shown 11 minerals needed for optimal health, almost one in 10 believed none were important, while more than a third didn’t know how to measure the amount of vitamins or minerals in their diet.

Without the optimal levels of vitamins and minerals, the UK population could be experiencing a shortfall in their nutrition, which is referred to as The Nutrition Gap.

Nutritionist and CEO of Cytoplan, Amanda Williams added: “Lots of people are regularly counting calories through various apps and programmes in the belief they are adopting a healthy approach to diet and nutrition.

"While it’s sometimes beneficial to understand your calorie intake, it is just, or maybe more, important to look at the levels of vitamins and minerals that our food may contain too.

“Sub-optimal intake of essential nutrients and poor digestive health is linked to many of the prevailing degenerative diseases of our generation.

“We’ve created the Nutrition Gap Guide to arm healthcare professionals with the knowledge to help focus clients and patients’ attention on their nutrient intake for long term preventative health care as well as short term in a bid to improve the nation’s health.”