IT’S almost impossible for Dream Team gaffers to keep track of every development that occurs on any given weekend.

For example, with the likes of Kevin De Bruyne (£7m) and Gabriel Jesus (£5m) providing plentiful returns in Game Week 2, you would be forgiven for not giving one of Nottingham Forest’s wing-backs your full attention.

But that’s where we come in, always on hand to flag up notable performances.

Neco Williams’ (£2m) display against West Ham on Sunday not only caught the eye, it translated to a 13-point haul. 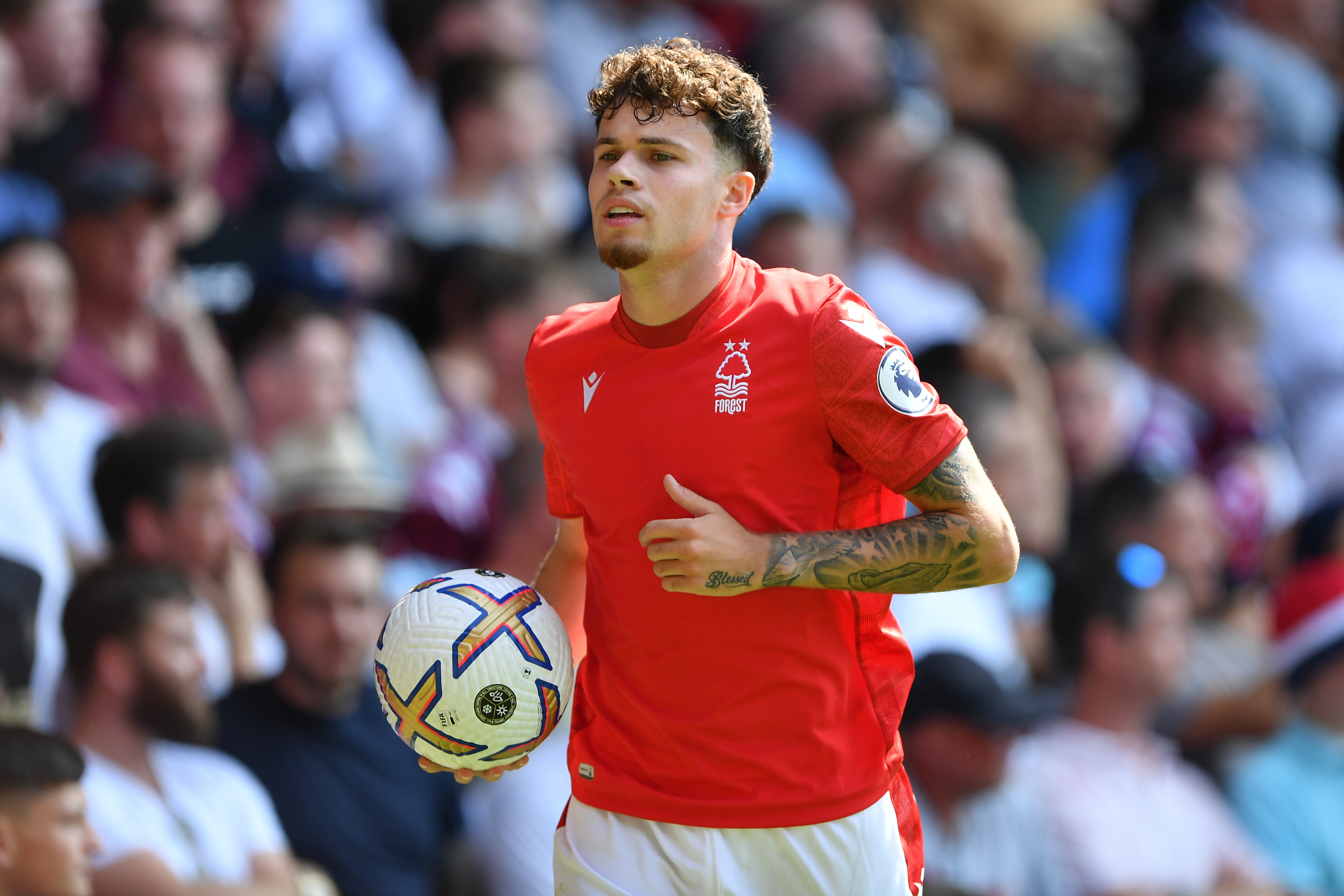 The Wales international registered the most shots, most successful take-ons, most tackles attempted, and most passes for Steve Cooper’s side as they fought their way to the club’s first top-flight win in 23 years.

Granted, the hosts rode their luck at the City Ground as the Hammers had a goal disallowed, a penalty saved, and two shots cannon down off the bar onto the line.

Dean Henderson’s (£2m) efforts between the sticks certainly helped Williams claim five points for a clean sheet but the defender was deserving of the Star Man award because of his all-round performance.

The 21-year-old is one of several hundred players (slight exaggeration) that have come through the door at Forest this summer as the club hopes to establish a lengthy tenure in the Premier League.

It was a tough gig for Williams at former club Liverpool as he essentially competed for minutes against Trent Alexander-Arnold (£6.3m) who has been one of the best players in his position globally in recent years.

The England international is just two years older than Williams so it’s not as if the latter could wait for an ascension plan to take effect. 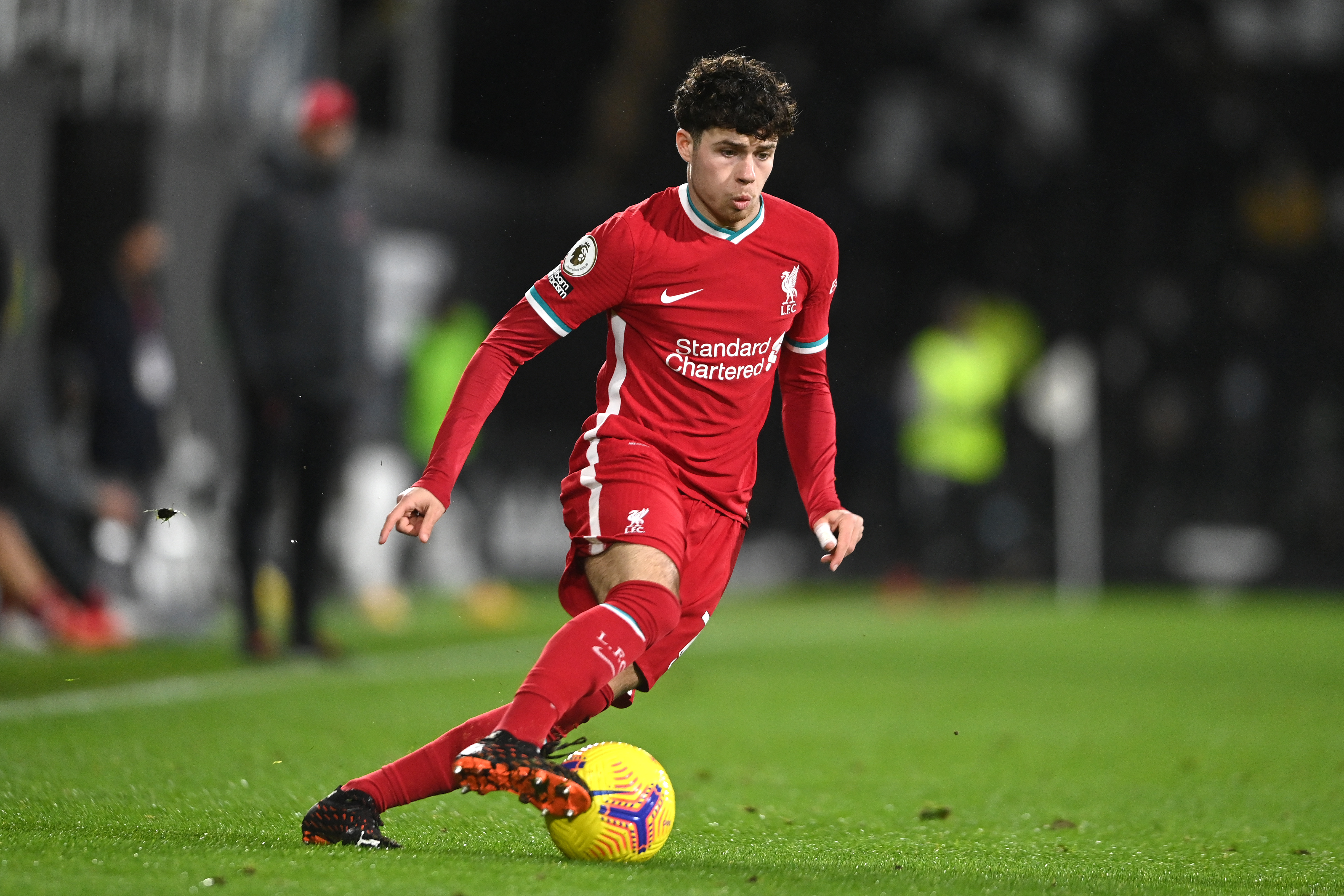 It’s early days but it looks as if Forest have signed a gem.

According to Dream Team’s ratings providers, WhoScored, Williams has been the Premier League’s fifth-best player across the first two rounds of fixtures.

At the time of writing Kalidou Koulibaly (£4.7m), Kieran Trippier (£3.3m) and Fabian Schar (£2.3m) are the only defenders with more points to their name than Williams’ 14.

Not even the most optimistic Forest fans expect him to hang around at the top of the rankings all season long but at £2m he could offer excellent value for money.

It’s too early to make a confident prediction regarding Forest’s prospects this campaign – they were comprehensively outplayed by Newcastle in Game Week 1 but beat the Irons in Game Week 2, albeit with a slice or two of luck. 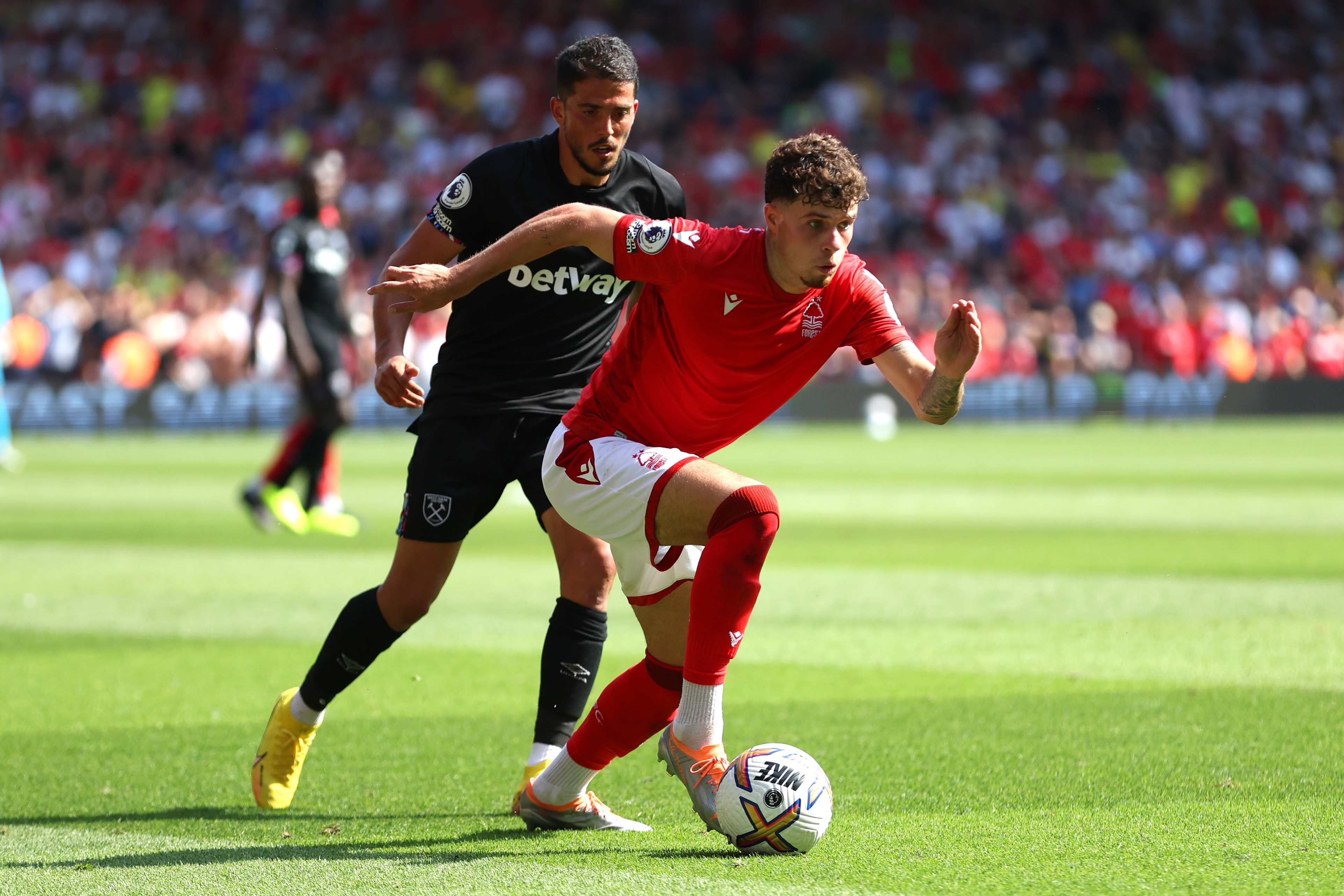 Cooper’s troops travel to Everton this coming Saturday before a trip to Grimsby in the Carabao Cup on Tuesday.

After that the outlook appears more troublesome as Forest host Tottenham before a dreaded showdown against Manchester City at the Etihad at the end of the month.

Experienced Dream Team managers will know that talented defenders who represent teams that linger in the bottom half are often unable to produce returns befitting their ability.

That may well be the case with Williams, who appears in 2% of teams at the time of writing, but he’s worth keeping an eye on after his sparkling display against West Ham.