We’re not ready, either.

The legendary Aussie soap, as viewers know, is set to end after 37 years, after Channel 5 controversially decided to drop it from their schedules in favour of ‘original UK drama’, which the broadcaster claims has a ‘strong appeal’ for audiences.

The final month of episodes have been described as an on-air celebration of the show’s legacy and are must-see TV.

Neighbours reaches its conclusion this Friday (July 29), with a special hour-long episode, and Channel 5 has dropped a brand new trailer, teasing the heartbreaking finale.

‘It certainly feels like the end of an era!’, exclaims Ramsay Street stalwart Harold Bishop, reflecting on his time in Erinsborough.

‘It all goes so quickly.’ 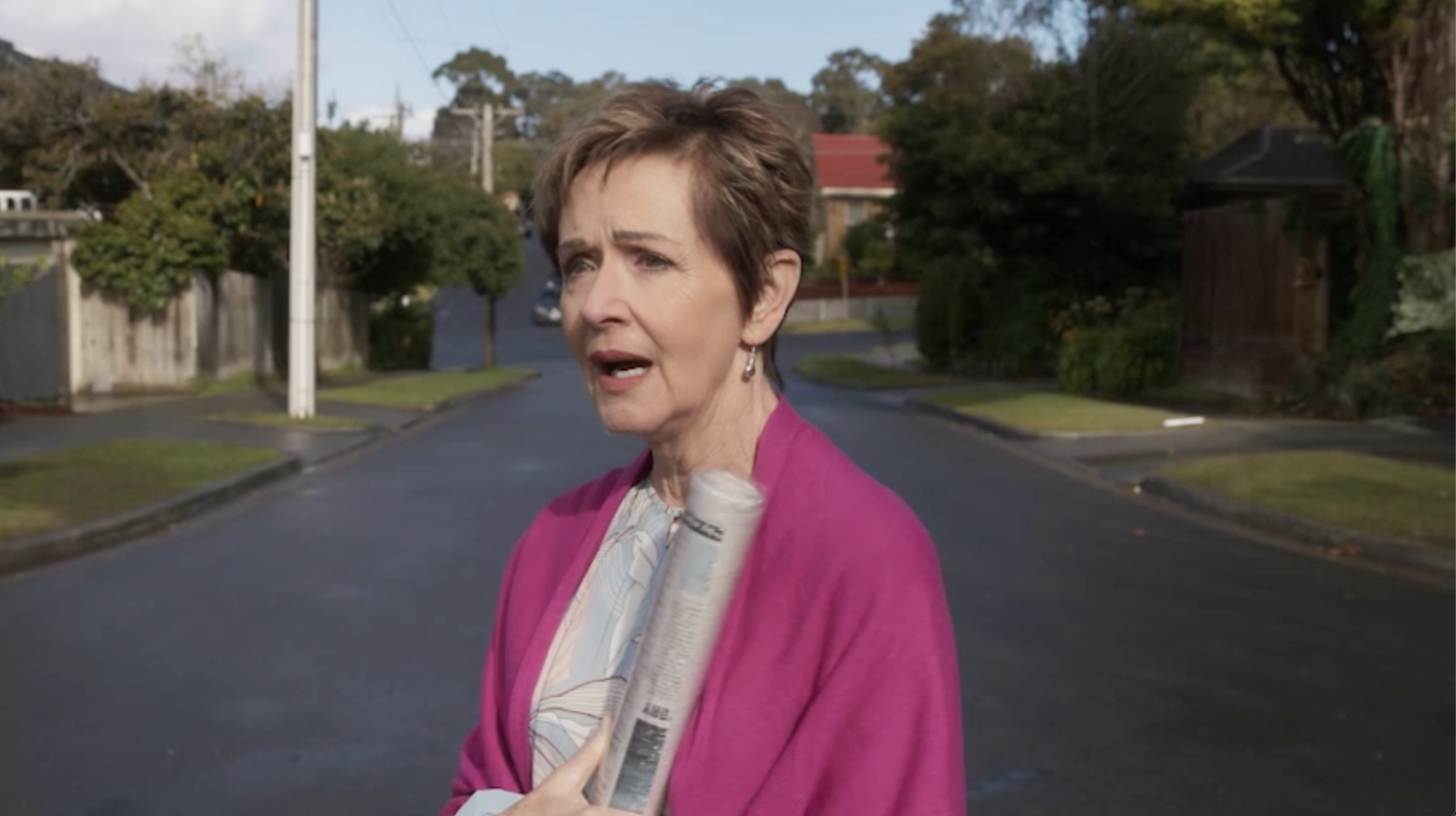 The short preview teases what viewers can expect from the big final episode, with familiar faces from days gone by returning left, right and centre.

Scott and Charlene Robinson – aka Jason Donovan and Kylie Minogue – are among those seen, as well as Joel Samuels (Daniel McPherson).

Neighbours: The Finale airs on Friday July 29 at 9pm on Channel 5.