She’s the apple of his eye and his “jewel of July.”

“Happiest birthday to my ❤️ the jewel of July,” the “Spaceman” singer captioned his post. “So honored to be on this crazy ride called life with you. I love you. @priyankachopra.”

Jonas, 29, shared a photo of himself sweetly kissing the “White Tiger” actress on a beach. He wore blue shorts and a tank that showed off his arm muscles, while she rocked a yellow skirt set and matching bandanna.

In another snap, Chopra smiled while holding up a sign that read, “Happy birthday Priyanka 80’s baby!” while seated at a bustling restaurant.

The Jonas Brothers member also posted a picture of himself proudly holding up a custom beach towel that read, “Priyanka! The Jewel of July est. 1982.” 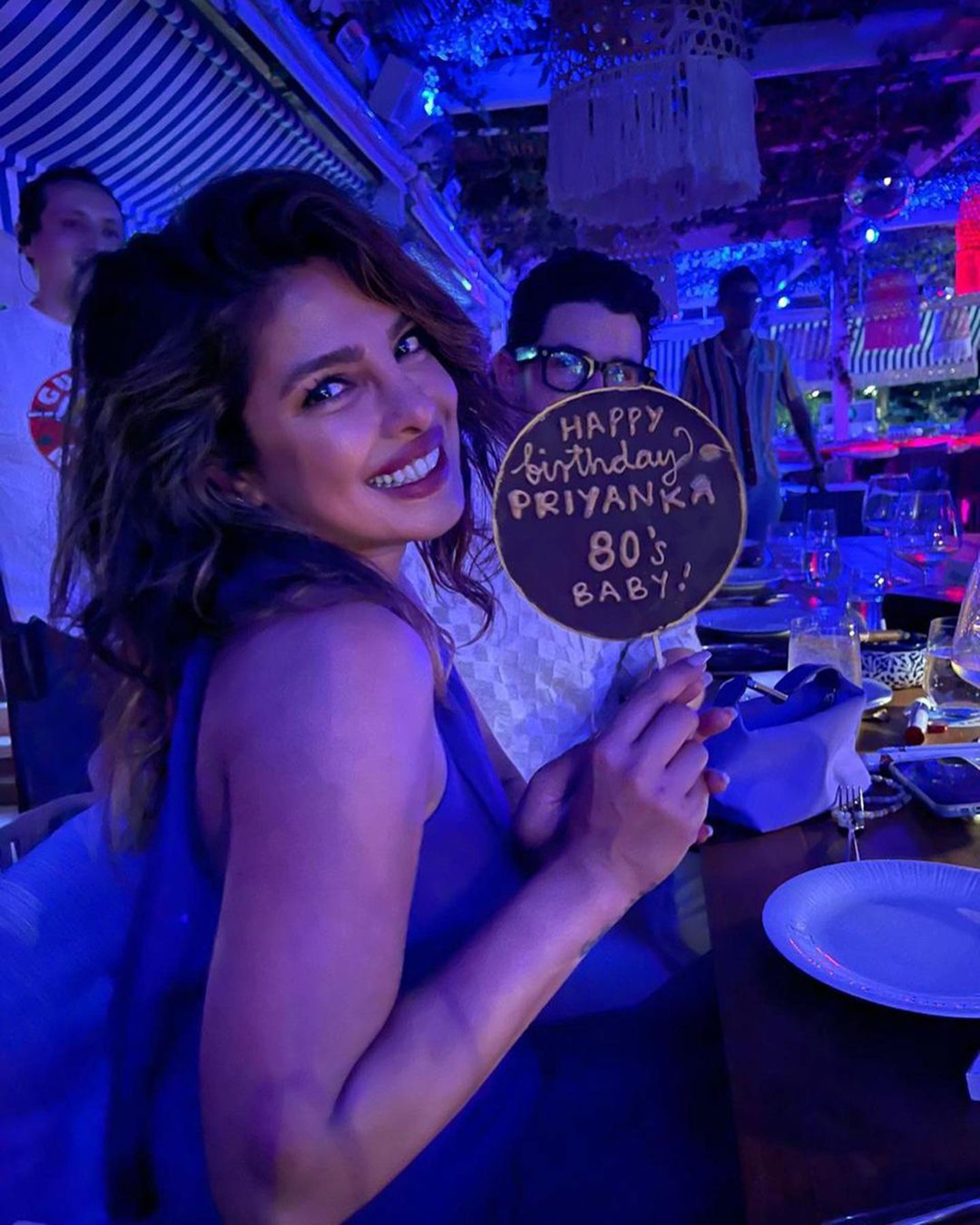 The last slide in the photo dump showed the couple with their arms around each other as they marveled at a gorgeous firework display on a beach.

Chopra was touched by Jonas’ post, responding in the comments section, “Love of my life 😍.” 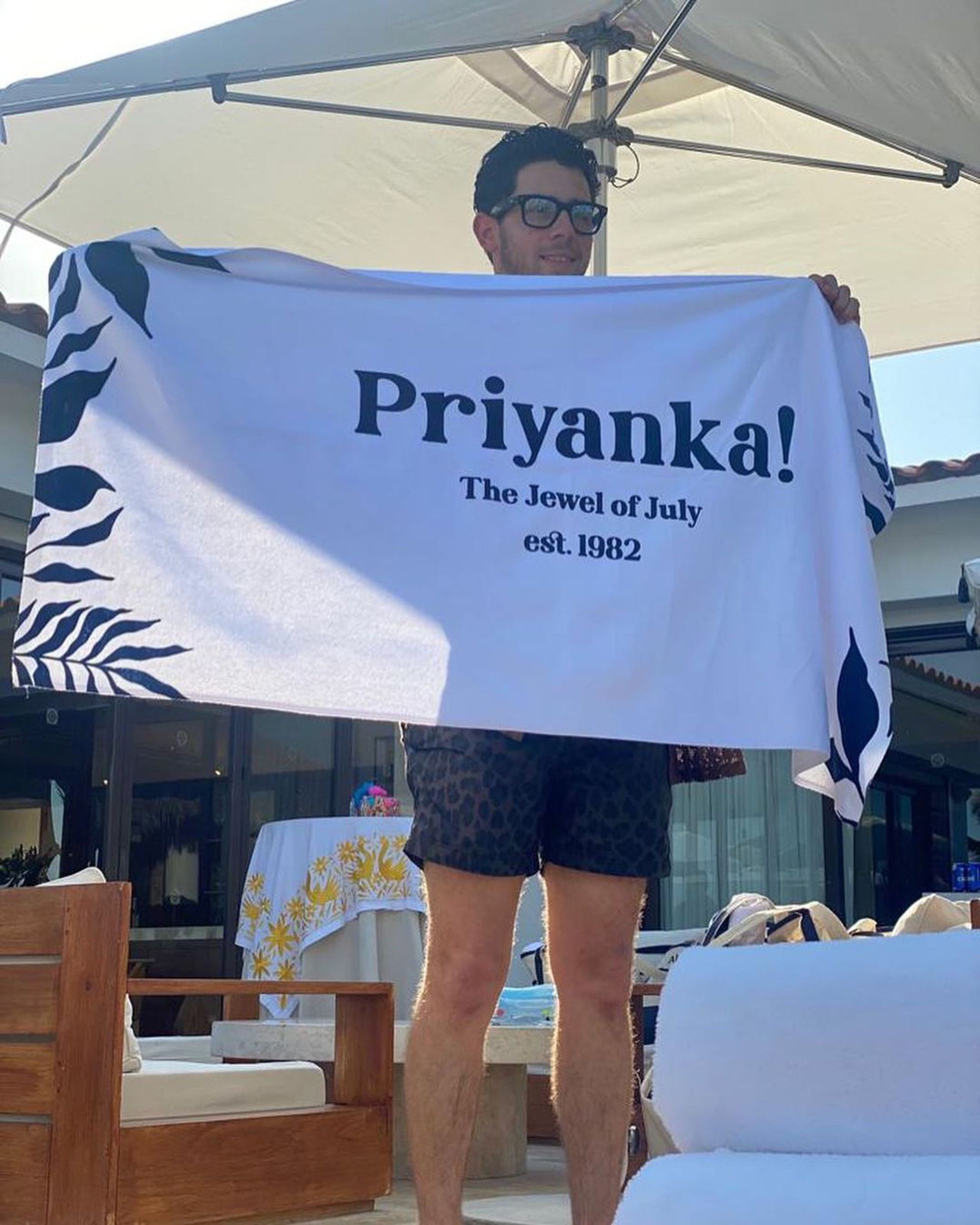 Jonas and Chopra welcomed their first child, a daughter named Malti, via surrogate in January. Their baby girl spent more than 100 days in the NICU before going home on Mother’s Day.

Earlier this month, the “Jealous” crooner gave fans an update on Malti’s health, sharing that his daughter is “amazing” and “all is good.” 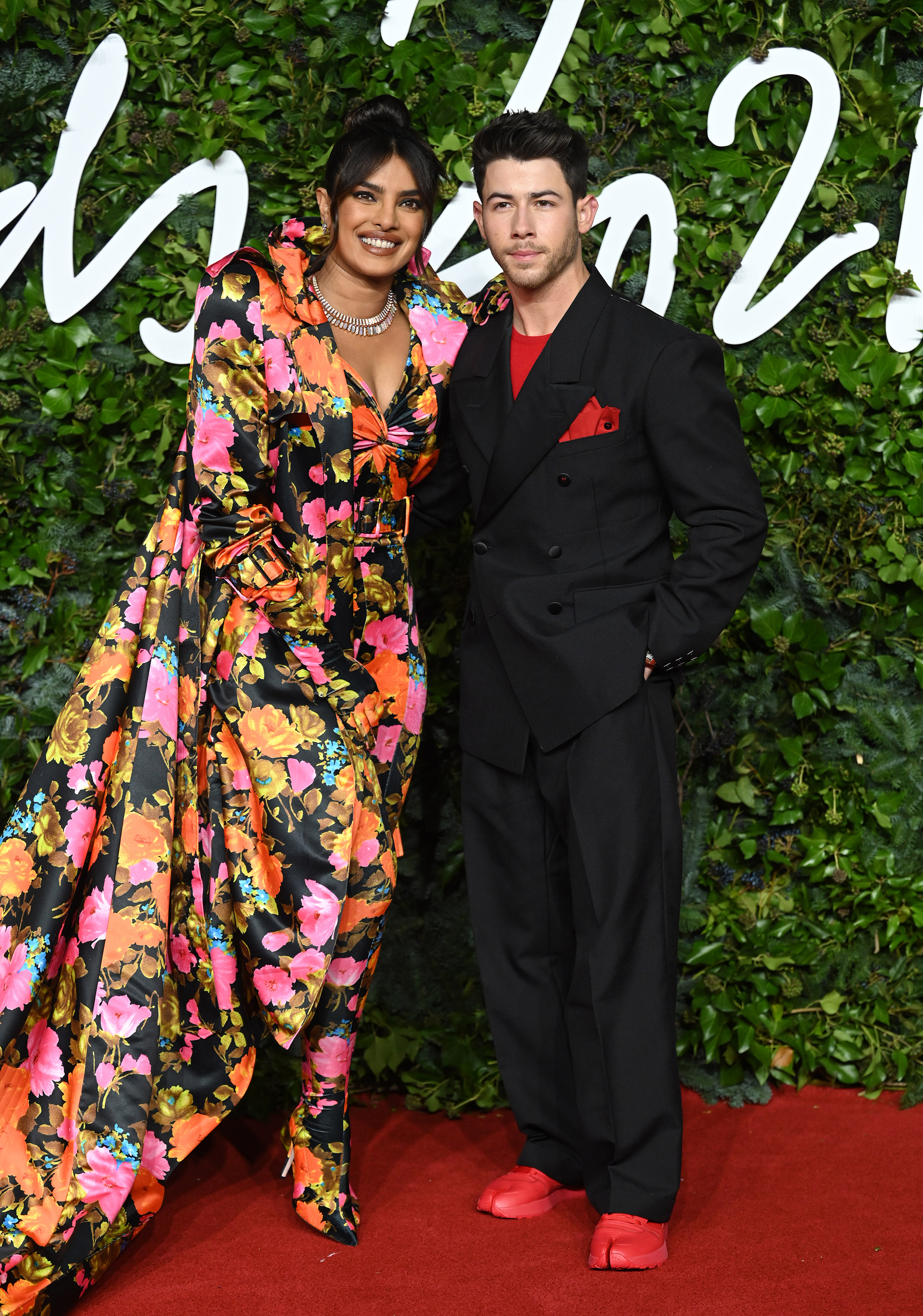 Jonas and Chopra tied the knot in December 2018 with an extravagant three-day affair in India.

They got engaged in July 2018 after just two months of dating.