Noah Cyrus is in recovery for a Xanax addiction that left her feeling like she was in a “dark, bottomless pit.”

The younger sister of Miley Cyrus, 22, revealed she was 18 when her boyfriend at the time gave her the drug, which is used to treat anxiety and panic disorders, for the first time.

“It became a way for us to bond,” the singer told Rolling Stone in a revealing profile published Tuesday. “I think I wanted to fit in with him. I wanted to be what he wanted and what he thought was cool and what I thought everybody was doing.”

Noah, who grew up in the spotlight alongside her pop star sister, said she was “surrounded by people who were easily able to get it,” and preferred taking Xanax over party drugs.

“Once I felt that it was possible to silence things out for a second and numb your pain, it was over. It just kind of becomes this dark pit, bottomless pit,” she said. 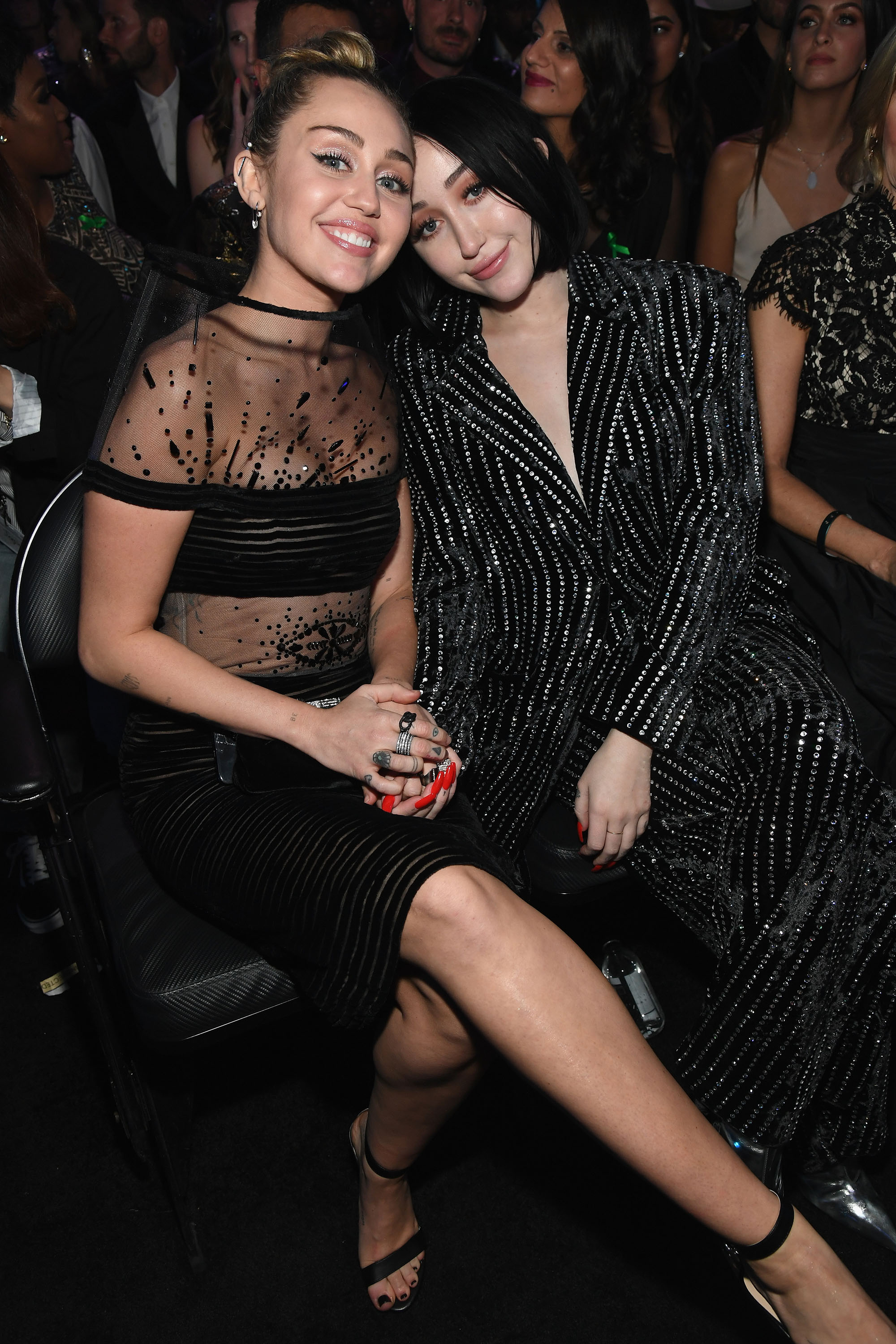 Noah also said the drug caused her to spend most of the COVID-19 pandemic sleeping until 8 p.m., and claimed it even resulted in memory loss.

She recalled a promotional interview for her EP, “The End of Everything” in which she physically struggled to stay awake. 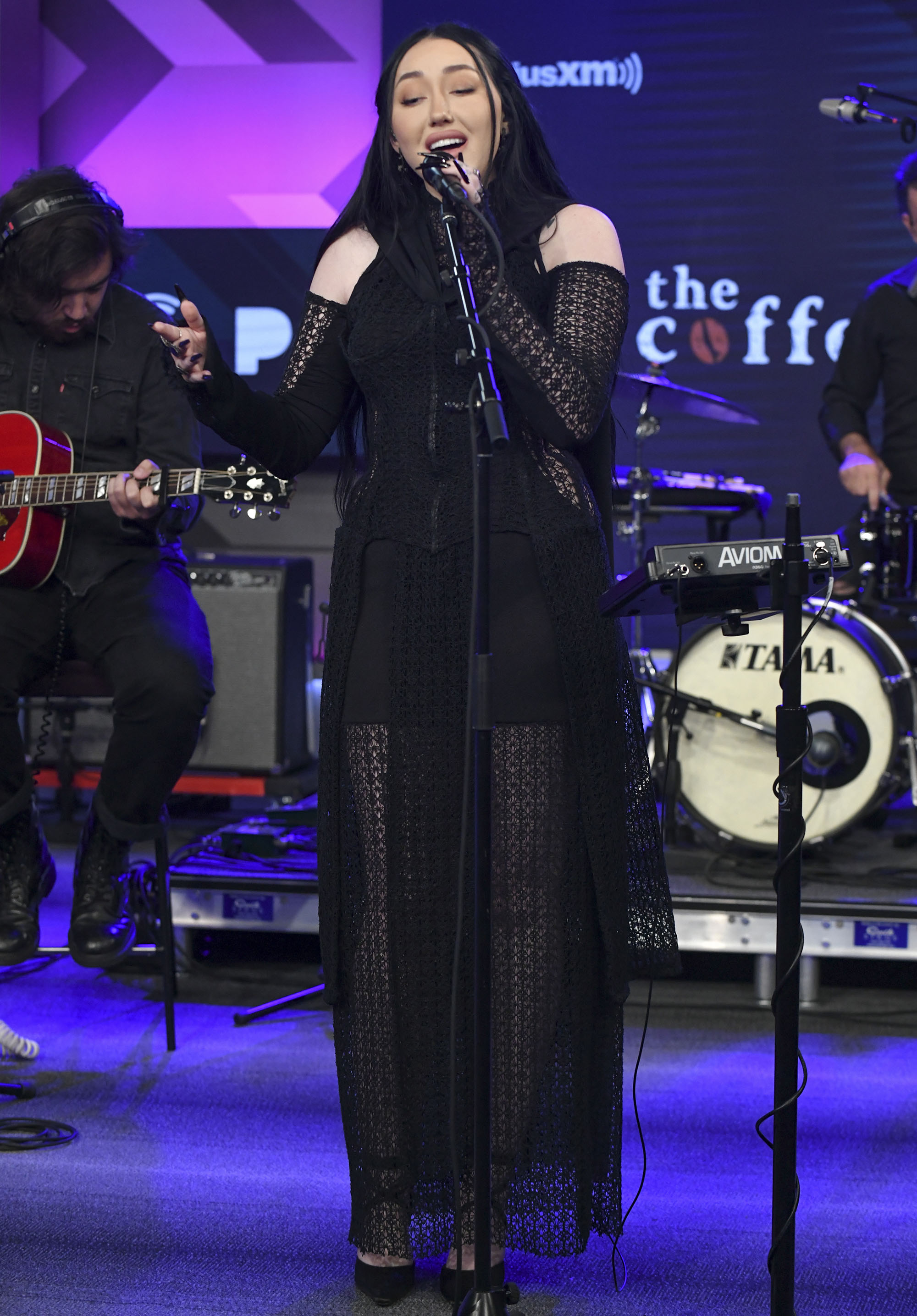 “I was completely nodding off and falling asleep, and unable to keep my head up or keep my eyes open, because I was so far gone,” she said of the unaired interview. 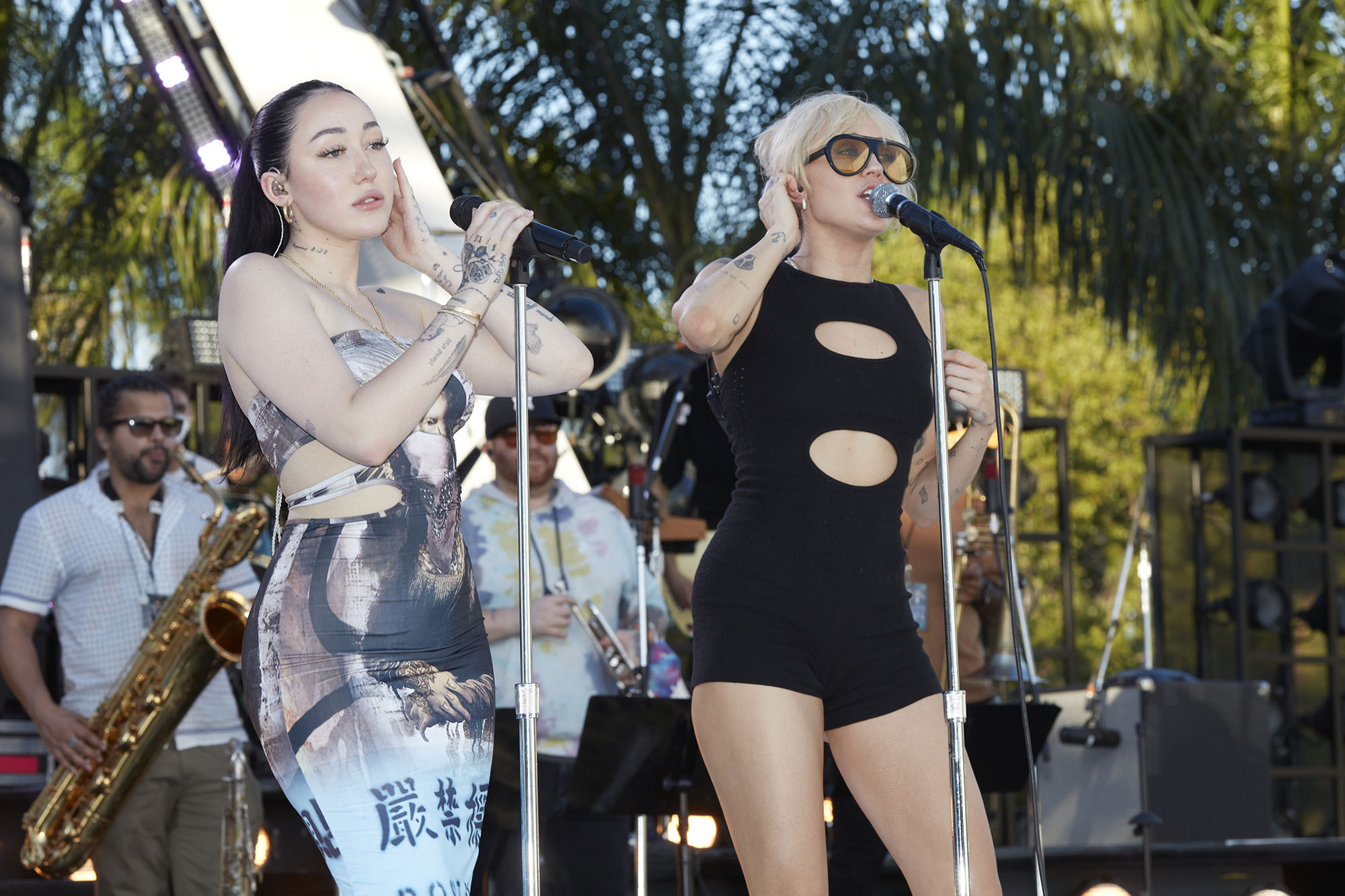 “I’m not trying to be, like, any spokesperson for recovery or anything like that,” she said. “I, myself, am just going through it and figuring it out.”

She continued, “I wake up in the mornings, and I’m able to look in a mirror and go on about my day without hating myself. I’m able to comfort myself and nurture myself.”

Her forthcoming debut album, “The Hardest Part,” which features tracks like “I Burned LA Down,” will be released July 15.