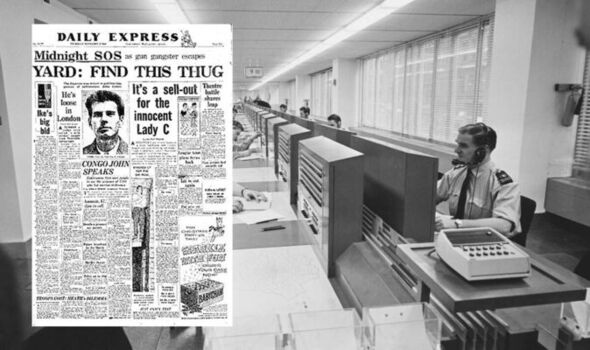 We also revealed the ruling in the obscenity trial against Penguin Books which would allow D H Lawrence’s 1928 novel Lady Chatterley’s Lover to be published in full for the first time in the UK. The story about a sexual relationship between a working-class man and aristocratic woman was subjected to censorship due to its explicit content.

47 years ago (1975) Her Majesty the Queen opened Britain’s first oil pipeline at a ceremony at BP’s headquarters in Aberdeen.

The 130-mile pipeline from Cruden Bay to Grangemouth served the Forties oilfield in the North Sea, which had been discovered in 1970.