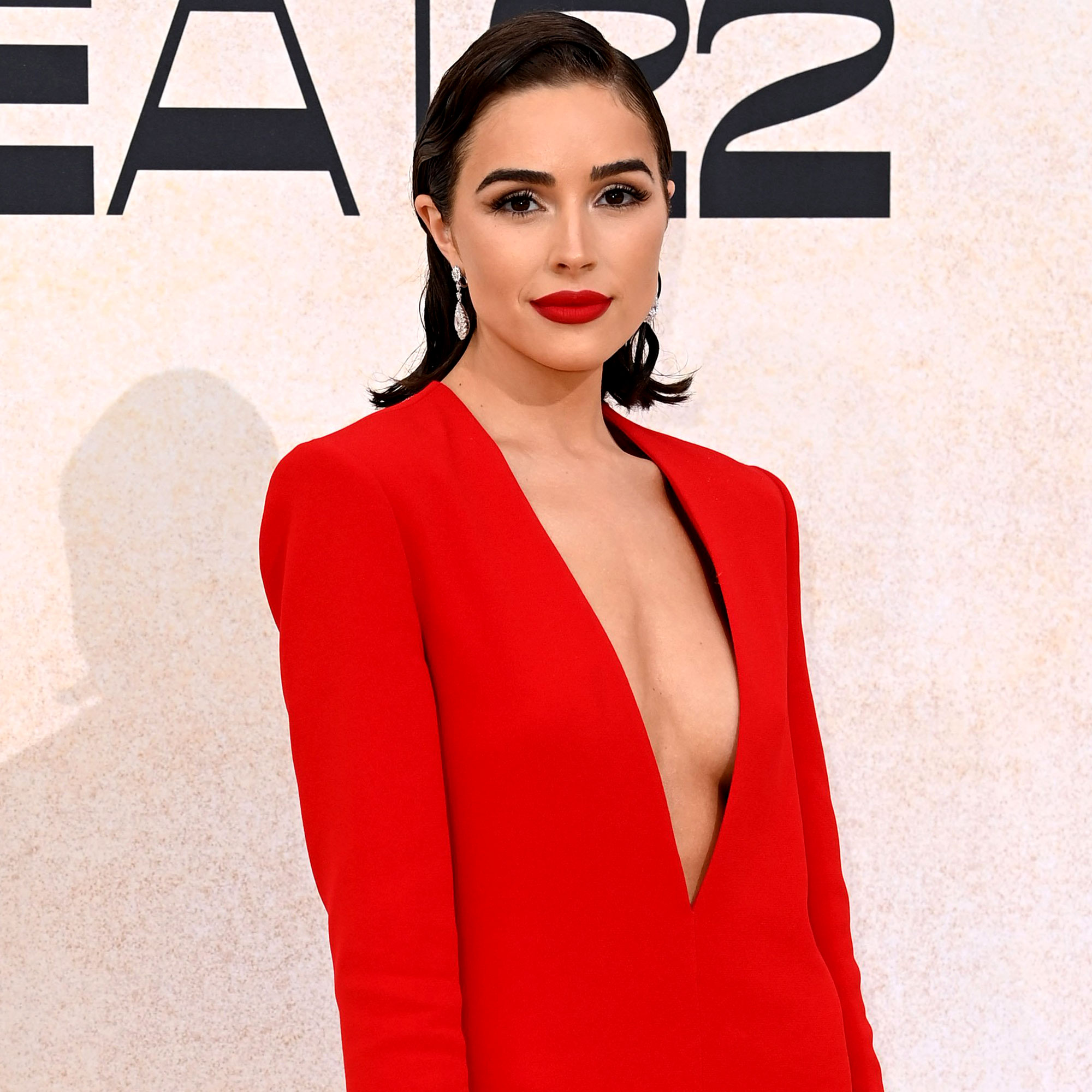 Close call. Olivia Culpo sprang into action to protect her sister Sophia Culpo from a falling refrigerator as they helped their parents move into a new home.

Celebrity Injuries Through the Years

“This refrigerator fell on Sophie yesterday,” the 30-year-old social media influencer wrote via her Instagram Story on Tuesday, July 12, alongside a picture of the fridge’s contents spilled on the floor. “I didn’t post it bc I was traumatized but if you saw on her stories she’s 100% ok.” 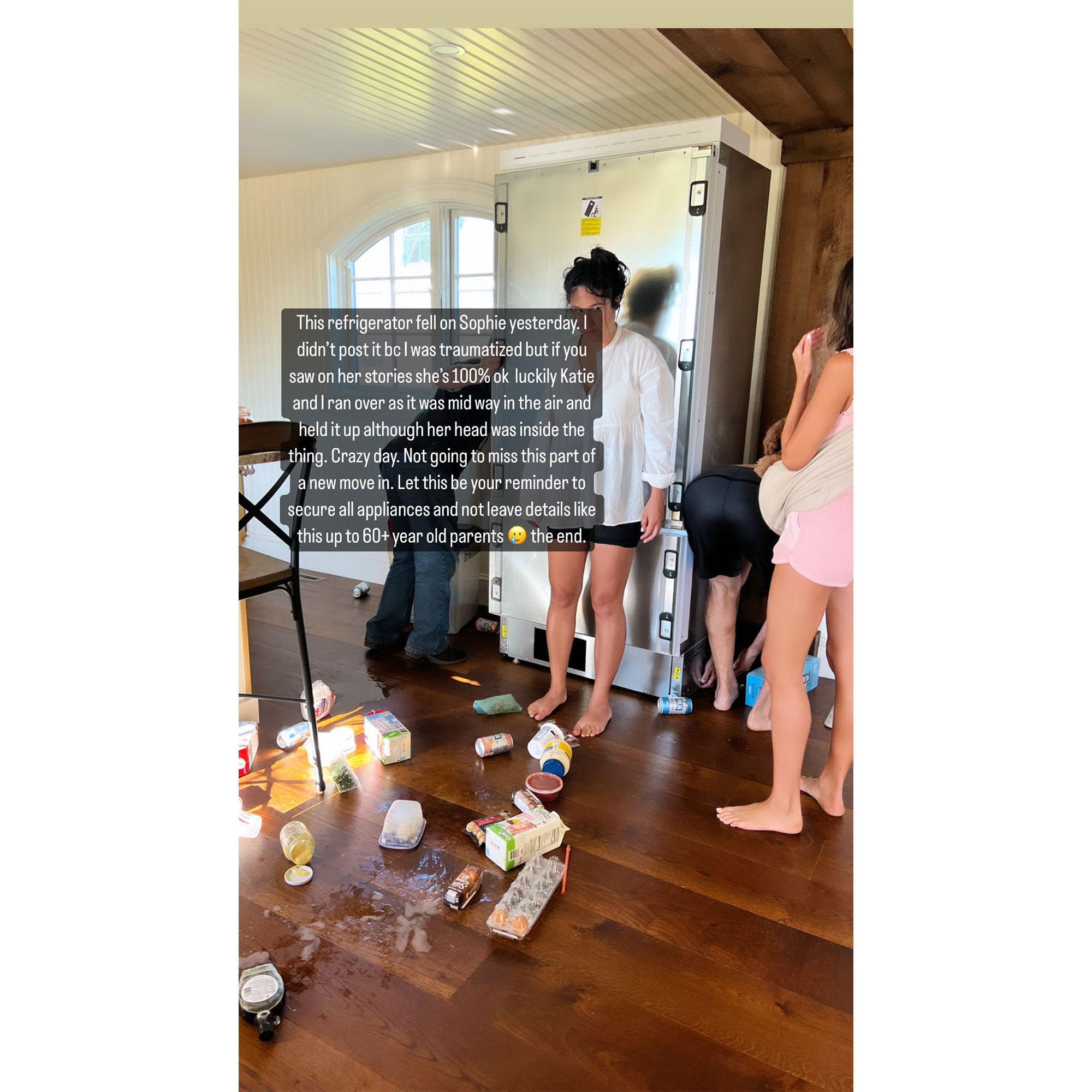 The former Miss USA continued, “Luckily Katie [Culpo, her sister-in-law] and I ran over as it was mid-way in the air and held it up,” adding that Sophia’s head was inside the fridge when it fell.

The Rhode Island native stated that she is “not going to miss this part of a new move in” and gave her followers a warning to be careful if they find themselves in similar situations.

“Let this be your reminder to secure all appliances and not leave details like this up to 60+ year old parents,” she wrote.

Sophia, for her part, also explained the incident via Instagram Stories. “That sucked, that was definitely not fun,” she wrote, revealing that the kitchen appliance was not secured properly when it fell on her.

Aside from the heart-stopping moment with her sister, Olivia has been enjoying her time in Rhode Island at her parents’ new farmhouse. “Do you think this will fit in my purse? Farm life lately,” the Model Squad alum captioned a Friday, July 8, Instagram photo of her holding a shovel. She also shared a few snaps of her posing with a watering can and wheeling her dog Oliver around in a wheelbarrow.

Olivia Culpo and Danny Amendola: A Timeline of Their On-Off Relationship

In August 2021, the former Miss Rhode Island USA shared her experience of not being allowed to fly home with Oliver after previously bringing her canine companion along with no problems.

“I’m sure I’m not the only one who has had a crying escapade at the airport, but it’s just the worst experience ever. And I just want to be able to go home,” she said via her Instagram Story at the time. “I have never wanted to be this person and I have always been the hugest @jetblue fan but I am just soooo so so upset right now. He has flown on this airline so many times and it’s never been an issue.”

Olivia made headlines for calling out another airline in January, when her sister Aurora claimed that the former pageant queen had been told to “put a blouse on, otherwise she can’t get on the plane.” The I Feel Pretty actress was wearing a black sports bra and bike shorts with a cardigan at the time.

Nick Jonas’ Dating History: A Timeline of His Famous Exes and Flings

“Leave it to Aurora to cause a scene,” Olivia wrote, reposting her sister’s video. “Hide me.”