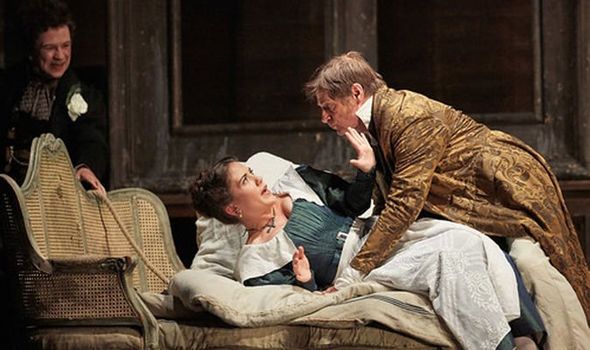 We’ll come to that in a moment, but first, a bit of praise for the opera itself. The Marriage of Figaro is so full of great arias that it almost feels like Mozart’s greatest hits strung together with a tenuous plot line, rather like Abba’s Mamma Mia or Queen’s We Will Rock You. Lorenzo da Ponte’s libretto, however, is so full of wit that one can easily forgive the clichėed plot of Figaro trying to marry a soprano (Susanna) in the face of powerful opposition and competition from a baritone (Count Almaviva). Indeed, one of the remarkable things about Figaro is how well the humour has survived in the 233 years since it as written. With John Eliot Gardiner conducting the Royal Opera House Orchestra meticulously, the music too seems better than ever, with the conductor striking a perfect balance between singers and instrumentalists.

The surprising feature I mentioned above was the casting of the page boy Cherubino, whose lustful pursuit of almost every female in the cast adds deliciously to the humour.

This role was written for a (female) soprano or mezzo-soprano, and part of the fun is when the character is called upon to disguise himself as a girl.

So we have a female playing a male pretending to be a girl. In the current production, however, Cherubino is played by the Korean-American countertenor Kangmin Justin Kim, who has the sweetest female voice I have ever heard from a male singer.

So in effect, we have a male singer in a female singer’s role, playing the part of a boy who dresses up as a woman. As gender fluidity goes, this may be a record. It certainly added to the humour, particularly when all doubts were banished by his appearing topless. Of the other cast members, Simon Keenlyside stood out as an exceptionally fine Almaviva. 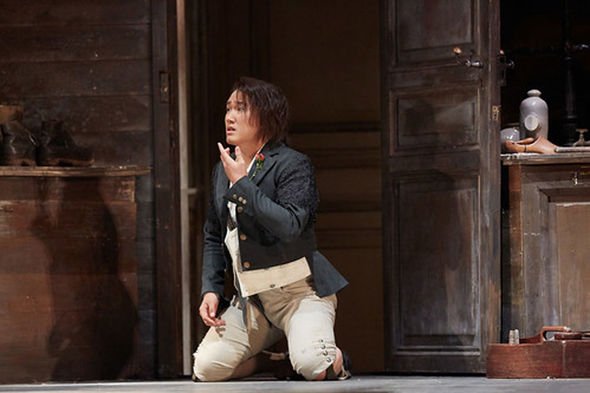 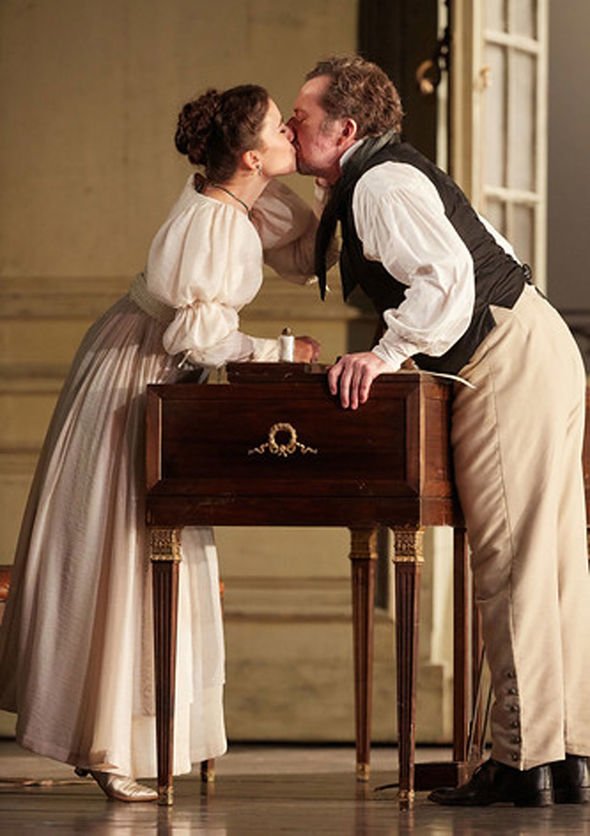 Quite apart from his usual strong and expressive voice, he has developed a wicked laugh to add to his portrayal of the villainous Count.

The American soprano Joėlle Harvey was, if anything, even better as Susanna, singing Mozart’s glorious melodies with great sensitivity. I doubt that I have ever heard this role so sympathetically played.

She has only one major aria in the opera but sang it quite beautifully. We shall be hearing much more of her in future, I think. Altogether a great production of one of the greatest of all operas.

All together, I give this opera four stars.

Tickets: roh.org.uk or 020 7304 4000 (various dates until July 21) The performance on Tuesday July 9 will be broadcast live as part of the free BP Big Screens season.