Drake hangs out with Avril Lavigne, Fefe Dobson like it’s the 2000s again

Singer Rick Astley is happy he retired at 27: I would have ‘self-imploded’

Oscar winner Lee Grant says older men were fighting for her attention when she was a teenager.

“When I was an adolescent, I had one man after another crazily hitting on me,” the 94-year-old actress told Page Six in a recent interview. “Showing up at restaurants, they were crazy. You know when you’re 15, 16, 17, when you’re just so delicious and so on the edge, that these guys — and they’re older guys — they’re falling over themselves.”

Interestingly, the “Valley of the Dolls” star says that she never had to deal with unwarranted attention in Hollywood.

Perhaps that’s because the New York native was blacklisted for 12 years starting in 1952, which resulted in no television or film roles.

“I was never in contact with a producer who hit on me in an uncomfortable way, I never had that experience,” she revealed. “Maybe because I wasn’t a kid.” 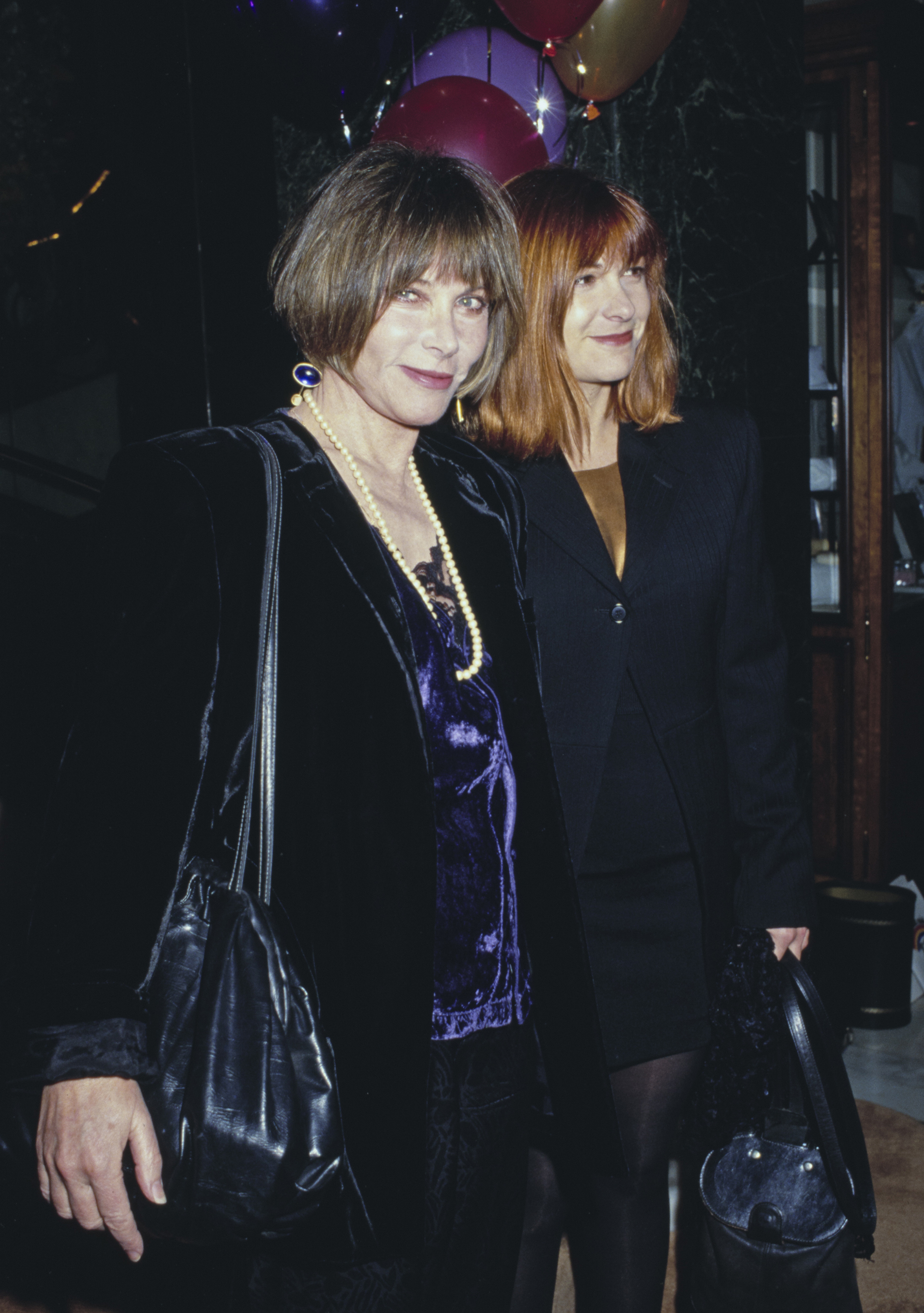 Grant was blacklisted because her first husband, writer Arnold Manoff, was a Communist.

“The committee (House Committee on Un-American Activities) told me that I could get off the blacklist if I named him,” she explained. “The choice was so absurd to me. It was like ‘Alice in Wonderland.’ When I did go in front of the committee, I had to laugh.”

But the “In the Heat of the Night” star says that being blacklisted left her “grateful in a sense for that education” and she thinks that her second career as an acclaimed documentarian was influenced by her years spent struggling to survive.

Grant also believes she came out of the experience relatively unscathed because “I was only 23 when it happened….but the results of what it did to the people who were older than me. Almost all of them died young. My husband died at 52, John Garfield at 39. It was a slaughter of artists.” 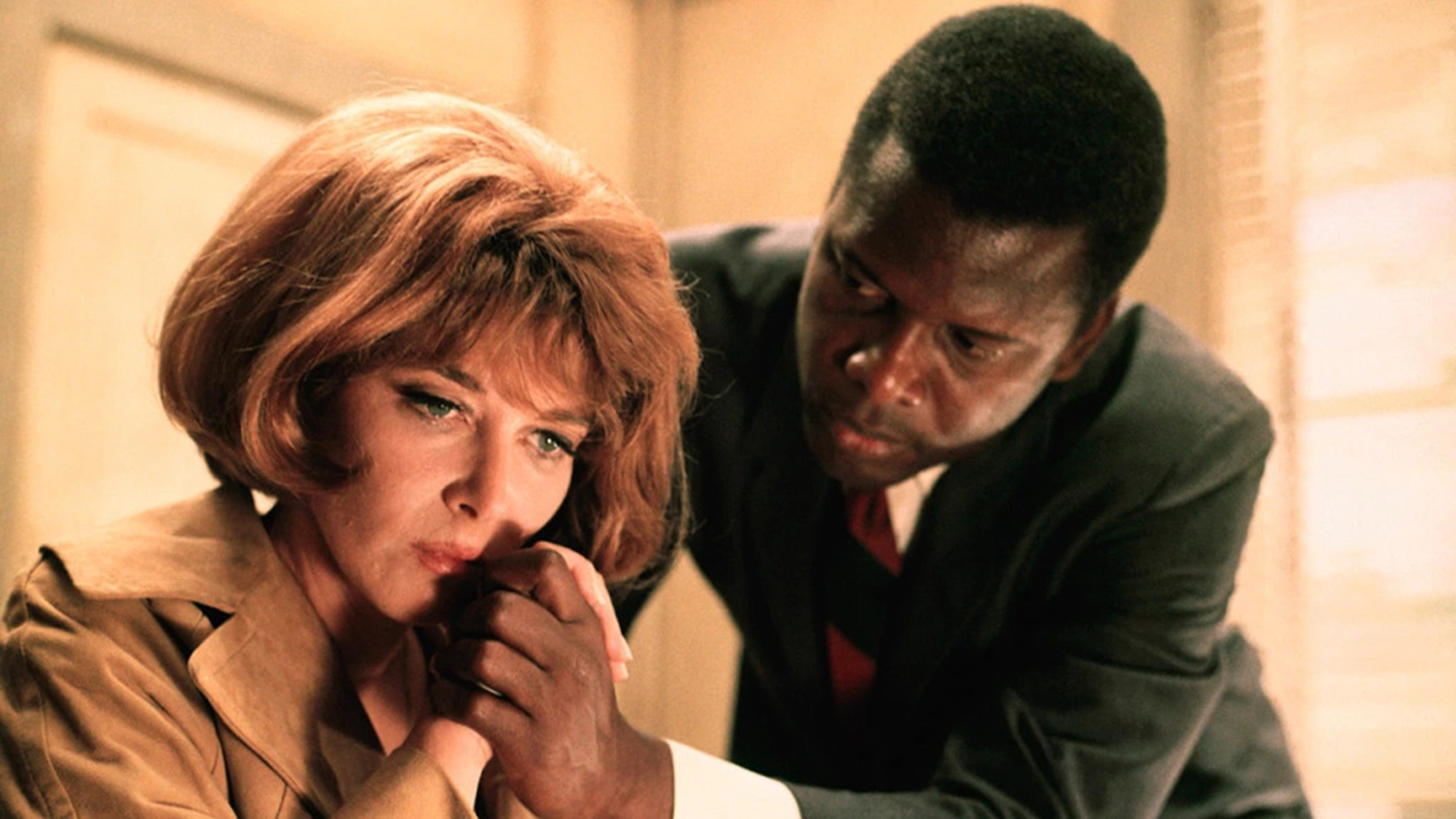 Grant says spending over 10 years out of work was the impetus for getting a facelift at age 32. After years of not working she was finally offered a part in a play for a 26-year-old.

“I looked in the mirror and I knew I couldn’t pass,” she shared. “It has been years of neglect for me and so somebody found a wonderful, careful doctor who pulled up my face. It worked…When I went into television. I photographed well so it was a real gift to me because the ravages of 12 years of that kind of toll. It was not easy.” 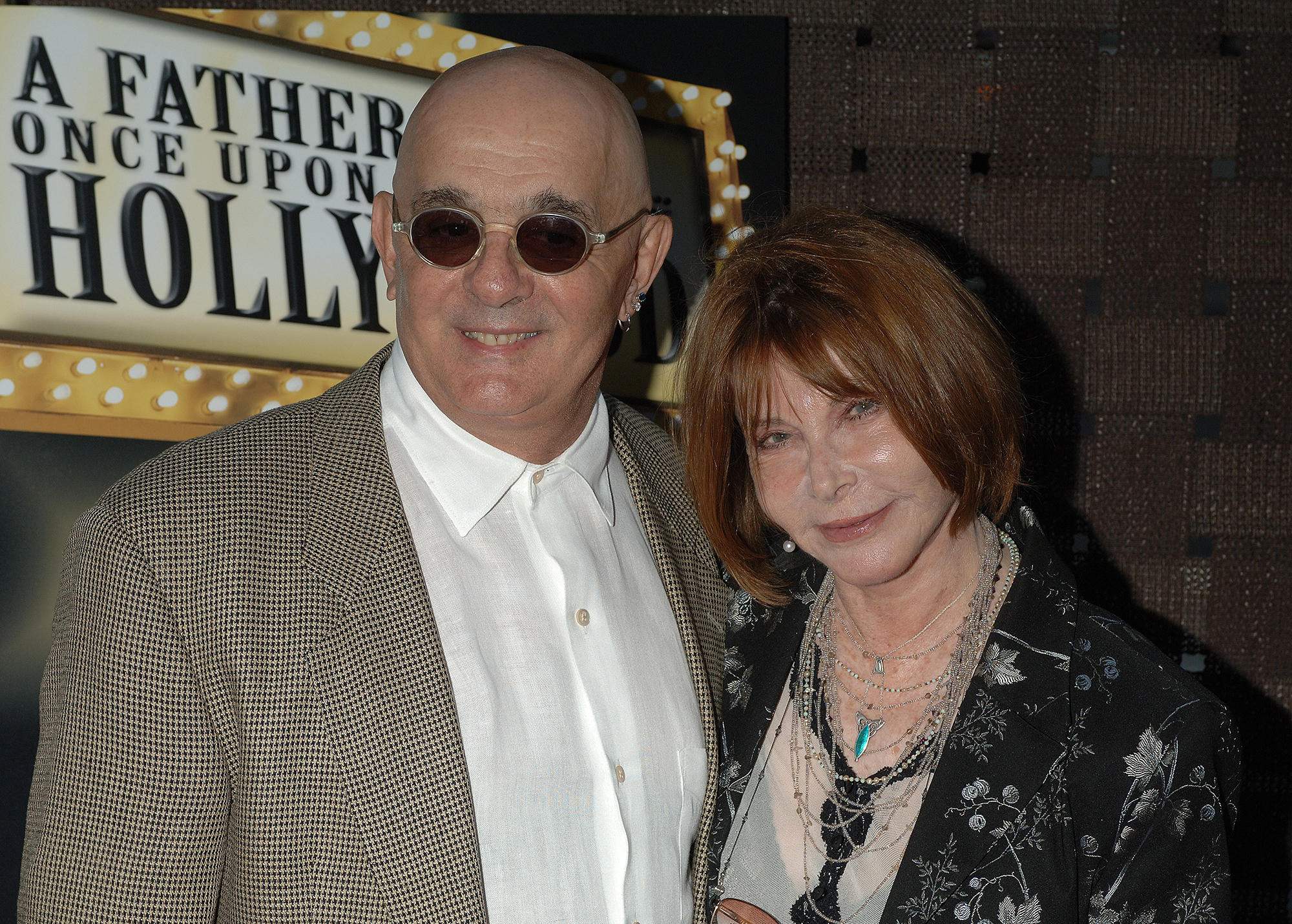 Grant’s first screen appearance — which netted her an Oscar nomination — was in the 1951 film “Detective Story” opposite Kirk Douglas. Over the years, she starred in great movies like “Shampoo” — which won her an Oscar — and a few clunkers, including the campy killer bee disaster flick, “The Swarm.” 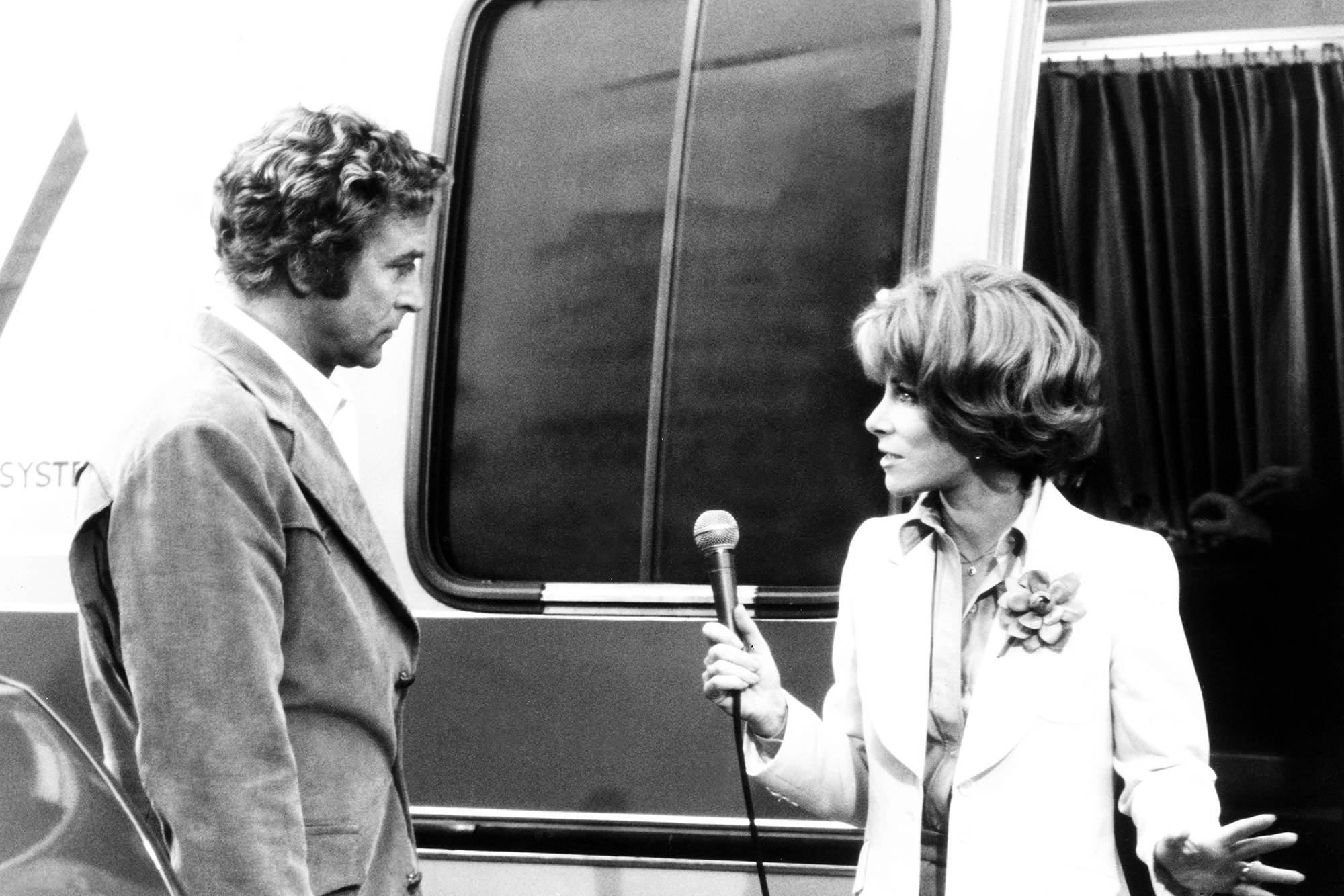 “The director was furious with me. I tried five times. I fell on the floor laughing. I couldn’t say the bees are coming. Finally, I got through it.”

The nonagenarian ended the interview on a serious note.

“One thing I want to say that’s important is that I light a candle every night for Ukraine, my mother’s family came from Odesa. I hate and despise both Putin and Trump, to me they are one and the same….We are fun and frivolous and we have fun but we live in a scary world. You have to take your hat off and say where you stand, you must.”

Grant, can currently be heard in the indie film, “Killian & the Comeback Kids” which was written and directed by Taylor A. Purdee.