A PERSONAL trainer from Scarborough took on extra work as a Spider-Man kids' entertainer and cocktail mixologist so he could save £10,000 for a deposit to buy his first home.

But taking on three jobs meant that Ricky Stewart, 37, worked seven days a week for a whole year. 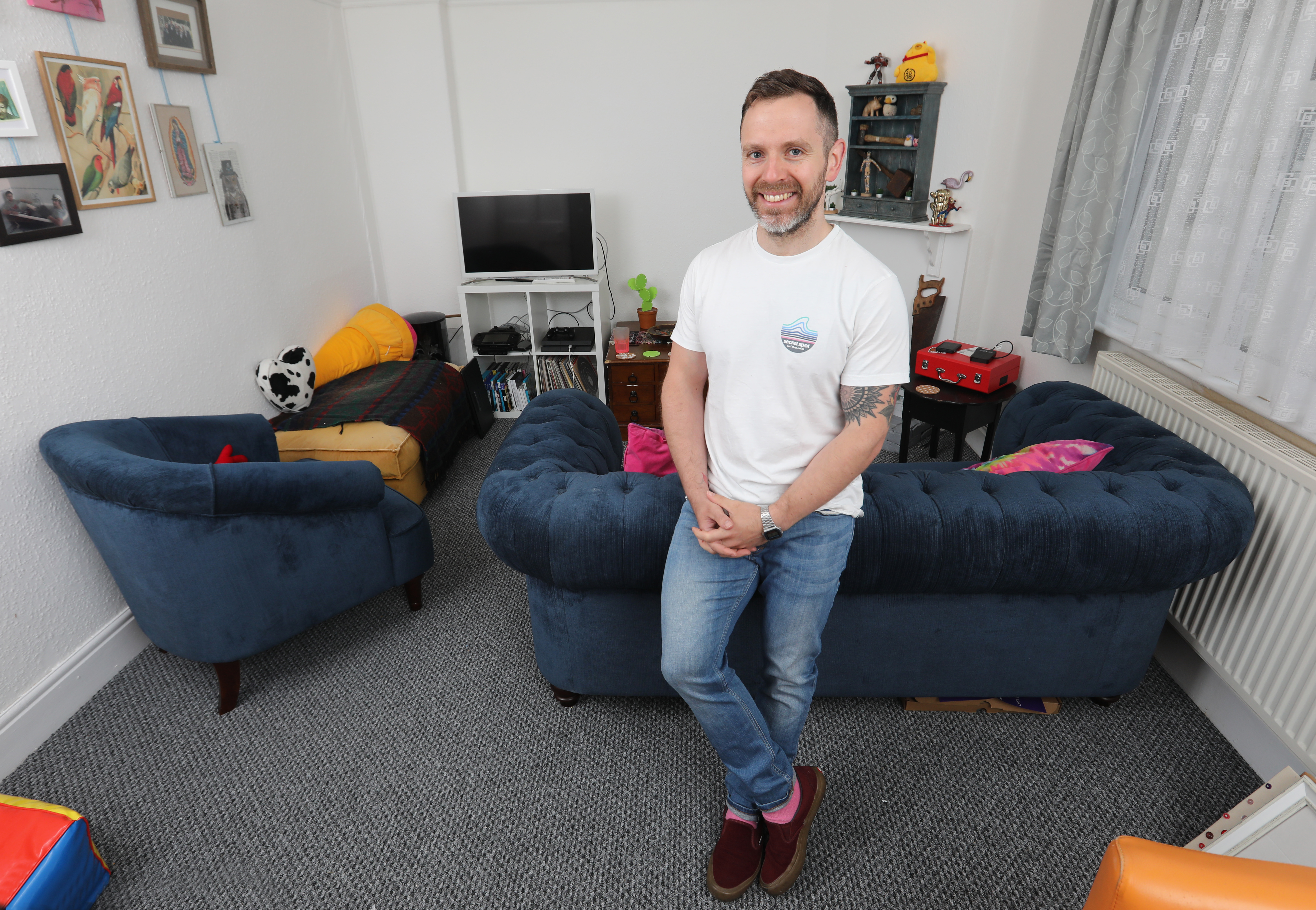 As well as earning £2,000 a month working full-time at the gym, Ricky boosted his salary with his weekend jobs hosting cocktail workshops and dressing up as a superhero for children's parties.

That meant he earned around £500 extra every month meaning he could put up to £800 a month into his savings accounts, including a Help to Buy Isa.

But having three jobs, combined with the fact he'd never taken out a credit card, almost cost him his mortgage. 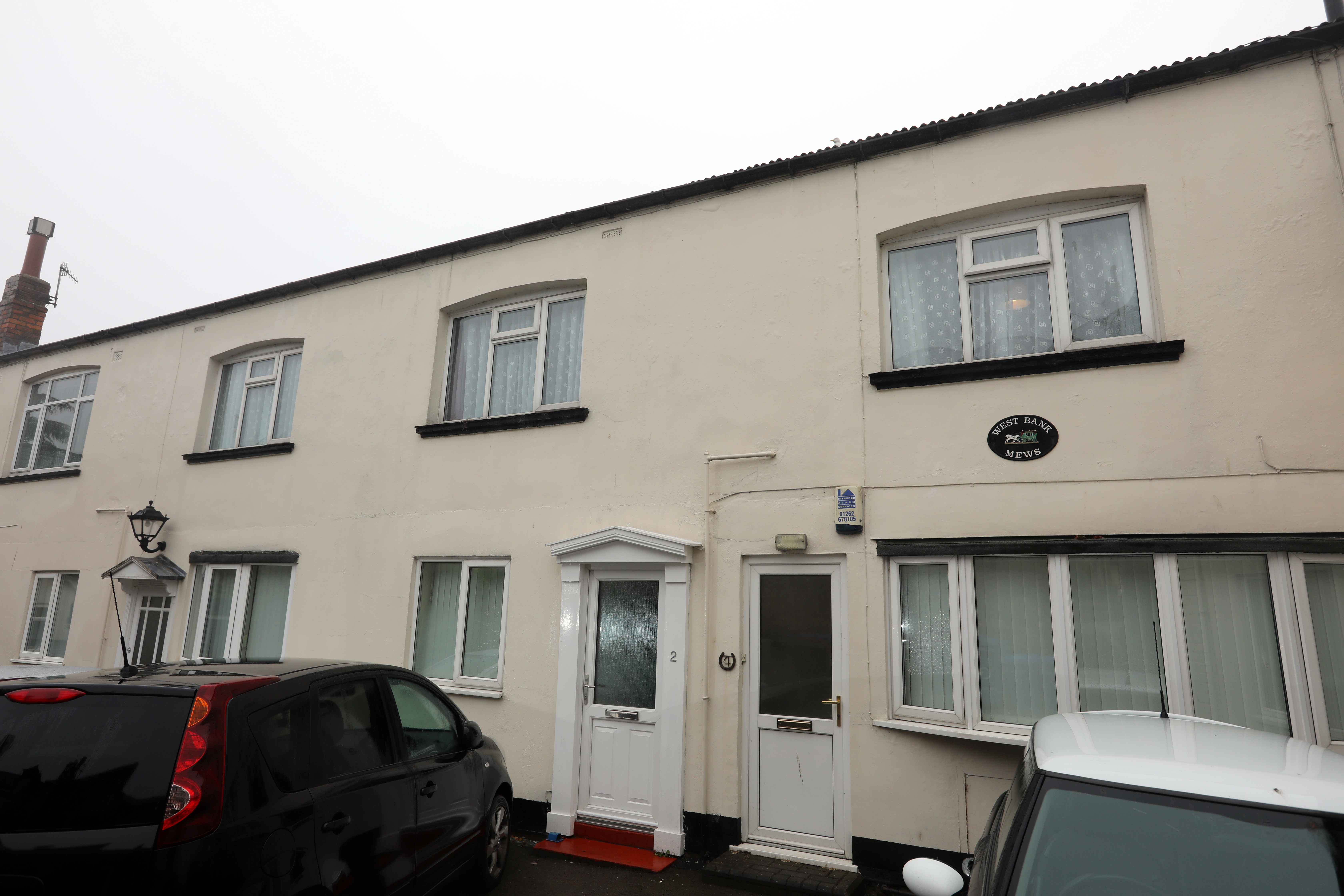 After being turned down by six different lenders, Sainsbury's Bank was the only firm to offer him a home loan.

One month on from getting the keys to his maisonette, we caught up with Ricky in this week's instalment of My First Home.

I live in a three-bed flat in Scarborough – it's all on one floor but I've got my own front door.