Peta Murgatroyd mourns the death of her father, Derek, at age 81

The “Dancing With the Stars” pro, 36, announced on Friday that she and her husband, Maksim Chmerkovskiy, are expecting a rainbow baby after multiple miscarriages and one round of IVF.

“We have a healthy bun in the oven,” Murgatroyd captioned a baby bump pic via Instagram.

“It was a shock to all of us and we found out right before I was going in for my second round of IVF,” the expectant star continued. “This news has brought extraordinary bliss to our family and we have so much to be grateful for 🙏🏻.”

Murgatroyd’s second child is due in June. 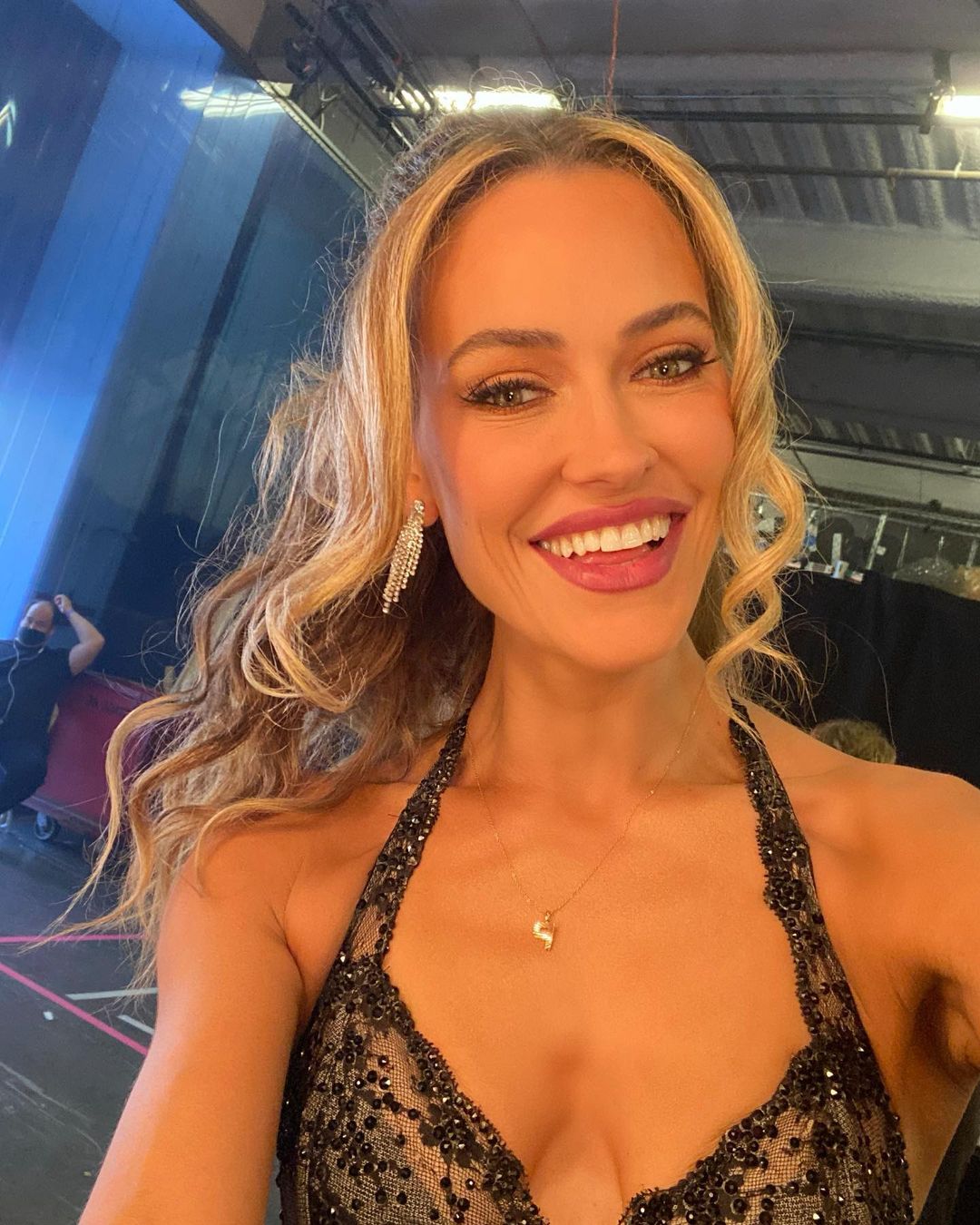 The dancers were vocal over the years about their plans to give the little one a sibling, but they struggled to conceive baby No. 2.

In June 2022, Murgatroyd revealed she suffered her first pregnancy loss in a Whole Foods bathroom in 2020.

“I was sitting in the bathroom sobbing,” the Aussie recalled to People. “That was something that will probably live with me for the rest of my life, being on that toilet by myself, knowing what was happening and not being able to stop it.” 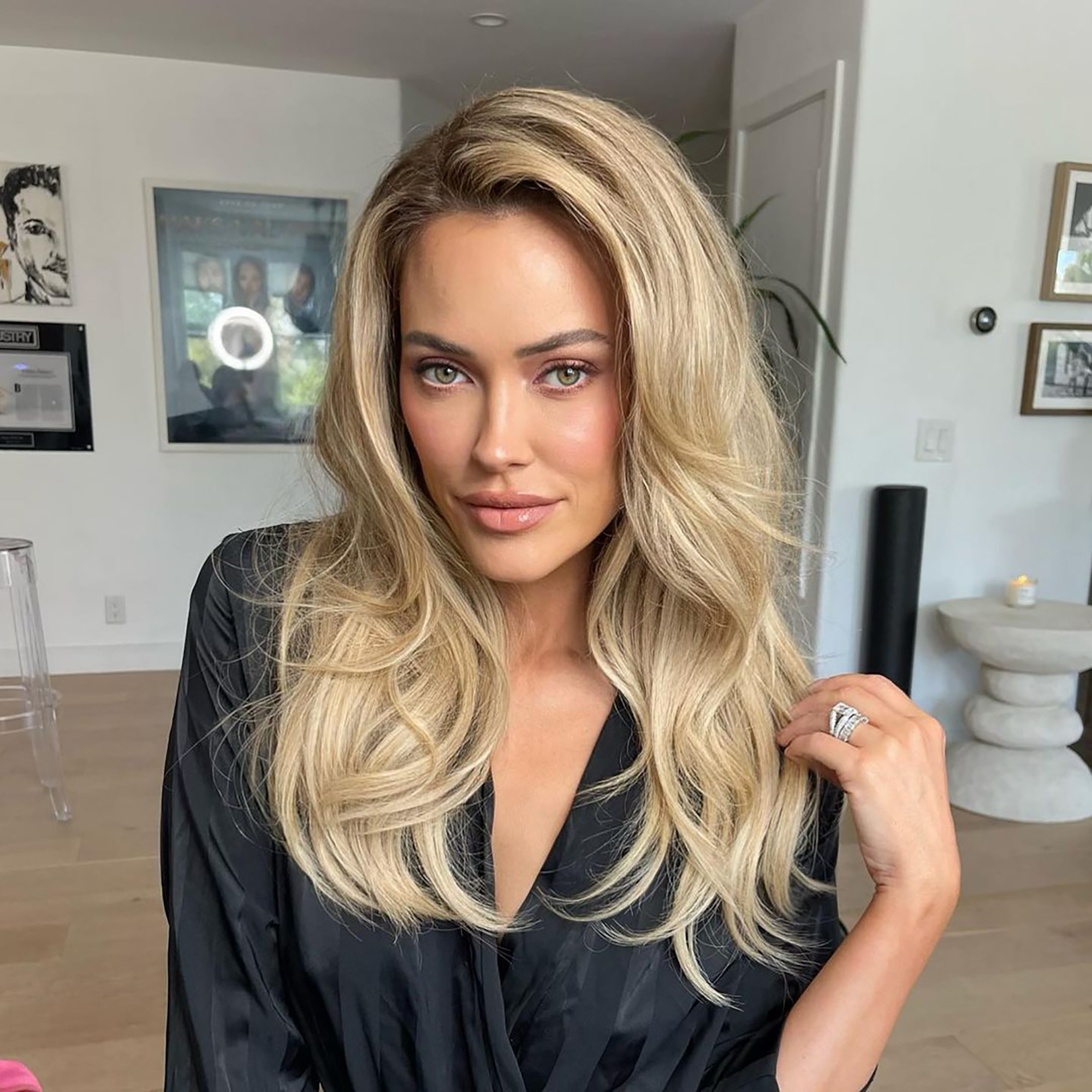 Murgatroyd went on to describe two additional miscarriages, admitting she felt “ashamed” and “embarrassed” at the time.

Chmerkovskiy, for his part, was “really upset” by the losses.

“I never thought that two healthy, athletic people could be in a predicament like this,” he told the magazine. “It’s a lot to process.” 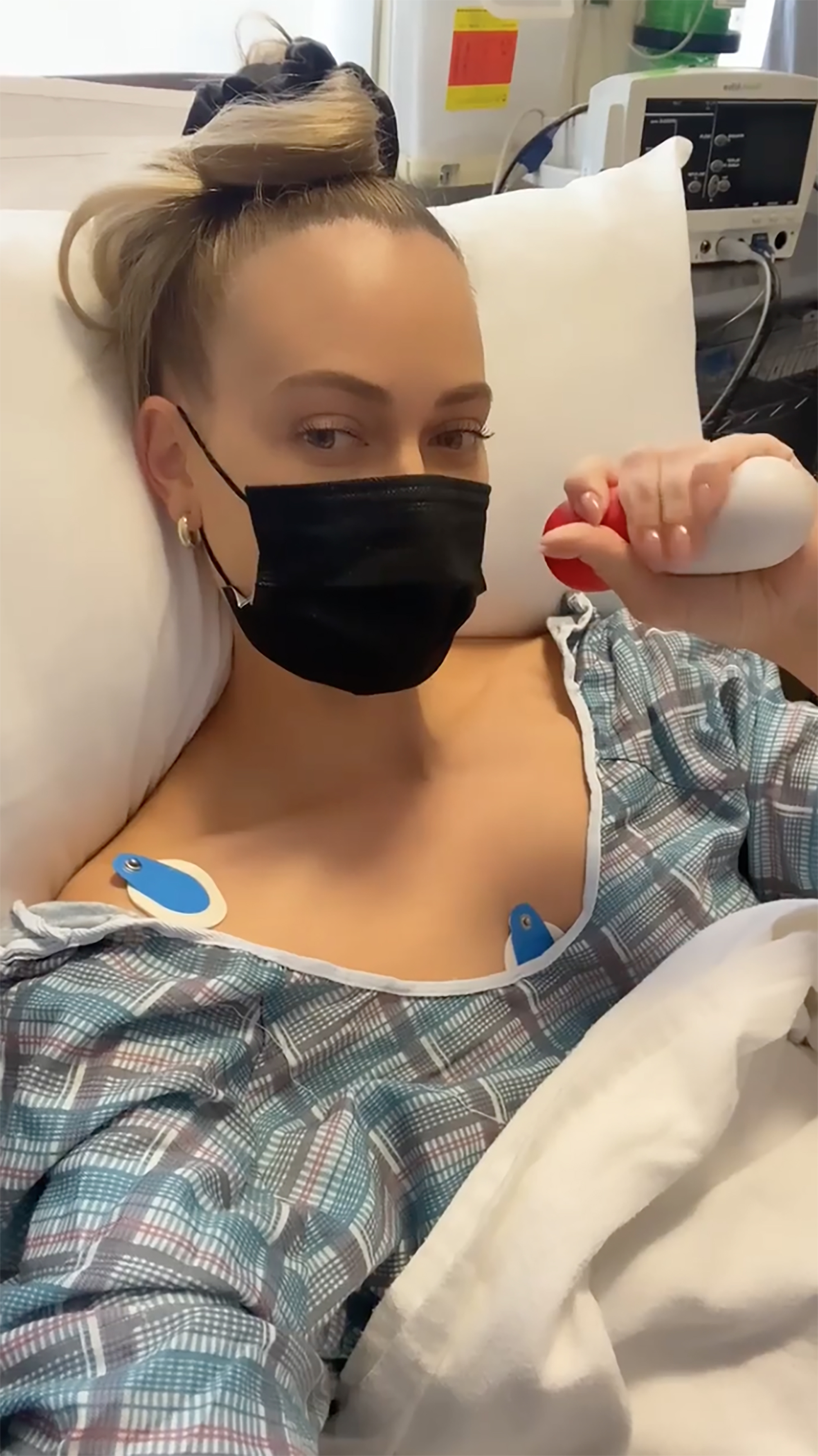 The couple, however, felt “hope and positivity” after seeing a fertility specialist.

Murgatroyd, who had been diagnosed with polycystic ovary syndrome, underwent an egg retrieval that same month to begin the IVF process.

“We retrieved 40 eggs 😱 out of 27 follicles,” she told her Instagram followers in June 2022. “One nurse said it was the highest number she’d seen 🤣 Keep your fingers crossed everyone that we have a few little Chmerkovskiy’s waiting for us soon!” 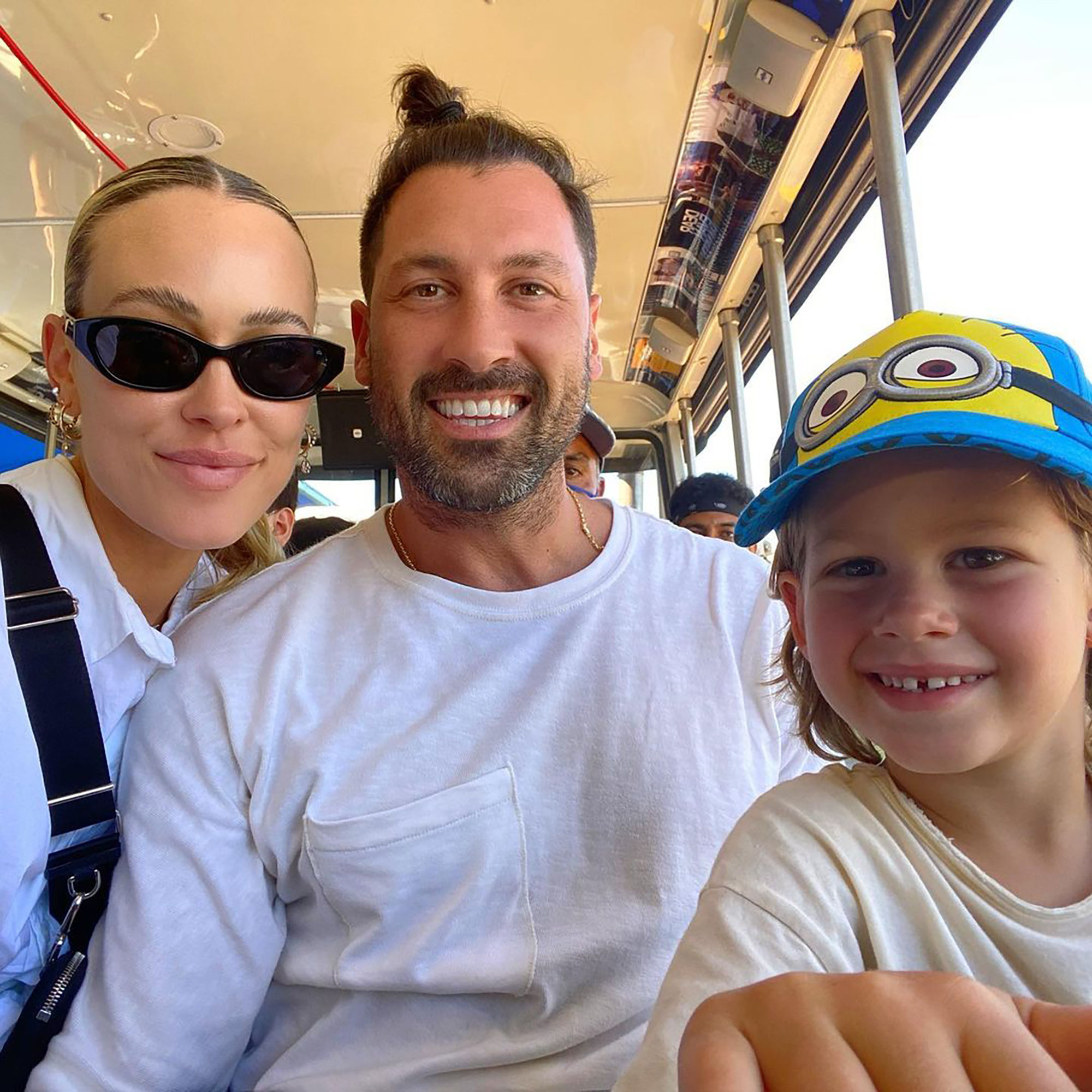 By July 2022, the choreographer was in the “last stages” of the process.

“There should be — fingers crossed — a pregnancy pretty soon,” Murgatroyd told “Entertainment Tonight” at the time. “This is the path for us.”

The following month, she revealed in an emotional Instagram video that the process hadn’t worked.

“This too shall pass,” she captioned the August 2022 footage.