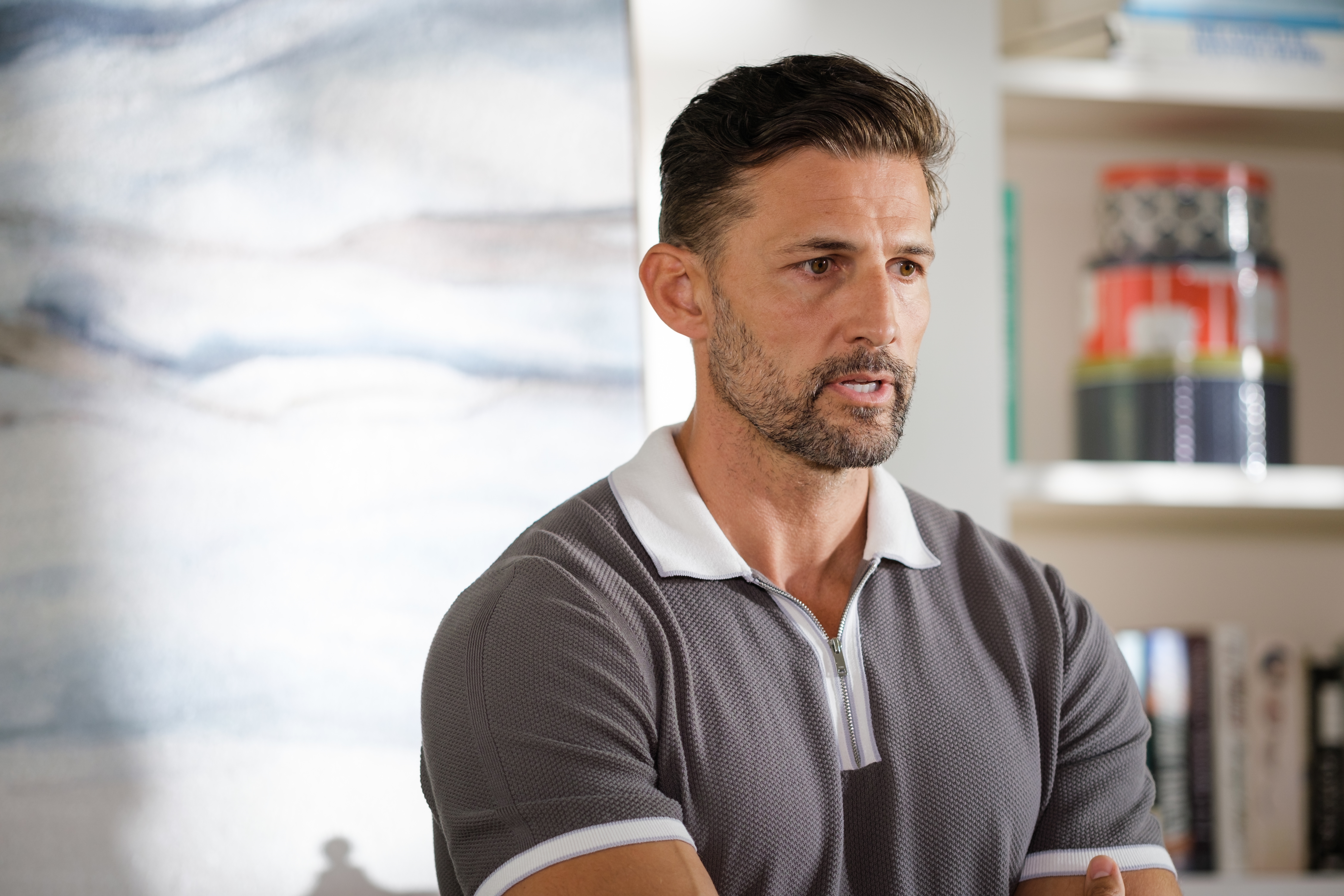 Hendrix, as viewers know, was diagnosed with pulmonary fibrosis last week, after he ended up in hospital with a serious cough.

He later received a call, informing him that his test results were back in, and thus he headed straight for the hospital, eager to find out what he was facing.

It was here that the doctor informed him that he’s got sarcoidosis, which is usually easily treated.

The sarcoidosis, however, had developed into pulmonary fibrosis, which is a lung disease that occurs when the lung tissue is damaged.

Hendrix was taken aback by the diagnosis, and subsequently asked the doctor what the treatment is.

The doctor, however, informed him that there is no treatment for the condition, telling him that his only option was a lung transplant.

His loved ones have vowed to help him through his health battle, but matters became somewhat complicated when the Rodwells moved into the street.

Hendrix, you see, was told that his diagnosis was linked to the fire at the school, which was in part started by Sadie Rodwell.

Heated scenes ensue this week, as Hendrix struggles to process both his diagnosis and Sadie’s presence in Ramsay Street.

Next week, Levi Canning (Richie Morris) does his best to help the young lad come to terms with everything, but with news of his diagnosis spreading around Ramsay Street, Hendrix realises that he must tell his family.

Things, however, soon take a turn, as Hendrix is left emotionally exhausted by both his diagnosis and his friends’ reaction to it, and thus he decides that his trip to Sydney will be a stress-free one.

In other words, he won’t be telling his family about his condition!

Mackenzie isn’t sure what to make of her beau’s decision, but upon arriving in Sydney, they take a trip down memory lane.

Hendrix remains adamant that he wants his condition kept secret, but this soon proves difficult, as Alana notices his strange behaviour.

Left with little choice, he opens up to his family, telling them the truth. Afterwards, he takes a huge step forward, with the assistance of his loved ones.

The scenes in question will see Tim Robards reprise his role as Pierce.

Tim famously portrayed Pierce for two years between 2018 and 2020 before he was recast, with Don Hany taking over for the character’s final episodes.

Pierce’s final scenes were originally intended for Tim, but due to changing regulations and travel restrictions in Australia during the Covid-19 pandemic, the star finished up four weeks earlier, flying back to Sydney to be with his wife ahead of the birth of their first child.

Pierce’s story, however, was far from finished, and thus the character was recast, with actor Don Hany stepping in.

The Ramsay Street businessman has returned on several occasions since, with Don playing the part, but the character’s upcoming and final return will see original star Tim make a comeback.