Why Ashley Greene didn’t cleanse before her wedding

Ashley Greene showed her pregnancy progress with a nude shower snap on Tuesday.

“Baby Khoury coming soon,” the “Twilight” star, 35, captioned the steamy Instagram photo of herself covering her chest with her hands from behind the glass door.

Greene appeared to post a shot from the same shower last week, cradling her budding belly in a towel.

The expectant star’s social media posts come four months after the actress told her followers that she and her husband, Paul Khoury, are expecting their first child.

“I love you more than I’ve ever loved anything and somehow my heart just keeps expanding to love you EVEN more,” the actress wrote in March alongside a black-and-white picture with the Aussie, 33, and ultrasound shots.

“I cannot wait to watch you share your light, love, and passion with our baby,” Greene concluded. 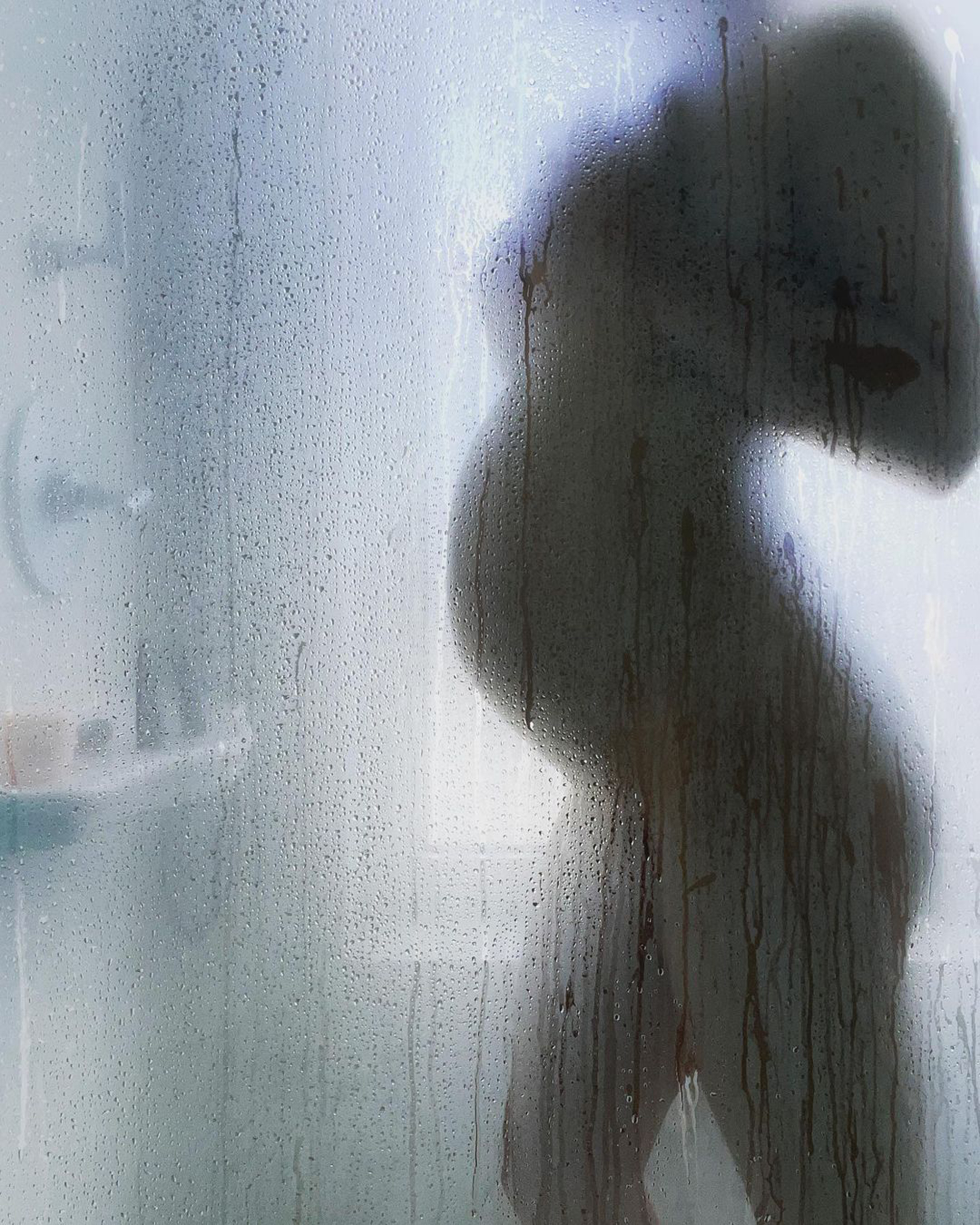 In a post of his own, Khoury thanked his wife for “the best gift in the world.”

He gushed, “I find it so amazing that we can make life through love. I’ve never been more in love with you and I’m so ready for this next chapter in our lives.”

Khoury and Greene tied the knot in July 2018, nearly two years after their engagement.

While celebrating their fourth wedding anniversary earlier this month, the “Twilight Effect” podcast host wrote that their “biggest chapter” is yet to come. 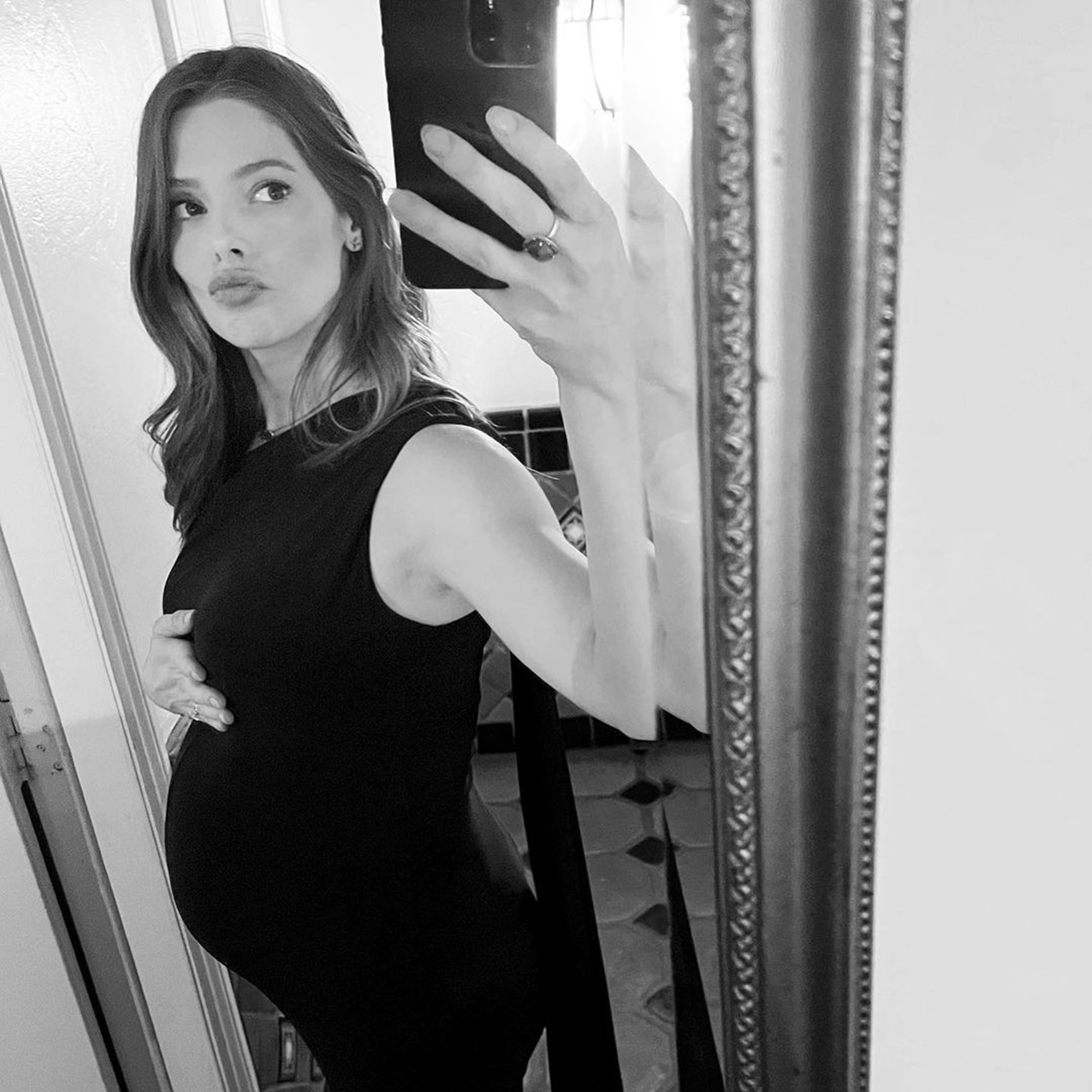 “I’m so grateful I get to walk through life with my best friend,” she wrote. “It has already been such an adventure with you.”

Greene isn’t the only “Twilight” star with a little one on the way.

Kellan Lutz is expecting baby No. 2 with his wife, Brittany Gonzales, while Peter Facinelli’s fiancée, Lily Anne Harrison, is pregnant with her first child, his fourth.