“My baby’s getting so big,” the Below Deck Mediterranean alum, 33, captioned an Instagram Story photo of herself wearing a printed bikini. 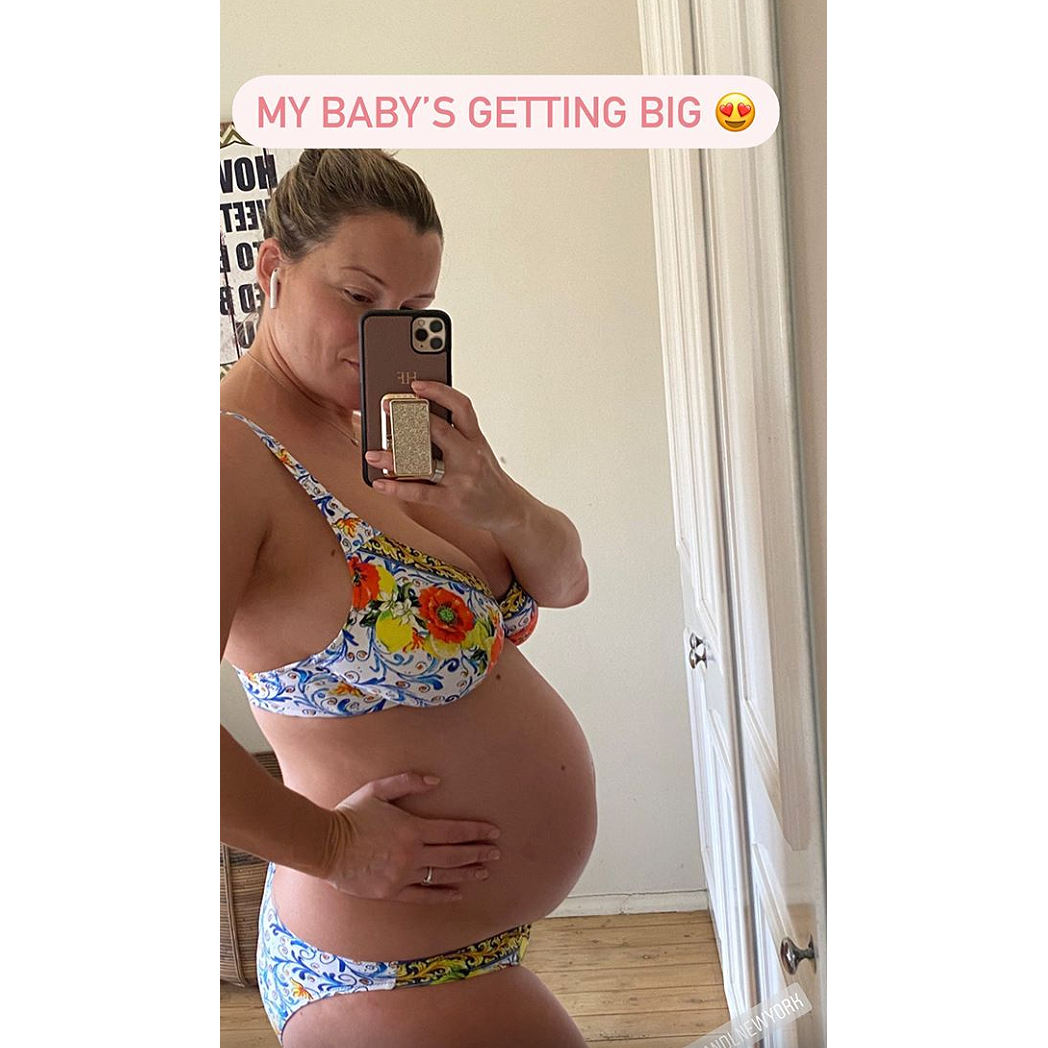 The Aussie debuted her baby bump in June, writing via Instagram: “You are already my favorite adventure.”

The former reality star added in the comments that she had “never been happier” and was “5 months pregnant.”

Ferrier had “really awful morning sickness” in the beginning of her pregnancy, she told Bravo’s Daily Dish that same month. “That … was incredibly frustrating, just having been so sick for maybe, like, two months,” the mom-to-be explained. “There were some times where it was like 10 to 12 days, just 24/7. I don’t know why they call it morning sickness. It’s very strange because it’s not. It’s all day. So not being able to control that and not being able to feel better, [made] my normal life difficult.”

The former chief stewardess gave her partner, Josh, a sweet shout-out last month, saying he’s doted on her “without batting an eyelid.”

Ferrier explained in August: “I actually got a little teary the other day because I think I’ve really enjoyed my pregnancy journey so much because of him. He’ll get up at like 3 a.m. and go and get me cereal. Or if I decide the shirt I’m sleeping in isn’t comfortable enough, he has to go and find a specific one in the laundry.” 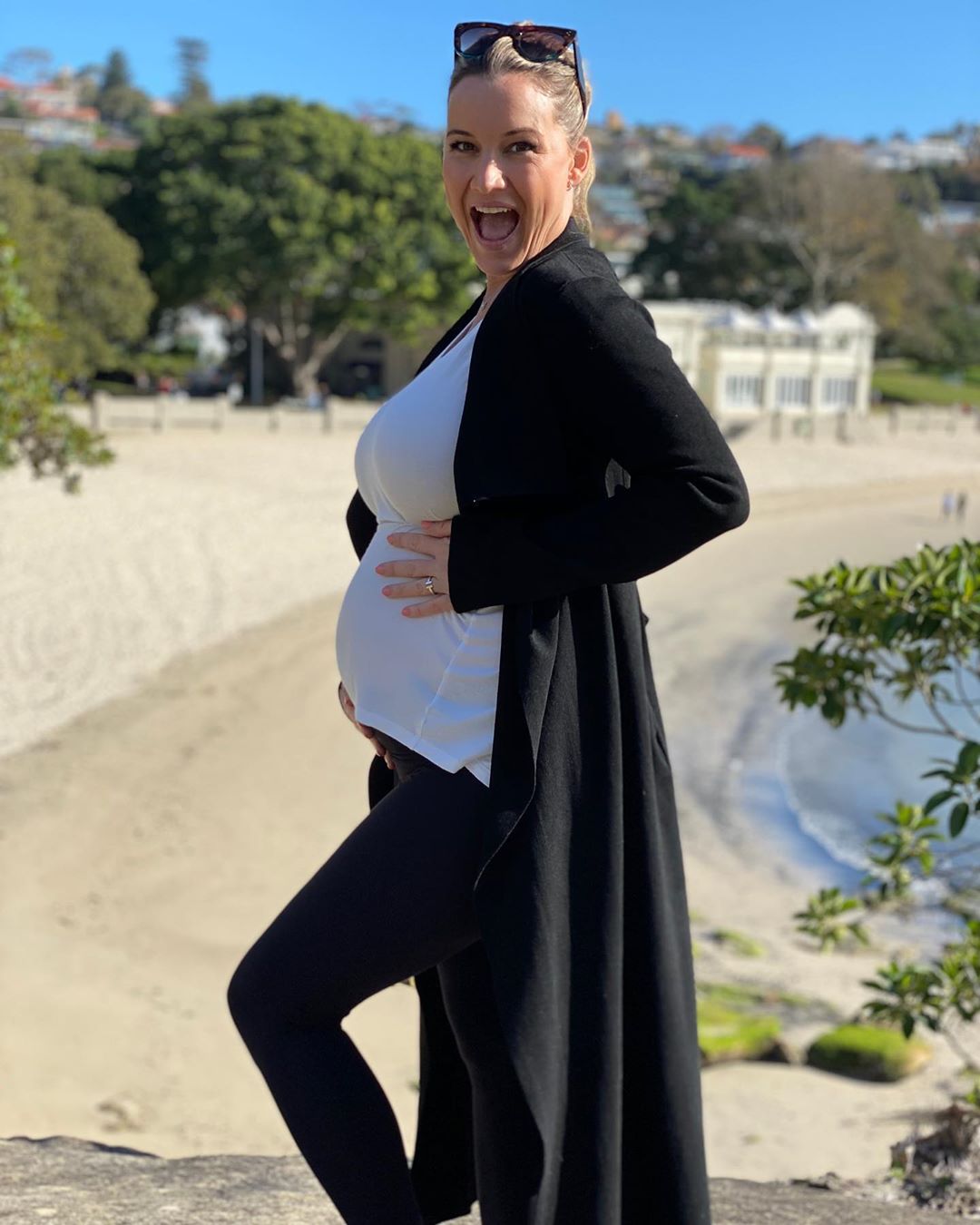 The pregnant star is planning on having a “natural birth” in October and “breast-feeding” her baby, although she initially wanted to have a C-section and bottle feed. “I don’t know, I think things just change,” she went on to tell Bravo at the time.

While she awaits her infant’s arrival, Ferrier feels “100 percent” prepared for parenthood, thanks to her yachting career.

“I just cannot see it being any harder or any more sleep deprived than a season of Below Deck Med, that’s for sure,” she said. “If you ever want training to be a mother, then you should probably go and work on a superyacht for a few years, because I think it’ll be a walk in the park compared to that.”