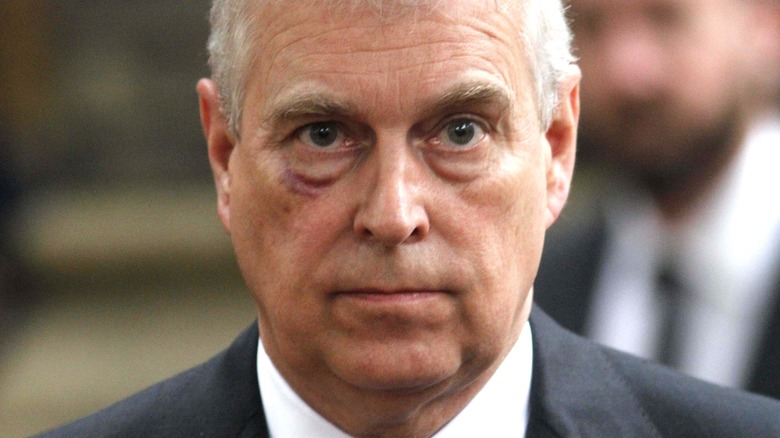 Much of the royal family drama over the past few years has centered around Prince Harry and Meghan Markle. However, Prince Andrew is now making headlines. According to Newsweek, Queen Elizabeth’s second son, Andrew, is being accused of sexual abuse yet again. Jeffrey Epstein accuser Virginia Giuffre has filed a lawsuit against the Duke of York, claiming that she was forced to have intercourse with him in London, New York, and the U.S. Virgin Islands when she was 17-years-old. British police have previously declared that law enforcement in the United States should lead the investigation in the case.

However, Metropolitan Police commissioner, Dame Cressida Dick, recently revealed that the British police are now investigating the claims. “As a result of what’s going on, I’ve asked my team to have another look at the material,” Dick told U.K. radio station LBC, via Newsweek. “No one is above the law. It’s been reviewed twice before, we’ve worked closely with the Crown Prosecution Service, we are of course open to working with authorities overseas, we will give them every assistance if they ask us for anything within the law obviously.

The allegations against Andrew are not new, and the royal has always denied the claims of sexual abuse. However, it appears that the allegations have hurt his future in the royal family.

Will Andrew be forced to exit the royal family? 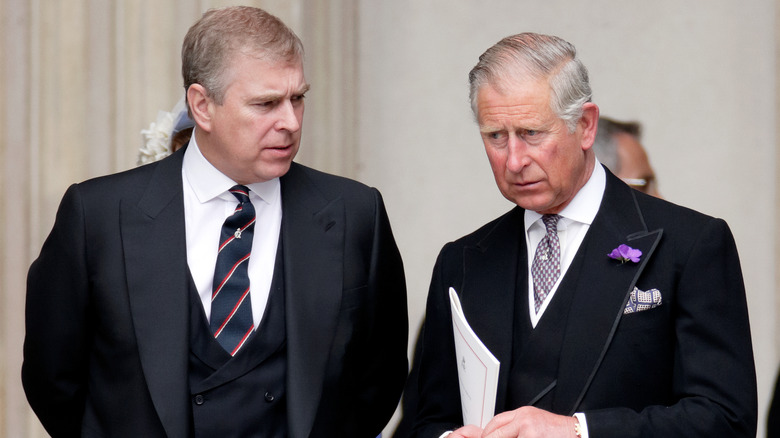 People reports that Prince Andrew’s role as a member of the royal family is now in jeopardy as he continues to be accused of sexual assault. Andrew’s older brother, Prince Charles, reportedly believes that Andrew’s issues reflect poorly on the monarchy and is ready to cut him from the royal lifestyle. “This will be unwelcome reputational damage to the institution” of the monarchy, a source close to Charles told the Times of London. The source went on to add that Charles “loves his brother and has the ability to have sympathy for the slings and arrows that his brother endures.” However, Charles “long ago concluded that it is probably an unsolvable problem,” the insider explained. “This will probably further strengthen in the prince’s mind that a way back for the duke is demonstrably not possible, because the specter of this [accusation] raises its head with hideous regularity,” the informant added.

Virginia Giuffre shared a statement about her lawsuit with People. “As the suit lays out in detail, I was trafficked to him and sexually abused by him. I am holding Prince Andrew accountable for what he did to me. The powerful and rich are not exempt from being held responsible for their actions,” she said.

For his part, Andrew denies the encounter. “I have no recollection of ever meeting this lady, none whatsoever. It just never happened,” the Duke of York told BBC Newsnight in 2019.