The British royal family is steeped in tradition and follows strict protocol. But that doesn’t mean things haven’t changed over the centuries. For example, if Prince Charles would have fallen in love with Camilla, Duchess of Cornwall 50 years ago, he would have had to choose between love and the throne.

It’s all thanks to changing norms when it comes to who senior royals can and cannot marry. When Charles was looking for a spouse, his family urged him away from Camilla, who they deemed unsuitable to become the future queen consort. And if nothing had changed, he would have been forced to abdicate the throne to marry her. 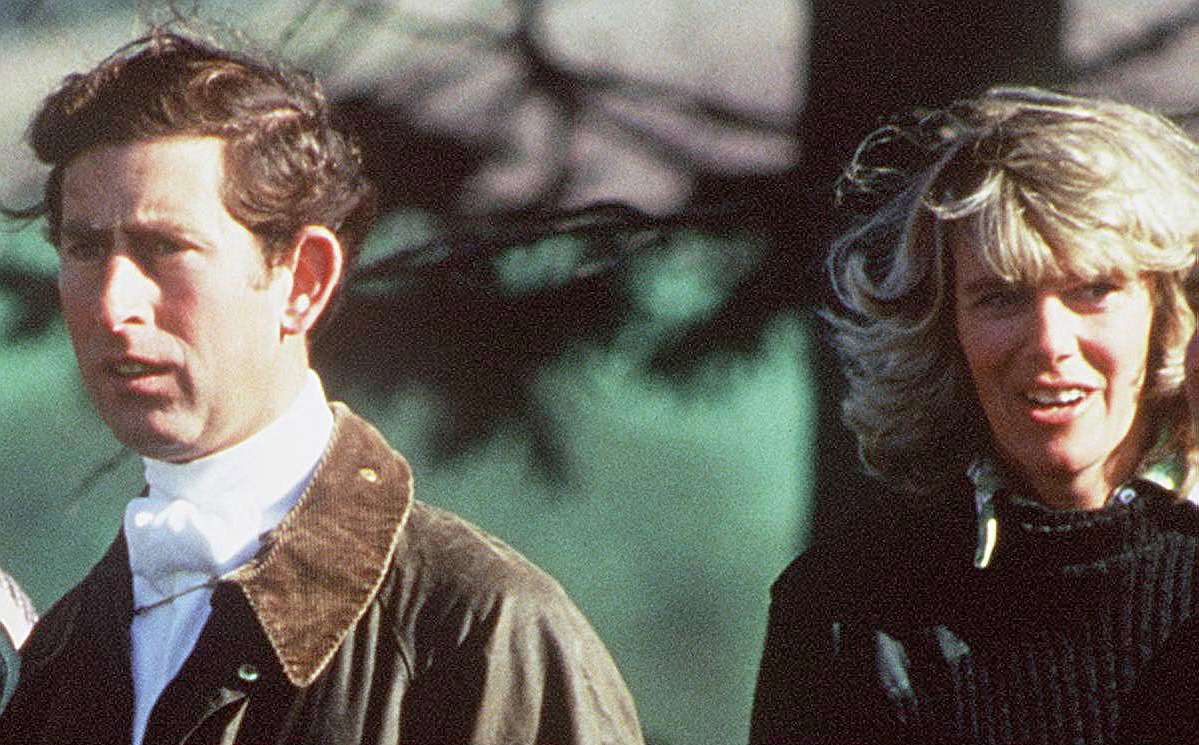 Though he wasn’t a traditional heartthrob, Prince Charles was arguably the most eligible bachelor in the United Kingdom. As the heir apparent and future king, any woman lucky enough to become his bride stood to inherit vast amounts of wealth, prestige, and even a crown for herself.

But he was mostly smitten with Camilla. The pair met through a mutual friend in 1971 and immediately struck up a relationship. Charles’ family didn’t mind him “sowing wild oats” but immediately realized Camilla would not make appropriate wife material. Royal courtiers intentionally stationed the Prince of Wales overseas to get him away from Camilla. While he was away, she married someone else.

He couldn’t have married a divorced woman 50 years ago 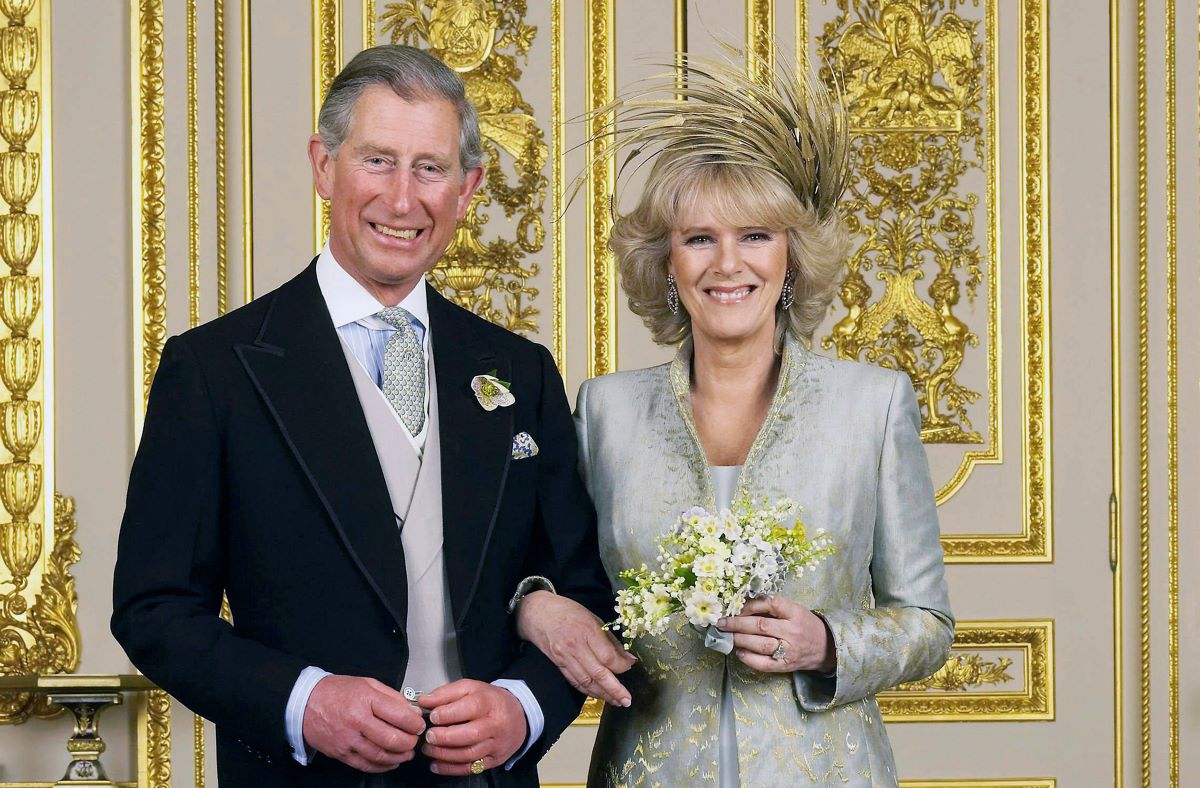 One of the biggest reasons Charles’ family steered him away from Camilla was she didn’t have the proper pedigree to become his bride. But they were also scandalized by the idea that Camilla had openly been with other men, which did not meet the standards of the future king marrying virgin.

Camilla and her first husband Andrew Parker Bowles divorced in 1995. Meanwhile, Charles and Princess Diana separated in 1992 and formalized their split in 1996 after his affair with his former girlfriend went public. Still, Charles wouldn’t have been able to marry a divorcee if royal family standards still held true.

Edward VIII infamously abdicated the throne in 1936 so he could marry American Wallis Simpson, a divorced woman. And if Charles was living in that time, he would have had to make the same decision: love, or the throne?

Standards for royal marriage are much looser now

Even in the 80s when Prince Charles married Diana, the royal family was much stricter about who could marry an heir. But now those customs have relaxed considerably. Charles’ son Prince William married Catherine, Duchess of Cambridge even though she didn’t have the “proper” background and was considered a commoner.

Meanwhile, Prince Harry chose an American divorcee to marry just like his relative Edward VIII. Since times have changed so much, the Duke of Sussex did not have to forfeit his spot in the line of succession to wed Meghan, Duchess of Sussex.

It would have been much easier for Prince Charles if the rules were looser back then and he could have just married Camilla from the get-go. And it would have saved everyone involved a lot of heartache. In the end Charles and Camilla got married in 2005 even though both were previously divorced.