Prince Harry has admitted racism was “a large part” of why he fled the UK — while wife Meghan Markle was angered that the royal family compared bigoted attacks against her to the treatment of other royal brides.

In new clips of his Oprah Winfrey interview aired Monday morning, Harry complained that UK reports about his life with Markle, whose mother is black, were often “inherently corrupt or racist or biased.”

Asked by Winfrey if he left the UK “because of racism,” Harry, 36, admitted it was “a large part of it.”

However, the UK as a country is “not bigoted,” the Duke of Sussex stressed — instead blaming media coverage and rumors about him and his wife for “filtering out to the rest of society.”

Markle, meanwhile, was angered that Harry’s family dismissed racism directed her way as “what’s happened to all of us.”

“Rude and racist are not the same,” Markle told Oprah in one of a handful of new clips aired Monday on “CBS This Morning,” referencing how Kate Middleton had been branded “Waity Katie” while she dated Harry’s older brother William before he proposed in 2010.

“And equally, you’ve also had a press team that goes on the record to defend you, especially when they know something’s not true,” she complained, suggesting her ire was aimed at William and Kate. 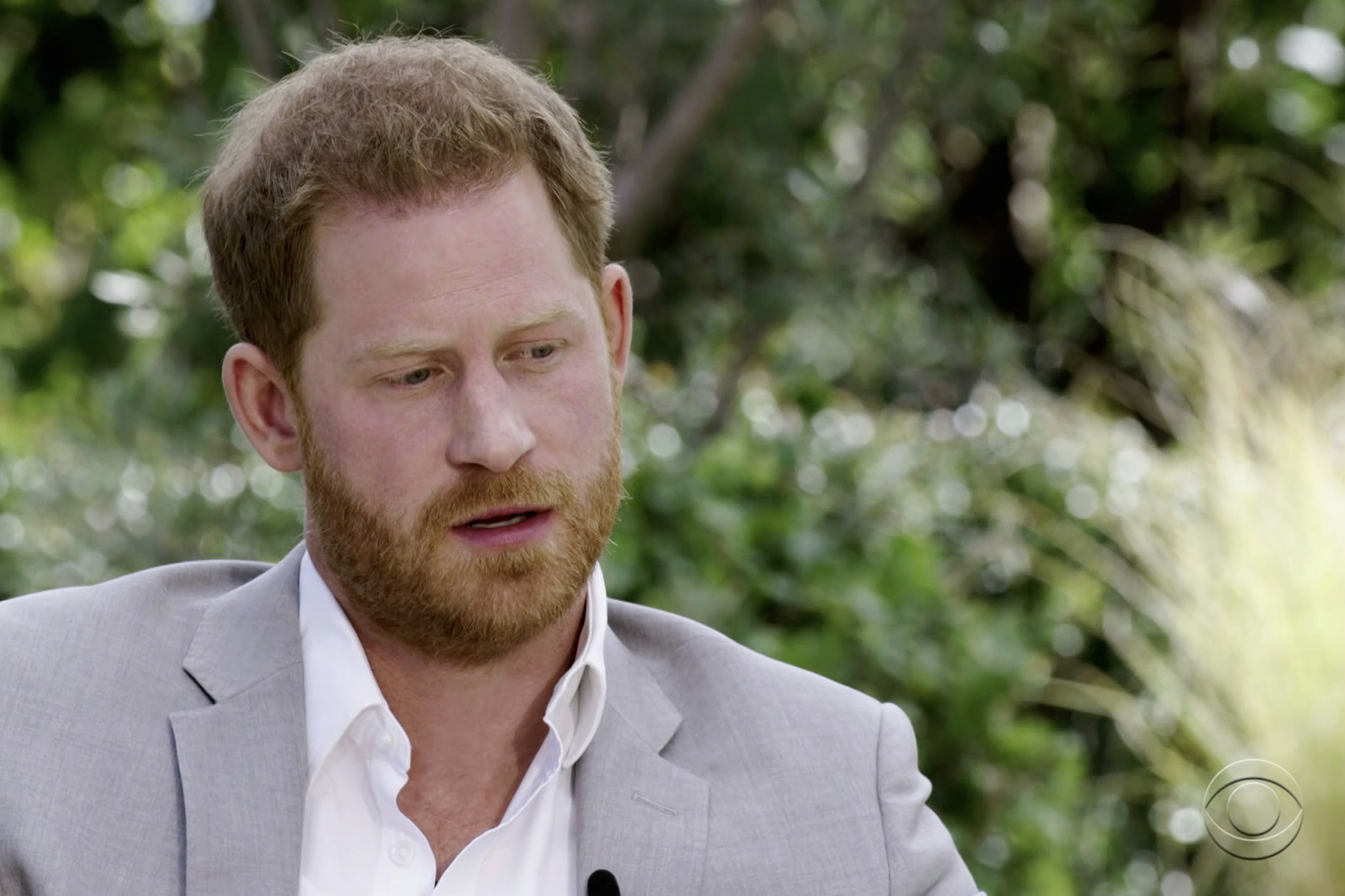 “And that didn’t happen for us,” she said.

She also said that social media made it a “different time,” saying, “It was like the Wild Wild West.”

“Plus my being American it translated in a different way across the pond, so you had a noise level that was very different,” she insisted while comparing the treatment she faced compared to Middleton.

Harry said that they were isolated and left to deal with it alone because “the feeling is that this was our decision, therefore the consequences are on us.”

“And despite three years of asking for help and seeing, or visualizing, how this might end, it was … look, it’s been really hard,” he told Oprah.