Prince Harry can take the British government to court over his security arrangements in the UK, a judge in London ruled Friday.

Harry and his wife, Meghan Markle, lost publicly funded UK police protection when they stepped down as senior working royals and moved to North America in 2020. The prince wants to pay personally for police security when he comes to Britain and is challenging the government’s refusal to permit it.

Judge Jonathan Swift ruled Friday that the case can go to a full hearing at the High Court in London. He refused some aspects of the challenge but said some grounds “give rise to an arguable case” that deserves a hearing.

The judge said “a conclusion at the permission stage that a case is arguable is some distance from a conclusion that that the case will succeed at final hearing.”

A date has not been set for the case to be heard.

Harry and former actress Markle married at Windsor Castle in 2019 but stepped down as working royals the following year, citing what they described as unbearable intrusions and racist attitudes of the British media. 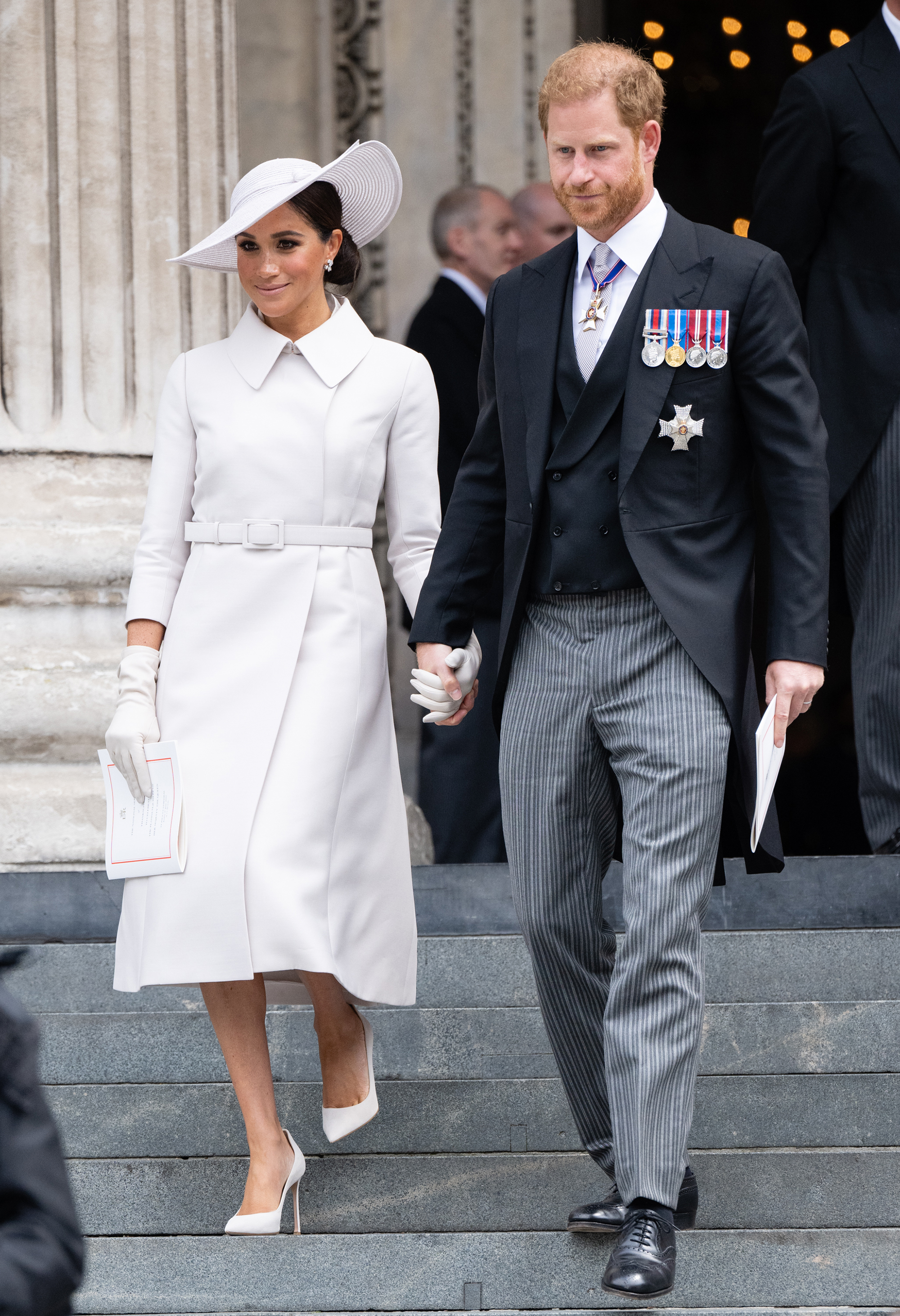 Harry’s lawyers have said the prince is reluctant to bring the couple’s children — Archie, 3, and 1-year-old Lilibet — to his homeland because it is not safe.

Harry, also known as the Duke of Sussex, wants to be able to pay for the protection, saying his private security team in the US doesn’t have adequate jurisdiction abroad or access to UK intelligence information.

His lawyers also say a February 2020 decision by the Executive Committee for the Protection of Royalty and Public Figures, removing his full royal security, was unreasonable because Harry was not allowed to make “informed representations beforehand.”

The British government says the committee’s decision was reasonable and that it is not possible to pay privately for police protection.