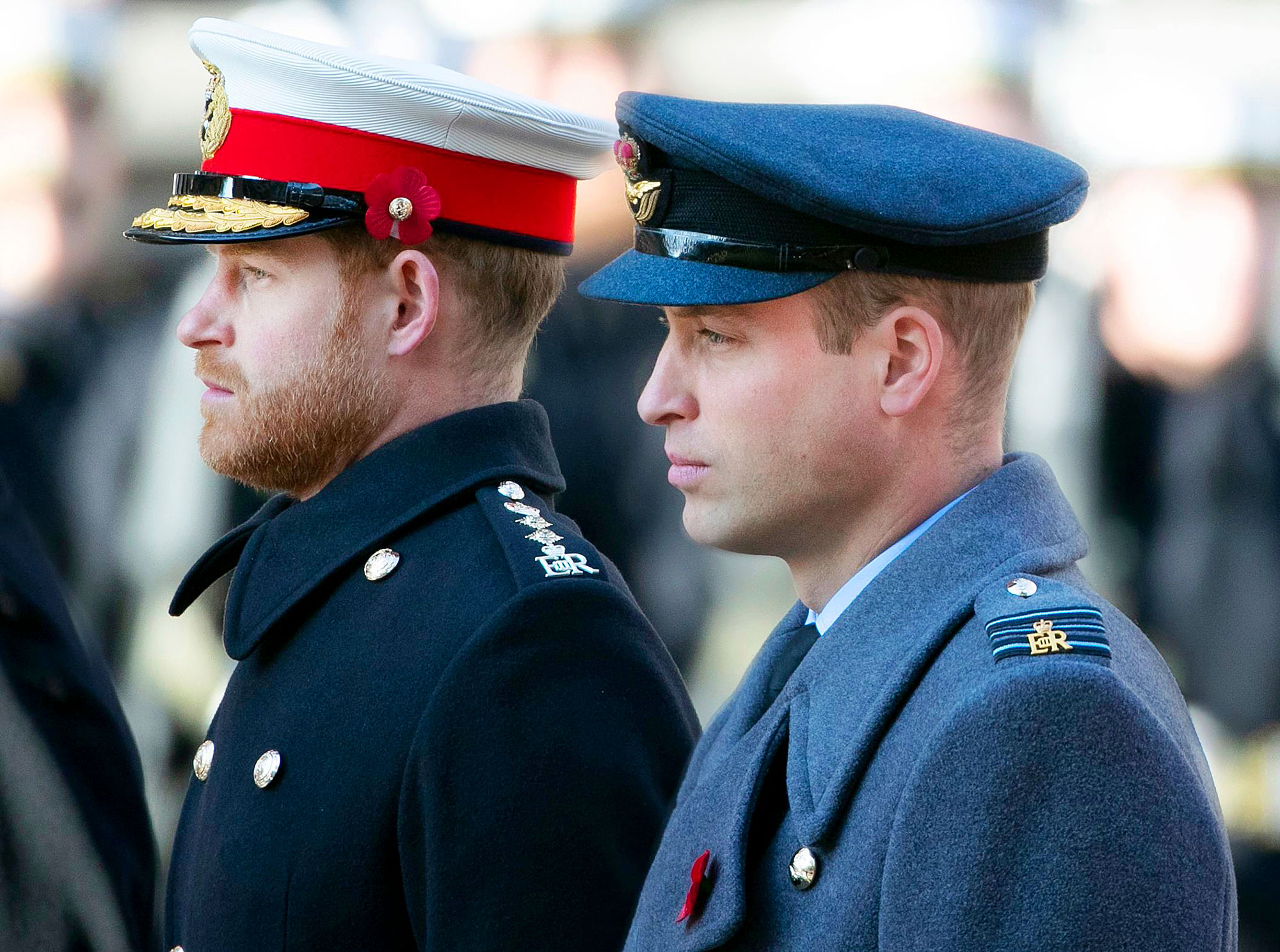 In his upcoming memoir, Spare, Prince Harry alleged that Prince William mocked his mental health ahead of their falling out.

Prince William and Prince Harry’s Complicated Relationship Over the Years

“I was an agoraphobe. Which was nearly impossible given my public role. After one speech, which couldn’t be avoided or canceled, and during which I’d nearly fainted, Willy came up to me backstage. Laughing,” the Duke of Sussex, 38, claimed in an excerpt, which Us Weekly can exclusively reveal. “‘Harold! Look at you! You’re drenched.’”

Harry noted that he “couldn’t fathom” his brother’s alleged reaction to his mental health.

“Him of all people. He’d been present for my very first panic attack. With [Princess] Kate. We were driving out to a polo match in Gloucestershire, in their Range Rover. I was in the back and Willy peered at me in the rearview. He saw me sweating, red-faced,” he continued. “‘You all right, Harold?’ No, I wasn’t. It was a trip of several hours and every few miles I wanted to ask him to pull over so I could jump out and try to catch my breath.”

According to the BetterUp CIO, the Duke of Cambridge, 40, knew “something bad” was going on with his sibling, adding, “He’d told me that day or soon after that I needed help. And now he was teasing me? I couldn’t imagine how he could be so insensitive.”

In the excerpt, Harry acknowledged that the rift between him and William had built up over time. “But I was at fault too,” he shared. “Both of us should’ve known better, should’ve recognized my crumbling emotional and mental states for what they were, because we’d just started to discuss the launching of a public campaign to raise awareness around mental health.” 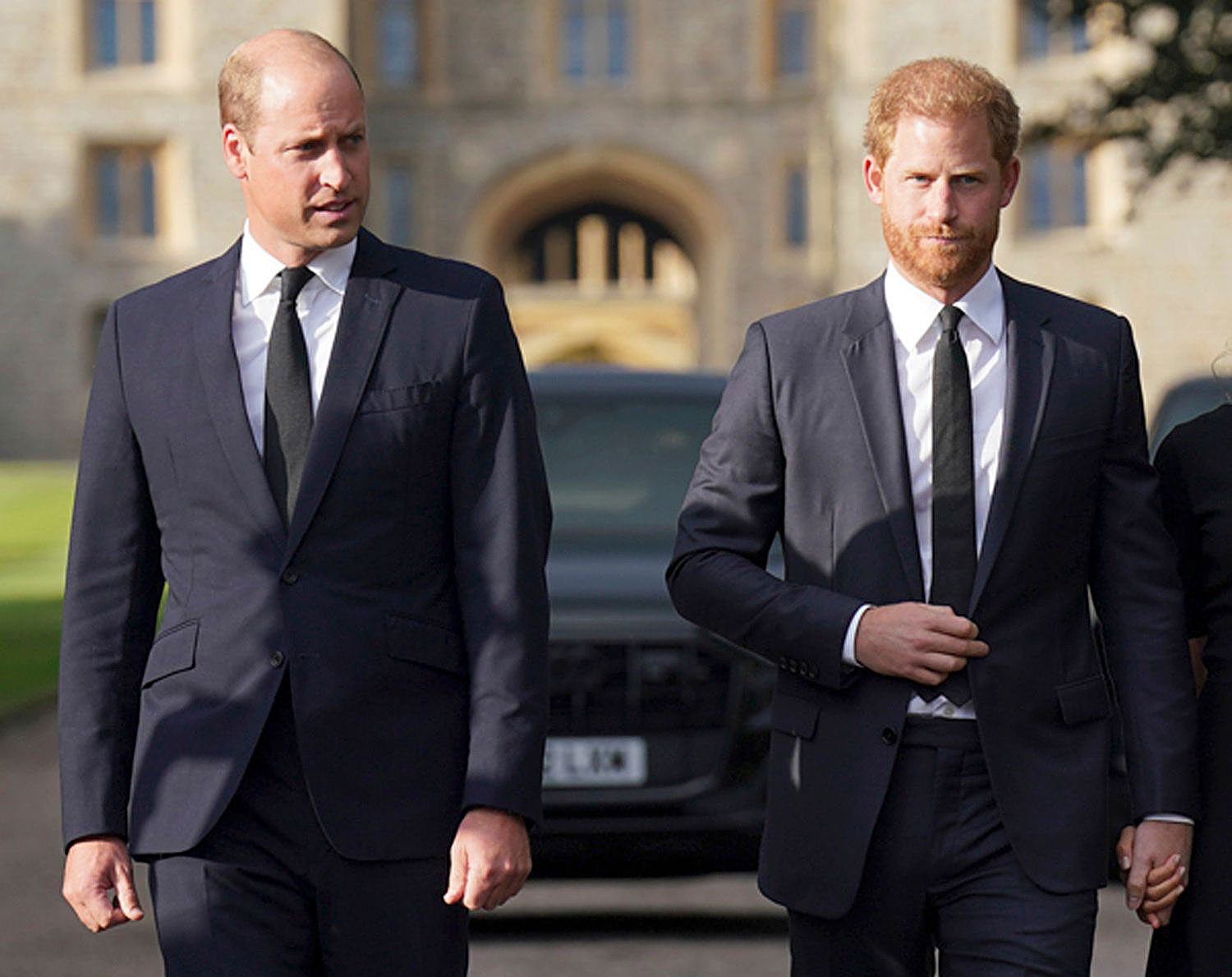 Harry, who made the decision to step back from his senior role in the royal family in 2020, has previously opened up about how his relationship with William came to an end. In his docuseries with wife Meghan Markle, the U.K. native recalled a family meeting at Sandringham House which fractured his relationship with his family.

“[I] went in with the same proposal that we’d already made publicly [about stepping down as senior working members]. But once I got there, I was given five options,” he explained in a December 2022 episode, noting that Meghan, 41, was not invited to attend. “One being, all in, no change. Five being, all out. I chose option three in the meeting. Half in, half out.”

For Harry, the response from William and King Charles made it clear that his future was “not up for discussion” or debate. 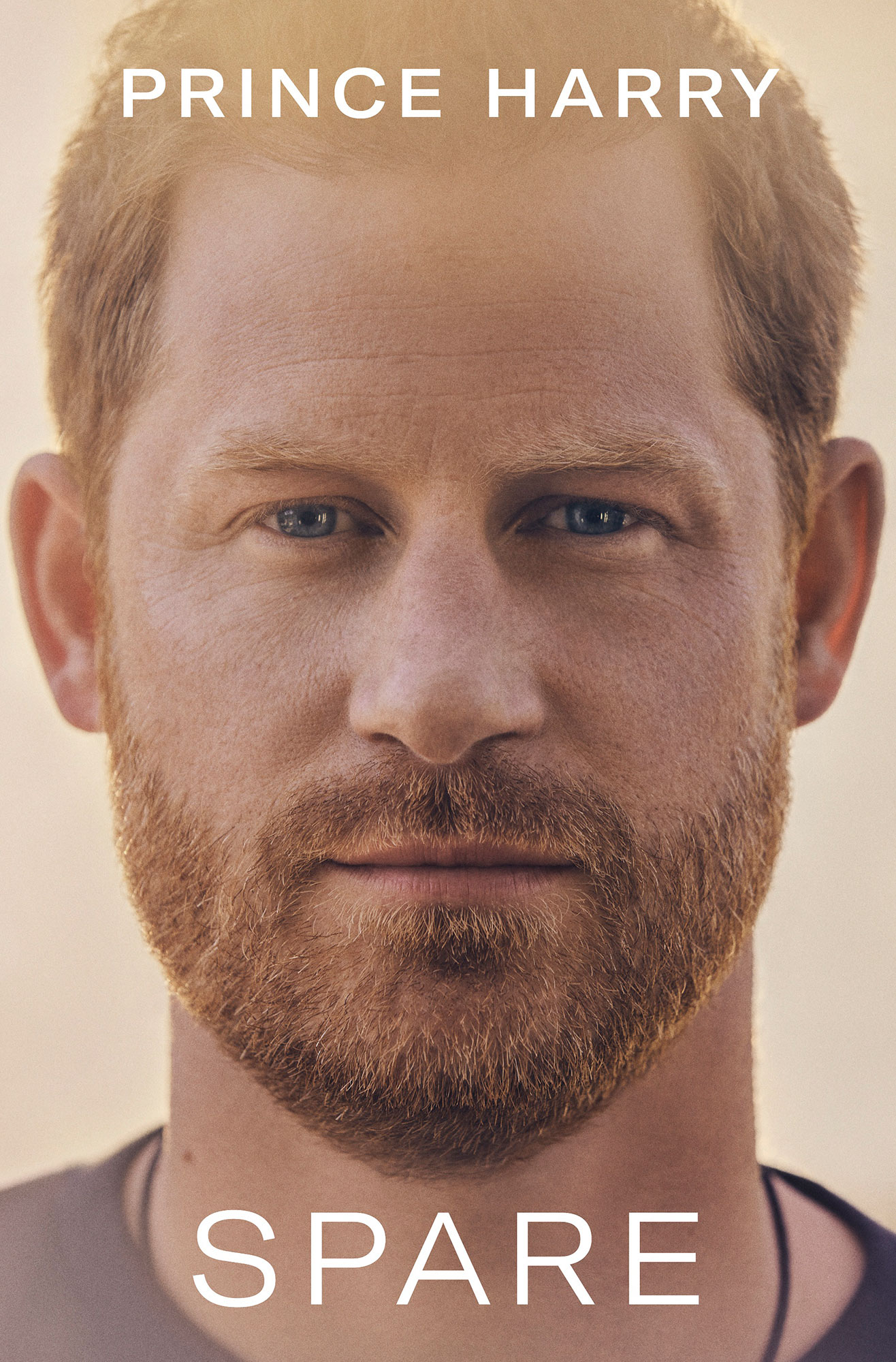 “It was terrifying to have my brother scream and shout at me, and my father say things that just simply weren’t true, and my grandmother [Queen Elizabeth II] quietly sit there, and sort of take it all in,” he shared, before defending the late monarch for her reaction. “But you have to understand that — from the family’s perspective — especially from hers, there are ways of doing things, and her ultimate sort of mission, goal, slash responsibility is the institution.”

At the time, Harry admitted that he struggled with the loss of his relationship with William. “I mean, the saddest part of it was this wedge created between myself and my brother, so that he’s now on the institution’s side,” he continued. “Part of that, I get. I understand, right? That’s his inheritance. So, to some extent it’s already ingrained in him that part of his responsibility is the survivability and the continuation of this institution.”

Spare will be released on Tuesday, January 10.