Prince Philip was “very upset” by “shockingly malicious” scenes about him in TV series “The Crown,” according to royal biographers.

Philip — who died Friday aged 99 — was upset at hearing how the royal show portrayed him as a serial philanderer who also once threatened daughter-in-law Princess Diana, royal experts told the Mail on Sunday.

The “most egregious” scene, however, was one in which his father was shown angrily blaming him for his sister’s death in a plane crash, biographer Sally Bedell Smith told the UK paper.

The episode suggested Philip was supposed to go to Germany to visit his sister, Princess Cecilie of Greece and Denmark, in 1937 but was forbidden after getting into trouble at school.

His sister decided to fly to the UK to see him, but her plane crashed, killing her, her husband, their two sons, and an unborn baby boy, as well as her mother-in-law, the report noted of the episode.

The show portrayed Philip’s father, Prince Andrew of Greece and Denmark, confronting his son at the funeral — telling him, “You are the reason we are all here, burying my favorite child.” 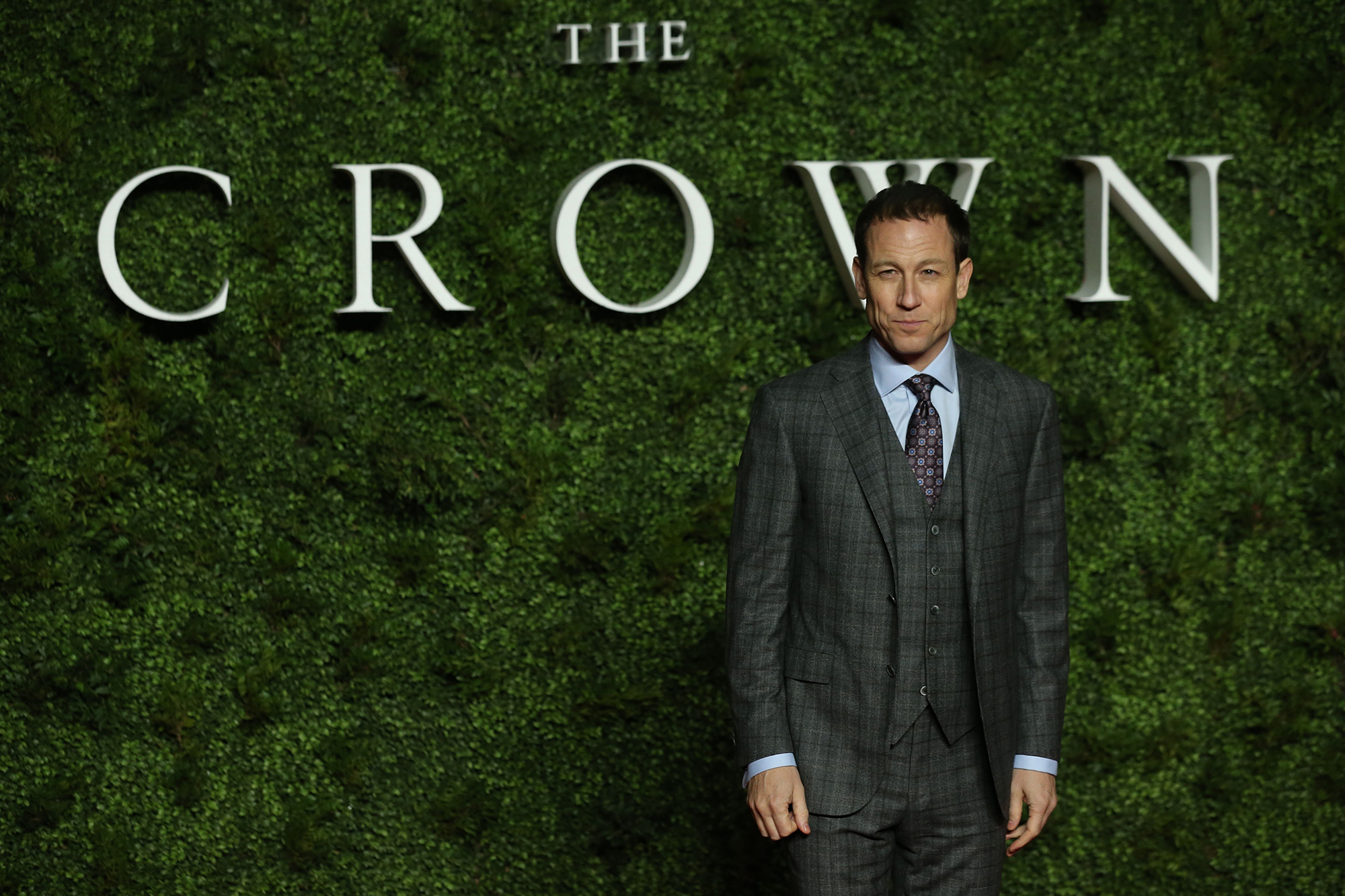 Bedell Smith — who published a bestselling biography of the Queen — said that Philip “had nothing to do with his sister’s death,” which never caused a rift with his father.

“Cecilie did die in an air crash … that’s the only thing that was true,” she told the UK paper. “Everything else was invented in a shockingly malicious way.”

While Philip and Queen Elizabeth II both refused to watch the controversial show, the Duke of Edinburgh was told about the storyline — which was “terribly upsetting to him,” Bedell Smith said.

“And I think a disclaimer is necessary more than ever,” she insisted of earlier calls for the show to warn viewers that it was a drama rather than a historically accurate retelling.

“Now that he is gone, what they have done to his reputation is in even sharper relief,” she said. 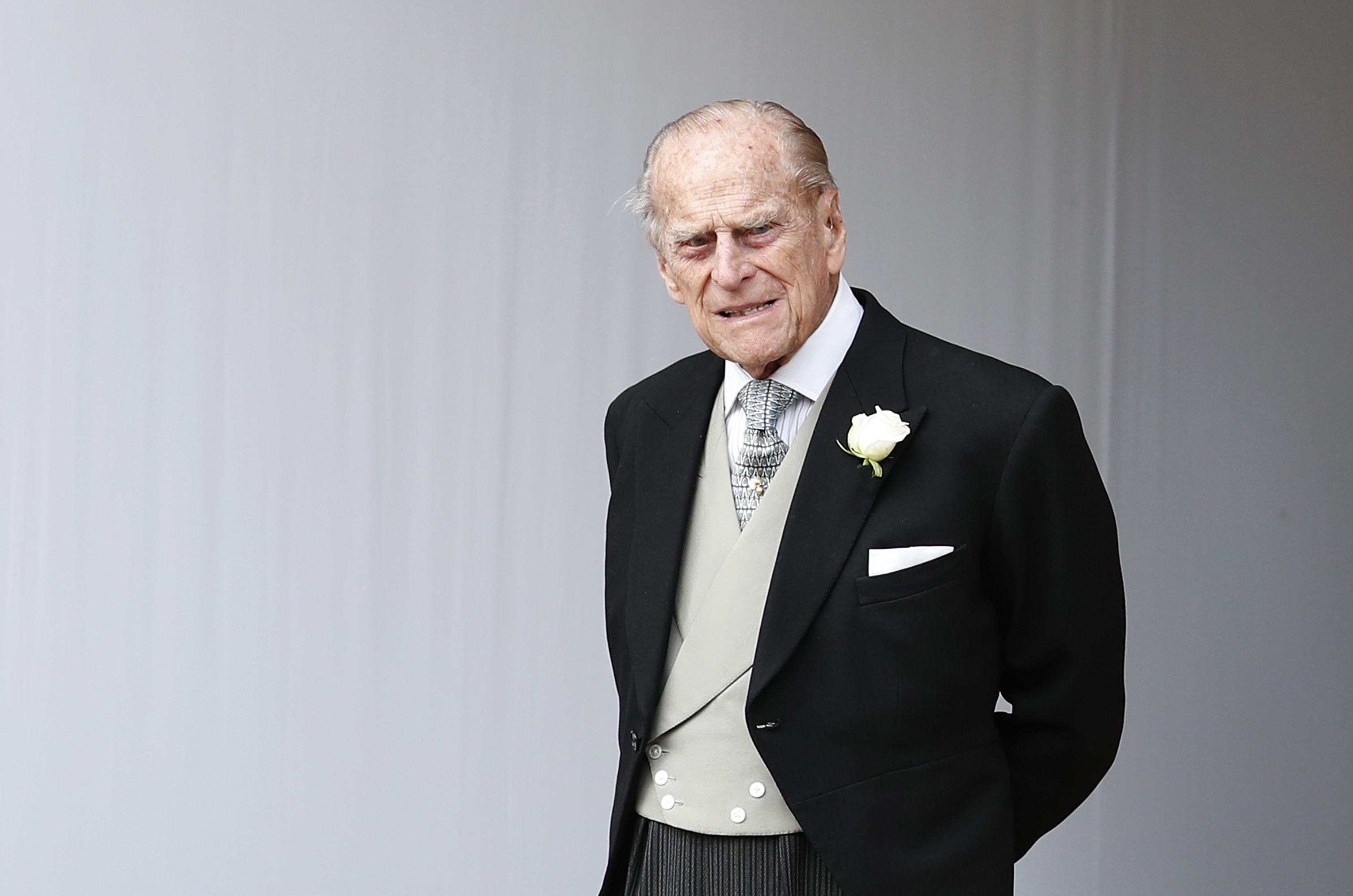 Another royal biographer, Hugo Vickers, also insisted that Philip had been “very upset” about the show.

“How disgraceful it was to turn Prince Philip into a caricature person – never doing any work in the series,” he told the UK paper.

“The depiction was cruel and deeply unfair. The least Netflix could do was to alert viewers with a disclaimer.”

Producers of “The Crown” said Friday that they were “deeply saddened” by news of Philip’s death, saying, “Our thoughts are with the Royal Family at this sad time.”

However, Netflix and the show’s creator, Peter Morgan, did not respond when asked if they would apologize for the portrayal of Philip, the Mail on Sunday said.