“Purple Rain” will always be seen as the crown jewel in Prince’s catalog — and really, who could argue with that?

But for a work that truly showed the breadth and brilliance of his artistry, his 1987 double album “Sign o’ the Times” is a certified classic in its own right.

(Indeed, both “Sign” and “Purple Rain” ranked in the top 50 of the 500 Greatest Albums of All Time list released by Rolling Stone this week.)

The LP that gave us such hits as “U Got the Look,” “I Could Never Take the Place of Your Man” and, of course, the title track, is getting a lot of love with Friday’s reissue blowout. The Super Deluxe Edition includes a whopping 63 previously unreleased tracks from the Purple One’s vaunted vaults.

Here are some of the tracks that’ll have you partying like it’s 1987 all over again.

Prince sounds as if he’s testifying for his very life — or for a lady love — on this righteous gospel-funk jam recorded in 1988. Featuring members of his classic band the Revolution, it feels more like “Churchquake” instead of “Housequake.”

No, this wasn’t Prince’s secret coming-out song. Instead, this sexy strutter — horned-up in every way — was a tune he intended for Bonnie Raitt. Bopping around the bluesy track, Prince recorded a reference vocal for the “Something to Talk About” singer in 1987. Although Raitt never ended up recording the song herself, Prince owns it. It hardly matters that he’s lusting for a dude. 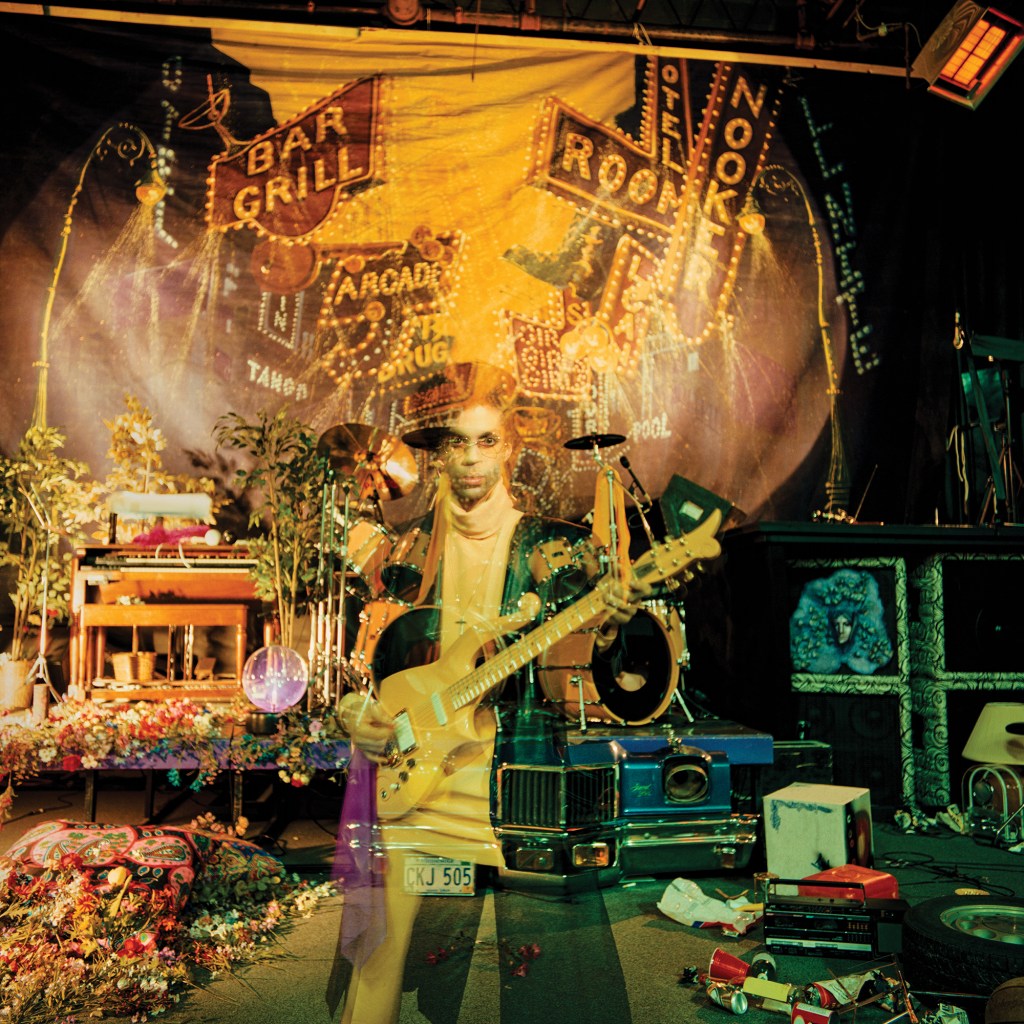 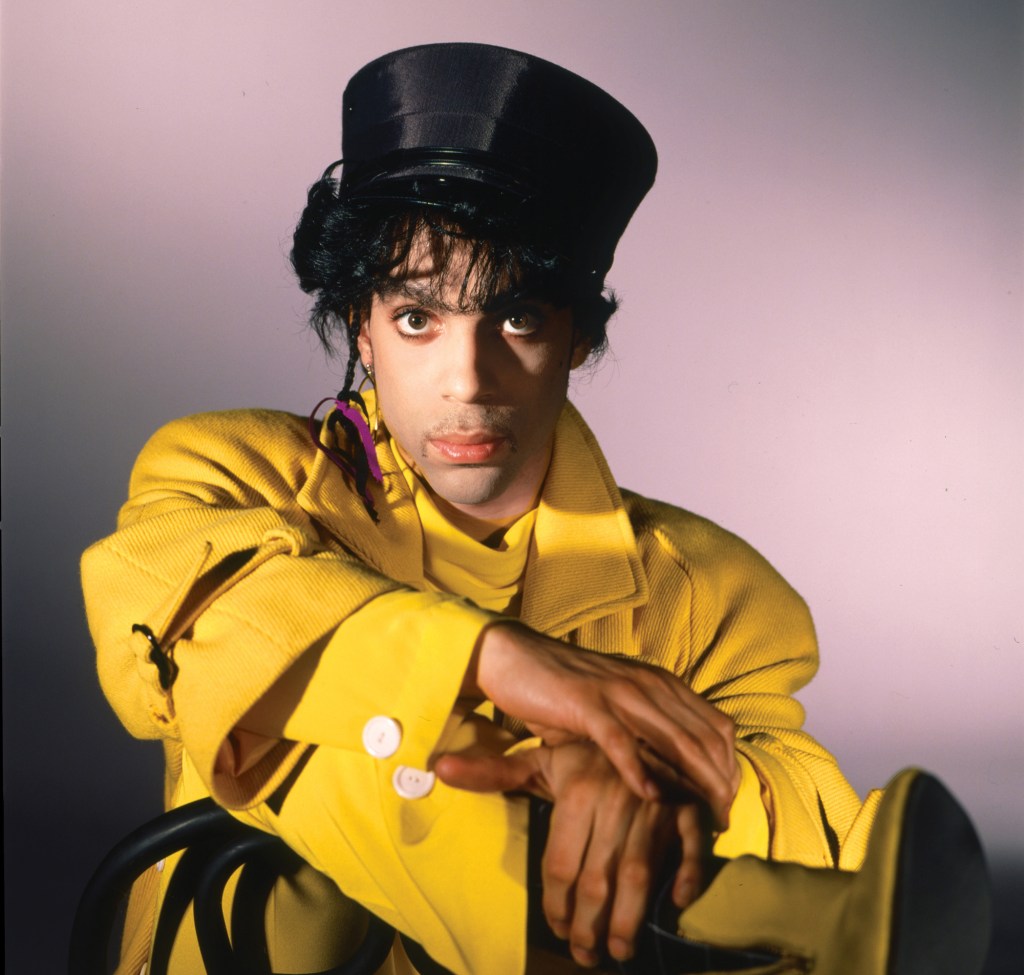 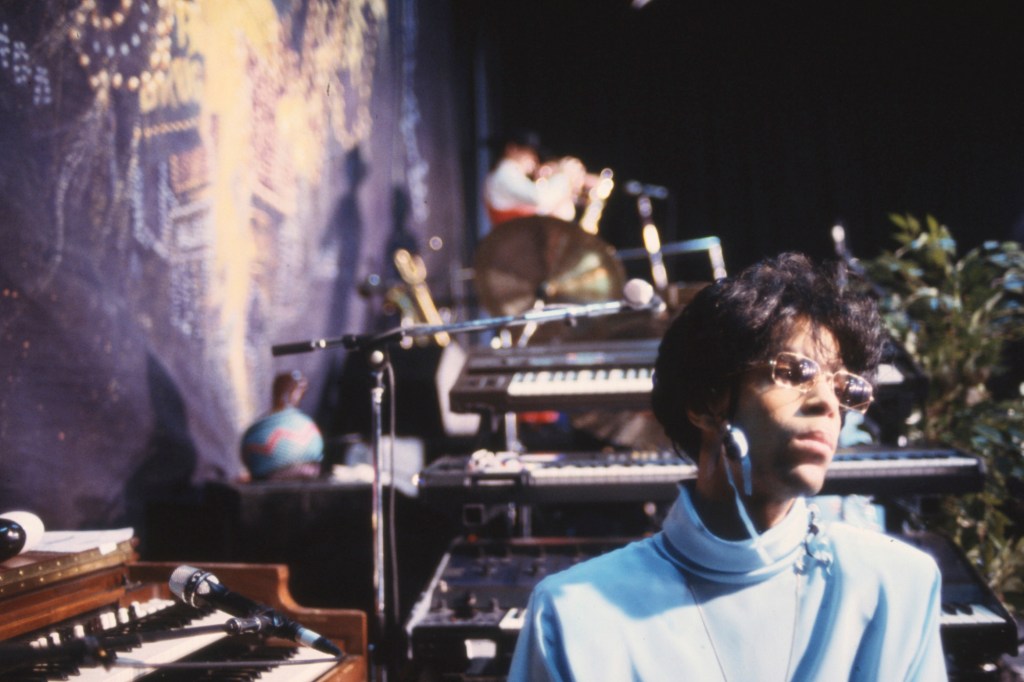 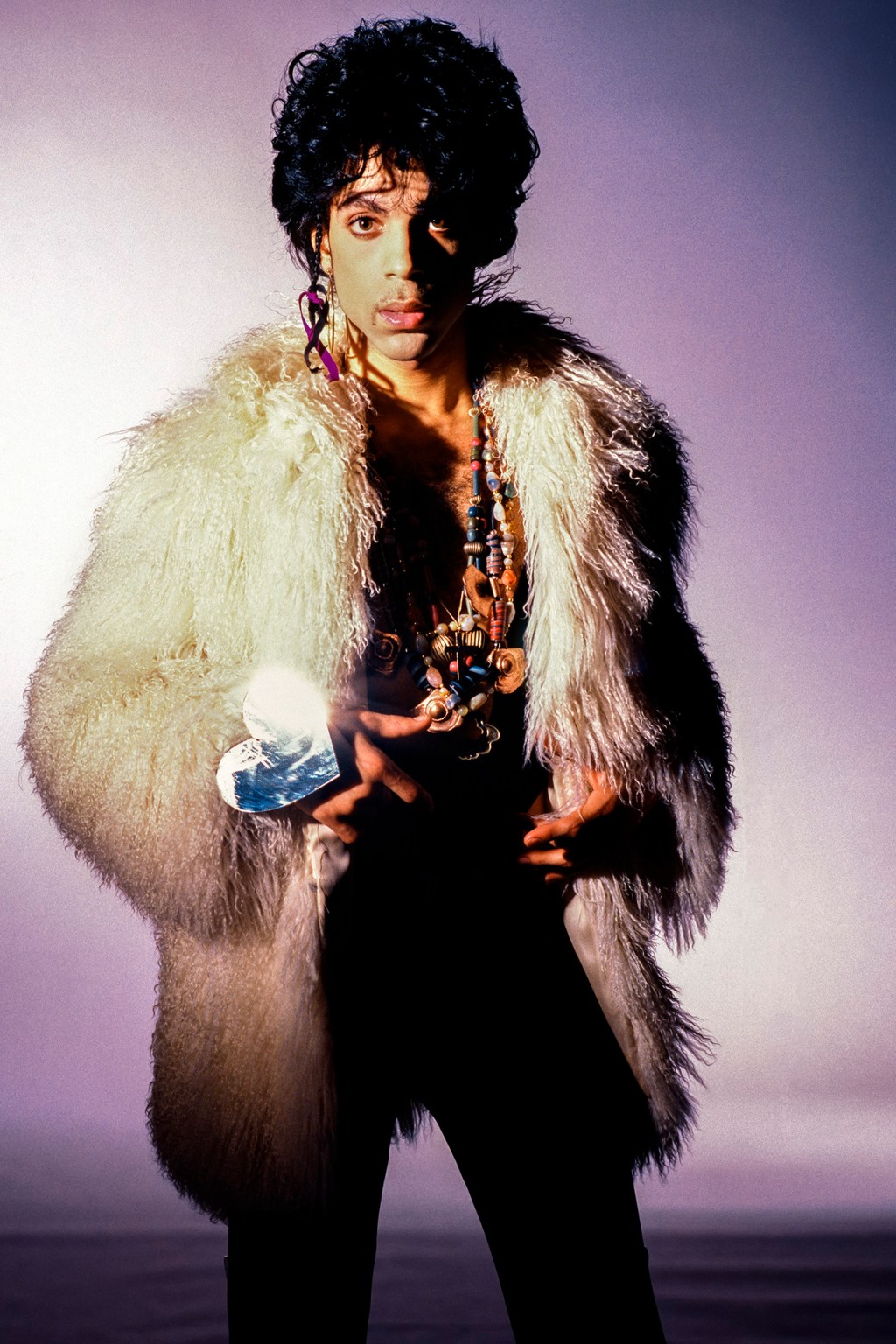 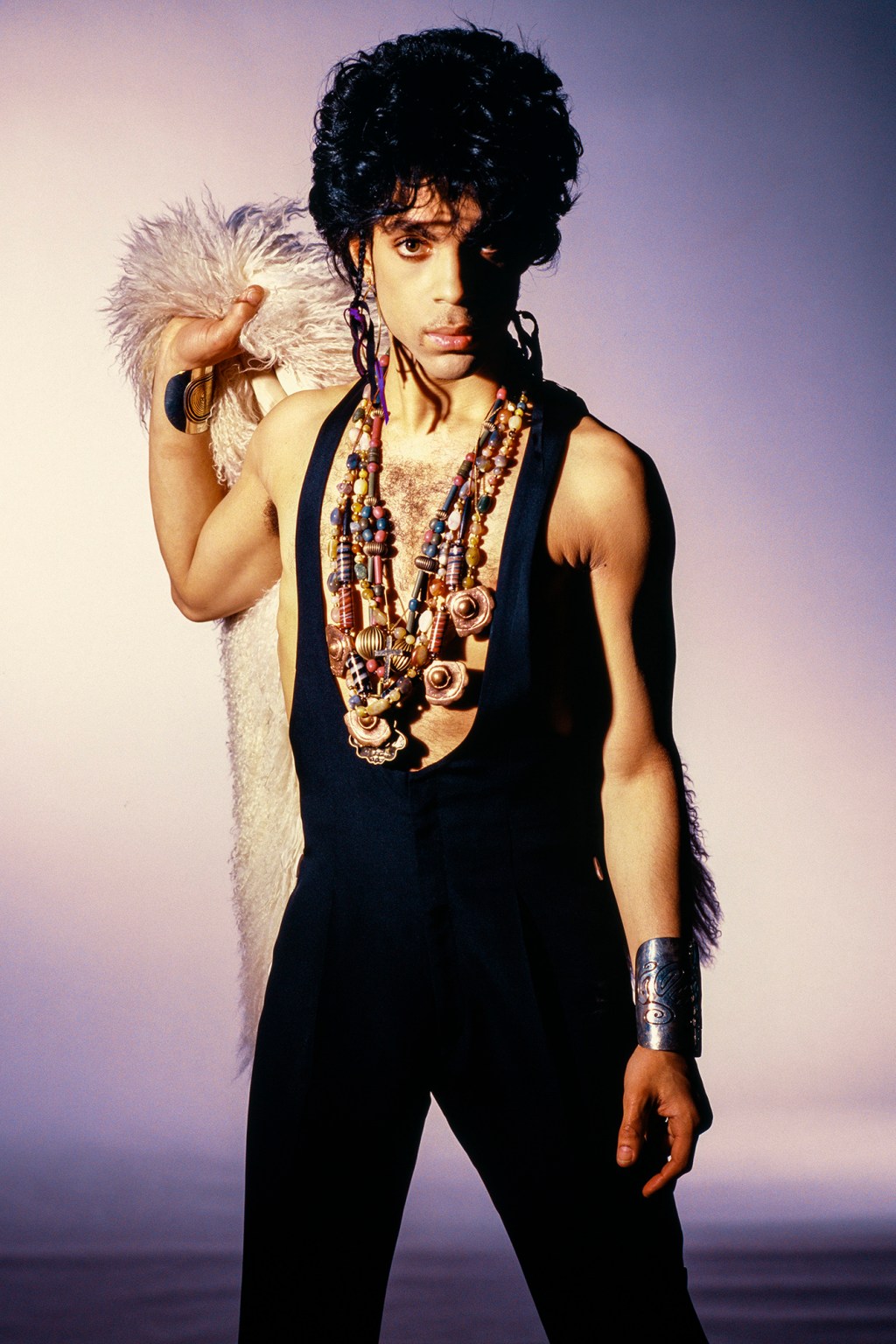 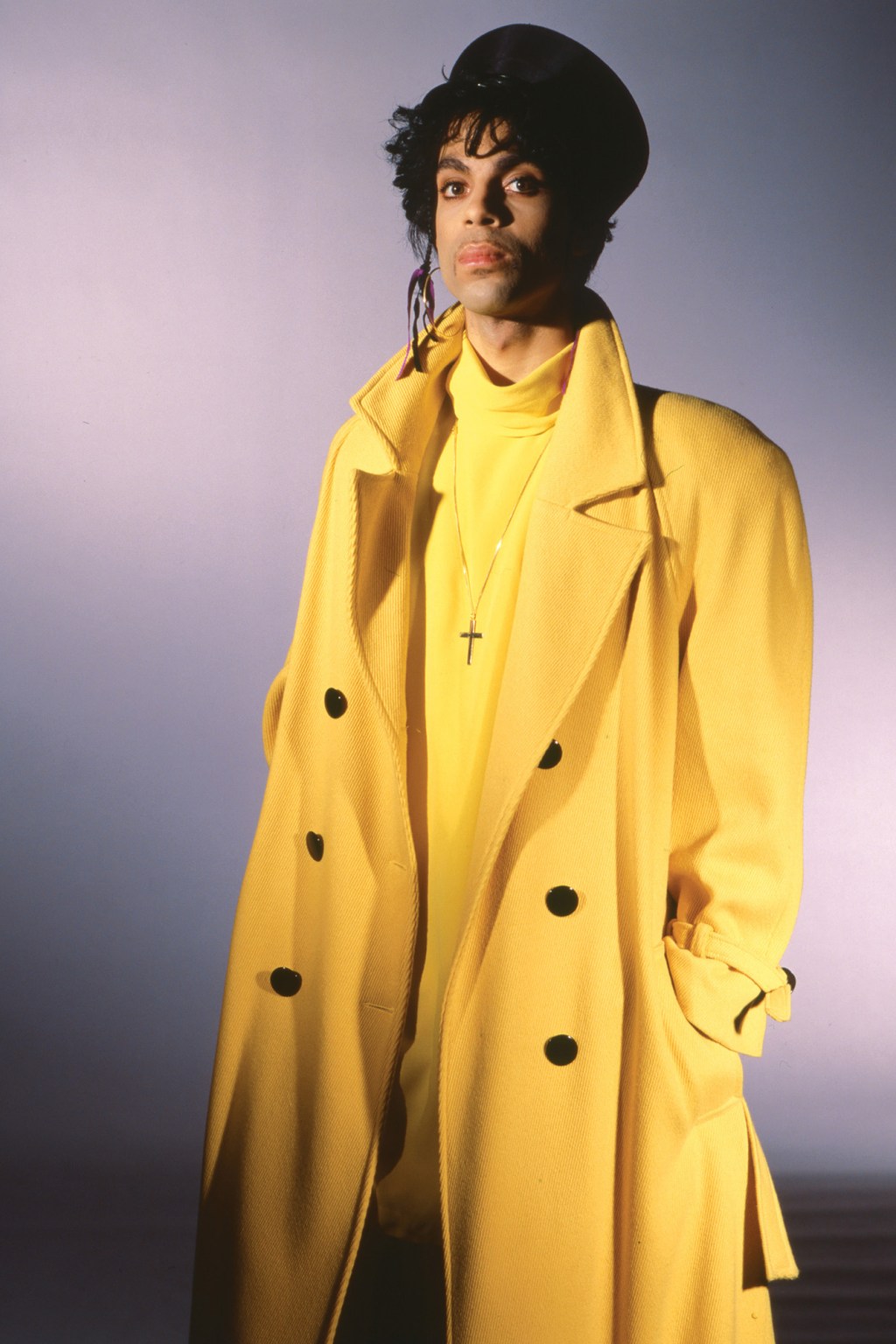